The Instagram icon has gone through a few changes over the years. The most notable change was its current icon which not a lot of users liked. App icons aren’t easy to change and on iPhone, it’s almost impossible to change an app icon without jailbreaking your phone, unless the app itself has an option to do so.

The Instagram app has a new feature/Easter egg that allows users to change the app’s icon on the home screen. The only thing you need to do is update the app to the latest version, and follow these steps to change the icon.

The icons that you see on the new app icon menu feature old icons that were used by Instagram, as well as color variations of its current icon. 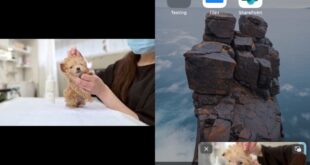 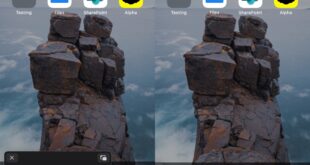 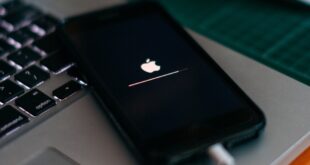