How to find and increase your Snapchat score

All Snapchat users have an in-app score. Your friends can see your Snapchat score and likewise, you can see theirs. This score is basically an indication of your activity much like karma on Reddit, or any other type of clout that a social media app/service uses. Here’s how you can find and increase your Snapchat score.

Open Snapchat and tap your profile icon at the top left of the camera screen. Look under your Snapcode and you will see your username and a number next to it. This number is your Snapchat score. If you tap the number, it will reveal two other numbers which are the number of snaps you’ve sent and received. 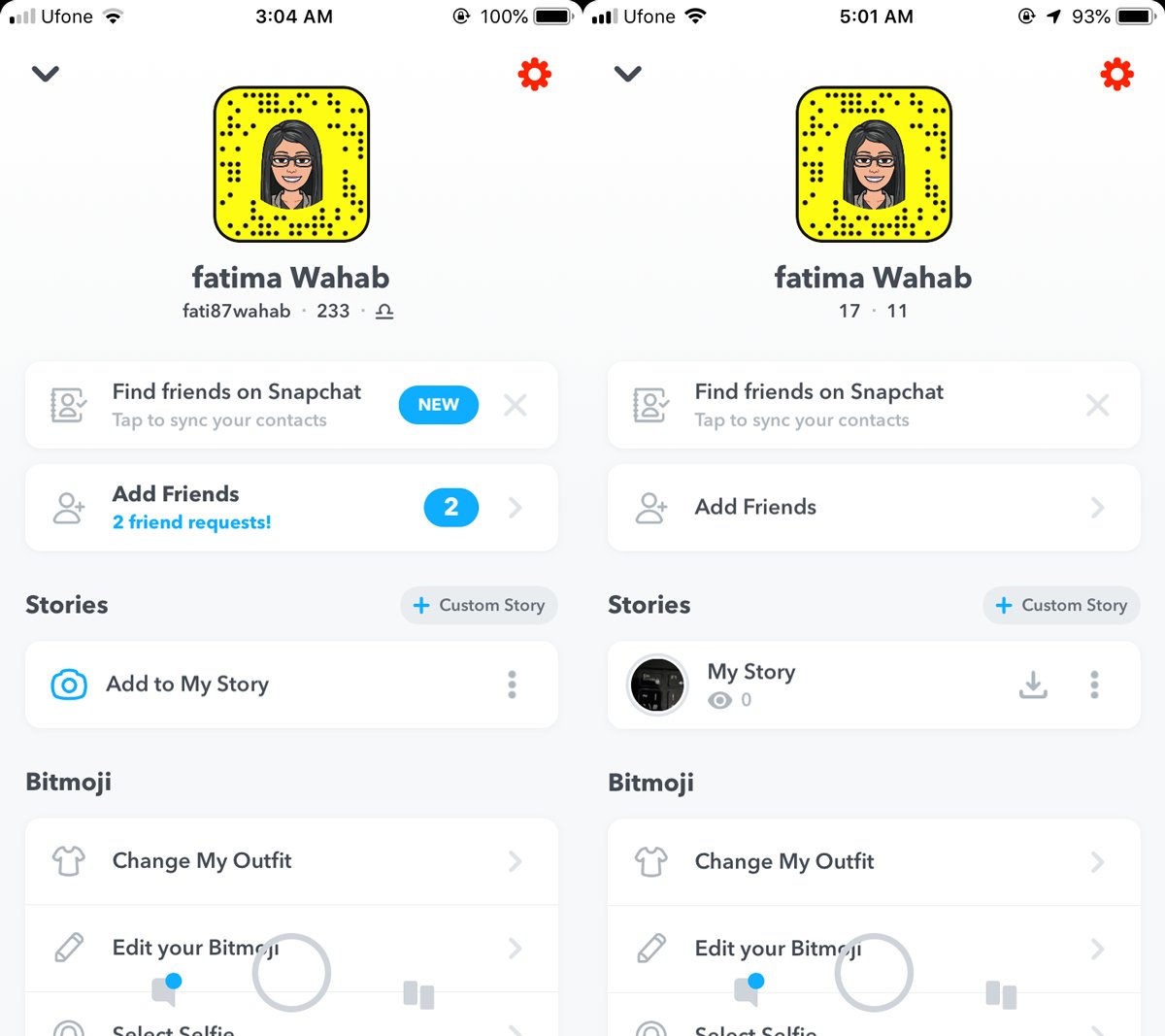 To view your friends’ Snapchat score, tap Friends on the same screen as above and you’ll be taken to a list of all your Snapchat friends. Tap a friend’s icon and their profile will open showing their Snapchat score. You will not be able to tap it and reveal how many snaps they’ve sent and received.

As with most social media clout, many users are interested in increasing their Snapchat score. In order to increase it, users of the app must be active on it. Their activity i.e., sending and opening snaps is what leads to the score increasing, among other things.

There’s no definitive list of actions that will result in your score going up but sending snaps (that are duly opened) and opening the ones you’ve received, will definitely make it go up. 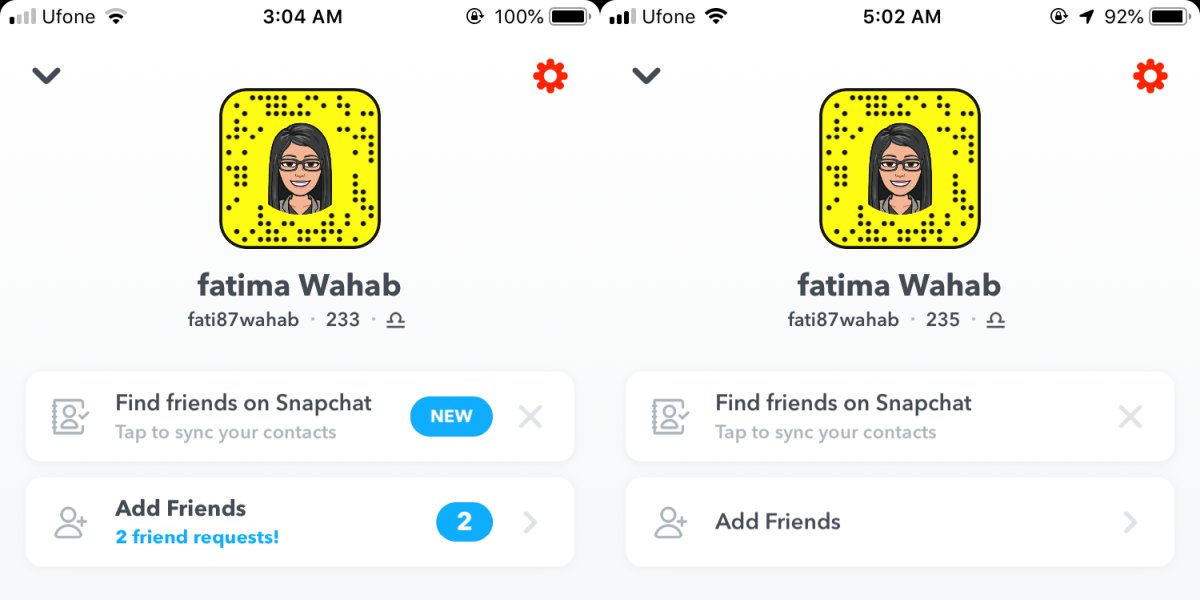 The score doesn’t seem to rely on factors such as how many ‘views’ you get on a story but since there’s nothing official on the topic, it may or may not have some impact. The point of the score is mainly to show how active a user is. To some, a high score might be something to aspire to considering an opened snap is what counts towards the score and indicates a level of social interaction i.e., the content being sent is being seen. For those that use Snapchat as a business tool, the score is a somewhat impartial indicator of their activity and the clout they have.

At the end of the day, it’s really a social media metric that doesn’t mean all that much. You’re not going to be mentioning your Snapchat score on a job resume and it certainly doesn’t appear to unlock any special features.