How to measure an object using AR in iOS

Newer, more powerful phones are capable of using augmented reality. How they use this new technology really depends on the apps that are developed to work with the hardware on a device. Pokèmon Go is one good example of an app that utilizes AR. Outside games, you can put it to more practical use e.g., you can measure an object using AR in iOS.

iOS has an app called Measure which was introduced in iOS 12 that allows you to measure any object with your camera so long as it is still, and on a flat surface. Here’s how it works.

Open the Measure app on your iOS device. If the app isn’t present on your phone, there could a few reasons. It is possible that your iPhone is too old to run the app and therefore, the app was never installed on it. Your phone might have been restored from a backup which never had the Measure app to begin with which is why it isn’t there.

Open the App Store and search for the Measure app. Make sure Apple is the publisher and install it. The app’s page will tell you if the app is compatible with your device or not. 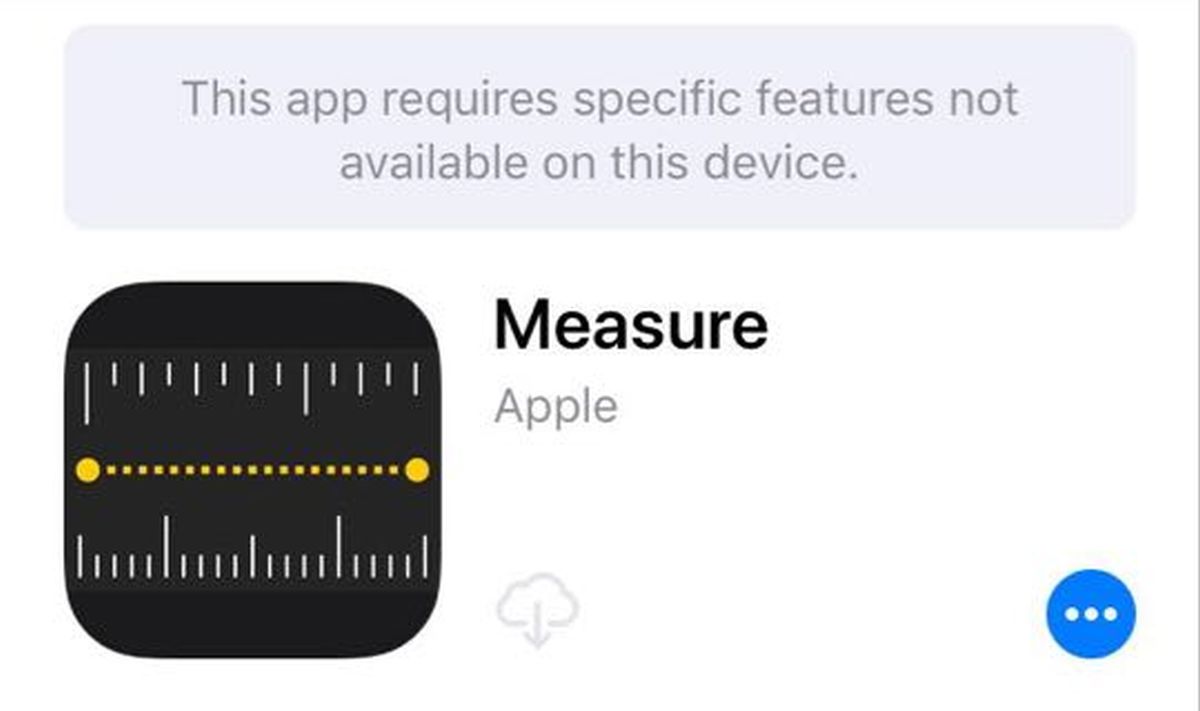 If the app is compatible with your phone, you will be able to download it. Open the app and aim it at a flat surface. It will try to automatically detect various items on the surface and show their dimensions.

As to how accurate the app is, it’s very accurate. There is room for error when an item isn’t laid out completely flat on a surface e.g., a paper that is curled at the edges won’t be measure accurately.

The app can measure in both Metric and Imperial units. To change the units it measures in, open the Settings app and select the Measure app.

If your phone is too old to run this app, you can find third-party apps that can measure objects in AR. They may or may not be perfectly accurate but they are a fairly good tool to get an estimate in a pinch. 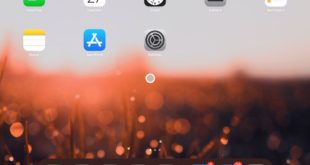 How to fix the mouse pointer stuck on an iPad 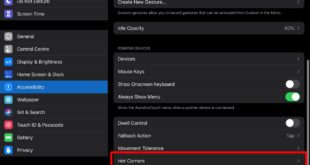 How to configure hot corners on an iPad 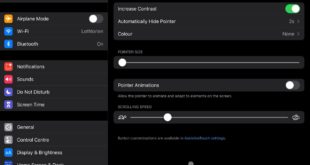 How to customize the mouse pointer on iPadOS 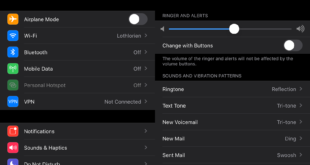 How to get precise volume controls on iOS

The iPhone has volume buttons on its side. They’re used to control the volume of …