How to take night mode photos on an unsupported iPhone

Night Mode on newer iPhone models is pretty awesome. It helps that these new models have a better, more powerful cameras. It doesn’t work on all phones though even though they too have pretty great cameras. Night Mode isn’t a novel concept that Apple invented. In fact, the Instagram app has one built-in. NeuralCam Pro NightMode Camera is an iOS app that can take a night mode photo on unsupported iPhones, as well as supported ones. The app isn’t free; it costs $4.99. We took it for a spin on an iPhone 6 which does not support Night Mode or even iOS 13, and on an iPhone 11 with supports it. We compared the photos the app took with those the stock camera app took.

Install the app and take a photo. You can use manual controls, or you can use the auto-mode. The app automatically applies correction to the photo but you can change it before you save the image. 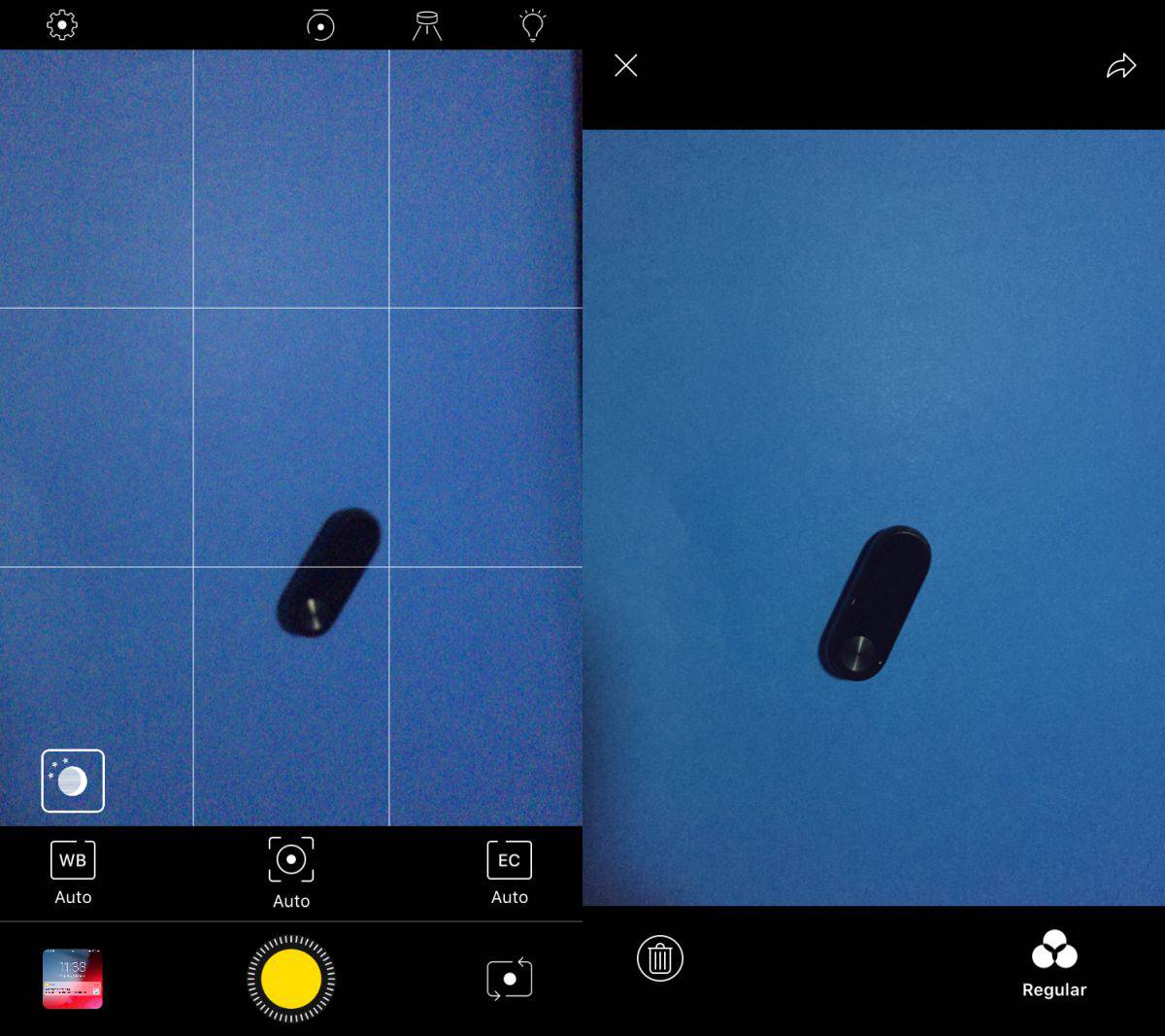 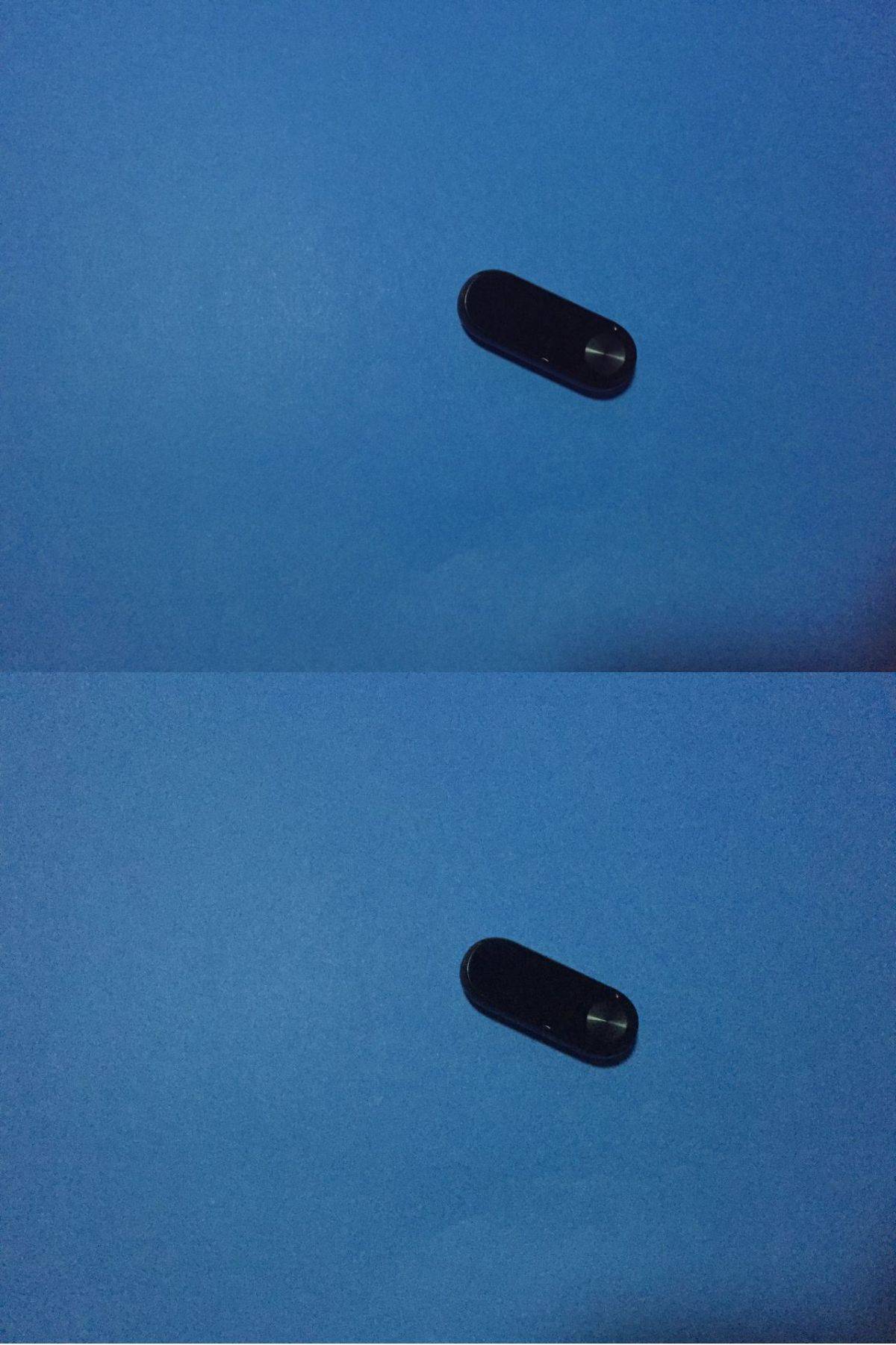 They’re both grainy and it’s obvious there was really little light to work with but, the first photo is the one that we took with the app, and the second one is with the stock Camera app.

With the iPhone 11, we repeated the same test; one photo with the app, and one with the stock camera app. With NeuralCam Pro NightMode Camera, we used auto settings and the correction was removed in favor of the ‘Regular’ setting. The results are below. 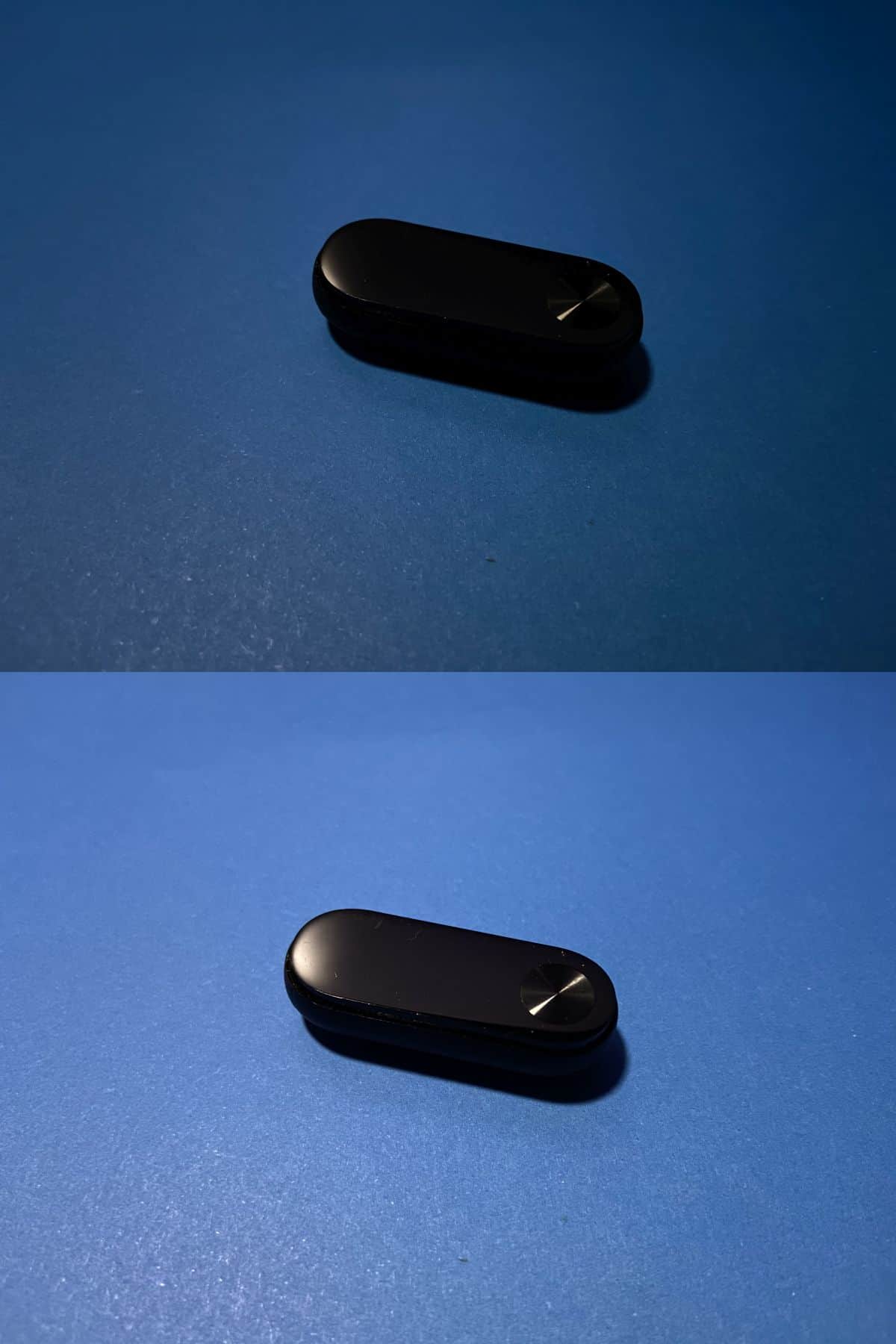 The photo at the top is the one that NeuralCam Pro NightMode Camera took, and the one at the bottom is the one with the stock Camera app. If you compare these, neither are actually bad. They were taken in the exact same lighting conditions and using a mount so that the angle etc., weren’t different. The second photo is better lit but the first one looks far more real. You can tell it was taken in low light but it is still visible.

The results are there, decide what you think. The app works well if an iPhone has a more powerful camera. The iPhone 6 camera isn’t quite up to the job but if you have a newer iPhone, the app will probably make night time photography better. It is slower than the stock Camera app’s night mode i.e., you have to hold still a little longer to capture the photo which means it might not be the best tool for a moving object. 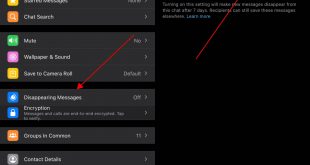 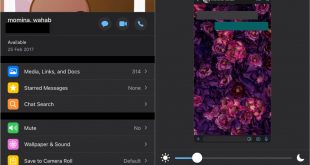 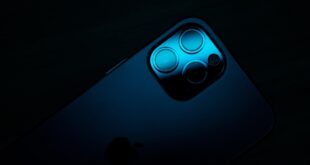 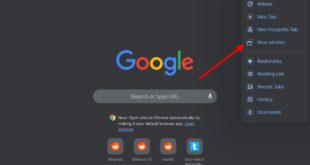