How To Use Harry Potter Bitmoji Lens On Snapchat

Who would’ve thought Harry Potter would still be relevant after 20 years but it is. The franchise is still alive with at least six more prequels to come so it’s only fit that Snapchat embrace it. Snapchat owns Bitmoji and it uses the avatars to help its users engage more creatively with their friends. There’s a new Harry Potter bitmoji lens that you can add to your snaps. Here’s how to use the new Harry Potter Bitmoji lens on Snapchat.

You must have Bitmoji configured with and connected with your Snapchat account. If you don’t have Bitmoji set up, take care of that first. Once you’re done, open the Snapchat app and tap anywhere on the camera view finder screen. This will load the lenses drawer.

Look for the lens with HP in the thumbnail. It might take a few seconds to load. If you see the Tap to retry error and the lens refuses to load, try this fix for it. That’s about it. 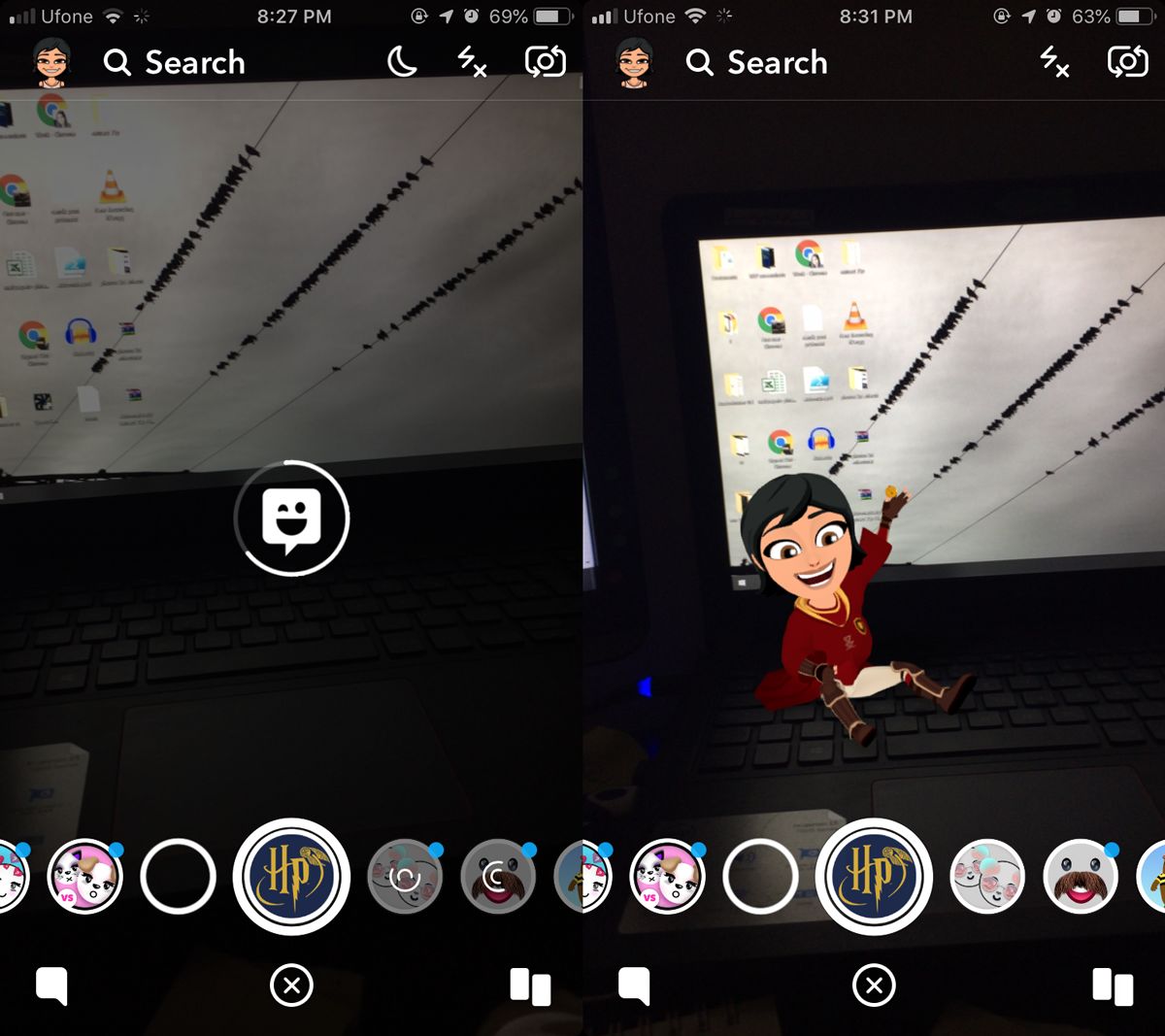 The Harry Potter Bitmoji lens is animated and features your Bitmoji avatar reenacting the first Quidditch match that Harry ever played. Specifically, it’s you accidentally swallowing and then coughing up the snitch. You have, of course, been sorted into Gryffindor.

This lens doesn’t appear to be regionally restricted though if you can’t see it in the lens drawer, try using a VPN service that lets you fake your location to USA or UK, and then see if you can access it. It should appear regardless if you’ve just created and connected a Bitmoji avatar or if you’ve had one for ages.

While the lens doesn’t appear to be regionally restricted, it will eventually disappear like all lenses do. This lens likely marks July 31 which is the fictional lead character’s birthday but it may stick around or more variants of it might appear in the coming months since a new movie set in the Harry Potter universe is set to be released in November this year and Snapchat will most likely commemorate it.