4 best USB imaging apps to use on Linux

There are a lot of excellent USB imaging apps for the Linux platform, and that’s great because the concept of choice is one of the fundamentals of Linux. However, some would argue that there are so many USB imaging tools available that beginner Linux users may not know what application to use. So, in this list, we’re going to go over some of the best USB imaging applications to use on Linux. 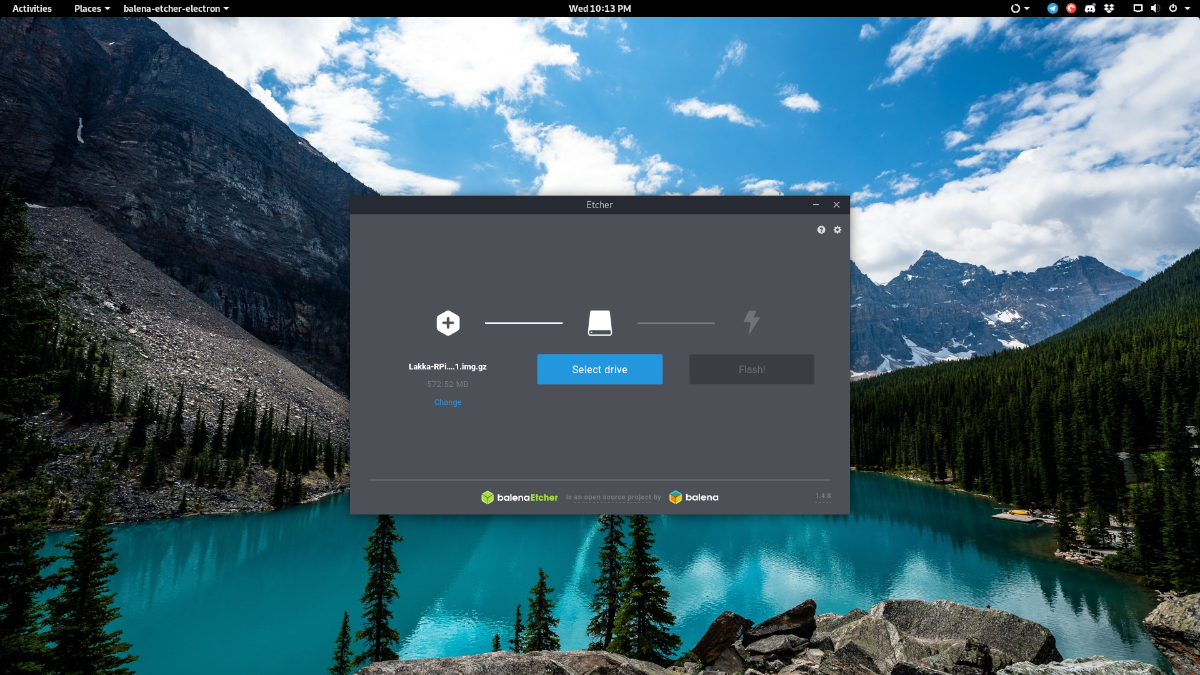 Etcher is an Electron-based USB and SD card imaging tool for Mac, Windows, and Linux. It is open source and has a simple user interface empowering average computer users to flash operating system images to devices successfully.

The Etcher application has only been around for a few years, but already it’s taken over the Linux community. It’s not hard to see why it’s gained popularity: it’s incredibly useful and takes the confusion out of imaging USB flash drives on Linux.

The Etcher USB imaging tool is not available in any Linux operating system’s software sources. Rather, users need to head to their official website and download a standalone AppImage file. 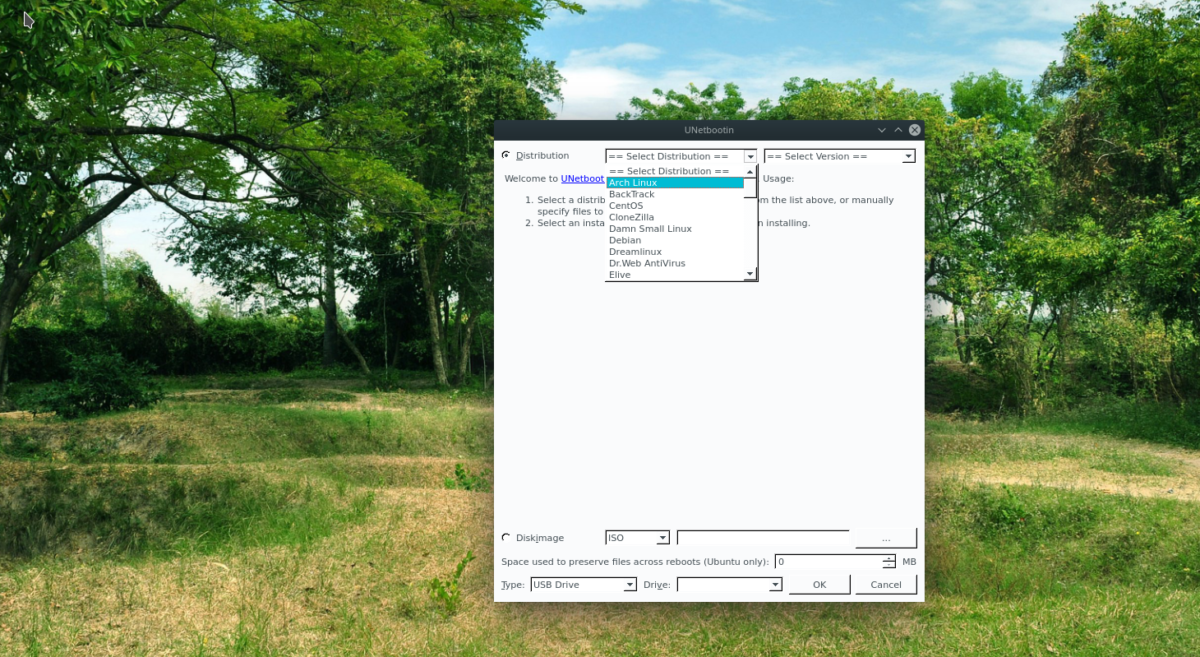 Unetbootin is a cross-platform USB imaging application that can download a variety of Linux distributions directly from the internet and down to your favorite USB or SD card device. It can also handle ISO disk images like all other imaging apps.

This app has been around for quite a while but has lost the spotlight to that of Etcher. Still, even if it’s less popular than Etcher on Linux at this current time, Unetbootin deserves your attention, especially if you’re the type of Linux user that hates dealing with downloading ISO images and would rather the app take care of it instead.

Unetbootin has long been installable on all major Linux operating systems, as it is an open source tool. To install the application, open up a terminal, and search for “unetbootin” with your package manager. Alternatively, go to Pkgs.org to learn how to get Unetbootin working for your OS of choice. 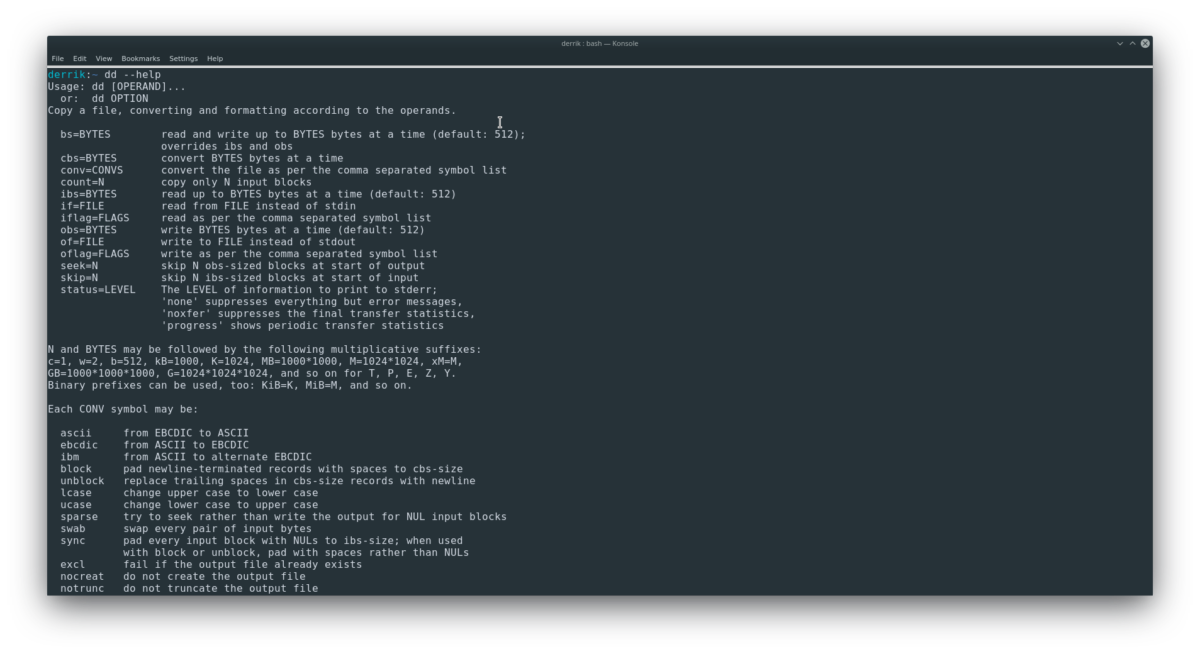 DD is a command-line tool used for copying data from one place to another. It comes pre-installed on Linux, and is standard with Linux system administration experts, as it can be used for dozens of things (backing up hard drives, copying bootloader information, etc.) However, many on Linux use it for another purpose: imaging USB flash drives.

Using DD is a lot less simple than using GUI applications when trying to copy operating system ISO files to it. Still, if you’re not afraid of messing with the terminal, DD is a powerful app for sure.

DD is a pre-installed application that comes standard with all modern Linux-based operating systems. To use the DD application to create a USB flash drive, find your USB’s drive label with this guide. Then, use the command below.

And, if you’d like to learn more about the DD tool, open up a terminal and run the following command. 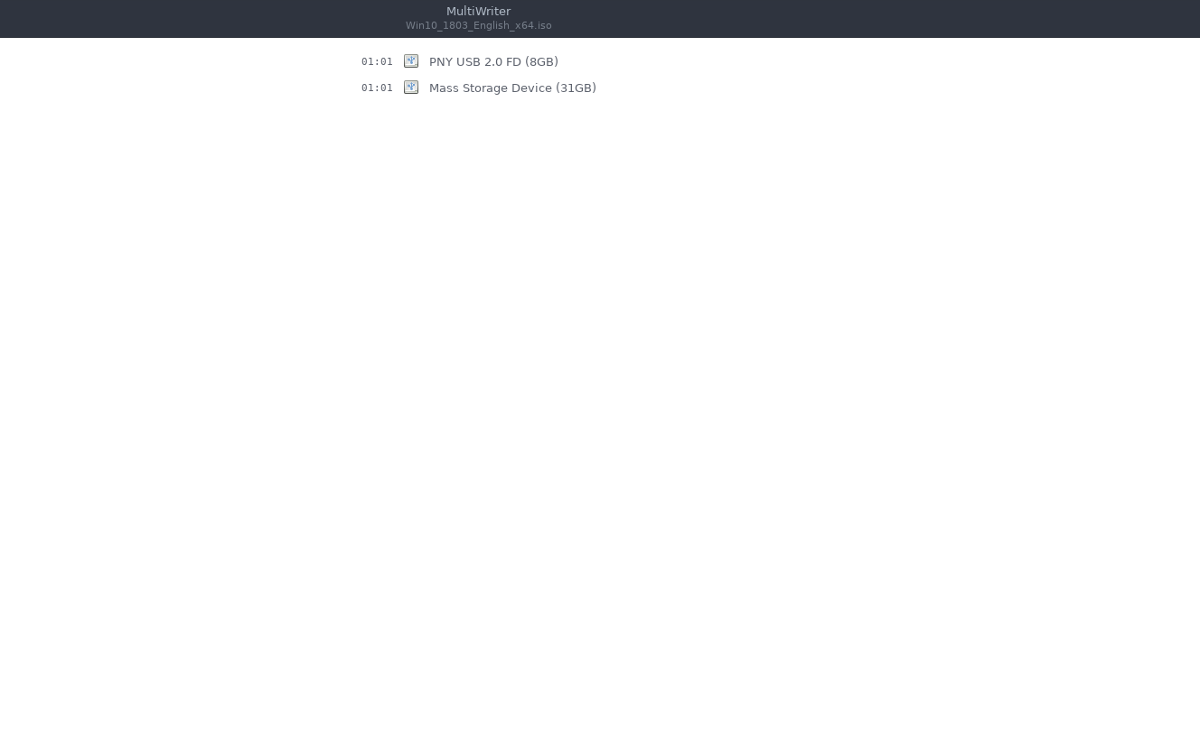 GNOME MultiWriter solves a problem on Linux that many users have with a lot of popular USB imaging applications: it allows users to create multiple live USBs at once, rather than one at a time (if users choose to).

GNOME MultiWriter is a mainstream Gnome application, and as a result, most modern Linux distributions carry it in their software sources. To install it, open up a terminal window, search for “gnome-multi-writer,” and install it the way you typically install software.

Do you need help getting MultiWriter working on your Linux PC? Click here to follow our guide on how to get it working!

In this list, we showed you some of the best USB imaging apps to use on Linux. What is your favorite USB app to use? Let us know in the comment section below!