Are you looking to get a new gaming controller for your Linux PC?

Not sure which one to buy so that you don’t run into any issues? We can help, because we’ve done the research for you and our in-depth analysis can reveal which is the best product for the buck.

Here’s our list with the top USB gaming controllers for Linux.

If you’re looking for a modern gaming controller to use on a Linux PC, the Xbox One controller is the best one to use. The reason? Not only does it “just work” when plugged into any Linux PC running kernel 4.0 or newer, but thanks to the XOW project, Microsoft’s Xbox wireless dongle works on Linux and allows for first-class wireless gaming.

Aside from it’s excellent Linux support, another reason to consider using the Xbox One controller is that most games on Steam use the Xbox driver, so there is no need to fuss with options to get everything working.

The Xbox One controller is not cheap. It is relatively expensive as far as gaming controllers go, as it comes packed with lots of advanced features. However, if you love the idea of being able to play your games in wired or wireless mode, it’s worth it.

If the Xbox One controller is a bit too much for you, the second-best to use for a Linux gamer is the PDP Rock Candy Xbox 360 controller. Why? It has all the same benefits of an Xbox One controller, like auto-detection for most video games and official driver support in the Linux kernel, without the premium cost that comes with the Xbox One.

There’s not a lot to say about the wired Xbox 360 controller, as it doesn’t have a lot of the fancy features that the Xbox One controller has. Still, it’s reliable and works on every Linux computer we’ve tested it on with zero issues. Just plug in, turn on your favorite game, and go!

PDP Rock Candy Xbox 360 controller is designed for a console that is no longer being sold. As a result, it is very inexpensive to purchase. If you’re in the market for an excellent wired controller, this is your best bet!

In our extensive testing of the PlayStation DualShock 4 controller, we found that it works in both Bluetooth and USB modes very well. We also found that the light bar on the back of the controller works, so long as you configured in Steam.

As Sony designed the PlayStation DualShock 4 controller for the PlayStation 4, it costs a little more than ones created for the PC. That said, console manufacturers spend a lot of time crafting their controllers, and because of this, you get a well-designed product that lasts for a long time. So, if you’re a fan of Sony PlayStation and need a new gaming controller for PC, check this one out!

The Steam controller is no longer in production by Valve. Still, it remains one of the best gaming controllers for Linux users to date. The reason? It has dozens of features, like wireless gaming (via the included USB dongle), is compatible with the Xbox gaming driver used in most PC video games, and has a click-pad, which makes it excellent to use with PC games that require a mouse.

The Steam controller is no longer being manufactured by Valve and is considered discontinued. Still, it is possible to purchase the controller on Amazon, and there are still thousands of Steam controllers in circulation.

As Valve is no longer making the Steam controller, the cost isn’t cheap. Still, if you use Steam on Linux a lot, this is the best controller for it bar-none. 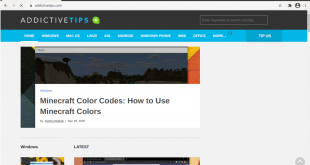 How to install Chrome Ubuntu 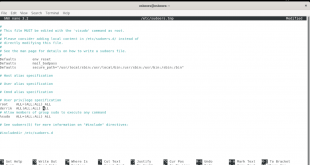 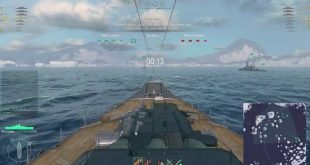 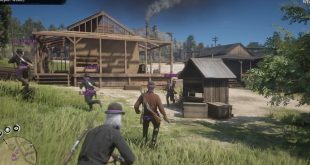