How to fix 404 errors with Ubuntu PPAs

PPAs are one of the best features on Ubuntu Linux. With a PPA, users can quickly install their favorite software, almost instantly, without needing to worry about if Ubuntu Linux carries it in their software sources. Still, for as useful as the PPA feature is, it has one big problem: PPA abandonment. The fact is, many of these custom software repositories, though useful, can be abandoned by their creators, which gives the user 404 errors while updating with the Ubuntu package manager.

In this guide, we’ll go over how to deal with 404 errors with Ubuntu PPAs, and how to fix them. To start, open up “Software  & Updates,” as it’s required to fix PPA errors on Ubuntu. Unsure about how to launch the “Software & Updates” app? Press Alt + F2 to open up the quick-launcher on your desktop. Then, run the following command in it.

With the “Software & Updates” app open on your Linux desktop, locate the “Other Software” tab and click on it, as this is the area where third-party software repositories (AKA PPAs) are added to Ubuntu, and the majority of this guide will focus on this area.

Sometimes Ubuntu PPAs go abandoned. The most likely reason that these software PPAs go out of date is that developers either neglect adding packages for newer Ubuntu releases.

This problem is pretty easy to fix. First, look in “Other Software” for the PPA that doesn’t seem to be working correctly, and click on it with the mouse. Upon clicking it with the mouse, “Edit” and “Remove” buttons that were previously greyed out, will appear.

To disable an un-responsive PPA, click the check-mark box next to it. This action will not delete it from the system, but disable it so that your Ubuntu PC doesn’t try to use it. Going this route is best if the PPA maintainer will eventually come around to supporting your Ubuntu release. 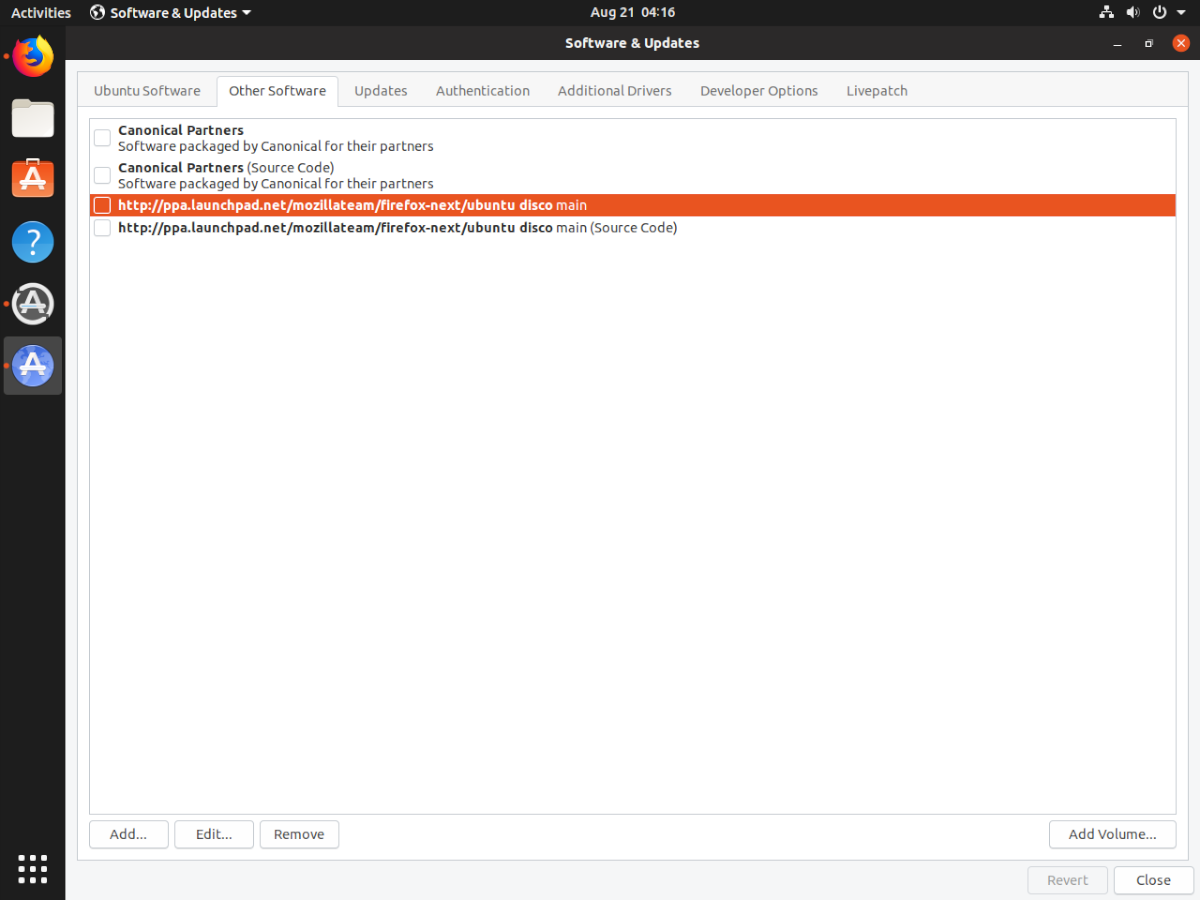 If the PPA is permanently abandoned, and the maintainer will never support your release of Ubuntu Linux, disabling it isn’t enough. Instead, you’ll need to remove it from the system completely. Select the un-responsive PPA in the list under “Other Software.” Then, click the “remove” button.

Upon removing the PPA from the system, click “Close.” From there, “Software & Updates” will attempt to re-fresh your software sources, and the 404 error will go away.

In this guide, we went over briefly how to remove PPAs from Ubuntu Linux. However, there’s a lot more to learn about PPAs, how to remove them, and what they’re for that we aren’t able to go into in this article.  If you have more questions or need more help getting rid of them on Ubuntu, check out our in-depth guide all about how to remove PPAs.

Not all problems with PPAs are because of abandoned repositories. The 404 errors with Ubuntu PPAs can also occur if users manually add a PPA with the “Software & Updates” GUI and spell something in the repo command wrong.

For example, if you add the Firefox Beta PPA to Ubuntu but spell Firefox wrong, the Firefox PPA will not work correctly, and the 404 error will appear.

Fixing a misspelled PPA is a speedy fix, and can be done directly in the “Other Software” section. To start, look through the list of PPAs you’ve added to Ubuntu and find the misspelled repo.

Once you’ve found the misspelled repo in the “Other Software” list in Software & Updates, click on it with the mouse to select it. After that, make your way to the “Edit” button and click it to bring up editing mode for said misspelled repo.

Upon clicking the “Edit” button, a pop-up window will appear on-screen. This window will show “Edit source,” followed by several text boxes. Look for the “URI” box, go through and fix the mistake in the URI line. 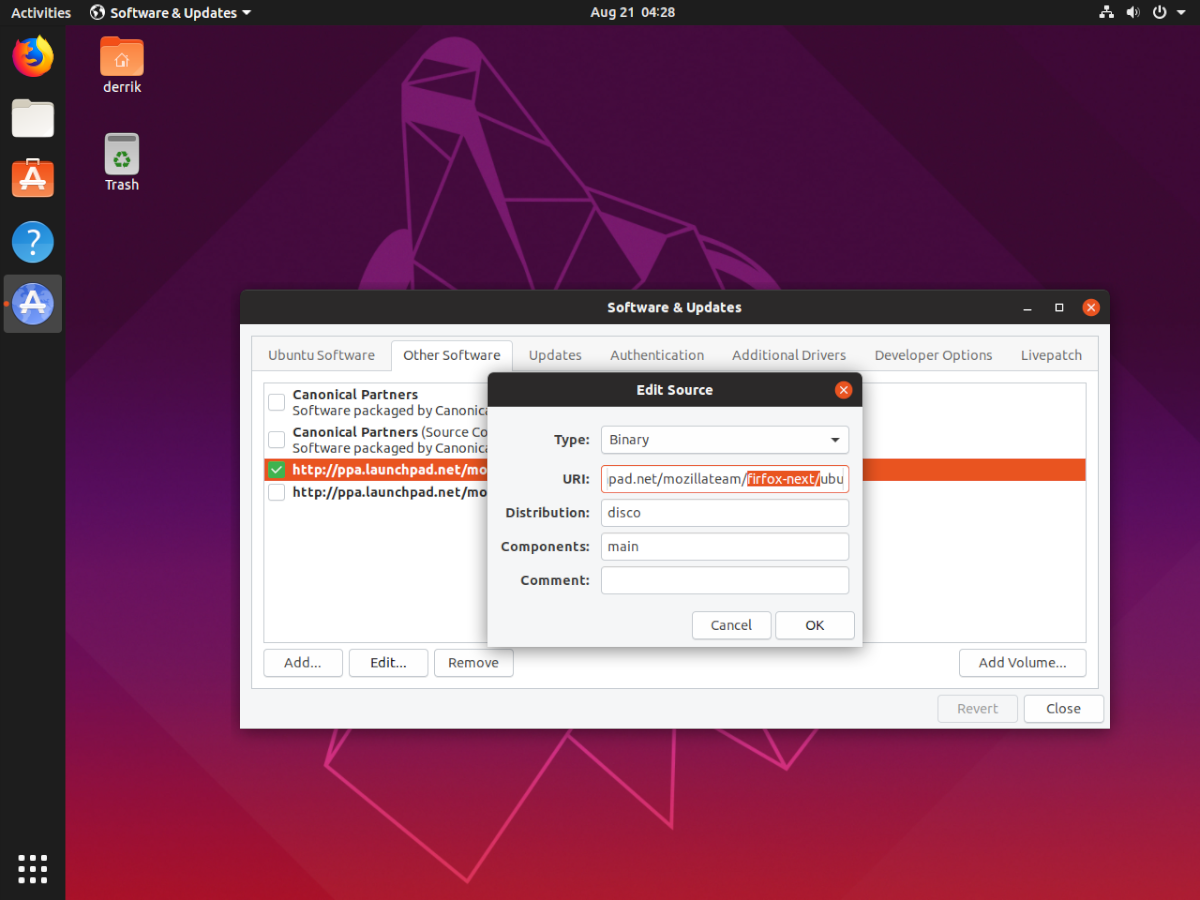 Note: are you unsure about what was misspelled in the Ubuntu PPA? Head over to the page where you found the PPA, and select “Technical details about this PPA.” It’ll give out the full APT line which you can re-add.

After making edits to the broken PPA in the “Other Software” section of “Software & Updates,” click the “OK” button to finish editing. As soon as the “OK” button is selected, the system will ask you to enter your password. Do so, and the changes will be applied.

Click the “Close” button at the bottom right part of the “Other Software” section of “Software & Updates.” When you do, Ubuntu will attempt to refresh your software sources. Click “Reload” to start the refreshing process.

Assuming the software refresh is successful, the misspelled PPA is fixed, and the 404 error should be gone from your Ubuntu PC!

Previous How to load external subtitles in Netflix UWP app on Windows 10
Next Minecraft Windows 10 vs Java version: Which should you buy? 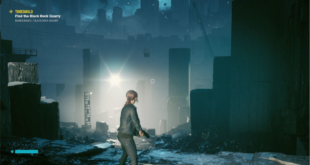 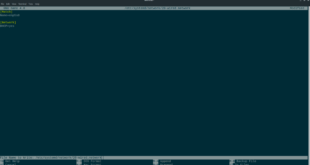 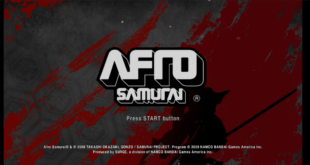 How to play PlayStation 3 games on Linux 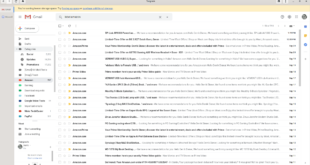 How to run web apps with ease on Linux