How to install the Manjarin GTK theme on Linux

The Manjarin GTK theme is a modification of another theme by the name of Telinkrin. The purpose of this theme to help the Manjaro Gnome edition look better, but it’s not exclusive to Manjaro.

The design of the GTK theme looks great and has vibrant colors of green, grey, and dark green. It’s an excellent theme for Gnome Shell and other GTK3 desktop environments like Budgie, Pantheon, and Cinnamon (not Mate or XFCE4). Here’s how to get it set up on your Linux PC.

The Manjarin GTK theme is readily available for download on GitHub, and Gnome-look.org. There’s no difference between the GitHub and Gnome-look versions. However, we will go over how to download Manjarin through both sources.

To get the Manjarin GTK theme from GitHub, you must first install the Git tool on your Linux PC. To install the Git tool, open up a terminal window by pressing Ctrl + Alt + T or Ctrl + Shift + T on the keyboard. Then, follow the command-line instructions outlined below that correspond with the Linux OS you currently use.

Install the Git tool on Ubuntu with the Apt command.

On Debian, you can load up the Git app with Apt-get.

On Arch Linux (and Manjaro), you’ll be able to install the Git tool with Pacman.

On OpenSUSE Linux, load up the Git tool with Zypper.

Need to get the Git tool on your Linux PC but using an operating system not listed above? Do not worry! Git is the most popular source control app on all of Linux. As a result, almost every distribution has it available.

To install Git on your system, open up a terminal, search for “git” and install it the way you typically install software on your computer.

Now that the Git tool is installed on your Linux PC, you can download the Manjarin GTK theme to your computer using the git clone command.

When the download completes, you will see a folder named manjarin-gtk-theme in your download directory. Use the mv command to rename it to “manjarin.”

To get the Gnome-look version of Manjarin downloaded to your Linux PC, head over to Gnome-look.org. Then, once there, find the “Files” button, and click on it with the mouse.

Inside of the “Files” area, you will see one download option. This option is “manjarin-gtk-theme-master.tar.xz.” Next to it, there’s a blue button. Click it to start the download of the Manjarin theme.

Now that the Manjarin GTK theme is done downloading from the Gnome-look website, it is time to extract it from its TarXZ archive.

To extract Manjarin, use the CD command, move into the ~/Downloads directory. After that, use the tar command to extract the contents of manjarin-gtk-theme-master.tar.xz.

When the tar command finishes, a folder labeled “manjarin-gtk-theme-master” will appear. Use the mv command to rename this folder to “manjarin.”

Now that the Manjarin GTK theme is done downloading to your Linux PC, installation can begin. There are two ways to get this theme working. The first method is single-user, which will give the user who installs it access to the theme and nobody else. The second method is system-wide, which will make the Manjarin GTK theme useable for every single user on the system. We will cover both installation methods.

To install the Manjarin GTK theme on your Linux PC as a single-user, start out by creating a new folder with the name ~/.themes using the mkdir command.

After creating the ~/.themes directory, use the mv command to install Manjarin as a single user.

Looking to set up the Manjarin GTK theme system-wide? Use the sudo -s command to move the terminal to root mode. Then move the manjarin folder into /usr/share/themes/ with the mv command. 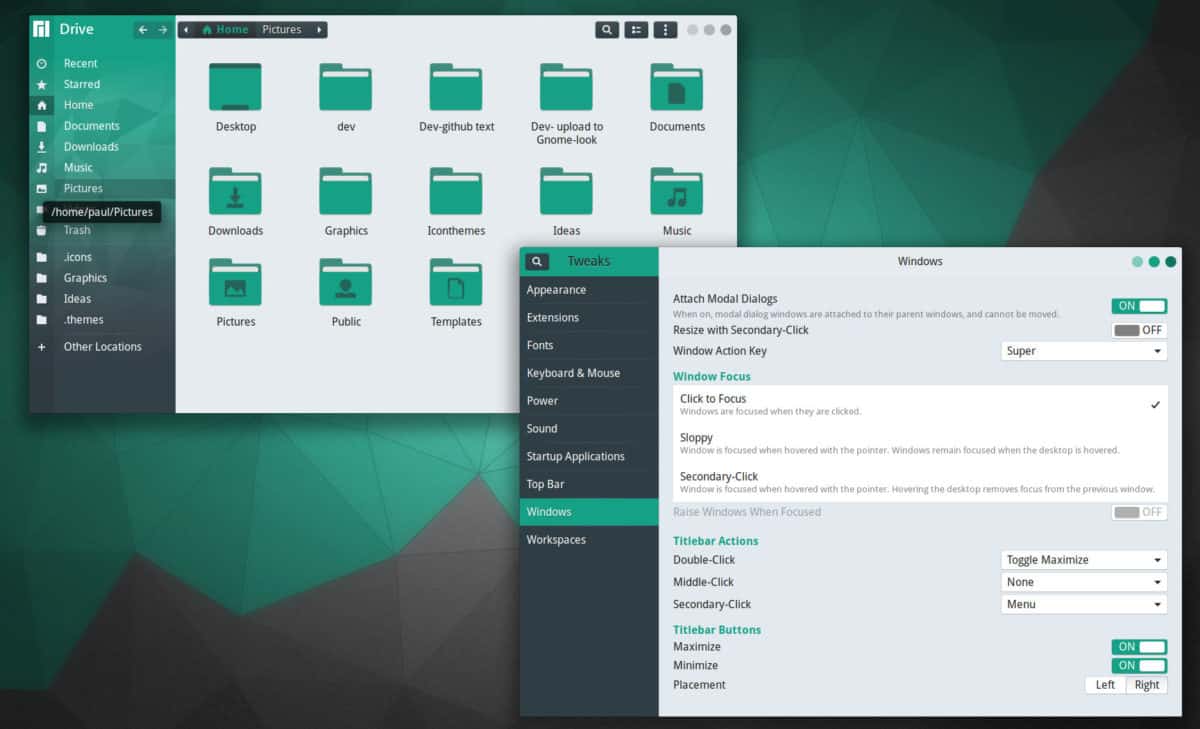 First, open up “System Settings” on the Linux desktop, and locate the appearance settings. From there, change the default GTK theme to “Manjarin.” 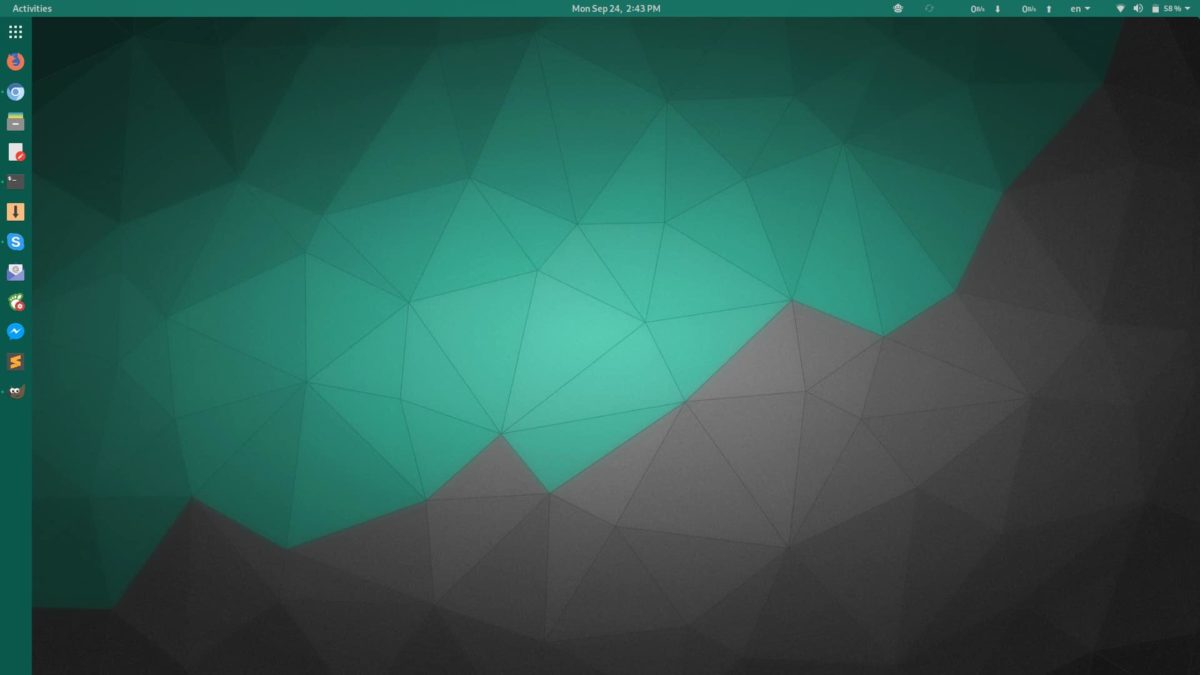 Having issues setting up Manjarin as the default GTK theme on your Linux PC? Take a look at the list below. Each of the links points to an in-depth tutorial on how to change the default theme on a desktop environment. 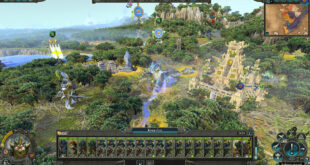