How to limit program CPU usage on Linux

Sometimes when running a Linux server or workstation, you may execute a program that uses way too much CPU power and drains system resources. Thankfully, the CPULimit app exists, and with it, overuse of the CPU on Linux can be stopped. In this guide, we’ll show you how to set up CPUlimit to block specific applications from overusing the CPU.

CPULimit is a potent application. It works on both Linux workstations/desktops and servers. However, this program isn’t installed on many of today’s most popular Linux operating systems by default. So, before we go over how to use this program, we’ll need to go over how to install the program.

To start the installation of CPULimit on your Linux operating system, open up a terminal window by pressing Ctrl + Alt + T or Ctrl + Shift + T on the keyboard. From there, follow the command-line instructions outlined below to get the program running on the OS you currently use.

CPULimit is readily available in the “Universe” software repository. To get the CPULimit application installed, use the following Apt command in a terminal window.

For Debian, CPULimit is located in the “Main” software repository. To install the application on your system, use the Apt-get command below.

Using CPULimit on Arch Linux requires enabling the “Community” software repository. To enable it, start by opening your Pacman configuration file in the Nano text editor.

Using the Down Arrow scroll down to “Community” and remove the # symbol from in front of it. Do the same for the text lines directly below it. When done, save the edits to the configuration file with the Ctrl + O button, and exit Nano by pressing Ctrl + X.

After editing the Pacman configuration file on Arch, you must re-sync the package manager with the Arch repos, using the command below to finish enabling “Community.”

Once “Community” is ready to go, you’ll be able to install the software with:

CPULimit is in the primary Fedora Linux software repositories. To install the application on your Fedora system, use the Dnf command below.

Need to get the CPULimit application up and running on your OpenSUSE Linux system? If so, you’ll be able to install it from the “Oss all” repository by using the zypper command below.

Limiting process use with CPULimit

A foolproof way to find a running process ID on Linux is with the ps command, as it shows a list of the running processes on the system. To find any process, open up a terminal window and run the ps aux command. 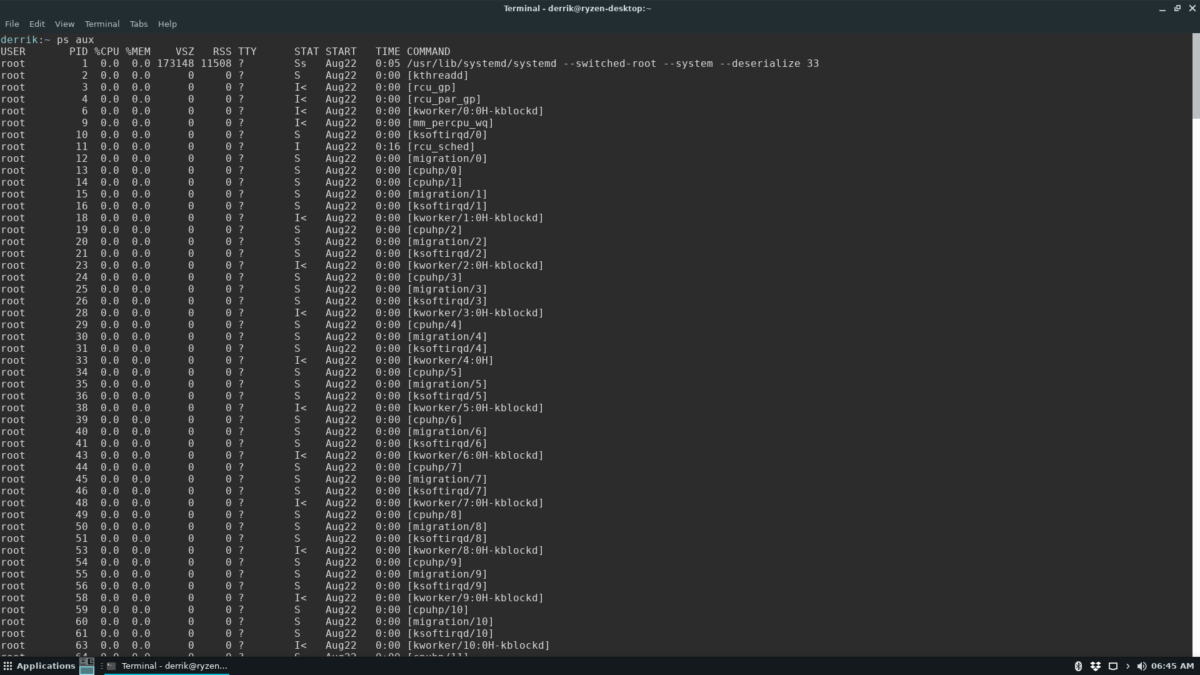 Look through the massive list of running processes for the program that is using too much CPU power on your Linux system. Once you’ve found the program, look under the “PID” column, and take note of the number, as the PID (process ID) is used by CPULimit to curb problematic programs.

Need more help sorting through the list of running processes on your Linux system? Try combining the ps aux command with grep and the name of the program. It’ll filter out only that app, and return your process ID. For example:

Another way to find the process ID of a running process or program on a Linux system is with the pidof command. To use this tool, write in pidof followed by the name of the program (or your best guess). It’ll instantly return the exact process ID necessary for CPULimit to work right.

Once the process ID for the program is known, the hard part is over. All that is left is to put that number into a command that will limit how much CPU power it can use.

For example, to limit process 18976 only to use 15% of my CPU, run the following command in a terminal window.

To limit any process with CPULimit on a Linux machine, fill out the command example below with your process ID, and percentage. 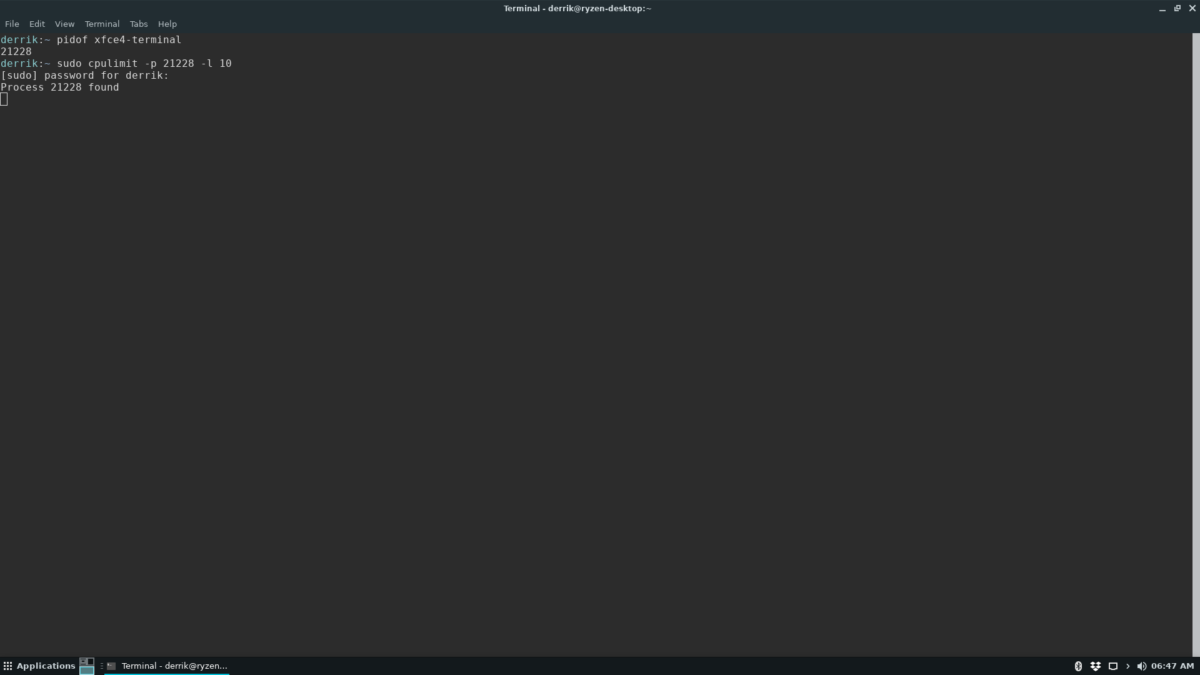 Need to stop CPULimit from limiting a process on your Linux system? Press Ctrl + C on the keyboard to instantly halt the program. As soon as CPULimit is terminated, the process will go back to normal usage. 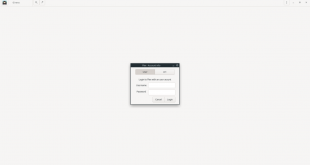 How to play Plex media from the Linux desktop with Girens 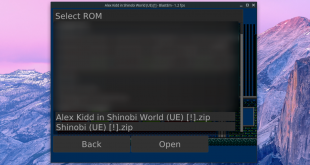 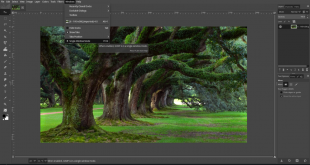 How to make Gimp look like Adobe Photoshop on Linux 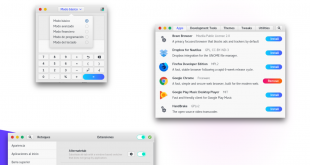