How to Manage Linux system resources in style with Bpytop

Bpytop is an advanced, terminal-based control center for Linux. With it, users can view and manage their CPU usage, RAM/SWAP usage, network download/upload, and even terminate running programs! 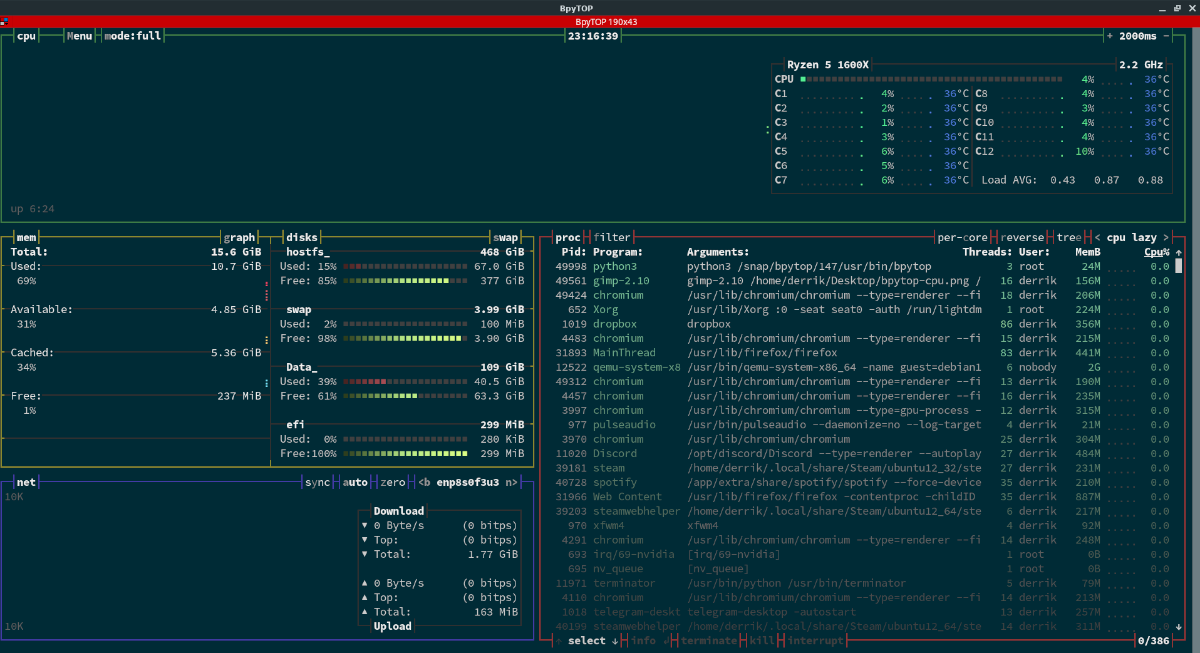 In this tutorial, we’ll walk you through how to set up the Bpytop app on Linux. We’ll also go over how to use it too.

The Bpytop is an impressive program with excellent graphics despite it being a terminal application. But, it doesn’t come pre-installed on any mainstream Linux operating systems. As a result, we must demonstrate how to set it up before we go over how to use it.

Bpytop is available in the Snap app store, and it’s the best way to get the app working. The reason? All of the dependencies are taken care of, and there’s no need to install them manually.

After you’ve set up the Snapd runtime on your computer, the installation of Bpytop can begin. Using the snap install command below, install the latest release of Bpytop.

Following the installation of Bpytop, you must connect it to various components on your computer. If you do not make these connections, the app will not monitor and manage things like your CPU, processes, etc.

On Debian 11, Bpytop is in the official software repositories. If you’re a Debian 11 user, follow the command below to get Bpytop installed. If you are not a Debian 11 user and are using Debian 10, follow our guide to install Debian 11.

Bpytop is available to Fedora Linux users within the Fedora software repositories. To install it, enter the command below in a terminal.

The Bpytop application is available for Arch Linux users in the Arch Linux AUR. To install the program on your computer, start by entering the following Pacman command below.

After running the Pacman command above, enter the commands below to install the Trizen AUR helper tool. This tool will make setting up Bpytop on Arch Linux much simpler.

Once the Trizen AUR helper is installed on your Linux PC, use the makepkg command to set up Bpytop.

If you can’t use Snap packages or the Arch Linux AUR or the Debian installation method, you’ll need to build Bpytop from the source code via Python. To do this, refer to the project’s GitHub page and follow the instructions to get going.

Bpytop is a terminal program. To access it, open up your favorite terminal app and execute the following command.

Once the Bpytop app is open, you’ll see an overview of your system. At the top, you’ll see the CPU area, which shows CPU performance and CPU core usage. Below that, you’ll see memory usage, network usage, and a process manager.

Bpytop is a very complex program, especially if you’re new to Linux. Follow along below to learn how to use the app.

To monitor your CPU usage in Bpytop, look in the “CPU” section of the app. From there, look to the green line graph. This graph represents CPU usage. Larger lines represent more usage; smaller means lower usage.

Aside from the graph, you can also see a breakdown of how your CPU is performing per-core by looking at the box with your CPU’s name on it. It’ll show you a complete analysis of how each core is being used and what speed your CPU is currently clocked at.

In addition to the graphs, you’ll also see the “Disks” box. This box shows how much each file-system connected to your CPU is using. For example, “swap” under the “Disks” section can show you how much of your system’s SWAP (virtual memory) is in use, etc.

Aside from the graph, the “Net” box also lists out speed in the text box next to the graph.

Bpytop allows you to manage your processes running on your Linux system. Here’s how to do it. First, look at the “proc” box. In this box, you’ll see a long list of each program running on the system, denoted by the user.

Using the mouse, scroll through the list, find the app you wish to kill (AKA close), and select it by clicking. After choosing the program, press the k button on the keyboard to instantly kill it. 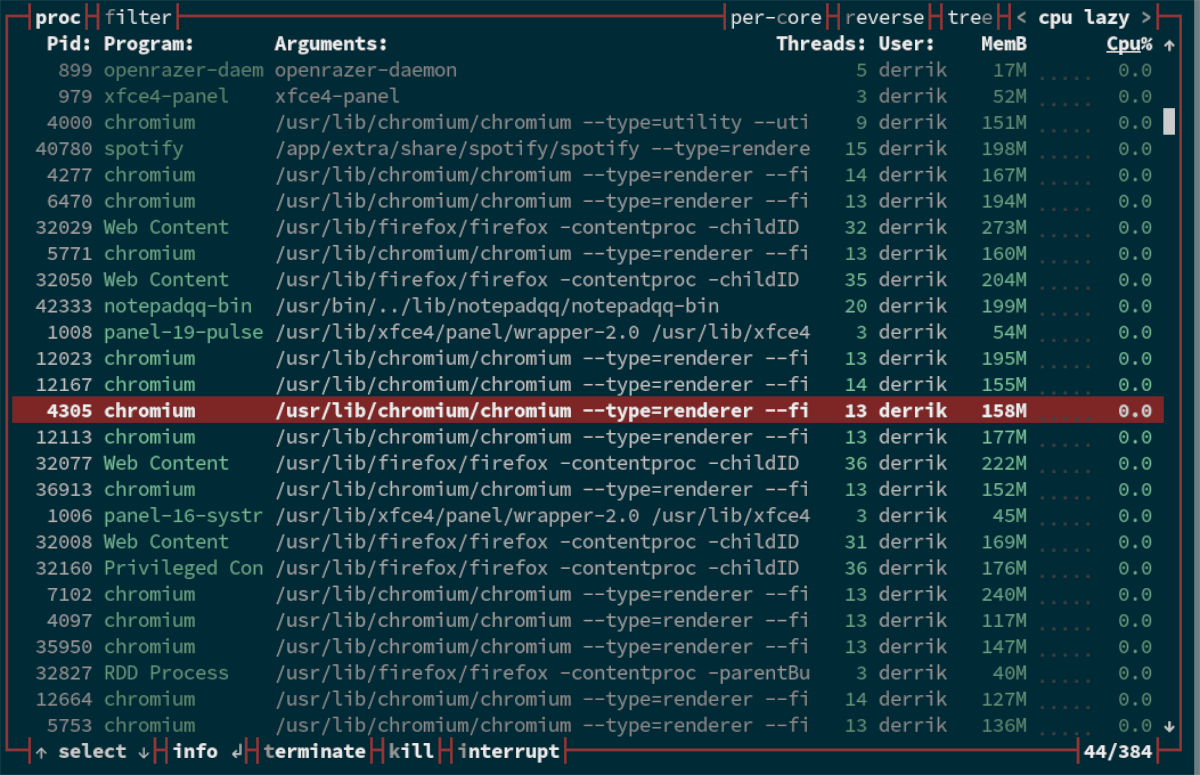 Alternatively, if the k command doesn’t work, you can also end programs by pressing t (terminate) or i (interrupt). 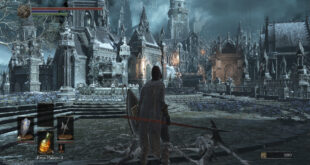 How to play Dark Souls III on Linux 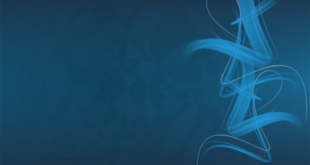 How to install Mageia Linux 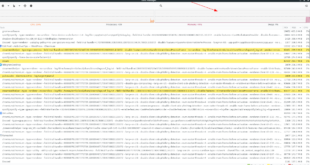 How to free up RAM on Linux 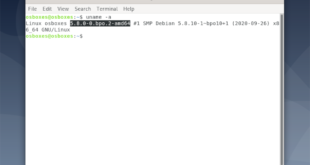 Debian 10 sits at Linux kernel 4.19. While this kernel version isn’t exactly the oldest …