How to open any terminal app from Nautilus

Gnome Shell’s file manager Nautilus has an excellent feature that allows users to right-click in any folder and select “Open terminal” to immediately gain access to a terminal. The problem is, this “Open terminal” feature only works with Gnome Terminal and not any old terminal app.

If you love the “Open terminal” feature in Gnome but wish you could use it with your favorite terminal app, follow along with this guide as we go over how How to open any terminal in Nautilus folders!

Install “Open Any Terminal” to Gnome

Before you can configure the Gnome file manager so that you can open any terminal in the right-click menu, rather than Gnome Terminal, you must install the “Open Any Terminal” file manager extension.

The file manager extension cannot be set up on a Linux PC through an Ubuntu DEB package or RPM package. Instead, the tool must be set up through the Python package manager.

Open up a terminal window by pressing Ctrl + Alt + T or Ctrl + Shift + T on the keyboard. Once you have the terminal window open, follow the command-line installation instructions to set up various dependencies that Open Any Terminal needs to run correctly on your Linux PC.

There is no need to install any of the dependencies for Python on Arch Linux as there is an installable AUR package for Open Any Terminal on Arch Linux.

Following installing the “setuptools” package, the installation of Open Any Terminal can begin. Using the following pip install command below, get the extension installed.

If you’re an Arch Linux user, you’re in luck. There’s no need to fiddle with any of the Python dependencies, or the Python package installer. Instead, you can quickly get Open Any Terminal set up directly from the AUR.

To start the installation of Open Any Terminal on your Arch Linux PC, use the pacman command to grab both the “Git” and “Base-devel” packages, which are required to interact with the AUR.

After installing the two packages, use the git clone command to download the Trizen AUR helper. This program will make setting up Open Any Terminal much quicker, as everything will be automatic.

Set up the Trizen AUR helper with the makepkg command below.

Now that the Trizen application is up and running on your Arch Linux system, the Open Any Terminal file manager extension is ready to install. Using the trizen -S command, load it up.

Now that the Open Any Folder extension is set up on your Linux PC, we need to configure it so that Nautilus will allow you to open up folders with any terminal, rather than just Gnome Terminal.

To start the process, open up Dconf editor. If you do not have Dconf editor installed on your Linux PC, open up a terminal window and enter the commands below to set it up.

With the Dconf editor open, follow the step-by-step instructions below.

Step 1: Find the “com” folder in Dconf editor, and click on it with the mouse to access it. 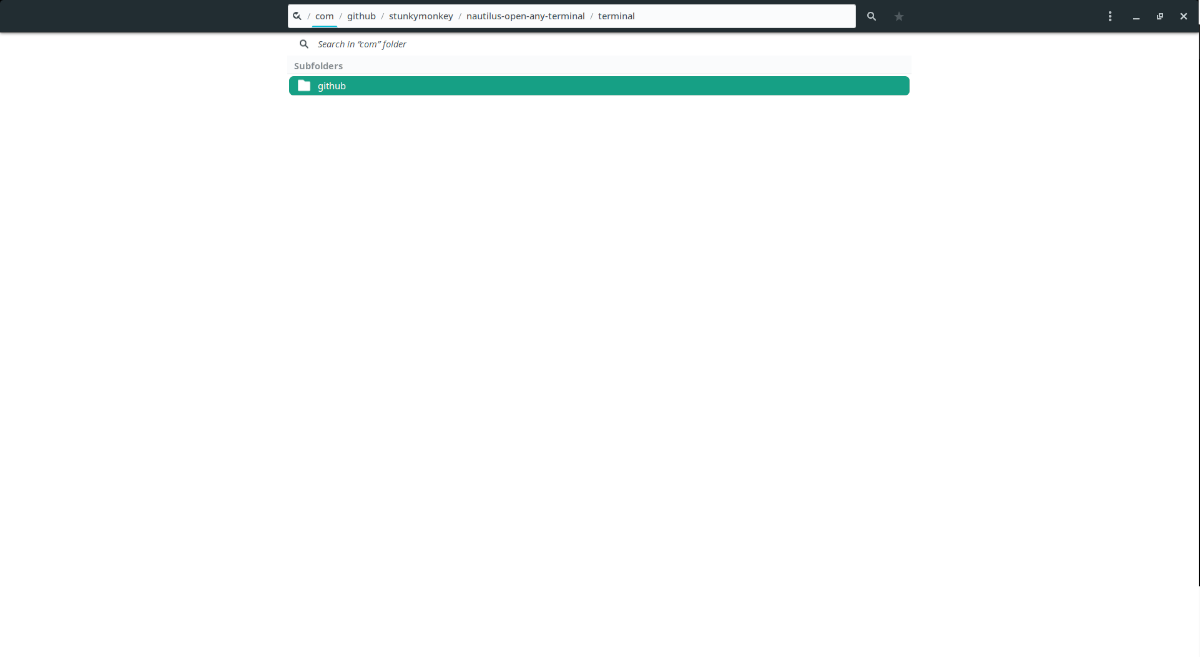 Step 2: Inside of the “com” folder, locate the “github” folder and click on it with the mouse to access it in Dconf editor.

Step 3: Find the “Stunkymonkey” folder (the developer of Open Any Terminal) in Dconf editor and click on it with the mouse to access its contents.

Step 4: Inside of the “stunkymonkey” folder, look for the “nautilus-open-any-terminal” folder and click on it with the mouse to access it. This folder contains all settings for the extension.

Step 5: Look for “terminal” in the “nautilus-open-any-terminal” folder, and click on “gnome-terminal.” This is the default command that opens Gnome Terminal when “open in terminal” is selected. 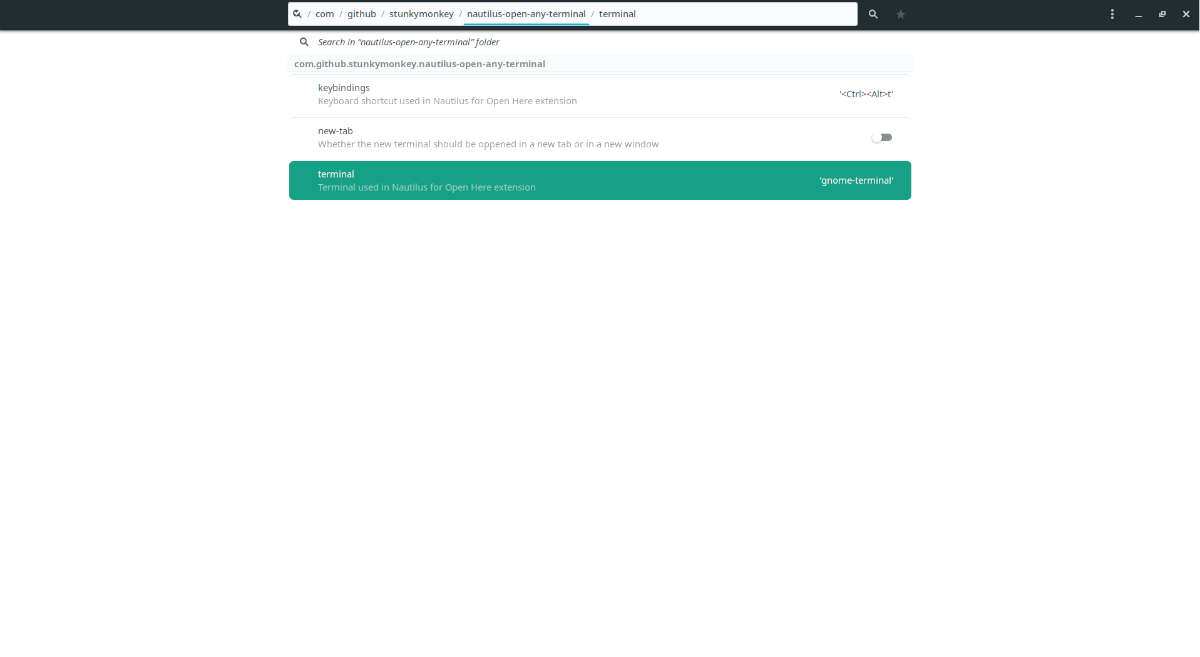 Step 6: Look for the slider next to “Use default value” and set it to the off position. After that, change “gnome-terminal” to the terminal you use. For example, to set it so Nautilus launches terminator, set it to “terminator,” etc.

Step 7: Find the checkmark button next to “The changes will be applied on such a request..” and click on it to apply your changes in Dconf editor. Then, close Dconf editor. 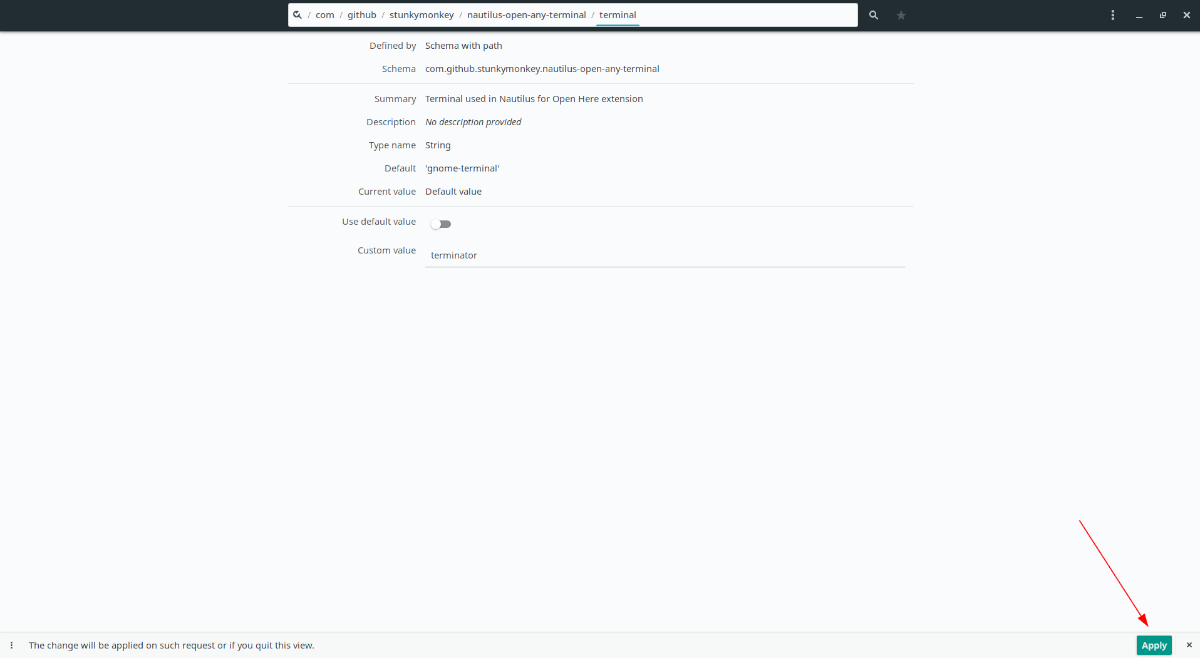 Step 8: Open up the Nautilus file manager in Gnome, click on a folder and right-click anywhere. Then, look for “Open (YOUR TERMINAL HERE) Terminal Here” and click it to launch your terminal of choice! 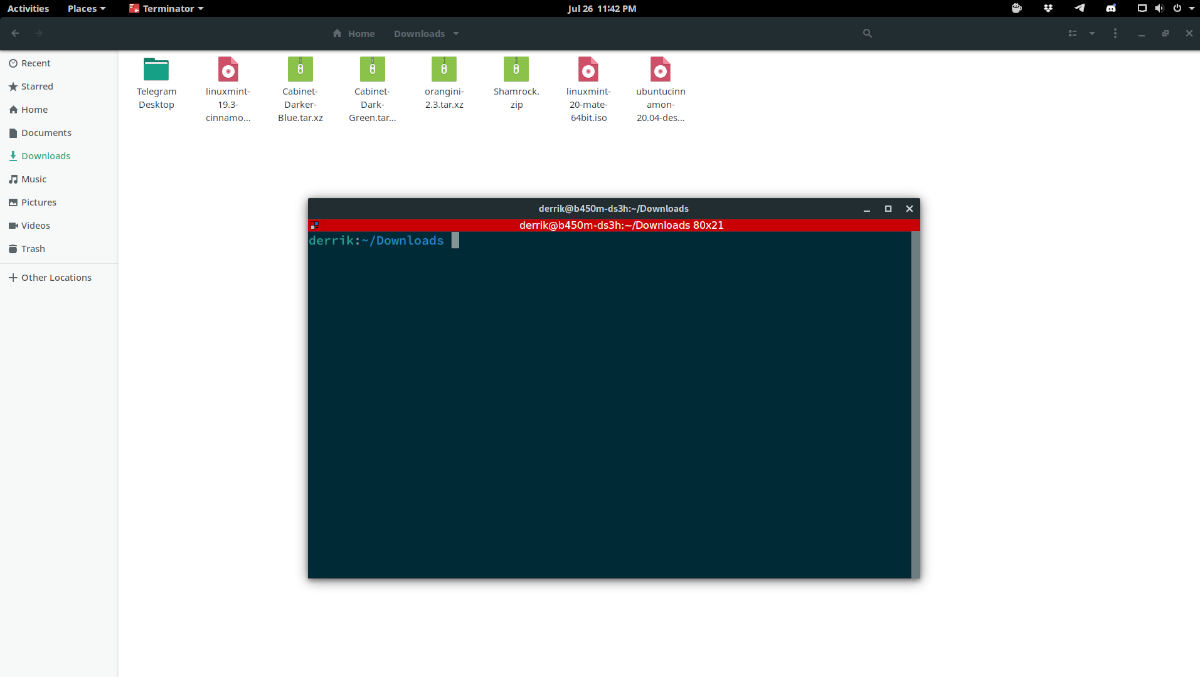 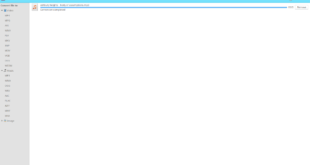 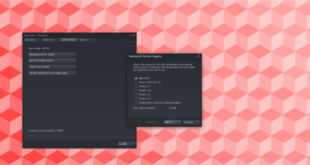 4 ways to back up Steam games on Linux 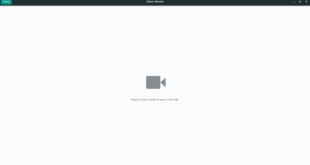 How to easily clip video files on Linux with Video Trimmer 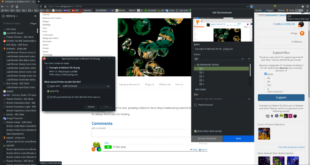 How to install the Shamrok GTK theme on Linux