How to set up Steam VR on Linux 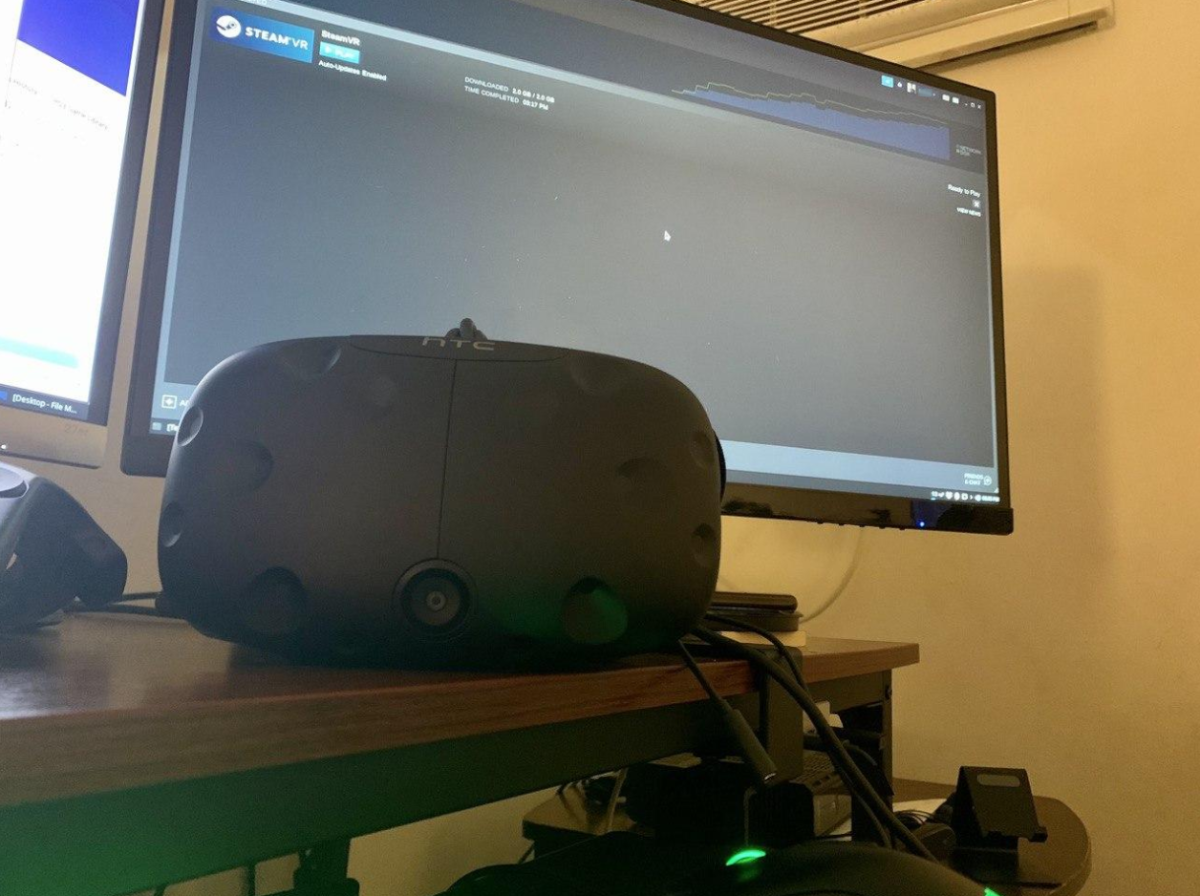 Virtual reality is highly intensive. Before setting up Steam VR on Linux to play virtual reality, you must run the Steam VR benchmarking tool. It will scan your computer and determine whether your Linux computer has the hardware to handle VR.

In addition to running a benchmark of your Linux PC to determine if it can handle virtual reality, be sure to make sure you have the latest Linux graphics drivers installed for Nvidia, AMD, or Intel.

Steam VR is built into the Steam client. In order for you to set up Steam VR on your Linux PC to enjoy VR video games, you need to install the Steam client. To install Steam on Linux, launch a terminal window and follow along with the command-line installation instructions outlined below.

Installing Steam on Ubuntu is effortless thanks to the operating system distributing it in their software sources. To install it, run the following Apt command.

It is possible to run Steam on Debian by installing it through the Debian software sources. However, it is much easier to grab the DEB package directly from the Steam website. To download the Steam DEB, run the wget command below.

After downloading the Steam DEB package to your computer, install it by running the dpkg command below.

Arch Linux has Steam readily available in primary software sources. To get it set up on your computer, execute the following Pacman command in a terminal window.

If you’re using Fedora or OpenSUSE Linux, you will be able to install Steam via an RPM package. That said, doing so can be quite tedious. It’s much better to follow the Flatpak installation instructions to get everything going.

Once the Flatpak runtime is set up on your computer, you must add the Flathub app store to your computer. Using the flatpak remote-add command below, add Flathub to the system.

With Steam installed on your computer, launch it by searching for “Steam” in the app menu. Once the app is open, log into your Steam account using your username and password. Then, move on to the next section.

Plug in your VR headset

Steam is installed on Linux, and you’re logged in. Now you must plug in your VR equipment. Take some time and plug in all of the VR peripherals, like the headset, HDMI cable, detection boxes, etc.

Please note that Steam VR supports only a few types of VR headsets. To fully utilize Steam VR, ensure you have an HTC Vive, HTC Vive Pro, or a Valve Index.

Steam VR is not pre-installed on the Steam for Linux client. Users need to install it after the fact. To install it, follow the step-by-step instructions below.

Step 2: Once you’ve selected the “INSTALL STEAMVR” button, the pop-up window will show a loading bar. This loading bar indicates the download progress for Steam VR. Be patient, and allow it to download to your computer.

Step 3: Steam will take some time to install Steam VR to your computer. When the process is complete, the pop-up will show a button that says, “LAUNCH STEAMVR.” Select this button to start up the Steam VR user interface.

Now that Steam VR is set up, your Linux PC is fully equipped and ready to play VR games. To start playing, turn on your controllers, and click on the “VR” button at the top right-hand corner of Steam.

Once you’ve clicked on the “VR” button in the top-right hand corner, put on your VR headset, and you’ll see Valve’s VR play space. From here, you can launch VR games and even play around with various VR toys Valve provides to you! 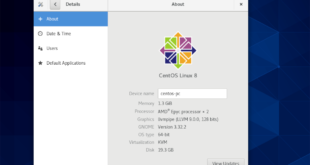 How to install CentOS 8 workstation 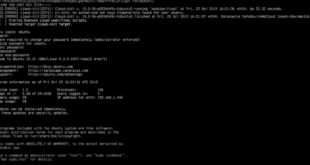 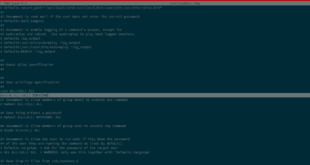 How to run the sudo command without a password 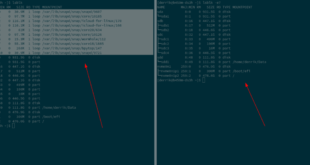 How to hide snap packages from lsblk on Linux

Snap packages are an excellent Linux technology that the community is embracing, as it offers …