Systemd-networkd is a system tool that runs in the background on Linux systems and manages network configurations. It can detect networking devices as they are plugged in and even create virtual networking devices. This tool is especially useful with complex network configurations, such as servers and containers. In this guide, we will go over how to set up systemd-networkd on Linux.

Note: in this guide, we will only be focusing on Ethernet connections. While it is possible to use WiFi with systemd-networkd, it isn’t straightforward to set up, and there are much better tools to use for WiFi on Linux, like Network Manager. 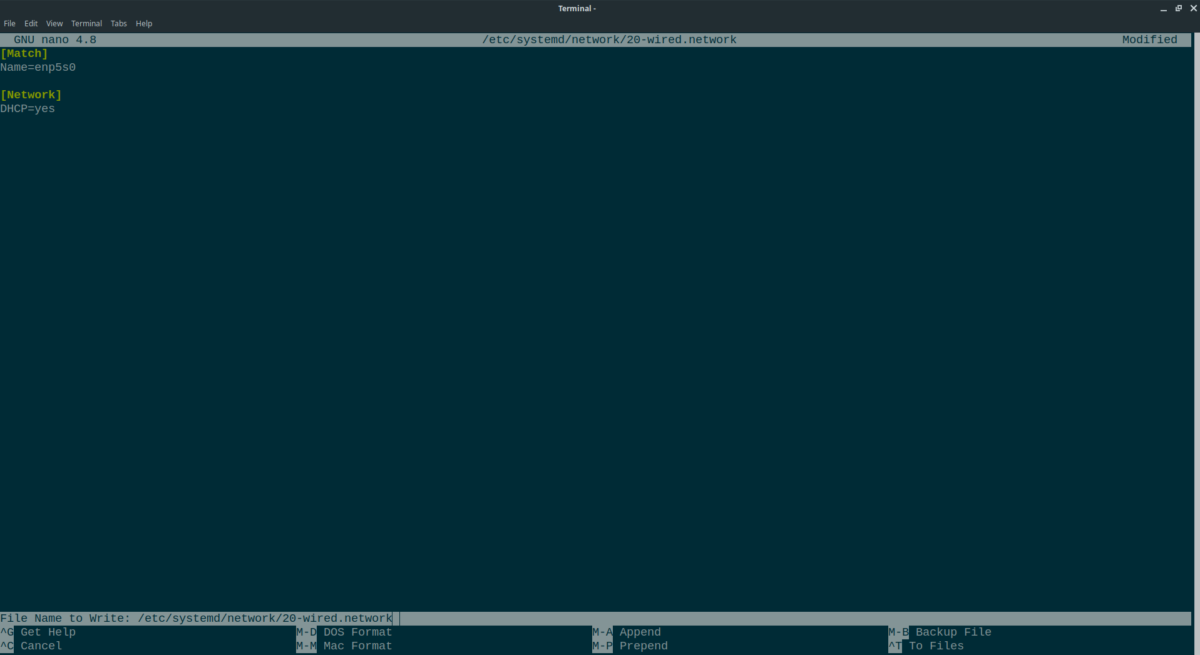 With both services now started, your computer and the systemd init system will be able to see the service and interact with it. To check to see if both service files have started up successfully, make use of the status command.

Systemd-networkd does not work if there are other networking tools running. On most Linux operating systems, NetworkManager is the network tool of choice. To disable it, enter the following commands below in a terminal window.

To use systemd-networkd, you need to locate your wired adapter. The reason you need to identify it is that the adapter needs to be specified in the configuration file for the network connection profile.

On Linux, there are many different ways to figure out what the device ID of your wired adapter is. In this guide, we’ll focus on the networkctl list command. This command is straightforward to read, even for beginner users, and doesn’t cloud the terminal output with tons of useless information.

To figure out what your wired (ethernet) adapter is on Linux, run the following command in a terminal window. 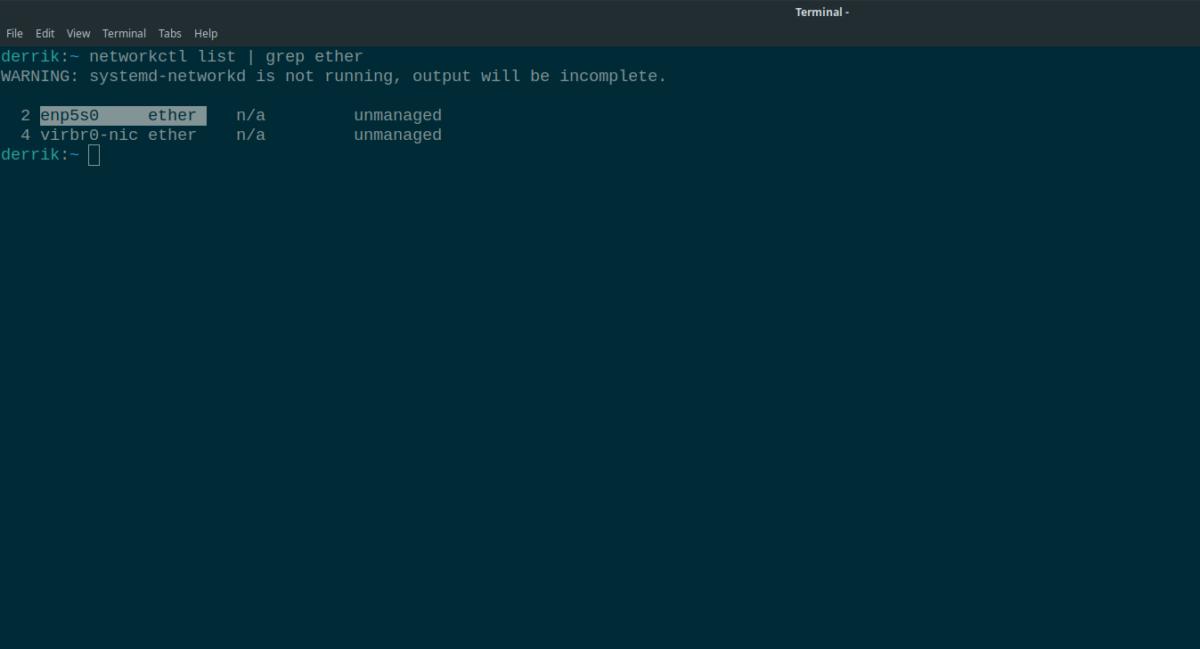 Look through the list for your network device. It will likely start with “enp” or “eth.” Ignore devices that begin with “virb” or “vnet” unless you know what you are doing, as those devices are virtual machine networking adapters.

Once you’ve figured out the name of your networking device, open up a second terminal and move on to the next section of the guide.

The systemd-networkd configuration process is very easy, which might sound strange, considering it is a command-line network management utility. However, in typical systemd fashion, it is effortless to understand and set up.

With the terminal as root, use the touch command to create a new config file in the /etc/systemd/network/ folder.

After creating the new configuration file, open it up in the Nano text editor for editing purposes.

In the Nano text editor, paste the following code. However, keep in mind that this code needs to be changed, so do not save it until the editing process is complete.

Note: change “ETHERNET-ID” with the name of your wired adapter found in the previous section of the guide.

Now that the code is inside of the configuration file save the edits with Ctrl + O and exit with Ctrl + X.

Upon restarting the service, you should be using your network card with systemd-networkd.

Looking for something else? Check out our list of best Linux network monitoring tools.

Previous Laptop Wont Connect to WiFi: Here’s How to Connect Laptop to Wi-Fi
Next How to set up back tap gestures on iPhone 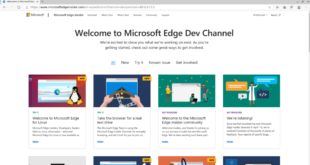 How to try out Microsoft Edge on Linux before release 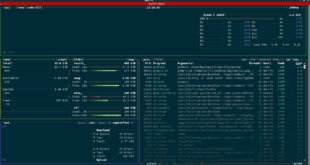 How to Manage Linux system resources in style with Bpytop 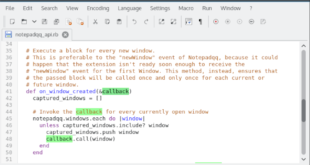 How to install NotepadQQ on Linux 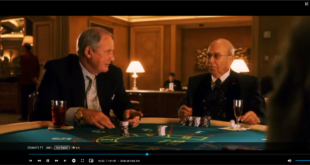 How to set up the Jellyfin media server on Linux

Jellyfin is an open-source fork of the Emby media server. They’re very similar in software, …