How to update Ubuntu PPAs to the new 20.04 release

To fix this problem, you will need to update the PPAs. The issue is, many Ubuntu users do not know how to edit existing PPAs to change them to newer releases.

In this guide, we’ll go over how you can edit existing PPAs on your Ubuntu PC to make them work with the new 20.04 release. We’ll also go over how to disable non-working ones.

Step 2: Scroll through the list for URLs that start with “http://ppa.launchpad.net,” and check the box next to it to enable it, as Ubuntu often disables PPAs from previous versions during an upgrade. If you have PPAs that are from previous releases of Ubuntu that are not disabled, ignore them and move to Step 3.

Step 3: Click on a PPA with the mouse to select it. After selecting it, locate the “Edit” button, and click on it with the mouse. By selecting “Edit,” an editing box will appear on the screen.

In the editing box, you will see several columns. These columns are “URI,” “Distribution,” “Components,” and “Comment.” Locate the “Distribution” column, and click on it with the mouse. Then, erase the existing distribution text from the column. 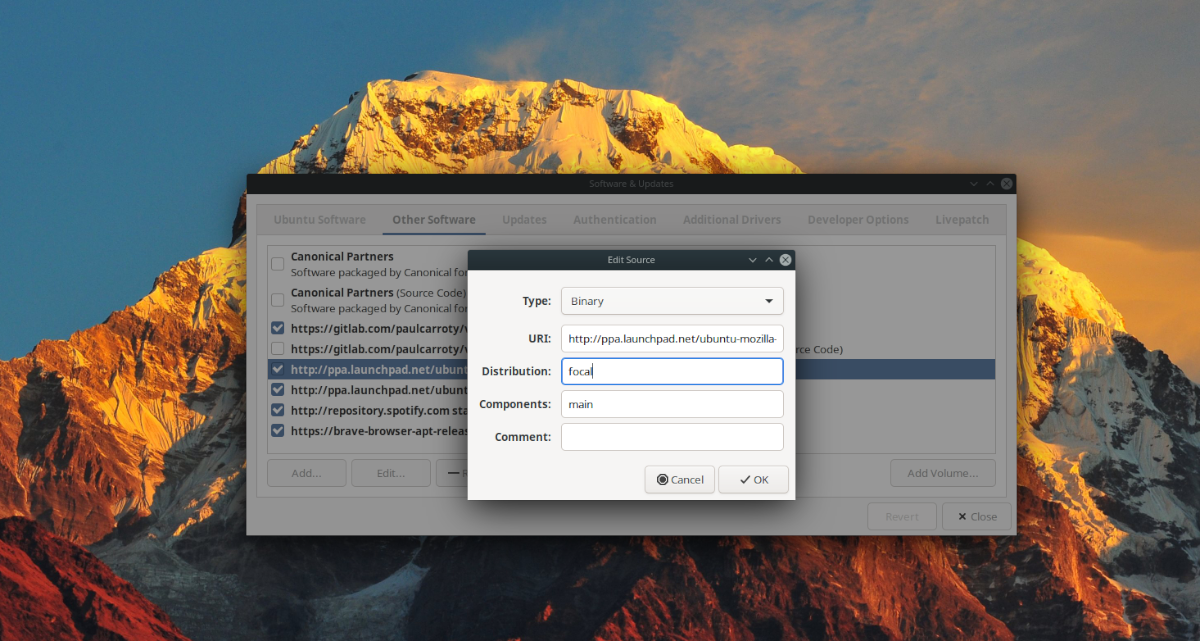 Step 6: When you click the “Close” button in the “Software & Updates” window, you will see a window telling you that your software sources are out of date. Click the “Reload” button to refresh them.

Sometimes updating a PPA to work on a new release of Ubuntu doesn’t go well. Why does this happen? Sometimes people who create PPAs do not make an effort to support the latest versions of Ubuntu right away.

In this section, we’ll show you how to get rid of those non-working PPAs quickly. First, open up “Software & Updates.” Then, follow the step-by-step instructions below.

Step 1: Find the “Other Software” column, and click on it with the mouse to access all existing PPAs on your Ubuntu Linux PC.

Step 2: Look through the list of PPAs on your system for the ones that no longer work on Ubuntu 20.04 LTS. Once you’ve found the non-working PPA, you can do one of two things.

You can temporarily disable the PPA. Doing this means that for now, Ubuntu will not have access to it, and will not be able to install software from it. However, at any time, it can be re-enabled. For example, when the PPA maintainer decides to add Ubuntu 20.04 LTS support. Alternatively, you can disable it forever.

To temporarily disable a non-working PPA, click the check-box next to it and shut it off.

To disable a non-working PPA forever, select it with the mouse. Then, click on the “Remove” button.

Step 3: Find the “Close” button at the bottom of the “Software & Updates” window, and click on it with the mouse to exit the PPA editor.  Upon exiting the PPA editor, you will see a message appear on the screen.

When Ubuntu’s software sources are refreshed, the non-working PPAs will be removed.

In this guide, we went over briefly how to remove non-working PPAs from 20.04 LTS. However, if the instructions aren’t in-depth enough, follow this link here for a more in-depth break down of how PPAs work, and how to remove them from your Ubuntu Linux PC. 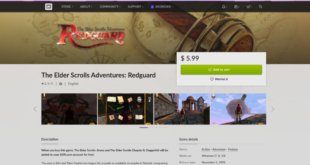 How to play The Elder Scrolls Adventures: Redguard on Linux

How to set up Cloudflare privacy-focused DNS on Linux 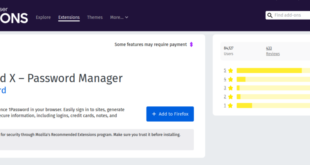 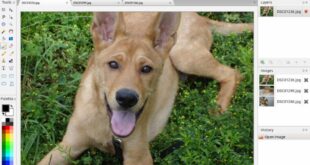 How to install the Pinta image editor on Linux

Pinta is a free, open program for photo editing and drawing. It is cross-platform and …