How to use Xbox One controllers over Bluetooth on Linux

Unlike other Bluetooth controllers, the Xbox One controller will not interact with Linux without modifications. The reason? The Bluetooth chip inside of it has a DRM feature enabled, which prevents it from pairing successfully.

In this guide, we’ll go over how to disable the DRM feature that makes it impossible to pair your Xbox One controller to Linux over Bluetooth. Additionally, we’ll walk you through the pairing process.

Note: for this guide to be successful, you must have Bluetooth enabled on your Linux PC.

If you do not plan to use the Xbox One controller via Bluetooth on your Linux PC a lot, the best course of action is to disable Ertm, rather than shutting it off forever temporarily. To disable Ertm temporarily, start by opening up a terminal window. To open up a terminal window, press Ctrl + Alt + T or Ctrl + Shift + T on the keyboard. Then, follow the step-by-step instructions below.

Step 1: Elevate the terminal session from your Linux PC’s user account to Root. Accessing Root is a must because it is not possible to shut off Ertm without doing this.

Step 2: After gaining Root access in your Linux terminal, use the bash command below to shut off the Ertm feature in Bluetooth temporarily.

Once the command above is run, the Ertm feature will be temporarily disabled, and you will be able to connect the Xbox One controller to your system. However, keep in mind the command will only work after you reboot your system.

If you’re a heavy Linux gamer, the best course of action is to permanently disable the Ertm feature so that you no longer have to deal with it. There are many different ways to shut off Ertm. However, the best approach is by installing the Xpadneo kernel module. It automatically disabled Ertm and adds in some Xbox One controller enhancements as well. To get Xpadneo working so that Ertm is permanently disabled, follow the step-by-step instructions below.

Step 1: Open up a terminal window by pressing Ctrl + Alt + T or Ctrl + Shift + T on the keyboard. Then, using the installation commands outlined below, install the dependencies required to build Xpadneo.

Step 2: Using the Git tool in the Linux command-line, download the latest release of Xpadneo to your PC.

Step 3: Move the terminal window into the xpadneo folder with the CD command and run the install.sh script to install the Xpadneo kernel module, effectively disabling Ertm forever on your Linux system.

When the installation of Xpadneo is finished on your Linux PC, reboot it. Upon logging back in, Ertm will be shut off and your Xbox One controller will be ready to pair.

Pairing your Xbox One controller over Bluetooth 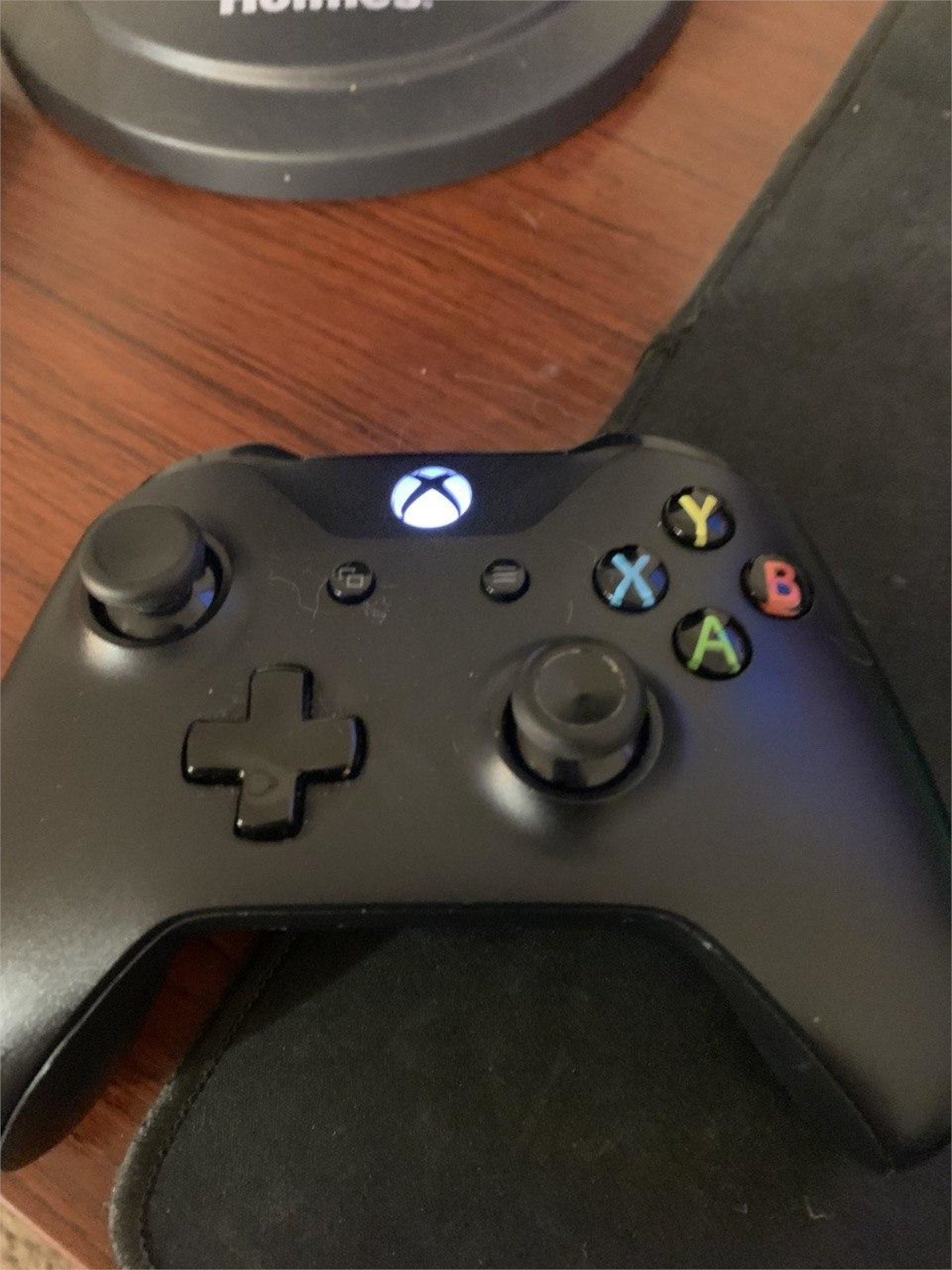 Once the Xbox One controller is powered on, it is time to put the device into Bluetooth scanning mode. To do that, look to the topside of the controller, in between the two bumpers and triggers, and hold down the sync button.

When you’ve got your Xbox One controller into Bluetooth pairing mode, follow the step-by-step instructions below.

Step 1: Locate the Bluetooth icon on your Linux desktop’s panel and click on it with the mouse. Then, open up Bluetooth settings.

Step 2: Inside of Bluetooth settings, look for your Xbox One controller under “Devices.” When it does, click on it with the mouse. Select it to pair to your Linux PC. 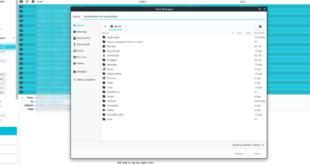 How to import email from Evolution to Thunderbird on Linux 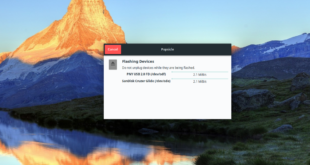 How to Flash multiple USB sticks on Linux 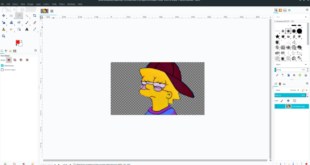 How to cut out an image on Linux 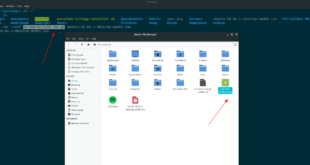 4 ways to compress files in the terminal on Linux

Are you new to Linux? Want to learn how to compress files from the Linux …