How to enable keyboard typing sounds on macOS

macOS provides audio feedback for lots of things e.g., when you move files to the trash, when you take a screenshot, or when you connect the power adapter to a MacBook. It also has a built-in option to give audio feedback when a key is pressed. This is an accessibility setting where the name of the key that you tap is announced. If you’d rather just have keyboard typing sounds like those you get on iOS, you can use a free app called JazzUp.

Download and run JazzUp. It doesn’t take any set up at all. It will add a music note icon to the menu bar to indicate it’s running and you will immediately start getting audio feedback for any and all keys that you tap. 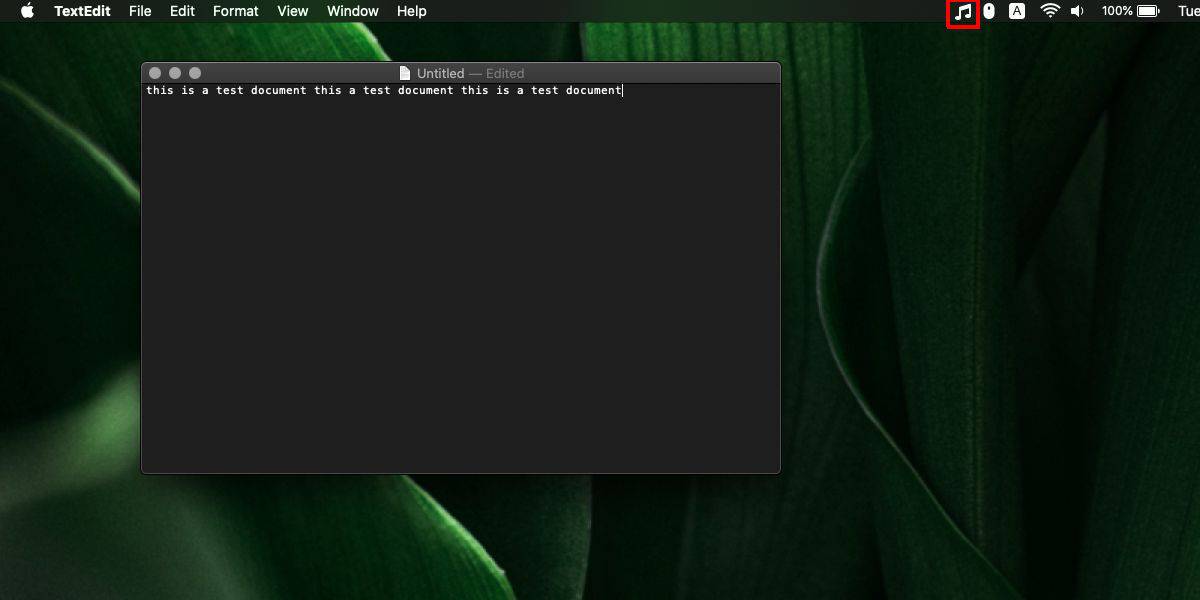 If you click the app’s menu bar icon, you will get a menu of sounds that you can select from. It has typewriter sounds, and the iOS key tap sound that you get when you type on an iPhone or iPad. The app has a modest set of sounds but it still includes a ‘Spoken’ option where the key that you type is spoken out loud. It’s redundant on macOS since that particular option is built-in but the other sounds are not.

A lot of people keep typing sounds turned off on their iOS devices but they might help you be more productive, or you might just like the novelty of the idea on a desktop.

JazzUp is pretty good; there is no delay between the keypress and the audio feedback for it. The sound effect feels native. The app itself is a bit old and it doesn’t have any customization options where you can disable the audio feedback for certain keys e.g., modifier keys. To be fair, the audio sounds are technically supposed to play for all keys. That’s how it works on touch devices so it’s not really a problem with the app, but a limitation that doesn’t take into account that it’s going to be used on a desktop.

You’re limited to using the sounds that JazzUp has i.e., you cannot use a custom sound of your own choice but again, it offers typewriter sounds, both mechanical and electric as well as a few others so it should tie you over nicely.

If you’d like something similar on Windows 10, we’ve covered an app that lets you add typing sounds for a physical keyboard to a Windows 10 PC. 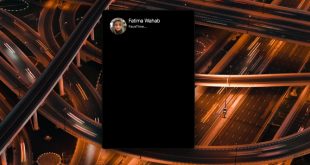 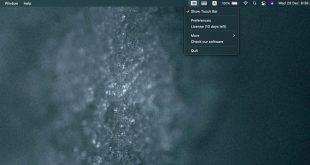 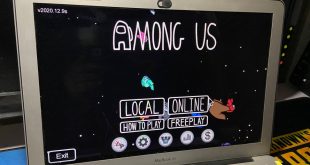 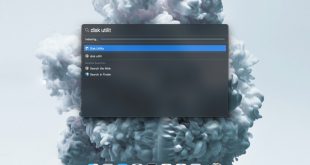