Macs have both an on-board graphics card and a dedicated GPU. Apple has tried to release models that can be used for gaming but it hasn’t had much success. It’s only managed to add a GPU to its line-up. Still, it is there. macOS chooses on the fly whether to use the GPU or the on-board graphics card. Most apps that need to use the GPU are able to use it without any trouble. If you want to manually switch to the GPU on macOS, you won’t find a built-in option that lets you do that. You need an app for the job.

Switching to the GPU

Before we show you how to switch to the GPU, you should know that unless you know what you’re doing, manually switching the display device like this can cause problems. The developer of the app doesn’t assume any risks so use it at your own peril.

In order to manually switch to the GPU, you need to download a free, open-source app called gSwitch. Move the app to the Applications folder before running it to avoid problems down the line. Run gSwitch. It runs in the menu bar. Click the gear icon that it adds and you’ll see a menu that allows you to select which graphics card to use.

Integrated is the on-board graphics card. Discrete is the GPU. Select which one you want to use, and macOS will switch over it. 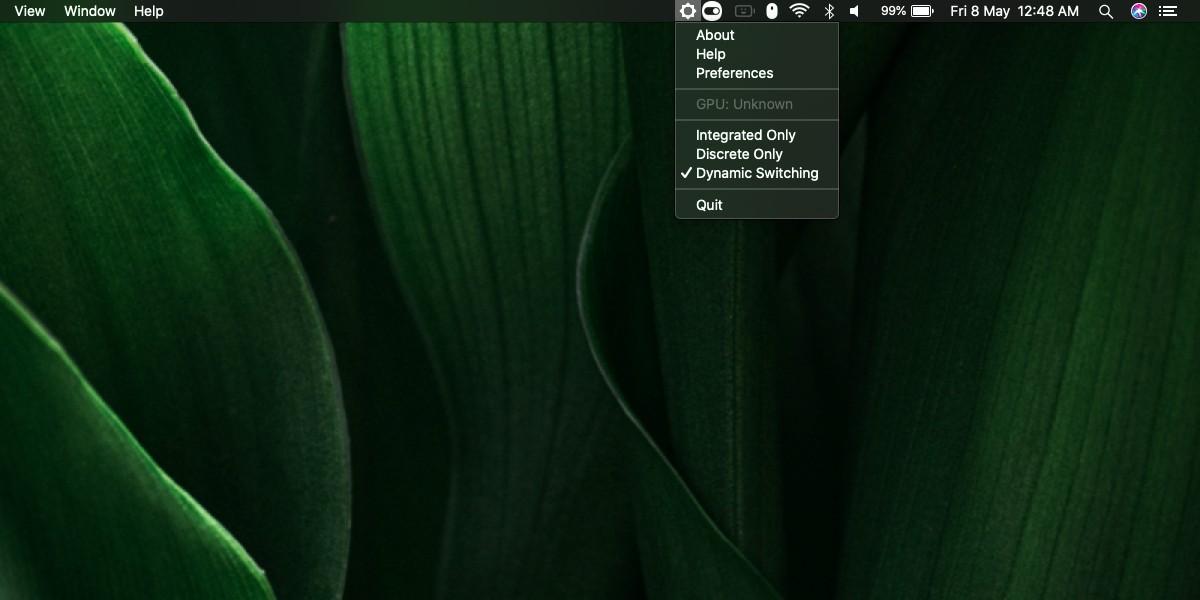 gSwitch doesn’t just let users switch the graphics card. It can set the GPU state so that macOS switches automatically. To do that, you need to access the app’s preferences and select the advanced preferences from there. Click the question mark icon in the Set GPU State box, and you will be able to view the various arguments you can use to set the GPU state. 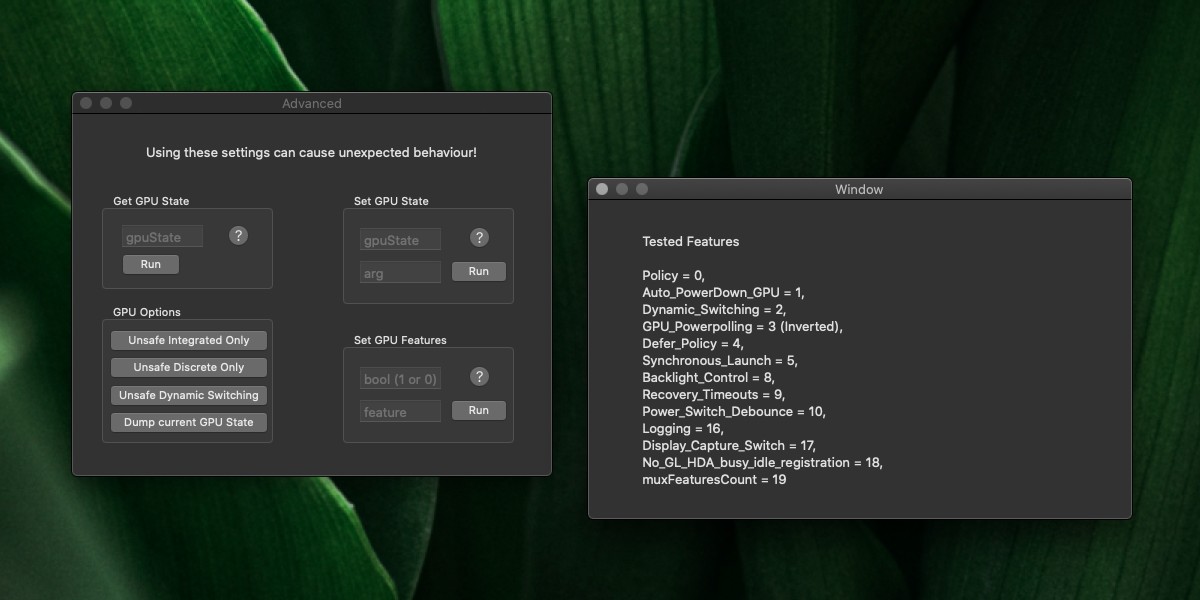 gSwitch can be set to run on start up but if you’re using the app to switch to your GPU, it might not be a good idea to enable this option. If you run into trouble, restarting your Mac might be the only viable solution and if the app starts again the second you boot to the desktop, you’ll have to go through Safe mode to disable it.

gSwitch works but it may not work for all apps. macOS can still force an app to use the integrated graphics card. Likewise, an app that can’t use the GPU can’t be forced to do it.

Previous League of Legends Sound Not Working (FIXED)
Next How to Cross-play Minecraft on Windows 10, PS4, Xbox, Nintendo Switch 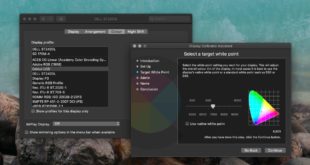 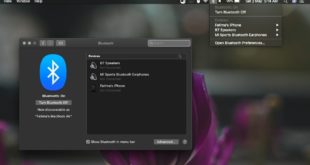 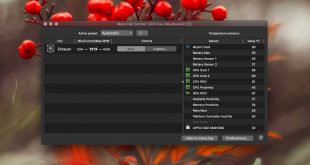 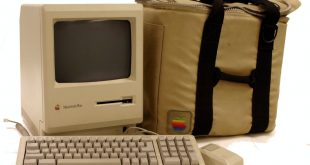 Macs are expensive and often, if you compare the specs you get for a lower-end …