How to remap a Windows keyboard for a Mac

A Mac can be used with any type of keyboard. It’s probably better to use an Apple keyboard or one that’s designed for a Mac but that’s really only because of the keys on it. A normal Windows keyboard will work just fine but you will have to relearn how the modifier keys work. Again, it’s not especially difficult but you need to form a new habit. If you’re struggling with it, you can remap a Windows keyboard for a Mac.

There are lots of non-Apple keyboards available in the market, and they have their own set of keys. When we say ‘Windows keyboard’, we mean a keyboard that has a key with the Windows logo on it, as shown in the image below. Most non-Apple keyboards will have it but there are always exceptions. 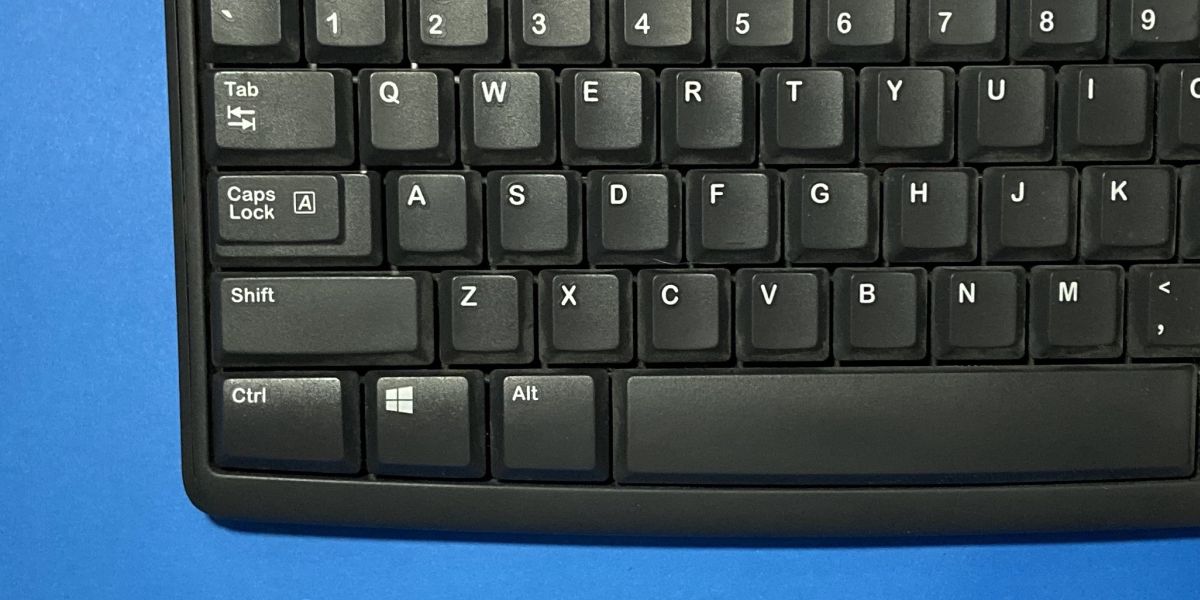 When you connect a Windows keyboard to a Mac, the modifier keys are mapped as below;

The above arrangement makes sense from the name point of view but on macOS, the Command key is the more important modifier key. Every Windows command that uses Control is executed with the Command key on a Mac. For example, on Windows, you can use Control + C to copy text but on Mac, this shortcut is Command + C. You can see why it can be confusing.

To remap the Windows keyboard, you need to open System Preferences and go to Keyboard. Select the ‘Modifier keys’ button at the bottom right. In the panel that opens, you need to modify two keys; the Control key and the Command key. 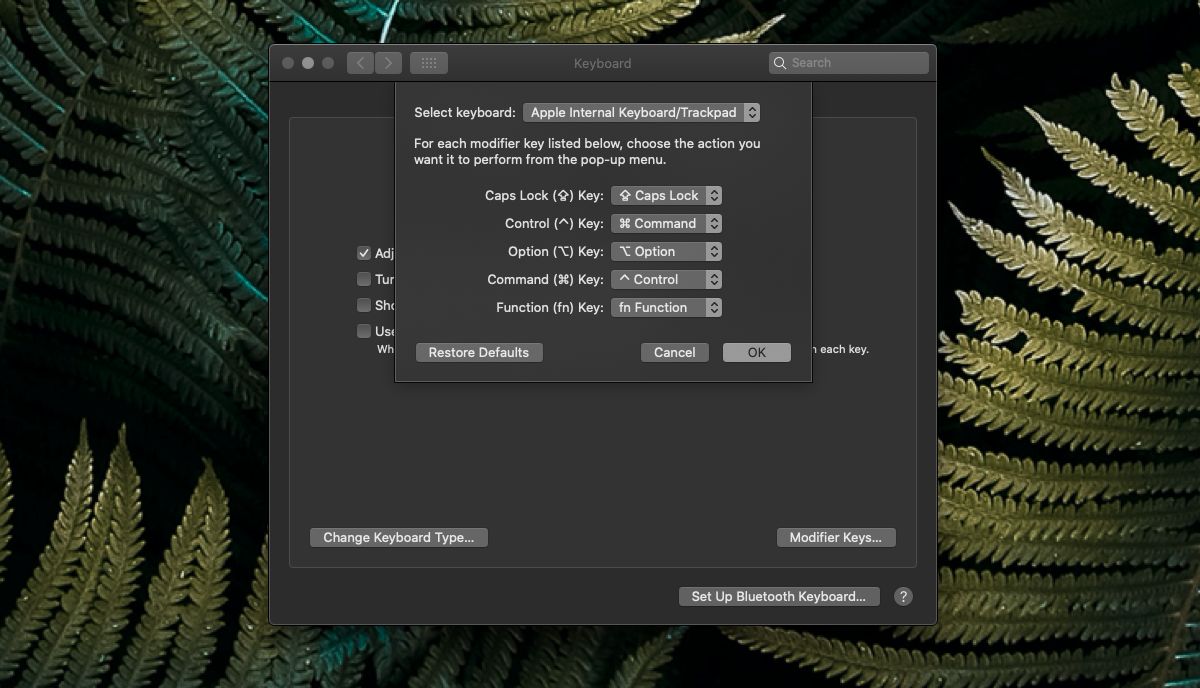 Now, the keys will map as below;

If you want to copy text, you will execute the Control + C keyboard shortcut. On your keyboard, you will tap the key that says ‘Ctrl’ and the Mac will detect it as Command.

You can modify the Alt key too if you want but it maps to the Option key which is reasonable behavior. Make sure you make this change for the external keyboard that you’re using if you’re using it with a MacBook. You can open the Keyboard selection dropdown on the modifier keys panel and select it there. If you do not change the keyboard, the behavior of the keys will change for the internal keyboard. 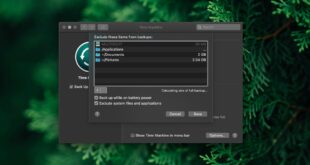 How to exclude folders from Time Machine on macOS 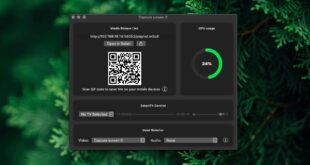 How to mirror a Mac to an iPhone 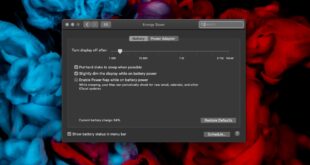 How to enable low power mode on a Mac 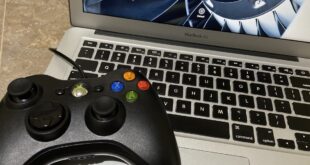 How to connect an Xbox controller to a Mac

Macs are not popular for gaming. Apple has released models of its desktop system that …