How to enable Zoom end to end encryption for calls

Zoom is an online video conferencing tool that has seen a massive spike in users since offices and schools shut down because of the pandemic. With the features that it offers, it immediately became popular with schools but the app and service have struggled with security.

Zoom-bombing became a thing at one point and Zoom had to introduce features to counter it. Schools and offices have reopened in quite a few places but in many other places, they’ve remained online.

Zoom has put in effort to gain and retain its new users. It’s added new features and it has now added end-to-end encryption for its calls.

End-to-end encryption is great for security but it will block some features in Zoom. This is why the feature is opt-in. 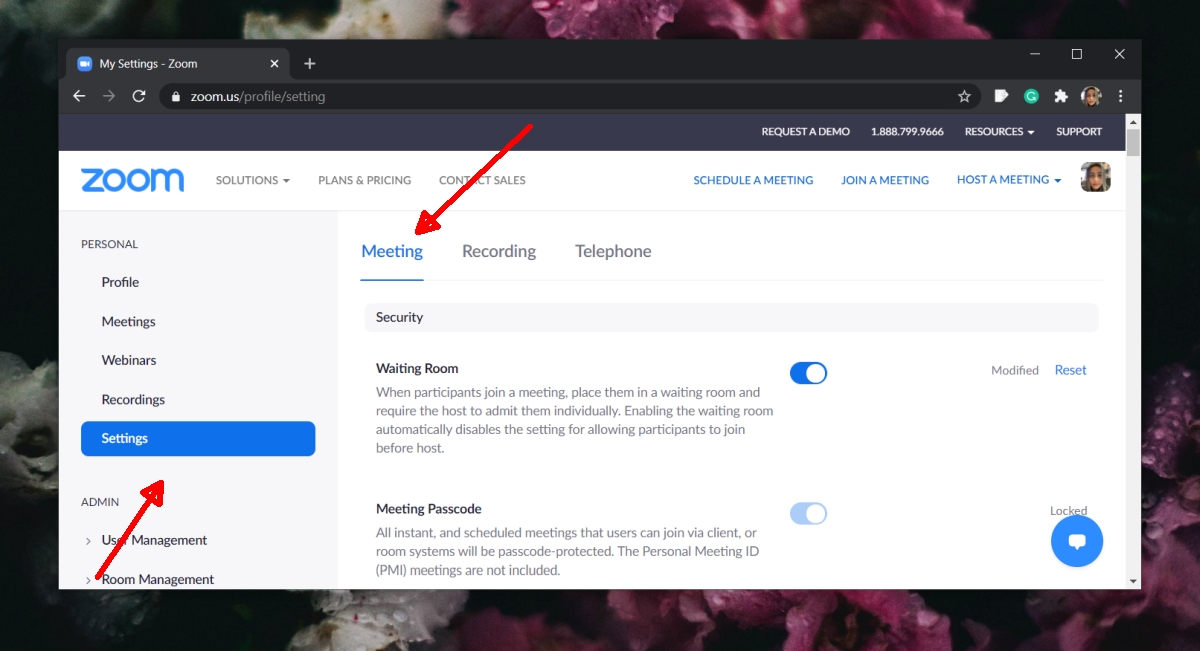 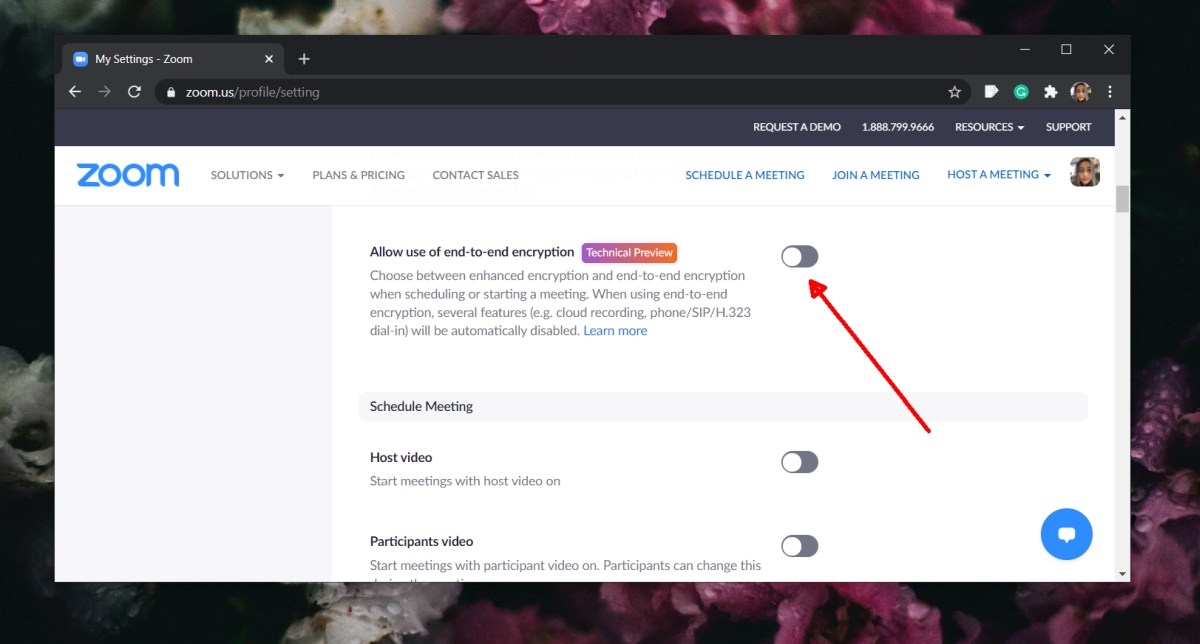 As mentioned earlier, end-to-end encryption will prevent some features from working. Specifically, these features are;

The switch that enabled encryption in Zoom has a ‘Technical preview’ badge. The feature, while available, is still in a testing phase and you can expect problems at times with a call.

Since it’s a technical preview, it’s possible that when it is released as a stable feature, the Zoom features it disables are no longer disabled.

Encryption is used by all types of services; messaging services, file-sharing services, recording services, email services, and more. It doesn’t necessarily prevent these services from working. The limitation that encryption is adding to Zoom’s feature is likely temporary.

If you do decide to turn on encryption, you should let other people who may try to message/call you one-on-one know in advance so that you can find an alternative way to get in touch, or you can turn encryption on/off when you need to use a particular feature.

Previous How to manage brightness and contrast for a webcam on Windows 10
Next How to upgrade to Ubuntu 20.10 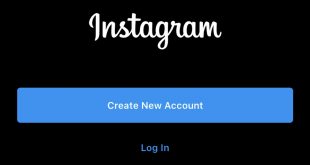 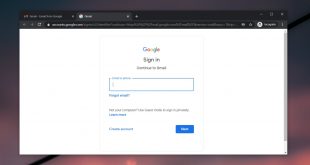 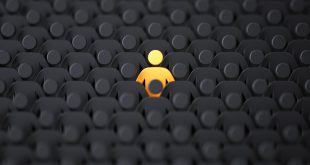 10 tips for picking the best name for your new business 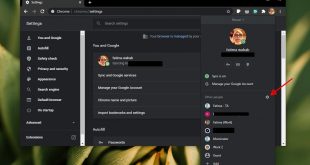 How to delete a Chrome profile