A while back, Twitter added a pretty useful feature called ‘bookmarks‘. Unfortunately, this feature still hasn’t been rolled out to the desktop version of the website. This means that while users can save tweets as bookmarks from their phones, they can’t access them from the desktop. There’s a work around that lets you access Twitter bookmarks from the desktop and you can use it to save them as well but it’s a bit inconvenient since you have to use the mobile website. You can use an add-on called TwitMarks to save Twitter bookmarks from Firefox. The add-on also makes it easier to access the bookmarks as well. At the top, a new tab called ‘Bookmarks’ is added next to the Messages tab where you can view and access all your bookmarked tweets. This includes the ones you added on your phone. The tweets you bookmark on Firefox via this add-on are automatically synced to your phone apps as well.

We’ve said this before and we’ll say it again; this feature is needlessly being kept off the desktop website. It’s fairly easy to manage since this add-on alone can do it. There isn’t a Chrome equivalent of it just yet but we’ll keep out eye out for one and update this post if we find it.

While the add-on makes saving and accessing bookmarked tweets easy, it does take a slightly long route to it. Users have to open the tweet itself in order to get to the bookmark option. An improvement would be to allow users to bookmark it from their timeline.

Twitter has changed its API and how apps use it making a great deal of them obsolete. These third party apps had a lot of great features that users in general, and social media managers in particular, found useful for managing one or multiple accounts. Twitter’s own apps barely compare to any of the leading third-party apps that were available so Twitter needs to either up its app game or maybe re-think what it allows developers to do with its APIs.

In the meantime, we have few apps that still let you use Twitter more easily and the extensions/add-ons, while still functional, are a good alternative. 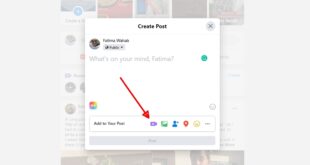 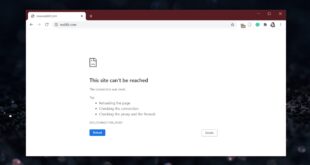 ERR_CONNECTION_RESET (Solved) – How to FIX the Error 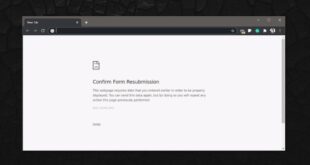 How to Fix ERR_CACHE_MISS (Solved)

Websites feature all sorts of forms and input fields that a user fills in. Some …