Modern browsers have come a long way and added quite a few new features in that time. If you compare them to what they were ten years ago, you’d barely recognize them. As these browsers improved, they relied on the systems that they run on to have better hardware. Modern browsers are for modern systems with newer, faster hardware and plenty of RAM.

Old PCs have none of that. If you try running Chrome on a modern system, it will quickly soak up all the RAM it can. Older systems do not stand a chance. The only solution is to find a browser that can still work on lower specs and with fewer resources.

Best browser for a slow computer

An old PC can rarely run the mainstream version of a modern browser. Some modern browsers have a stripped-down version for older systems while others are built for systems that are older. In neither case are you settling for a browser that isn’t going to be usable. 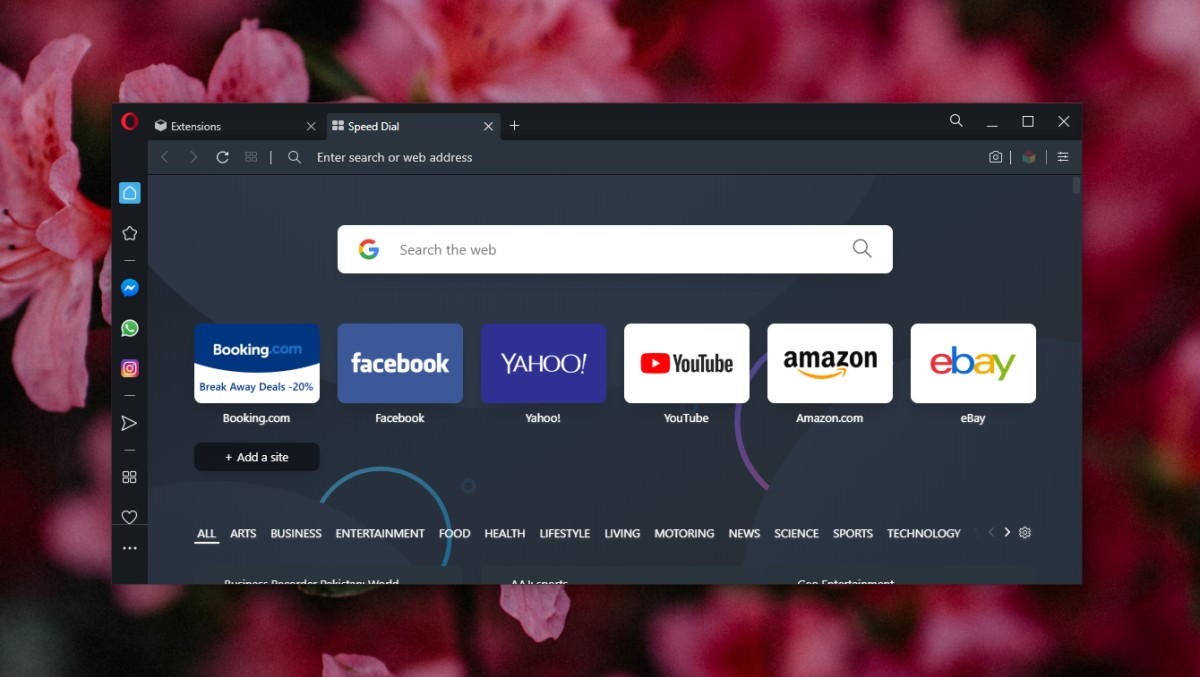 Opera is regarded as a modern browser. However, it can run on older systems and it still supports Windows XP. This means that if you have an older system, and an exceptionally old, outdated, obsolete OS, you can still use this browser.

It has an integrated battery saver tool that will consume less energy and less data. There is a built-in data saver and an ad-blocker that will help pages load faster when you have a slow system.

It’s based on webkit which is the same engine that powers Chrome. The browser has an RSS reader built-in and it serves as a fairly decent way to read in your browser. 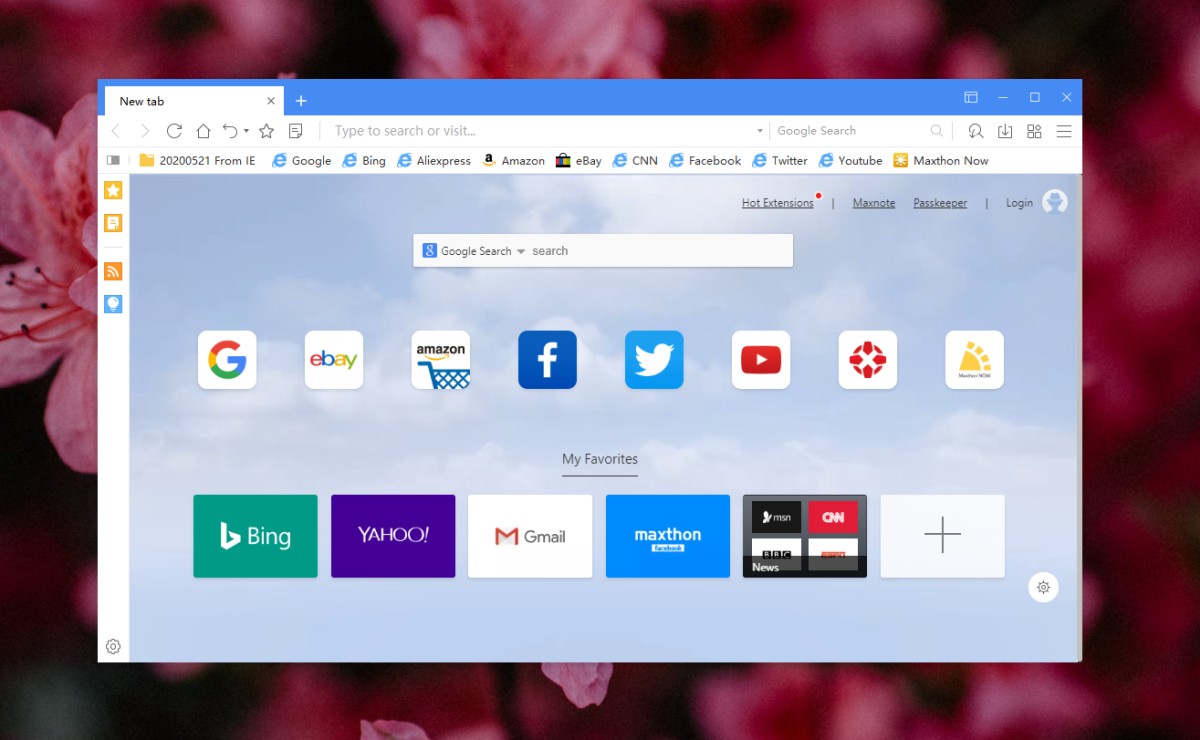 Maxthon is a browser that advertises its low resource requirements. It can run on Windows 2000 and later, and it can run on 512MB RAM. It doesn’t get any lower than this in terms of hardware and OS specifications.

The browser uses both the Webkit and the Trident rendering engine. It switches between them as per your browsing needs. It has a built-in screen capture tool and it can download videos from the web from sites like YouTube, Facebook, and Twitter. 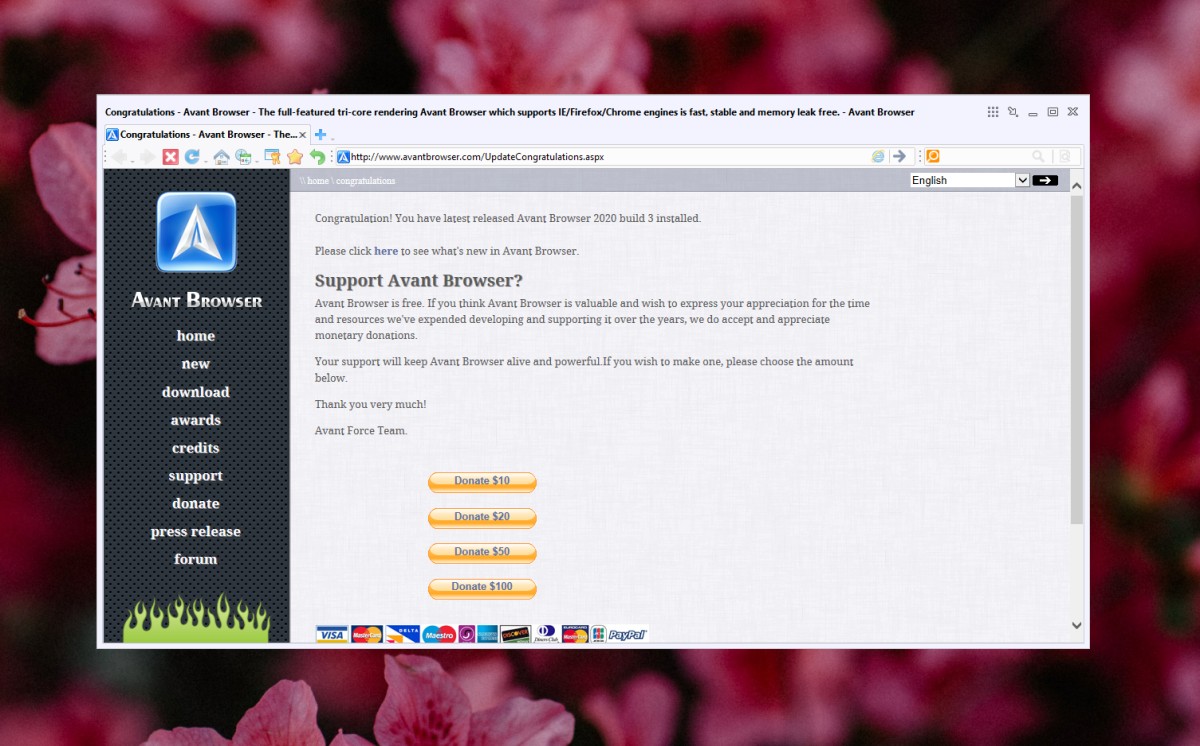 It’s hard to imagine a system running on anything less than 2GB RAM today but older systems used to rely on far less RAM. You won’t find a 512 MB RAM system on the market but if you happen to have one lying around with anything between 128 MB – 512 MB RAM, Avant is the browser you want to use on it.

It actively prevents pages from freezing which is something you want on an older, slower system. Chrome tends to freeze even on a decent system and it normally results in the page crashing. Avant has technology built to combat that and it’s useful on an aging system. 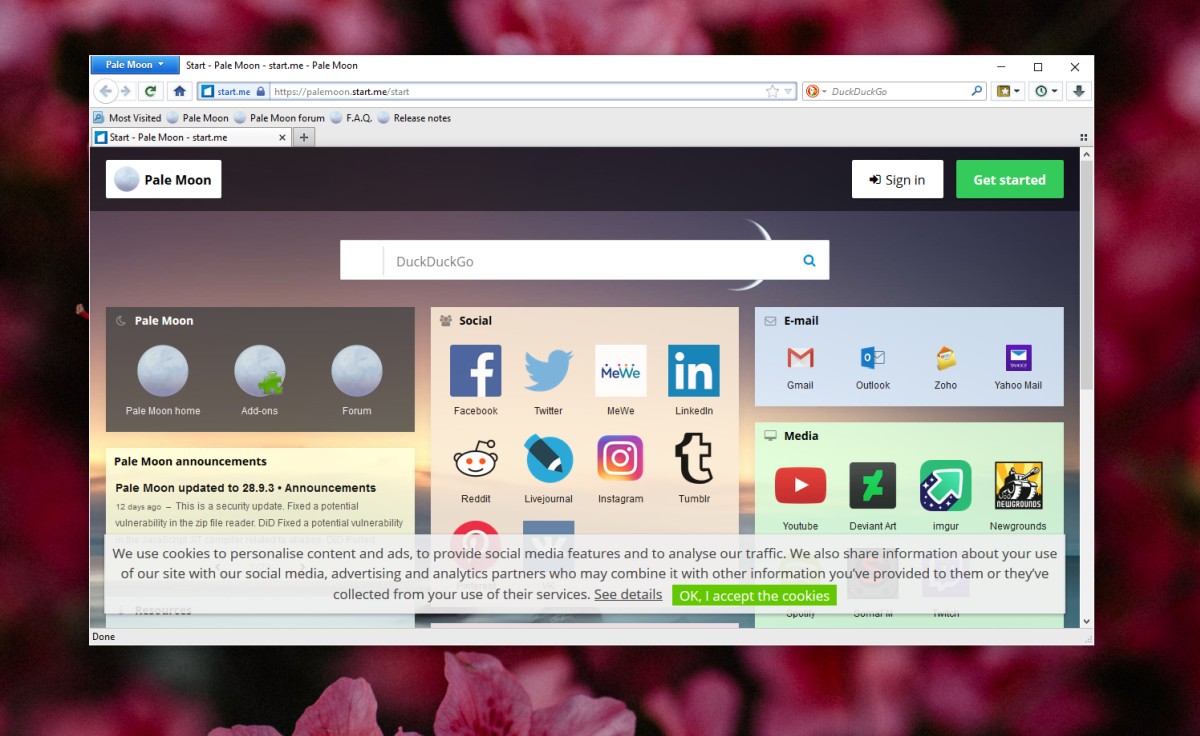 If your system isn’t ancient, but still on the lower end in terms of RAM and CPU, a watered-down version of Firefox might suit you better.

PaleMoon has quite a few features that the full version has though it doesn’t have a built-in ad-blocker that some of the other browsers we’ve mentioned. It’s also not going to run on 512MB of RAM. It needs a decent system but not a $2000 rig.

It doesn’t advertise itself as a browser for low-end systems but it is a good option to check if you’re running Windows 7 or later and have 2GB or more RAM. It is based on Goanna which is a fork of Mozilla’s Gecko engine. 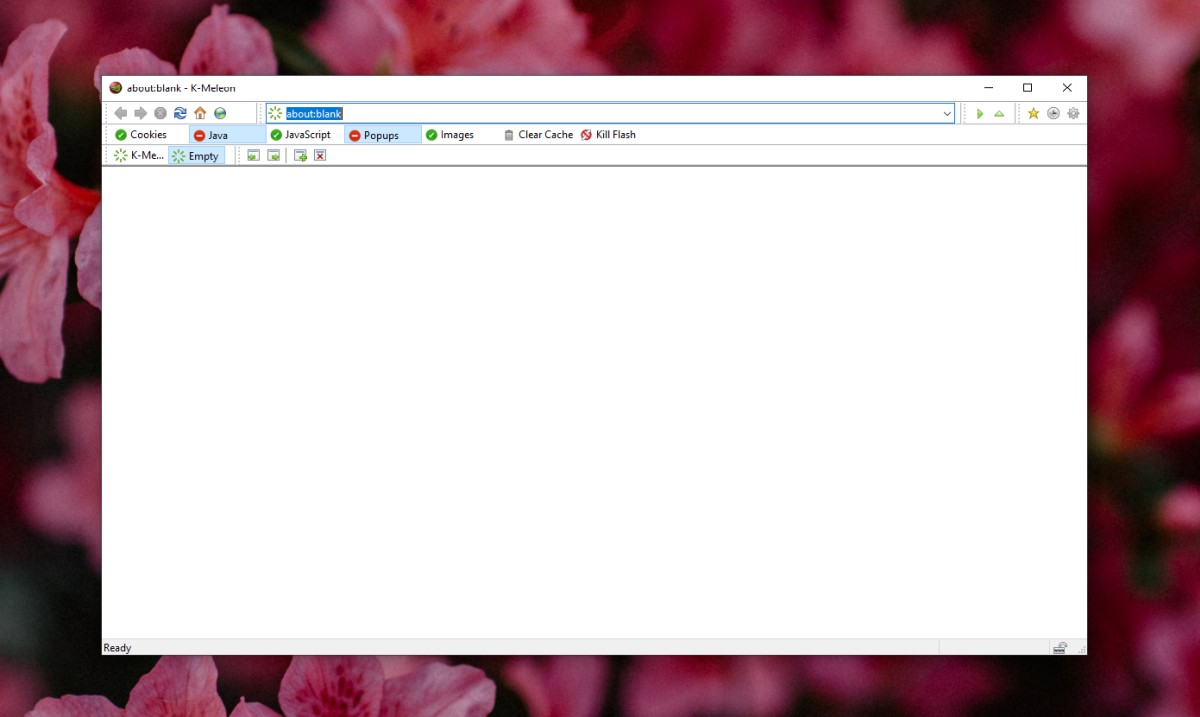 K-Meleon advertises itself as a lightweight web browser which means its target audience is users with low-spec systems. It even has a version that you can use on Windows 98 which is as old an OS as it gets in 2020.

K-Meleon doesn’t have many bells and whistles. You can apply themes and there’s tabbed browsing. You may not like the look of it very much when you first install it but it’s clean.

Javascript can be disabled and enabled easily and you can also block images from loading for even faster browsing.

Lunascape can run on Windows XP and later which means it won’t have trouble with a low RAM system.

This isn’t its most promising feature though — it can run on three different engines; Trident, Gecko, WebKit the ones that Internet Explorer, Firefox, and Chrome use, respectively.

It boasts a fast browsing experience and says its features make it so that you don’t need too many add-ons. That said, since it’s based on Gecko, you can install some Firefox add-ons.

Browsers don’t advertise minimum system requirements which makes it hard to figure out which one is the right for an old and aging system.

What many of them will tell you is what OS they support and based on how old the OS is, you can get an idea as to which sort of system it will be able to run on.

If a browser says it can on Windows XP, you can look up the specs for systems that XP came out on and get an estimate for the specs.