Drivers can be the bane of Windows PC user’s lives. But they are essential to keep all your hardware up-to-date and secure. Manually updating drivers can be a real bore but fortunately, there are a number of driver update tools out there to do the job for you. In this guide, we will explain why drivers are so important and recommend the best driver update tools on the market right now. 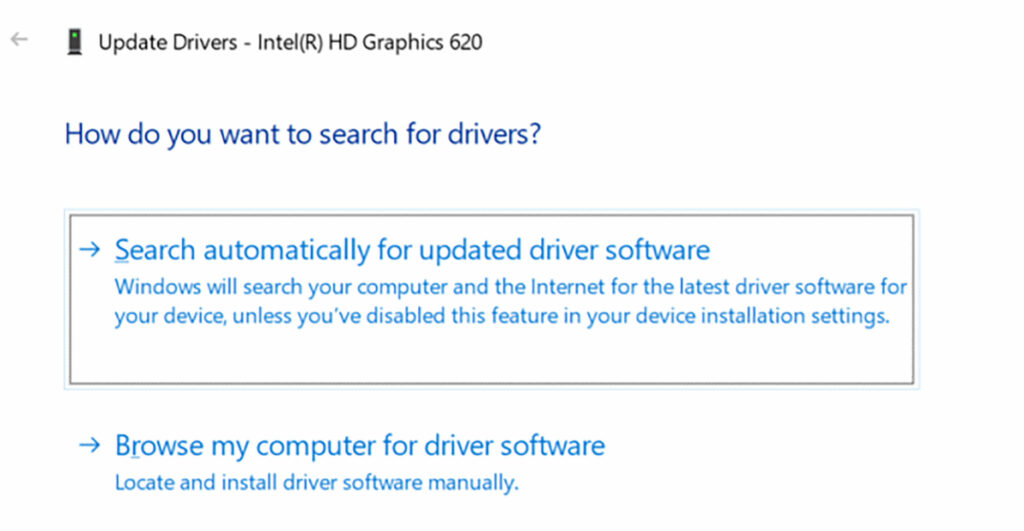 If you don’t keep your drivers up to date on your Windows PC or laptop, you are going to end up having problems. If you are missing the right drivers, your hardware components may not be performing at optimum capacity. They might be missing some functionality altogether.

Manual driver updates are a pain and while Microsoft does offer some coding within Windows to update drivers, it will often not choose the latest driver or the one best suited to your device.

This is where third-party driver update software comes in. This will search for and automatically download the latest drivers onto your Windows PC or laptop. Furthermore, some will let you customize the process to suit your needs too.

Drivers are a bit more complicated than they sound. They are basically a bit of software that allows your Windows operating system and the components within your device, or attached to your device, to communicate with each other.

They work a little bit like translators allowing the operating system and the device to speak to each other.

Without drivers, your computer simply won’t work and without the correct drivers, your hardware may not be able to perform key tasks, could be slow and crash a lot, and even potentially be a security hazard.

Why do you need to keep your drivers up to date?

If you do not update your drivers, your computer’s performance will gradually deteriorate to the point where none of the hardware components are able to do their job.

Microsoft is acutely aware of this which is why there are tools built into its Windows operating system that allow driver updates. These updated drivers can come from one of two places:

However, there are problems that can happen with both of these methods. Sometimes Microsoft is not able to find a suitable driver from either of these sources. And more often, it will not find the latest version of the driver which will mean that your hardware component may not be working to its optimum.

This is where a third-party driver update tool can help. These dedicated driver update programs tend to have a much bigger library than the one built into Windows and can often conduct much more focused online searches for drivers.

They enable you to be sure you have all the drivers you need and the best possible driver installed. This guarantees optimum performance and minimizes the risk of security issues.

In this guide, we will tell you everything you need to know about driver updates on Windows and recommended the best third party driver update tools on the market right now.

Driver Genius, which is now in its 20th version, is a lightweight yet powerful driver update tool from Avanquest Software.

It tracks more than a million hardware drivers which should mean that, no matter what component you are using, Driver Genius can find the latest and best driver for your device.

One of the big attractions of Driver Genius is how automatic it is. Essentially, all you have to do is install it and then forget about it. When you first install, Driver Genius will scan your device, identify the drivers installed and the hardware components connected, and then install the latest versions available.

It will then repeat this process periodically in the background to ensure all your drivers are kept up to date. It will inform you when it detects a new driver or an update if you wish it to. You can also schedule these periodic scans so you don’t find your device rebooting at an inconvenient moment.

Driver Genius will also get rid of old drivers from your system to ensure that they aren’t accidentally reinstalled by either you or Windows.

At $59.99, Driver Genius 20 is not the cheapest driver update tool on the market right now. But it is one of the best and we still feel it offers exceptional value for money.

When it comes to system management, AVG is a household name. Its anti-virus tool is highly regarded and it has branched into various other areas including a VPN.

It works by scanning your system and identifying drivers that are not up-to-date. It then searches the internet from the newer versions and automatically downloads these onto your system.

It has a wide reach and searches well over 100 different hardware manufacturers to find the latest drivers for thousands of different components. There is a total of 127,000+ drivers available which is impressive but not on the same level as Driver Genius.

But it is a neat little tool that works unnoticed in the background to keep everything up to date and running smoothly. You can run a trial version to see what drivers you have that need updating too, but if you want the automatic updates, you will need to sign up.

AVG Driver Updater is currently priced at $39.99, which is not as high as some of its competitors but also not the cheapest on the market either.

As well as a cool rhyming name, Driver Reviver is an impressive tool that has a focus on making sure the drivers on your device complement each other and that an update on one isn’t going to cause issues elsewhere.

It is a lightweight tool that works quietly in the background and comes with some useful setup features. Driver Reviver can be set up to scan every time you switch on your Windows PC or laptop. It can also set a restore point before installing new drivers, to give you somewhere to roll back to if something were to go wrong.

Driver Reviver claims to have an astonishing database of more than 10 million drivers. This must include all old versions of drivers as well as the most recent versions since we are pretty sure there are not this many out there.

Whatever the actual number of unique drivers, it is a big database and emphasizes the global scale of this tool which can also been seen in the number of different languages it supports.

Driver Reviver will cost you $29.99 on its own or you can choose to download it as part of ReviverSoft’s TOTAL PC CARE package for $99.99 a year. There is even a free version available that can update drivers too.

The Driver Booster tool comes from the IOBit software house and is the only driver update tool on this list that only sources updates from official manufacturer’s websites.

Before it downloads them, Driver Booster will also check that these drivers have passed Microsoft’s WHQL tests and that they are complete and intact. This means that if you are a security-conscious type, there is a big advantage to Driver Booster.

As well as scanning and updating in the usual way, Driver Booster is also terrific value for money. It has a free trial available (but you are limited on this to updating just 2 drivers a day). But the full program only costs $22.95, which is extremely low when compared to many of its rival driver update tools.

That cost also gives you a year’s coverage on up to three different devices too, meaning you can run this tool of your whole household’s computers if you wish.

Driver Finder is a simple tool that does exactly what it says on the tin. It will scan your device for outdated drivers and tell you which ones need updating.

It can find the latest versions of most drivers and install these for you. But it will not do this job automatically, so you will have to work down the list and manually update each driver whenever you scan. After the first go, this is usually not a big problem though.

You also can’t set it to scan periodically on its own either, but there is the option to make it run when you launch Windows. It sources drivers primarily from the manufacturer and boasts a decent sized database too.

DriverFinder has a variety of pricing options with the cheapest being $29.95 for a single PC license. A big plus point is the promise that there will be no upselling and no automatic rebilling either.

Keeping your drivers up-to-date is vital if you want to keep your Windows PC or laptop performing to its optimum capacity. In this guide, we have explained why in more detail and also discussed the limitations of Microsoft’s own driver update offerings.

We have also introduced you to five of the best third-party driver update tools on the market right now. We have discussed the pros and cons of each and provided you with enough detail to decide which ones offer the best combination of features and costs to suit your needs.

If you have any questions or comments about anything we have discussed in this guide, please do share your thoughts with us using the comment box at the bottom of the article.

Previous Best Windows File Manager of 2021
Next Youtube TV FireStick: How Does It Work? 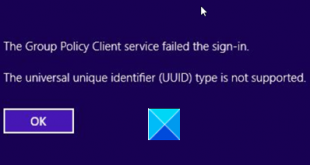 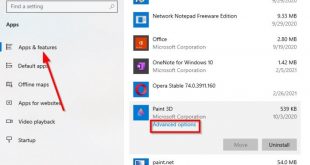 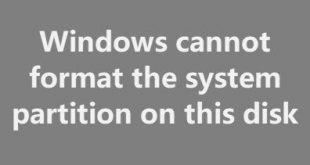 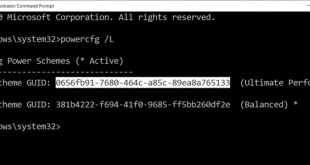