How to automate mouse gestures and keyboard strokes on Windows 10

Automation is something we talk a lot about. We’ve covered lots of scripts that make it easier to perform repetitive tasks or that allow you to reduce multiple clicks into one. While scripts are a great way to automate things, not everyone can write them and they don’t do the job all the time. You can automate mouse gestures and keyboard strokes when scripts fall short.

It might sound complicated, but you can use an app to do the job. All you have to do is record the path your mouse has to take, the clicks that need to be made, and any text that needs to be entered or key that needs to be pressed. The app that can do this in the simplest way possible is TinyTask.

Download and run TinyTask. The first thing you should do is set everything up to record mouse gestures. This means that, if you need to open an app, it should not already be open on your system. Opening the app should generally be recorded as part of the automation process. Of course, if you plan on opening the app before you run the automation process, you can skip that part. 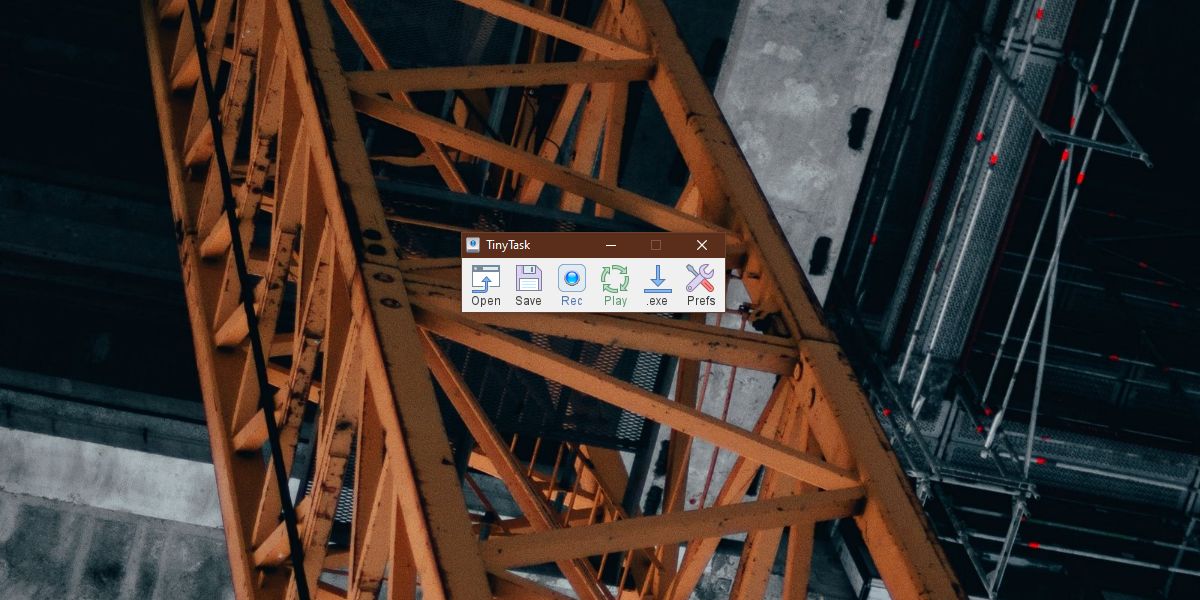 You can check if the process recorded correctly by clicking the Play button. It will play out the entire process you recorded. You can save it, and open it in TinyTalk or, you can click the EXE button and save the entire process as an EXE file.

The benefit of saving it as an EXE is that you can use it with Task Scheduler and automate when the EXE is run via a task.

TinyTask also has a few options for running a recorded task. You can change its speed, or have it play continuously. 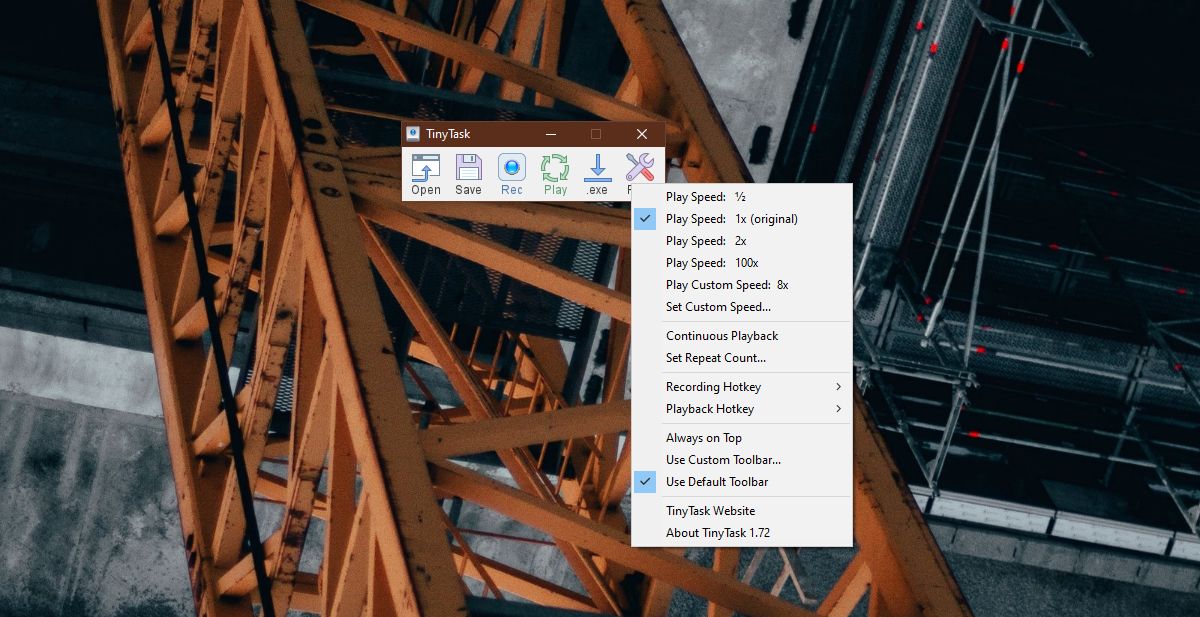 The app doesn’t appear to be able to record all clicks. It wasn’t able to record a click on the Action Center icon in the system tray so make sure you playback the process you’ve recorded to check if it’s working as it should. There may be other clicks it can’t record e.g., automatically accepting a UAC prompt and that’s to be expected. 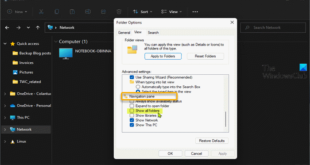