How to check CPU throttling on Windows 10

A Windows 10 system has different mechanisms in place to keep the system running cool. If a system overheats, it will either shut down, or it will take preventive measures to reduce the temperature.

One component that tends to heat up and can subsequently be damaged from high temperatures is the CPU. On Windows 10, if the CPU heats up too much, or the temperature in the chassis builds up to the point that it is dangerous for hardware, the system will either shut down or it will throttle the CPU’s power to reduce the temperature.

The more intensely a CPU works i.e., the more processes it runs at the same time, the more power it uses, and the hotter it runs. A CPU can get hot to a certain extent but if it heats up beyond a certain point, it needs to cool down one way or the other to prevent permanent damage to the hardware. 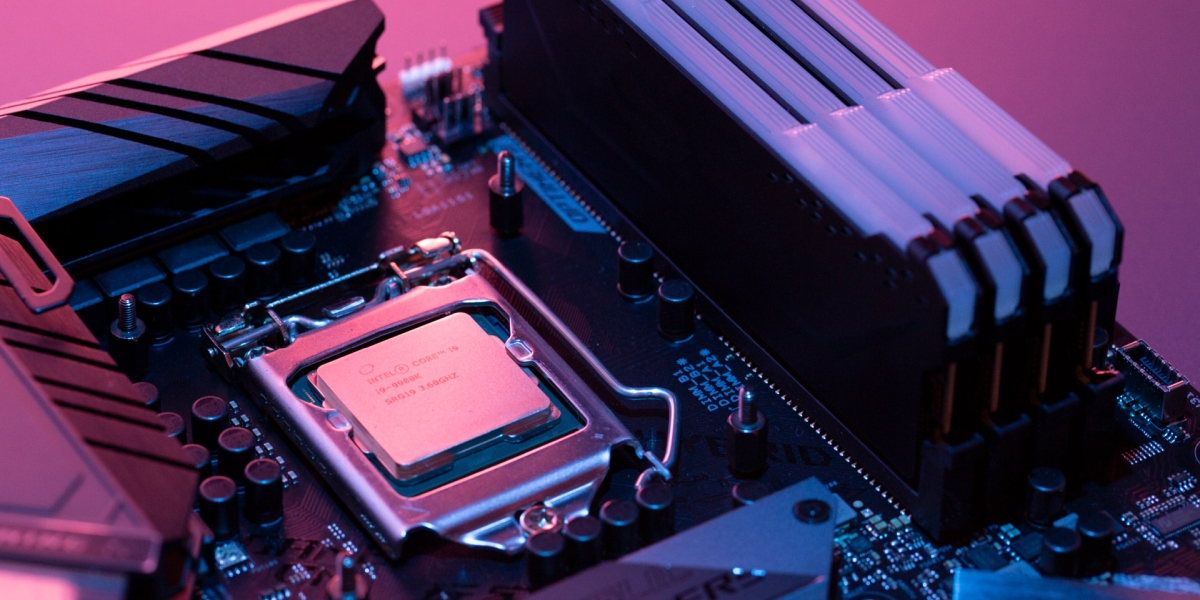 Windows 10 will normally throttle power to the CPU if it’s heating up. This of course means that tasks will take more time to complete, your system may freeze, and everything will be slow.

If you suspect the CPU is being throttled, you can check it by keeping an eye on the CPU usage. On Windows 10, you can do this with the Resource Monitor tool, or you can use a third-party CPU monitoring tool for the job. 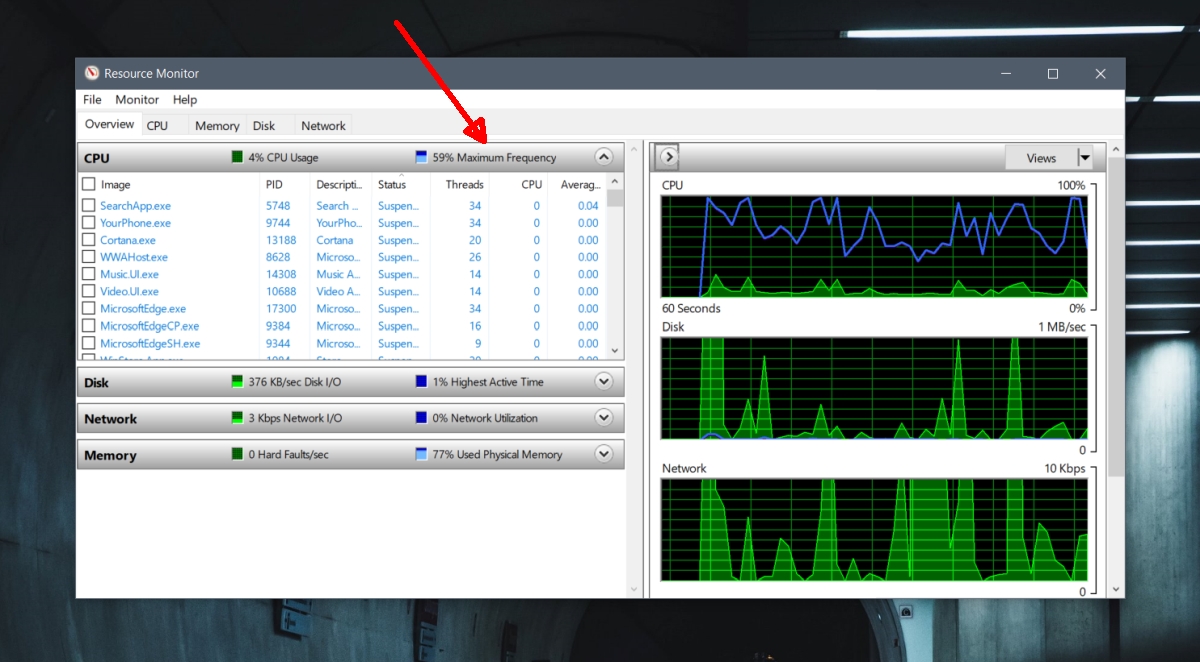 CPU throttling happens when the CPU overheats. If your system is cool, the CPU will run to its maximum capacity without being throttled so what you really want to check is its temperature.

If a CPU is overheating, then it is going to be throttled. 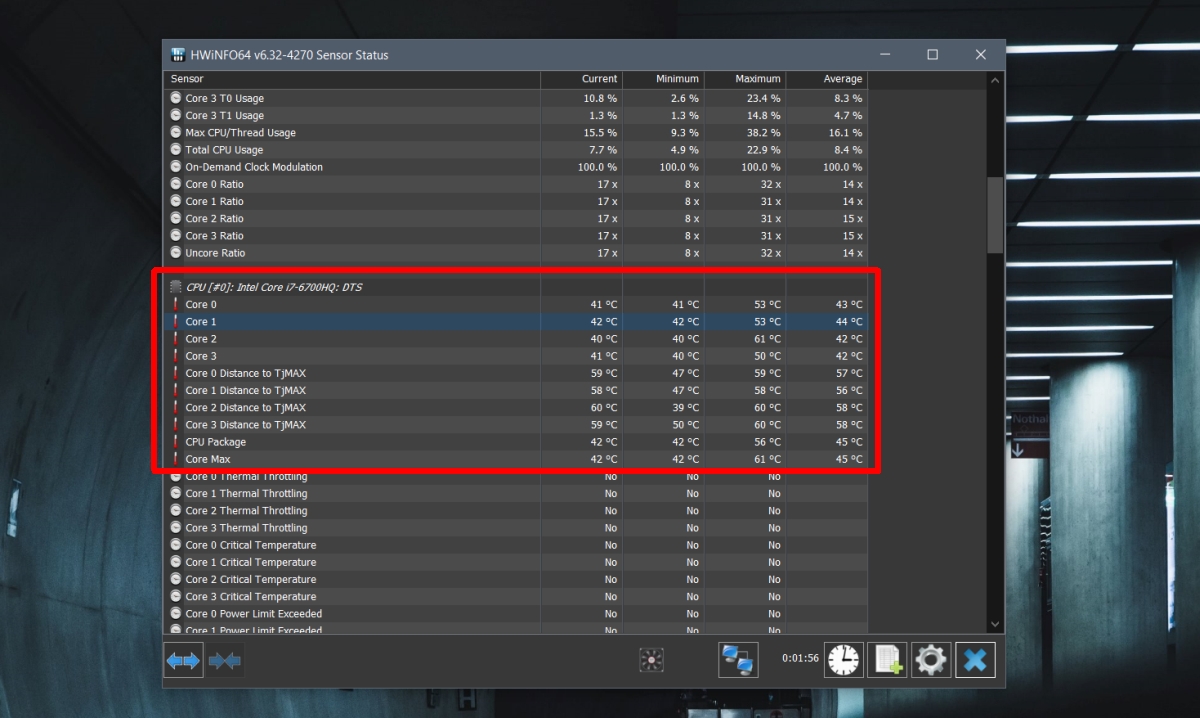 You can prevent CPU throttling by keeping your system cool. There is no way to turn it off, and even if there were, we would not recommend using it.

Your CPU may overheat due to hardware problems as well. If you suspect a hardware component might be the cause of it, have it checked. Some users have reported that disabling Intel SpeedStep in their BIOS has fixed a CPU that overheats.