Creating a desktop shortcut for a file or an app is fairly easy. In fact, a lot of apps will offer to create one during installation. You can delete these shortcuts as easily as you can create them but for apps, this ease is limited to desktop apps. If you want to create a desktop shortcut for UWP apps, you might find yourself at a dead end since they don’t have an executable file to right-click. Here’s what you need to do. 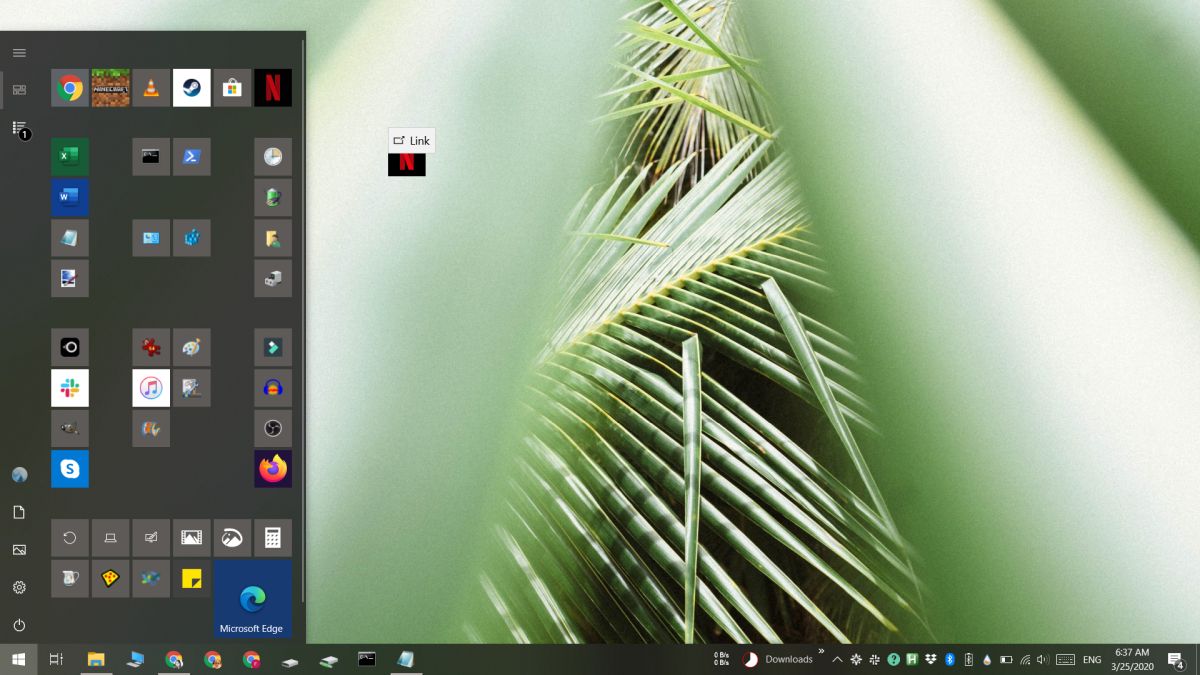 If you do not have the app pinned to the Start menu, you can search for it in the Apps’ list and drag and drop it on to your desktop.

The first method is easy but it has limitations i.e., the Apps’ list only has space for so many apps. At some point, new apps may not appear there. To get around this, use the Win+R keyboard shortcut to open the run box. In the run box enter the following and tap Enter. 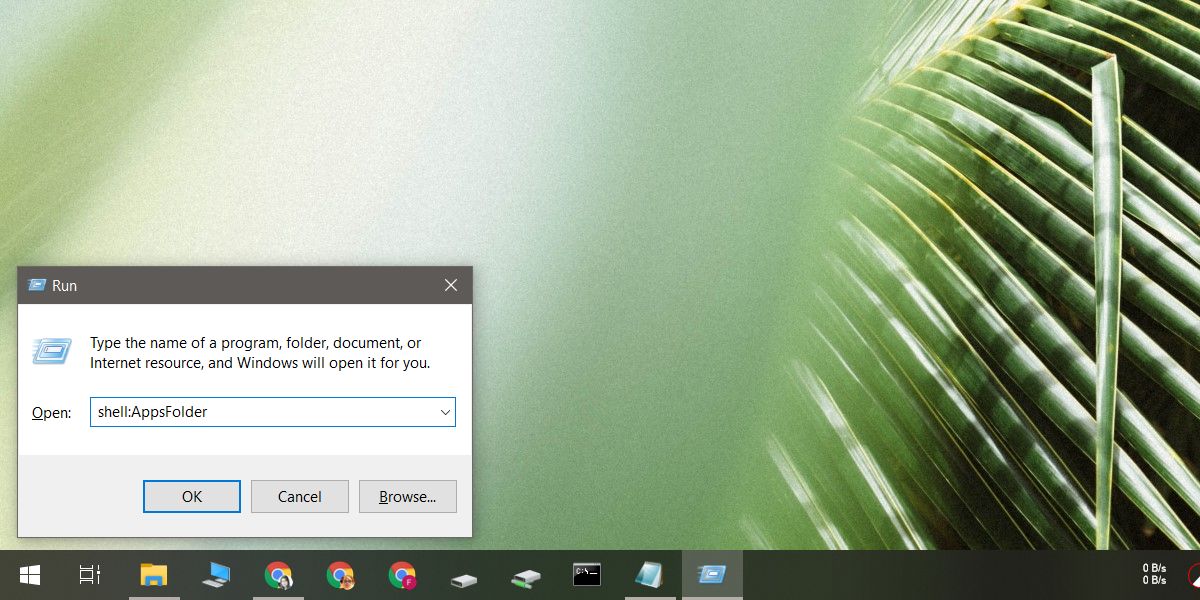 This will open a folder in File Explorer. In this folder, you will find both desktop and UWP apps. Right-click the UWP app that you want to create a shortcut for and select the ‘Create shortcut’ option from the context menu. You will see a prompt telling you that the shortcut can’t be created in the current folder and will instead be placed on the desktop. 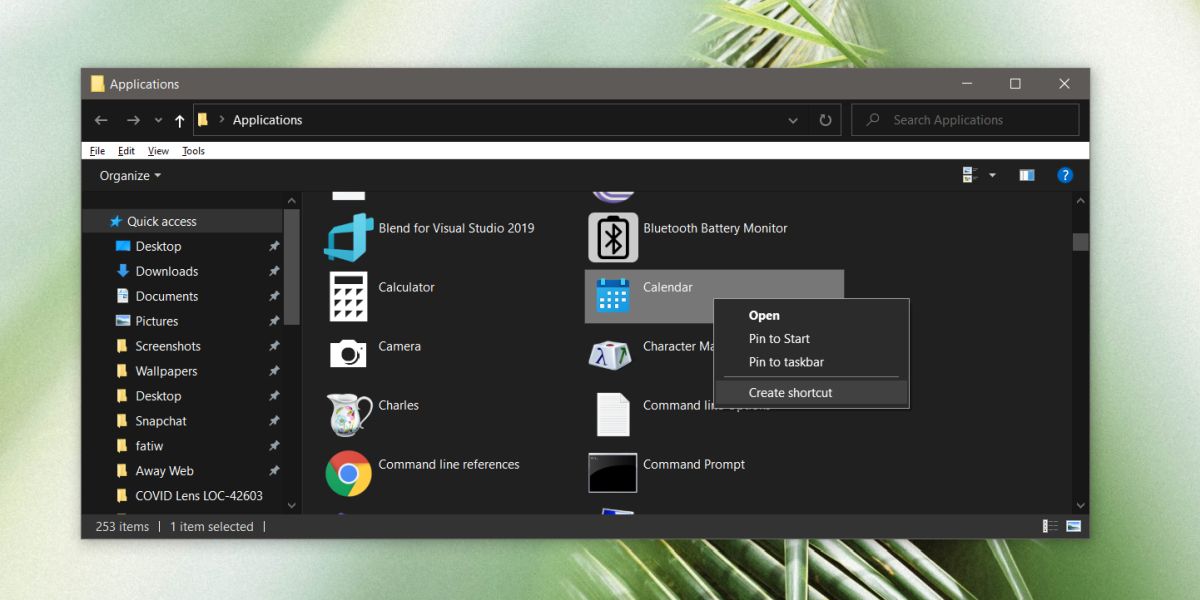 The shortcut can be deleted or moved anywhere you like. Once created, it behaves a lot like a desktop app’s shortcut. You can, for example, pass a command-line argument to the app if it supports them. You can configure a keyboard shortcut to open the shortcut, and you also set the shortcut to always open the app in a maximized window.

Unfortunately, there is no way to create a shortcut to a UWP app from the desktop context menu. The shortcut tool you get when you right-click on an empty area on the desktop and select New>Shortcut isn’t built to accommodate UWP apps. This tool is from older Windows versions and it has not yet been updated to include UWP apps.

Previous How to join an online meeting: Google Hangouts, Zoom, and Skype
Next How to customize the mouse pointer on iPadOS