How to Disable Driver Signature Enforcement on Windows 10

Windows 10 has several different security features. Some are obvious such as the UAC prompt you get when you run an unsigned executable, or when Windows Defender blocks an EXE from running. Besides these two obvious security features, there is plenty under-the-hood that keeps your system safe. Driver signature enforcement is one such feature.

Driver signature enforcement is much like signed apps; a signature on a file verifies that the app that is being run is both safe and approved by the developer and Microsoft. The two-tier approval means that the manufacturer has released drivers for a particular system and OS, and that they also have Microsoft’s stamp of approval. They’re delivered through the OS so that it’s easier for users to get them, and also for Microsoft to distribute them.

This is a temporary fix. You can boot to your desktop with driver signature enforcement disabled and install the driver you need to install. When you next boot to your system, it will be enabled again. 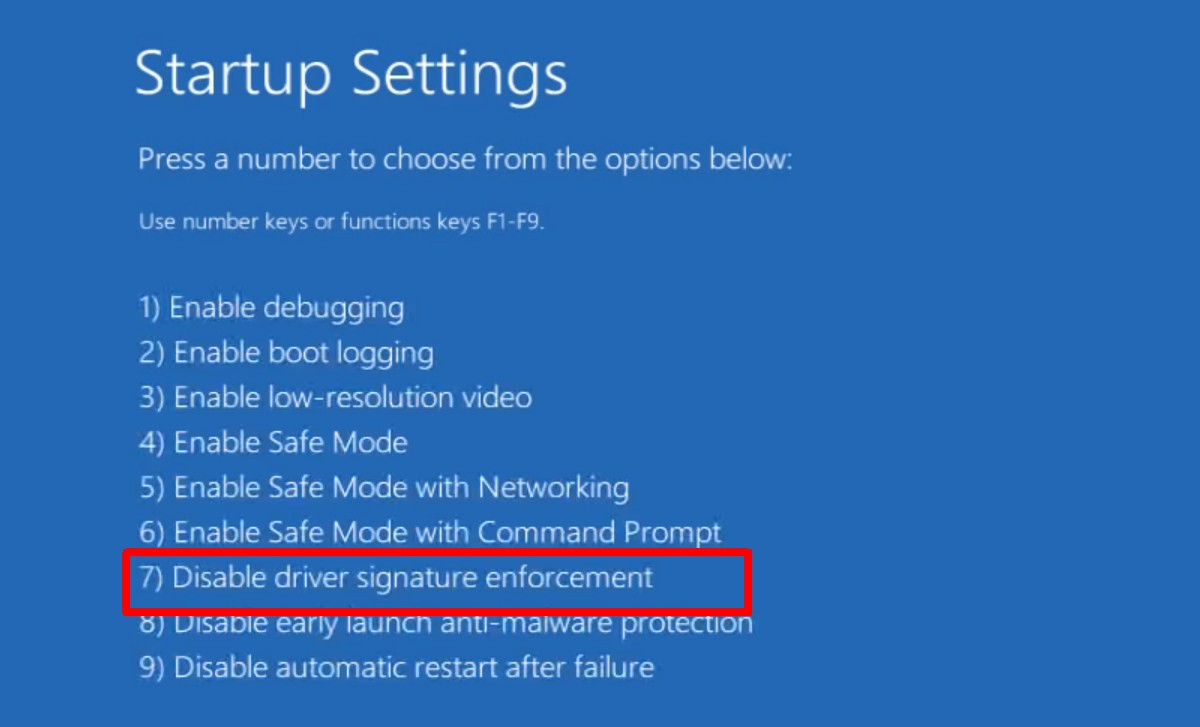 Windows 10 has a mode that you can run it in that’s built for when you have apps or drivers that are unsigned. It’s called Test Mode.

This is a method you should use with caution. Permanently disabling a security feature on any OS is rarely a good idea but it might be the only way to go in some cases.

Users normally have to install unsigned drivers in one of two cases; when their hardware is either very old, or exceptionally new. If a driver is too old, it is entirely possible that Microsoft no longer allows it to run on its OS. For newer drivers, those for new hardware, the driver may not have been submitted or Microsoft may not have approved it because the OS technology needs to catch up to the hardware’s capabilities.

In either case, you can see why running the driver may not be a good idea; you can run into issues either with hardware or with the OS.

Of course, installing these drivers isn’t always a bad idea. In some cases, the driver is perfectly suited for a system. The only thing it lacks is a signature. If you know for a fact that an unsigned driver will improve hardware performance on your system, you can install it.

Installing unsigned drivers on Windows 10 should not be taken lightly. Try and make do with drivers that are signed and delivered via Windows Updates. If you start getting frequent BSsOD, the unsigned driver might be to blame and you should roll it back. If you’re not sure about a driver, but are still determined to install it, make sure you create a restore point for your system before you proceed with the installation. 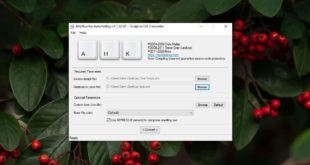 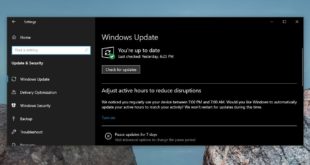 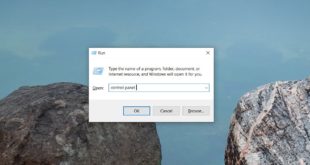 How to open the Control Panel on Windows 10 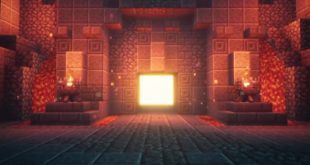 How to safely uninstall Minecraft Dungeons on Windows 10