How to disable effects in Movies & TV on Windows 10

Windows 10 has a stock video player app called Movies & TV. This app is basic and lacks features like the ability to create a playlist although it can switch to the next video file within a folder.

If you compare the Movies & TV app to the Windows Media Player app, it is definitely a step down in terms of features. Microsoft never intended to create a replacement for its more advanced video player. Instead, it seems to have created an app that is supposed to be for watching movies and little else.

One rather unknown feature about the Movies & TV app is that it applies effects to the media that is playing. The effects are meant to enhance the video so that it looks better i.e., the dark parts are brightened, the overly bright parts are normalized.

You can turn them off easily enough though and compare how you like watching movies without them. If you don’t like what you see, you can easily turn them back on. 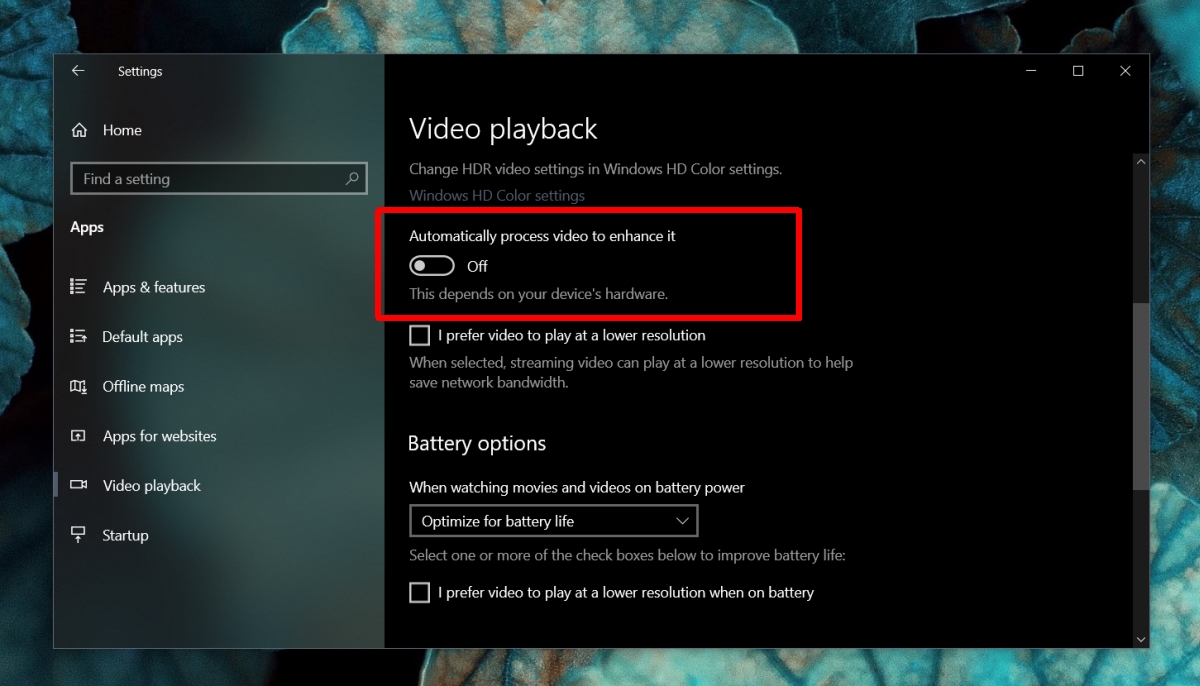 Windows 10 and the Movies & TV app aren’t the only software components that try to enhance how video looks when it is played. Nvidia’s own graphics control panel also tries to enhance video but again, you can turn it off. 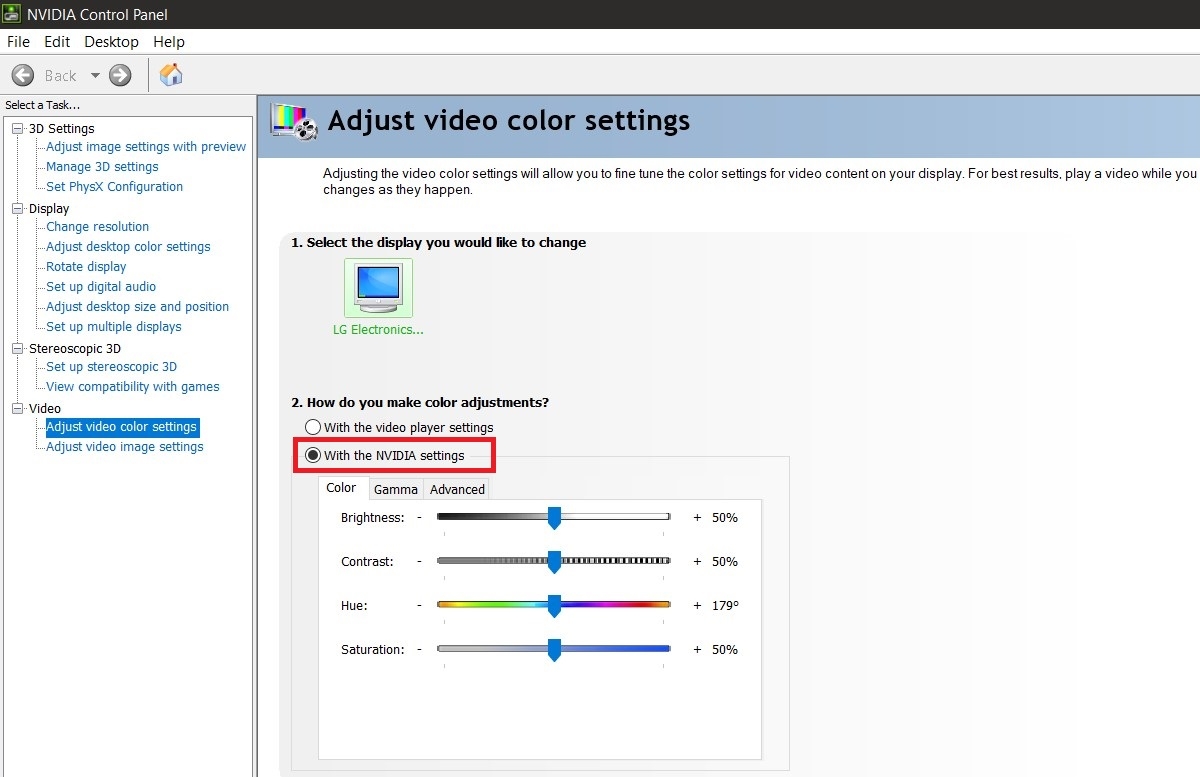 Both Intel and AMD have apps for controlling graphics on your system. If you own either of these two chips, check the app for settings related to video playback and/or video settings.

The enhancements may or may not make a video worse. It’s basically color correction but instead of photos, it is done for video as it plays. The feature isn’t altogether useless since there are plenty of videos, professionally taken, that are too dark or too bright. Users can rarely do anything about it other than to adjust the brightness of their screens and hope that most of the video will look good. It’s cases like this where the enhancements may actually prove useful.