How to enable/disable screenshot flash on Windows 10

Windows 10 supports two different methods for taking screenshots; PrntScrn, and Win+PrntScrn. PrntScrn here refers to the Print Screen key on your keyboard which will capture everything on the screen to your clipboard. You then have to manually paste it into an image editor and save it as a file or you can paste it in an app that supports pasting images e.g., Microsoft Word. The key has worked this way for years and isn’t new to Windows 10. You can automate the file saving process if you want. 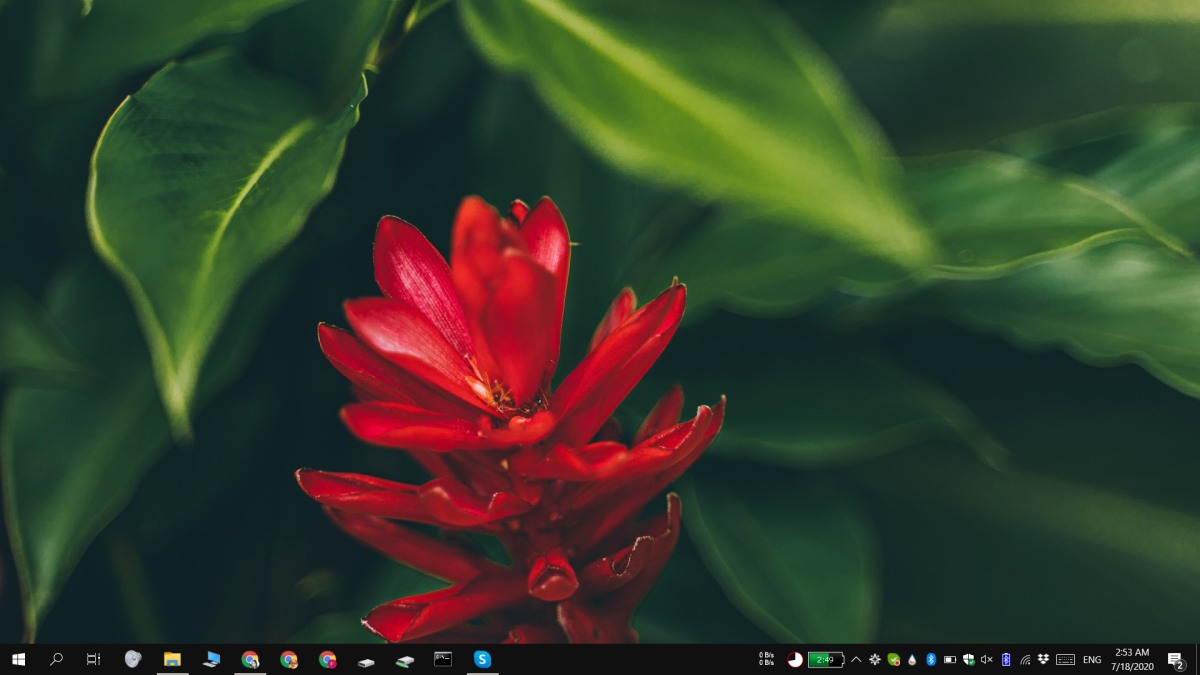 The screenshot flash is an animation and it can be enabled/disabled with one switch.

The ‘Show animations in Windows’ switch isn’t just for controlling the screenshot flash. It applies to all animations and if you turn it off, you will lose other animation effects that the OS has e.g. when you maximize and minimize a file. If you need the flash to show, that means enabling all animations on Windows 10.

Users who prefer to keep the flash off fare better here because animations are a cosmetic effect. You’re not losing functionality and you get used to the difference quickly. It does give the system a slight performance boost as well.

Users who want to keep the flash on will have to accept all the animations that Windows 10 has as well as the small impact they have on the system resources.

A visual indicator for when a screenshot is captured isn’t just reassuring for a user, it also helps a user remember they’ve captured a screenshot. If you prefer to take screenshots with the PrntScrn key and would like some sort of confirmation that the key has been pressed, you can enable an audio alert for it.

Previous How to find an iPhone’s serial number
Next How to view CPU, RAM, Disk, and Network usage in the menu bar on macOS 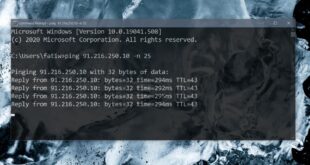