How to Fix Discord Won’t Open

Discord is a feature-rich app but the features do not drag down its performance. The app remains robust and you won’t run into problems with it often. However, sometimes you’ll see Discord not opening. You might have closed/quit it one day, and the next day it may stop working. In some cases, Discord may be running but you won’t be able to get the app window to open. Here are a few things you can try if Discord won’t open. 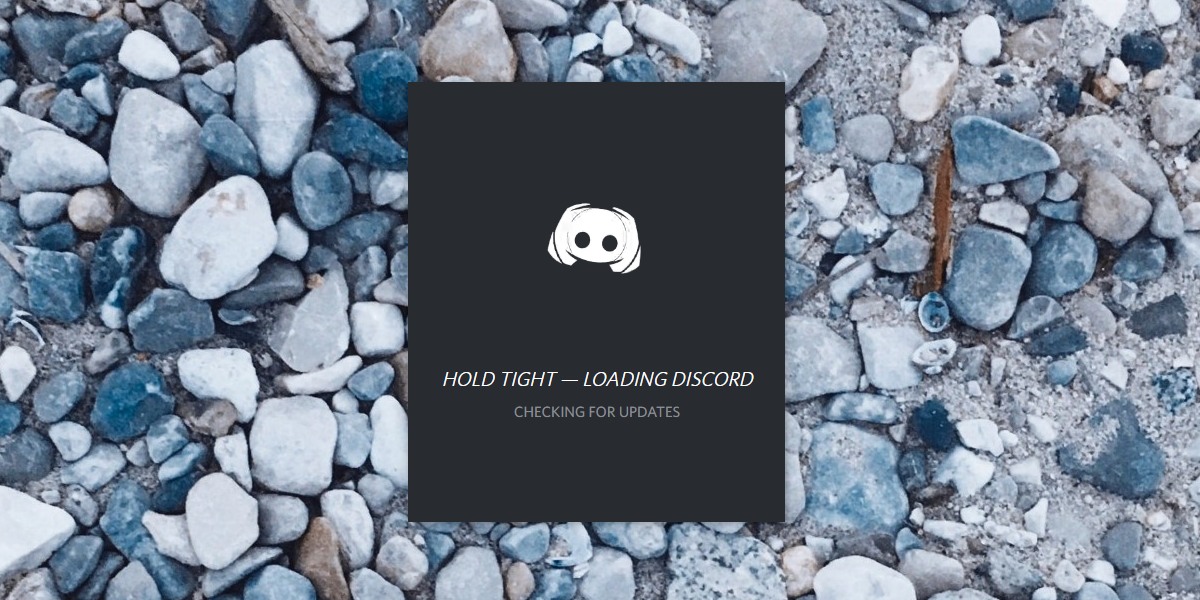 Discord not opening may be a fluke or there may be a problem with the app. If you’re persistently unable to open Discord, the installation may have been corrupted. Regardless, here are some solutions that will help you fix whatever’s wrong with the app.

Sometimes apps have trouble starting up. It’s not something that happens with just Discord. It can happen with almost any app. To fix it, you need to quit the app, and open it again. 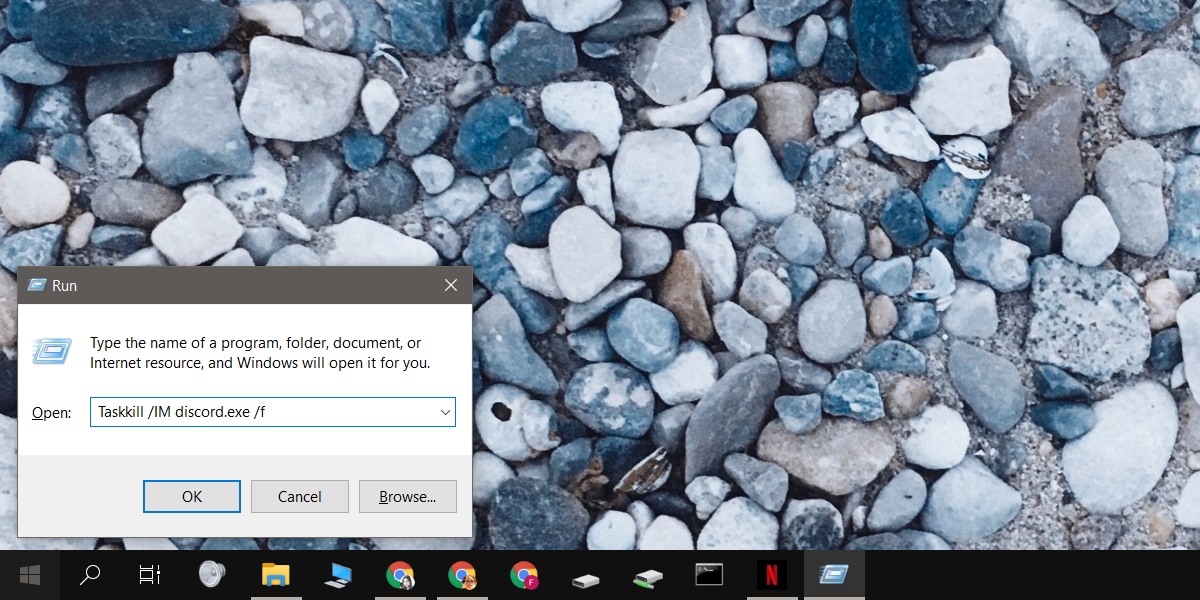 Discord saves files to your user folder. These aren’t files that are added as part of the app’s installation. They’re mostly related to settings and profiles. If there’s a problem with these files, the app may not open. 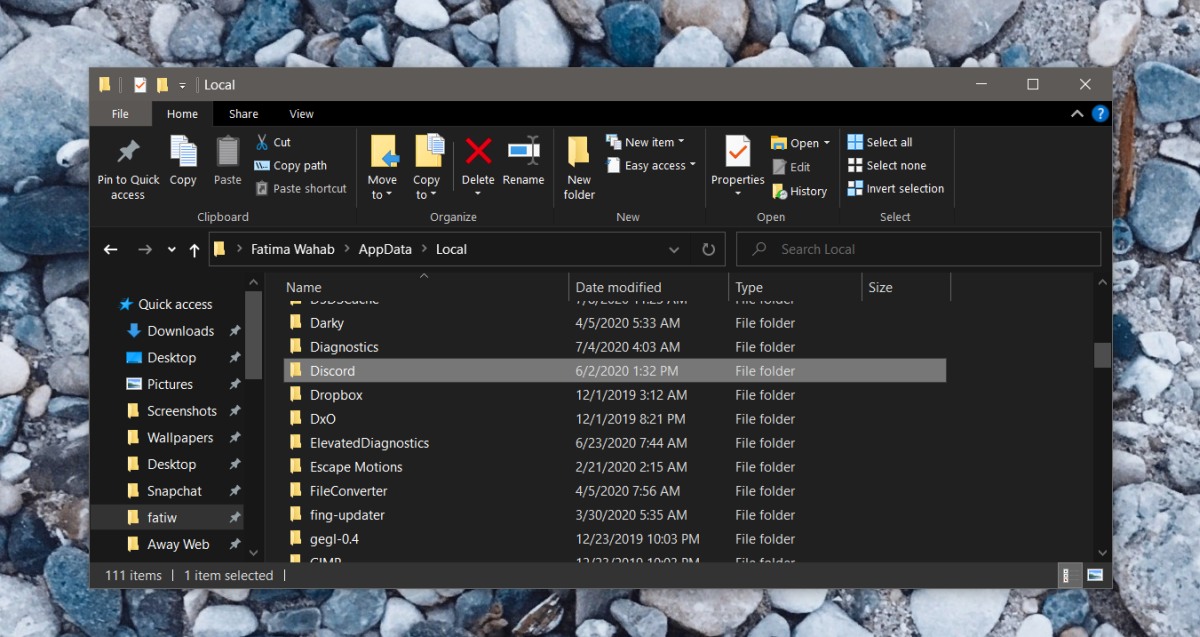 ALSO READ: How to fix Audio not working on Discord

You don’t necessarily need to use the Discord desktop app to use the service but it makes for a better experience. It does have a web app that you can use and sometimes, simply signing into the Discord web app will fix problems with the desktop app. 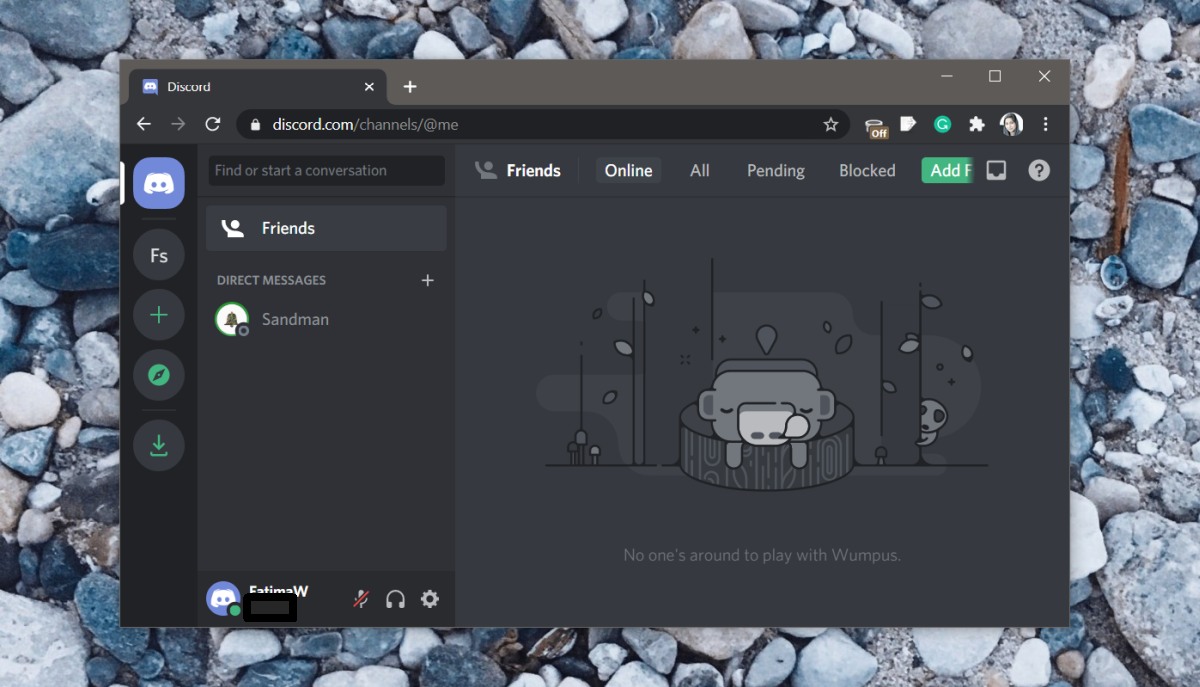 If all else fails, uninstall and reinstall Discord. It’s not the most elegant solution and it will take a little time but it will resolve the issue. 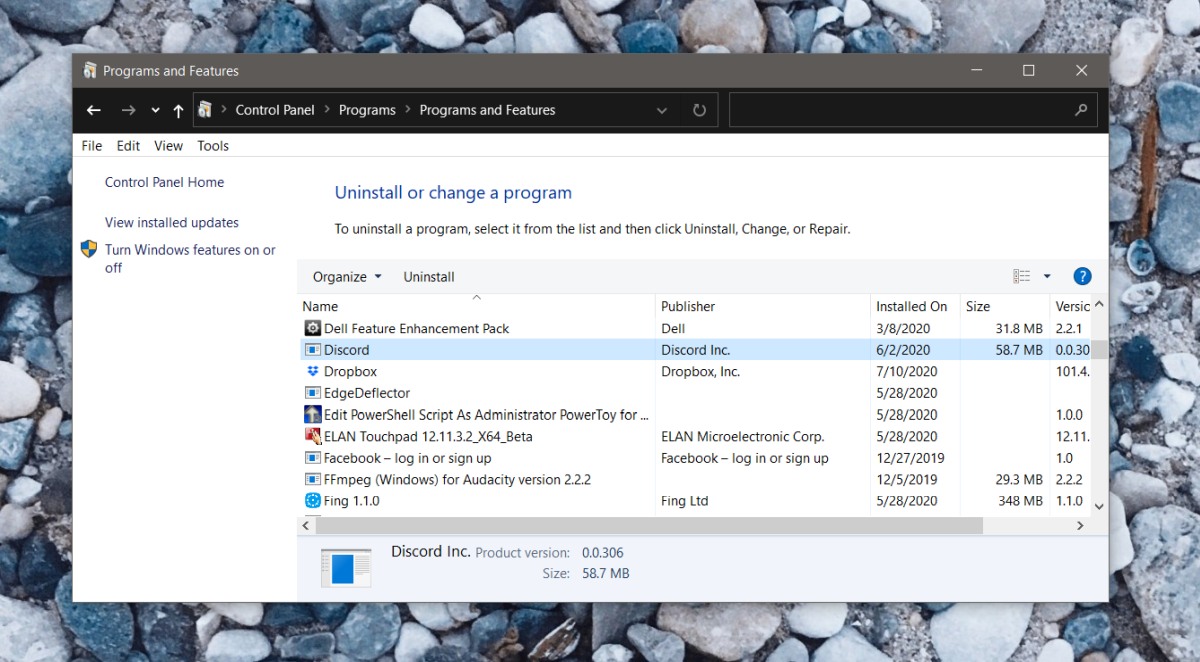 Discord is a stable app. It can run into problems but it’s rare for the app to be rendered unusable.

When you’re experiencing Discord won’t open, note that a reinstall will fix whatever problems it’s having when nothing else will; so getting it up and running again, is quite easy.