How to fix MSI Afterburner not working on Windows 10

If you’re trying to use MSI Afterburner to change how the hardware on your system works, and you’re unable to change anything or the various controls aren’t working, here’s what you can do. 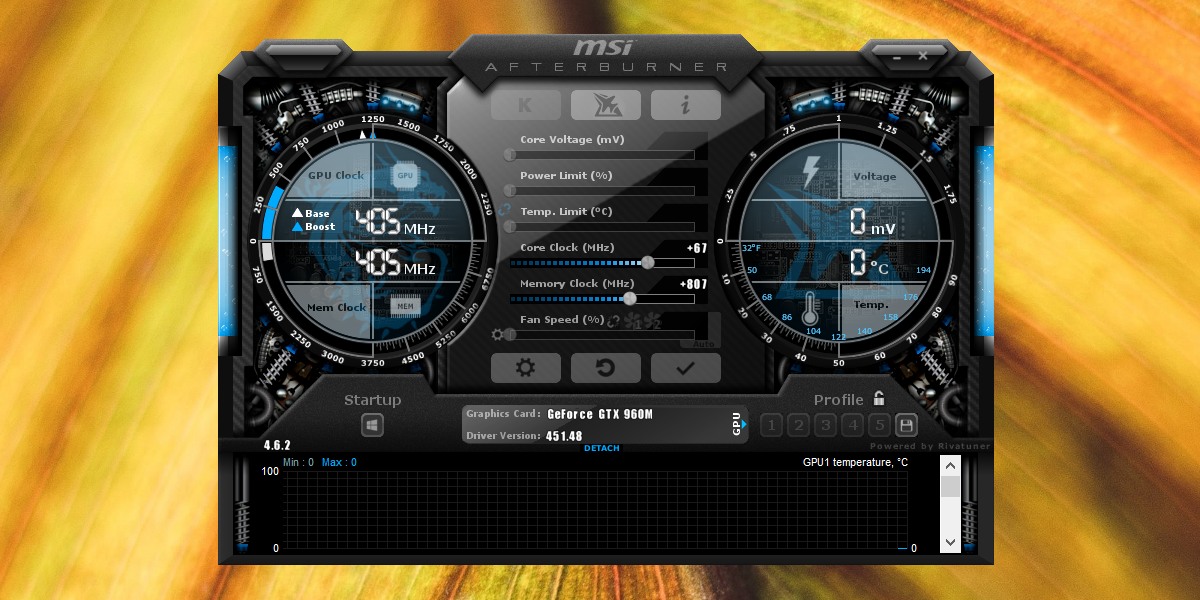 There are two common problems that users experience in MSI Afterburner; they’re unable to access the graph for customizing the fan speed, or the sliders that control the clock speeds do not work.

You can bring up the fan speed control by tapping the Ctrl+F keyboard shortcut however, your GPU must have its own fan in order to be able to use this feature.

To check if your GPU has its own fan, you can look at the packaging or box it came in, or you can Google its model number. 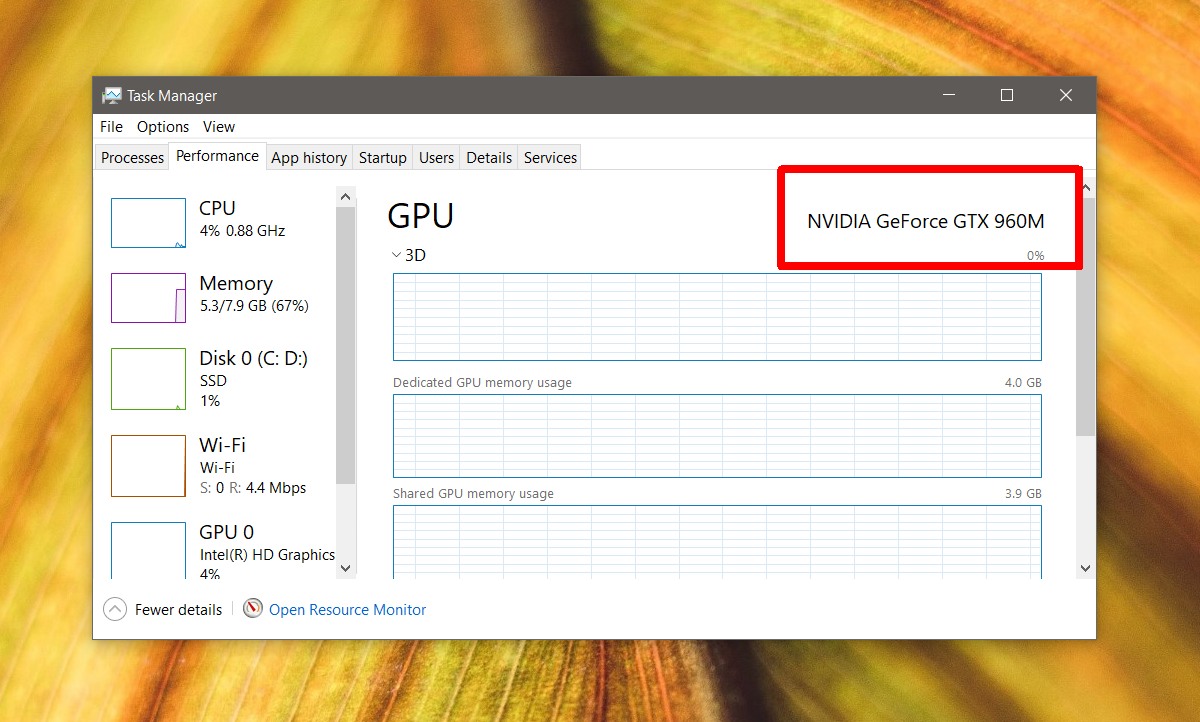 If you’ve confirmed that your GPU has its own fan that MSI Afterburner should be able to control, you may need to enable the fan control itself.

If there is no GPU fan to control, you can use other apps to control the fans on a Windows 10 system. 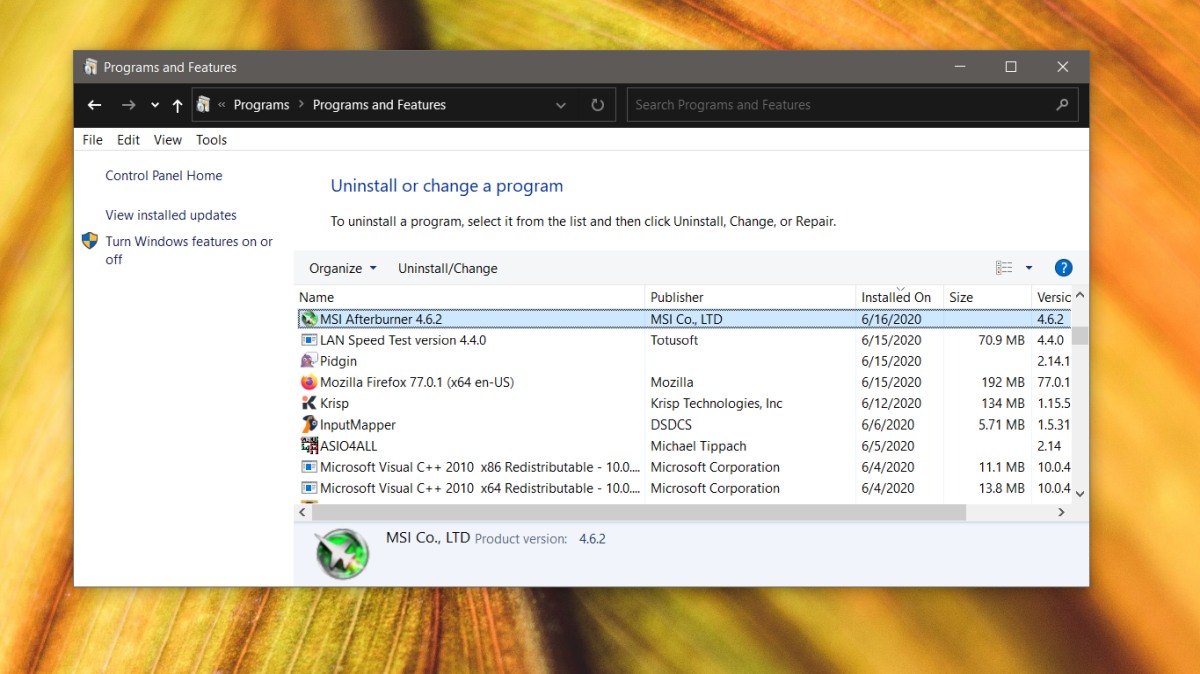 It is possible that the GPU model you have doesn’t allow you to change the core voltage and core power consumption for the chip. In that case, the sliders for these two items will not work. These sorts of restrictions are normally found in GPUs used in laptops and there’s no way around them.

MSI Afterburner is easy to use but it is restricted by the hardware that is installed on your system. Often, there isn’t much that can be done other than to look for a different app to customize how the GPU works, or to upgrade hardware.