How to force quit apps on Windows 10

Windows apps tend to become unresponsive. They may act this way if the system’s resources are insufficient for it to run, if a software or hardware component that it relies on is not working or has stopped working, or if it’s just run into trouble of its own. In most cases, the app will freeze and Windows 10 will offer to kill it for you. You will see a prompt telling you the app is not responding. In some cases, Windows 10 may be able to restart the app but in most, it will only close it. If you have a frozen/unresponsive app that you’d like to close but the Windows 10 dialog will not appear, here are a few things you can try to force quit the app.

Before you force quit an app on Windows 10, wait a reasonable amount of time to see if the app becomes responsive. This time will differ based on the app type. If the app is busy in resource-intensive work such as image or video rendering, you should wait for at least ten minutes. If the app is engaged in light work, two minutes ought to be enough. One major consideration when quitting an app should be lost/unsaved work. If the app has an auto-save and auto-recovery feature, you don’t have much to worry about. If it doesn’t, and you stand to lose considerable work, wait for as long as feasible.

The first thing you can do to force quit apps on Windows 10 is to click the close button on the app’s window. If the app responds and offers to save work, you should cancel the close operation. The app appears to be frozen but isn’t. If it is indeed frozen, clicking the close button will force the Windows 10 dialog to appear that you can then use to force close the app.

If the close button cannot be clicked, or the app is unresponsive to such a degree that you cannot interact with its UI elements, right-click the app’s icon in the taskbar and click ‘Close’. Again, a frozen app will prompt the Windows 10 force close dialog to appear. 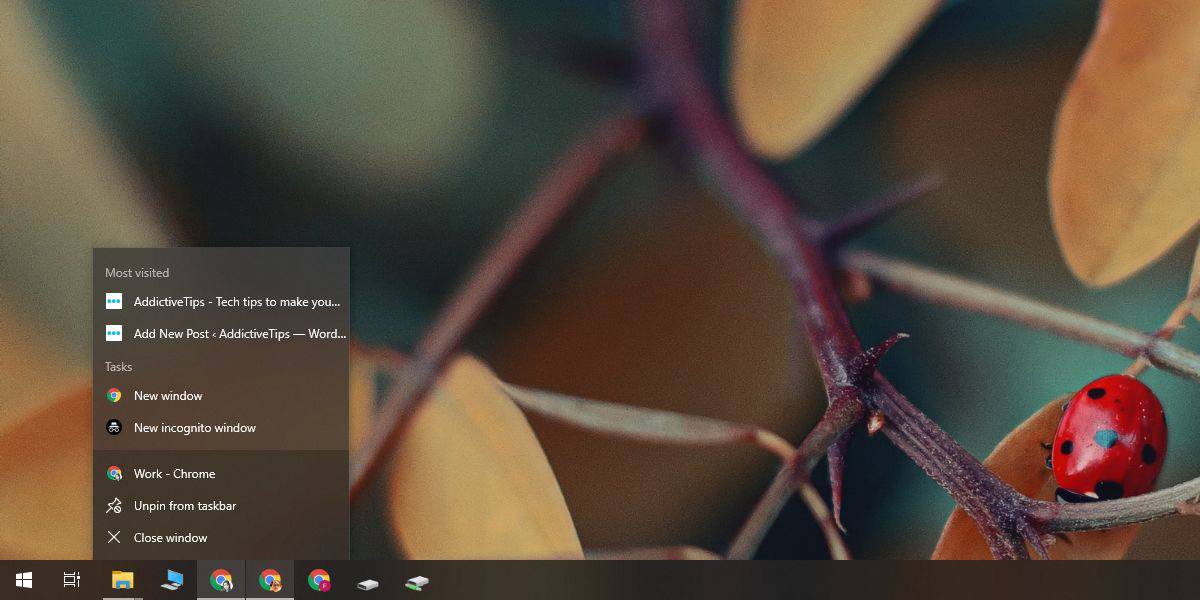 Alt+F4 is the keyboard shortcut that closes apps. It may be worth a shot to get the quit app prompt to appear.

If the above three methods all fail, open the Task Manager and look for the app that you want to quit on the Processes tab. Select it, and click the End task button at the bottom right. 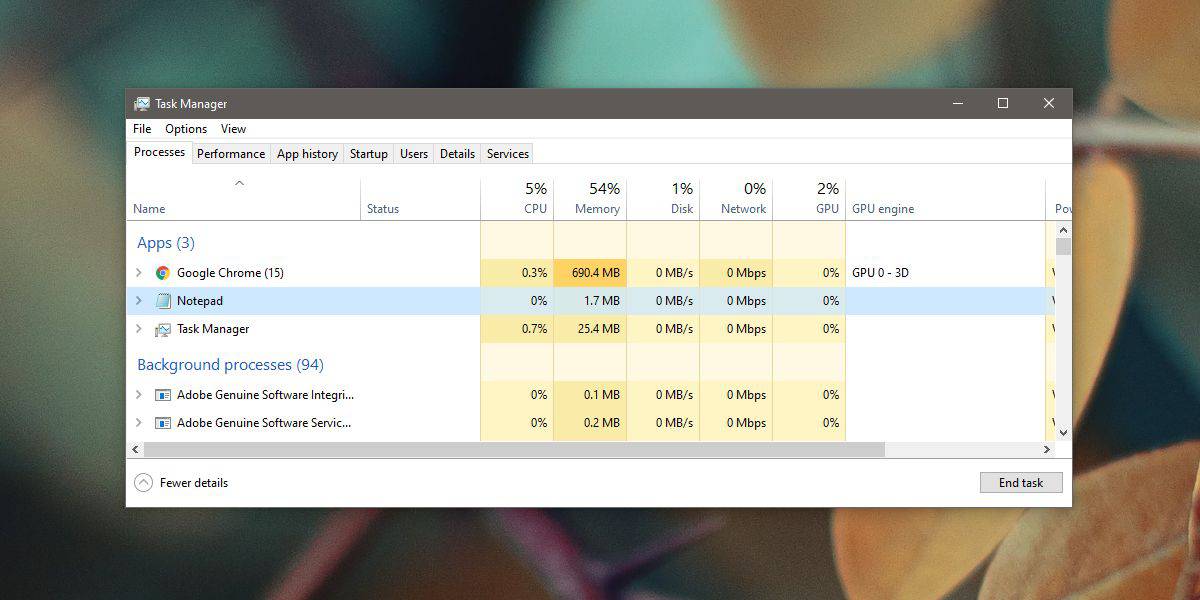 You can also force quit apps from the Command Prompt. Open Command Prompt and run the following command. Replace app.exe with the name of the app’s actual EXE. 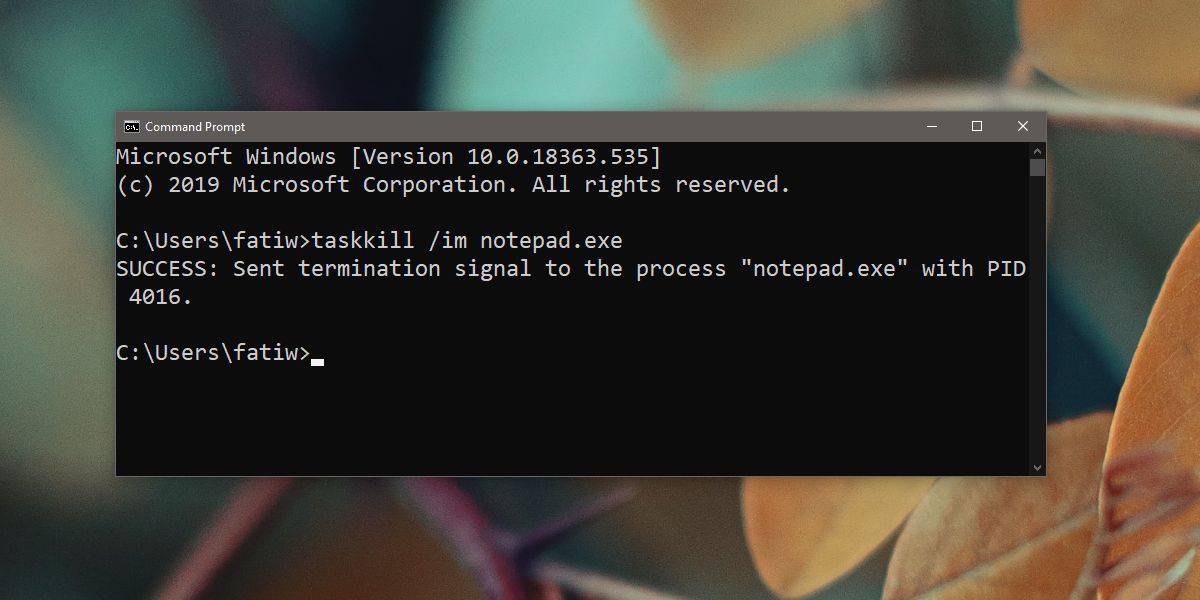 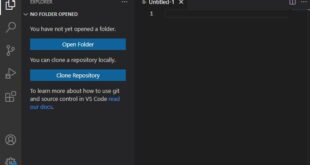 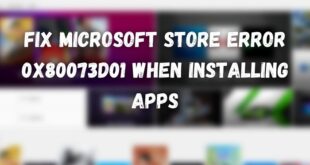 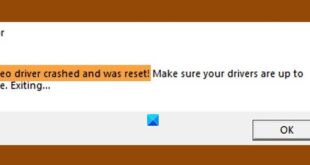 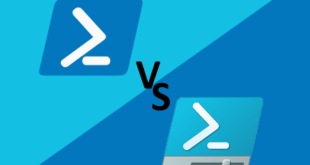