How to Hide the Teams Meeting Control Taskbar

Video conferencing tools are more complex apps and as such, you will expect a UI that takes a little learning and getting used to. UI for complex apps has to check two boxes; it should be easy to figure out, and it should still offer the expected features.

Video calling apps are never stand alone. They are almost always accompanied by a chat feature.  Other features you can expect to accompany a video calling app are screen sharing, file sharing, adding/removing more people to a call aka group calls, turning the mic/camera On or Off, etc.

Microsoft Teams is no different when it comes to video calls; it has a full set of in-call features/tools that users can access. These tools include toggles for turning the mic and camera on/off, blurring the background, hanging up a call, options to manage device settings, start recording a call, and more. 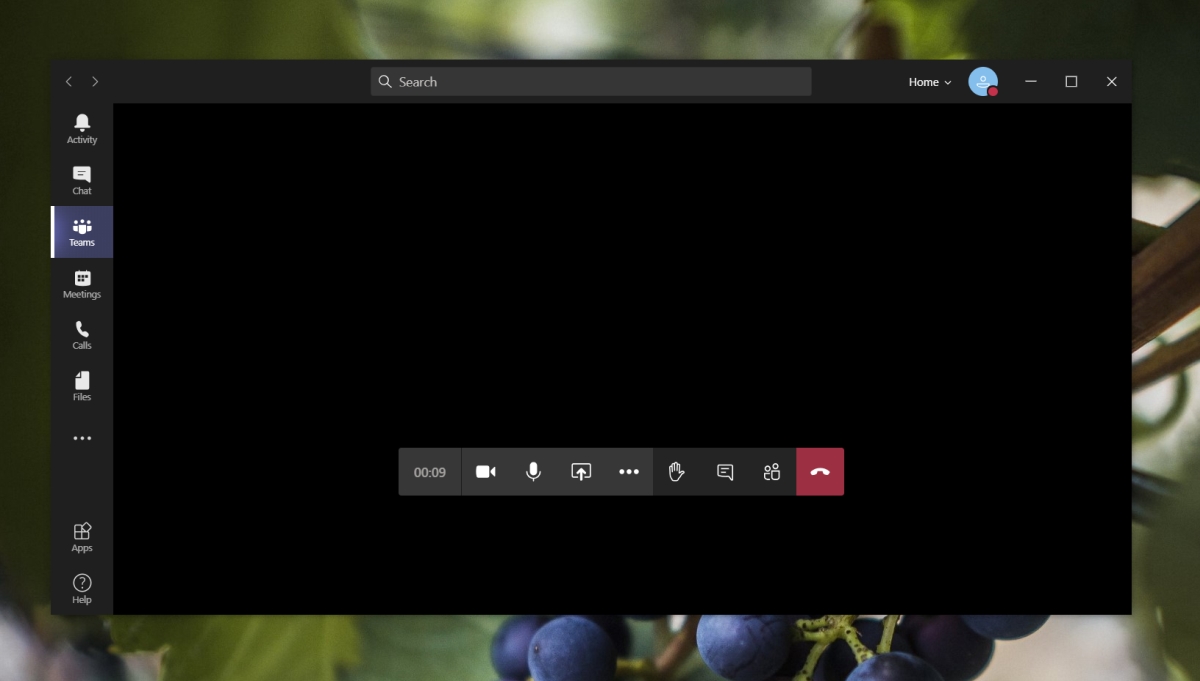 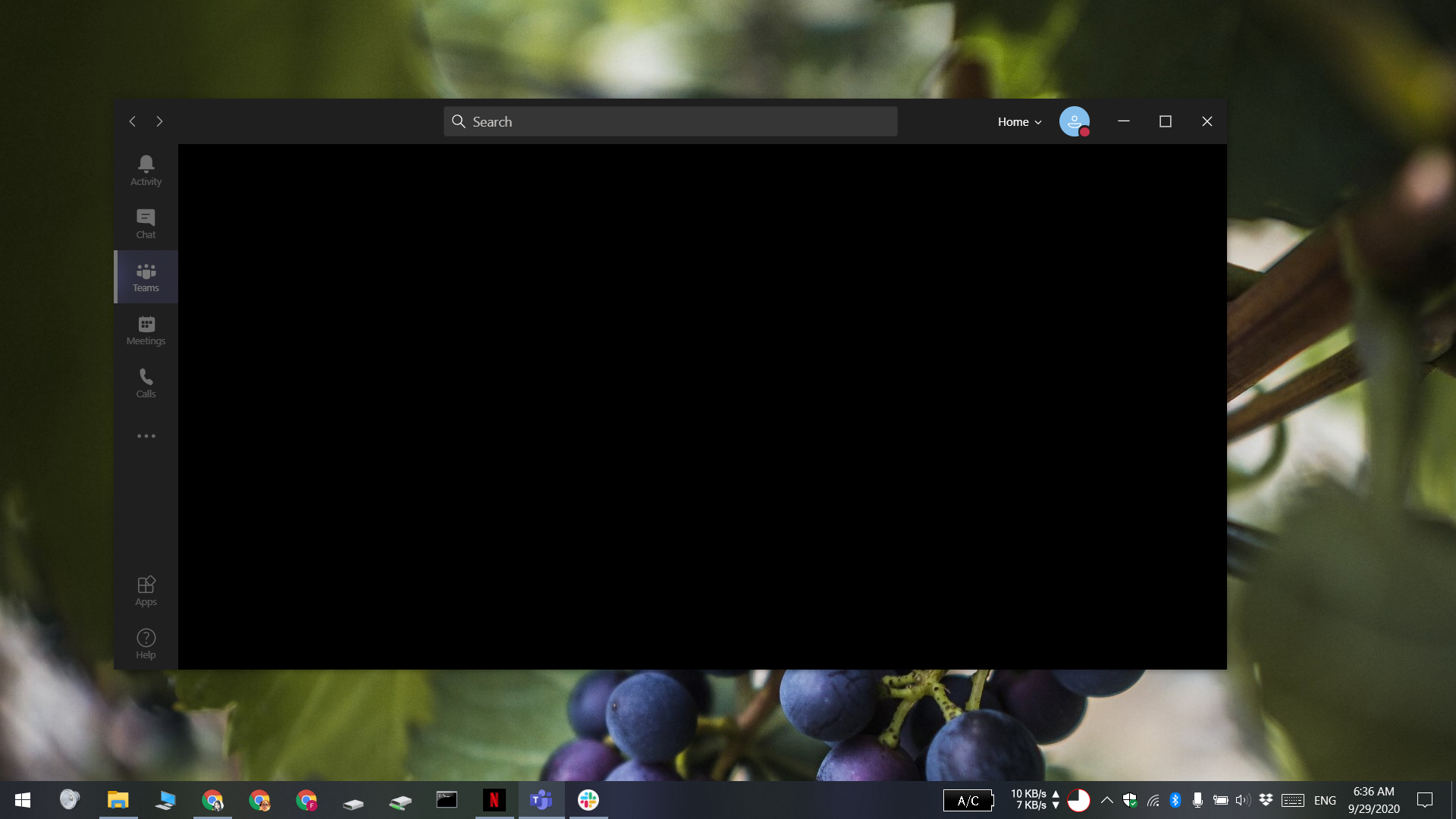 You should know that at present, there are two different versions of the call UI in Microsoft Teams. One version features the floating taskbar which disappears after a few seconds, and the other features a bar at the top which does not disappear. 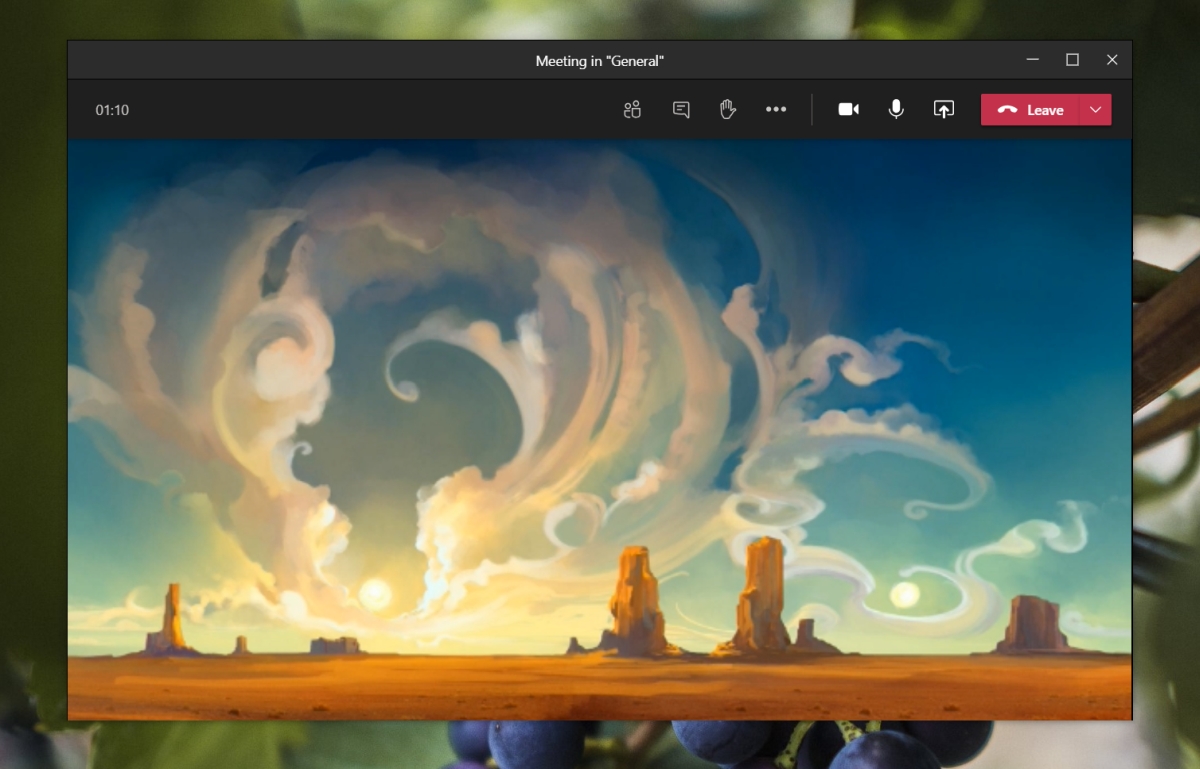 The new UI is a work-in-progress, so much so, that the fullscreen control is not yet a part of it. If you’re seeing the new UI, you will have to switch to the old one to get rid of the taskbar.

If you use the Win+PrntScrn keyboard shortcut to capture screenshots of a Microsoft Teams video call, you will find that the taskbar reappears before the screenshot can be captured. To capture a screenshot without the taskbar, you have the following options.

Microsoft has been improving Teams since it saw a surge in its userbase this year. Some new features such as the Meet Together feature have already rolled out but with others, there is still a lot that needs to be completed. The new/experimental UI hasn’t been well-received by users and there is a strong push to restore the fullscreen option.