How to open the Steam console on Windows 10

The Steam app has a developer console that you can use to modify in-game behavior, controller behavior, and more. Accessing the console isn’t easy; there’s no menu that will open it, and no keyboard shortcut that can do the job.

Steam doesn’t offer direct access to its console so you may not even know it exists. That said, if you’re looking to modify something in it, there are multiple ways to access it. 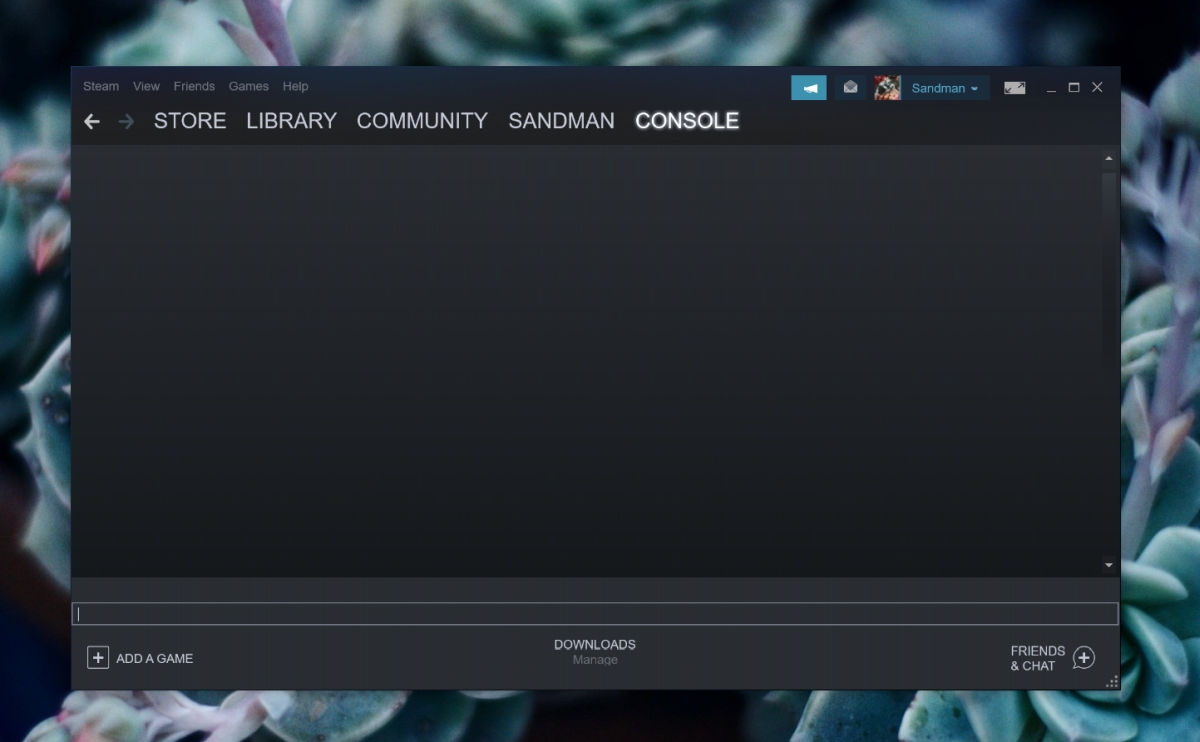 You can launch Steam with the console open.

Note: Use the command as it. Do not modify it even if you’ve installed Steam to a non-Windows drive or an external drive. 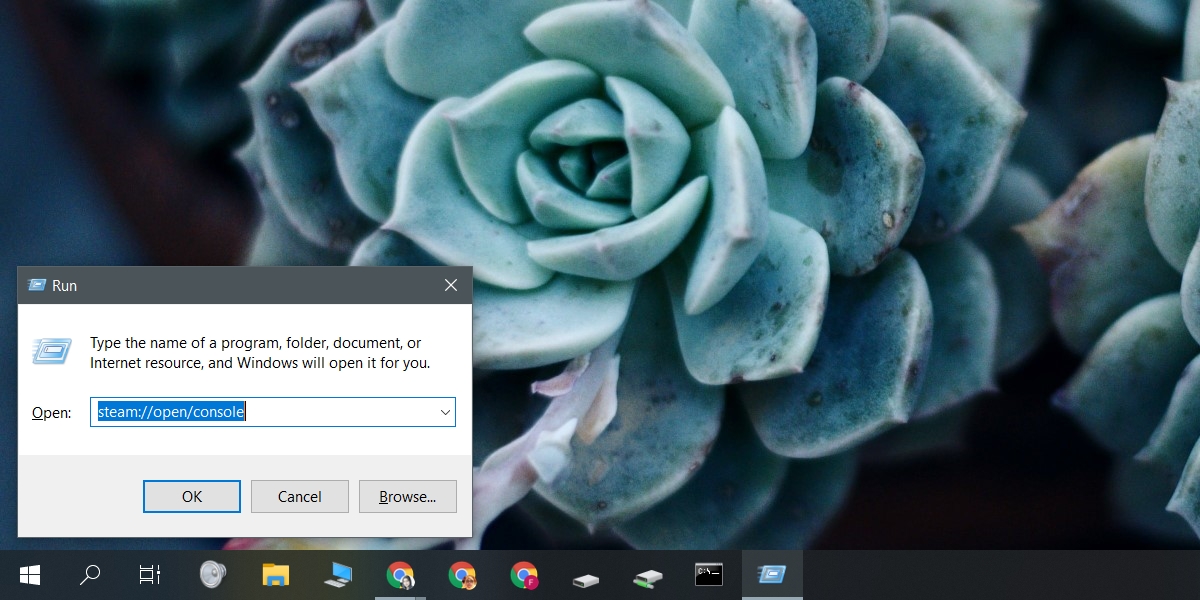 You can modify a desktop shortcut of the Steam app and use it to run Steam with the console. 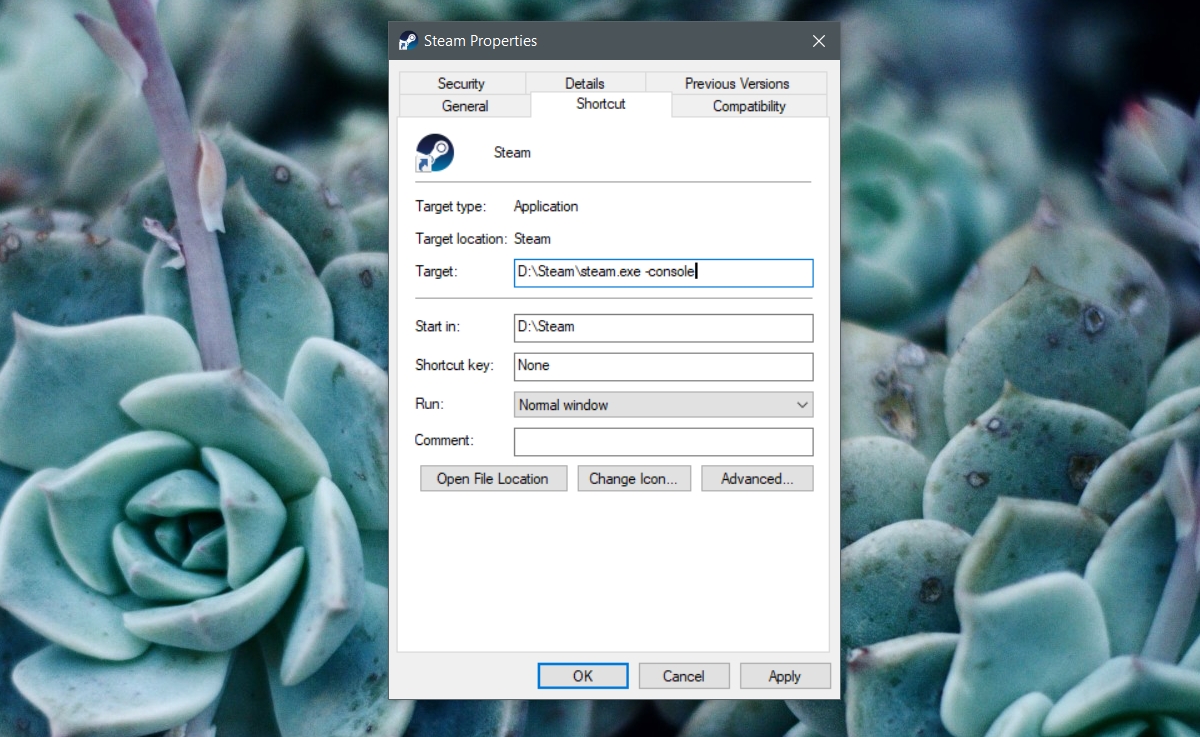 File Explorer can also open the Steam console if the app is already running. 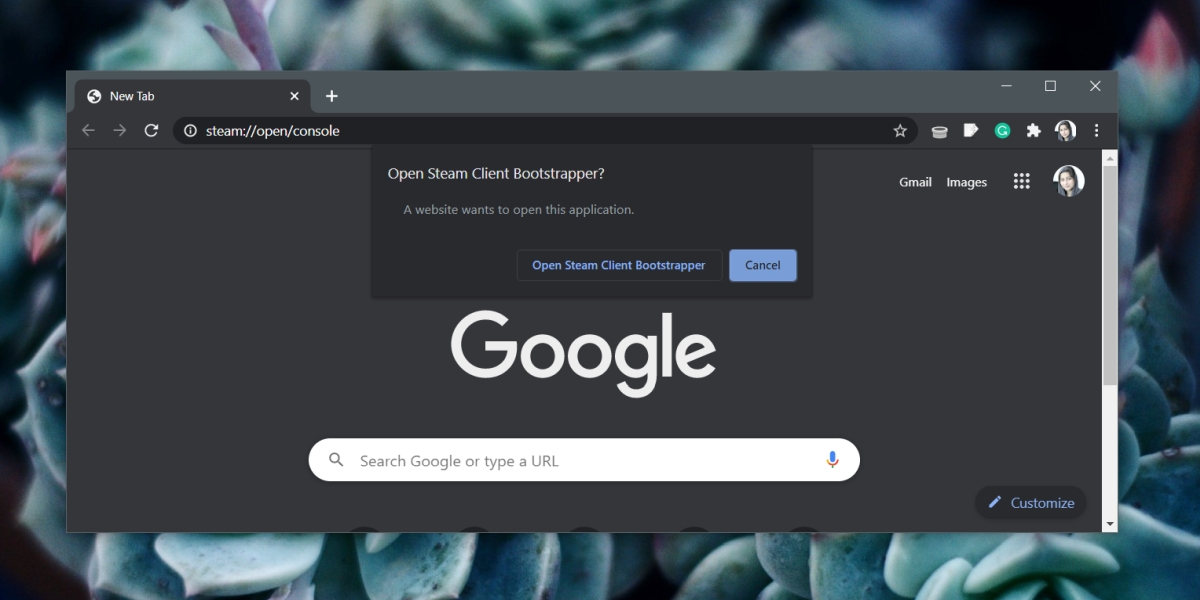 The Steam console isn’t built to help users apply cheats to games or to pirate games. It’s simply there so that users can change how the app behaves. You can run commands that will modify a game e.g., the sound in the game, or how the controller behaves in a particular game, among other things. If you’re having trouble with an older game, or you’ve added a non-Steam game to the Steam library, you may be able to use the console to modify its behavior.