Among Us is a game available on Windows 10, iOS, and Android. It’s recently become popular even though it was released in 2018. It’s an online, multiplayer game but it can also be played over a local network if all the players are connected to the same network.

Among Us isn’t complicated to play and the game has a tutorial but if you’re still not sure how to get the game working, we’re going to break every little thing down for you. 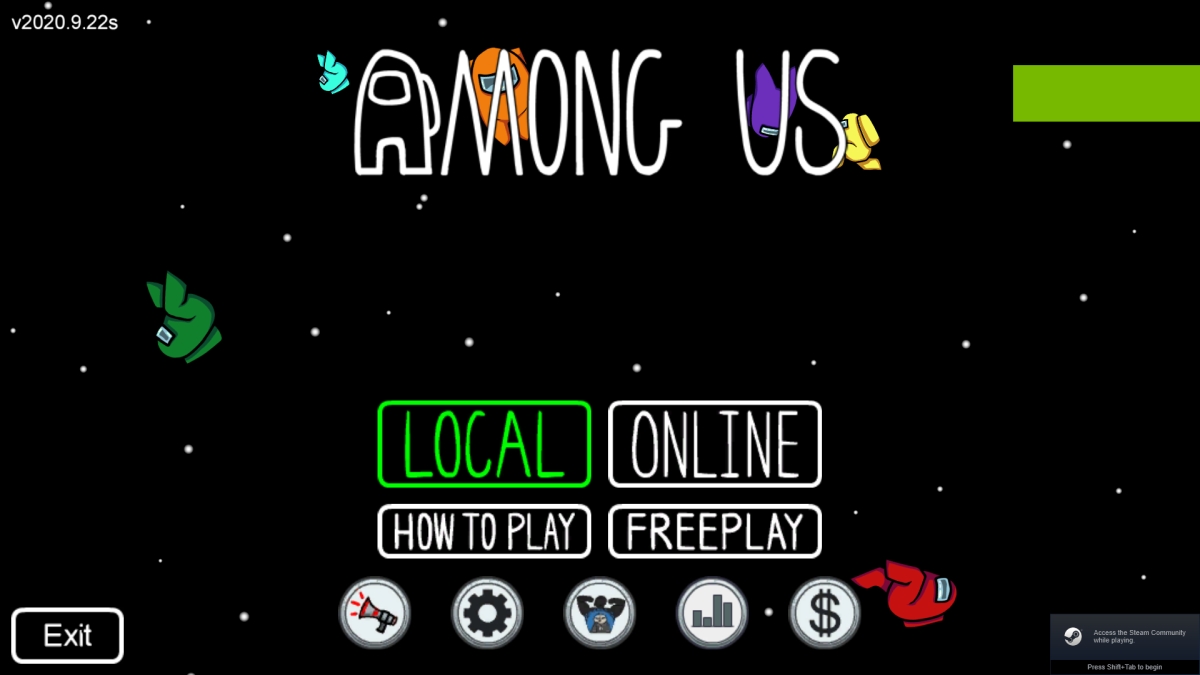 Among Us can be bought on Steam for $2.99. Install it via the Steam client and you’re ready to play.

To join an online game of Among Us, follow these steps.

A game fills up quickly so if the game is full, try a different one from the list. 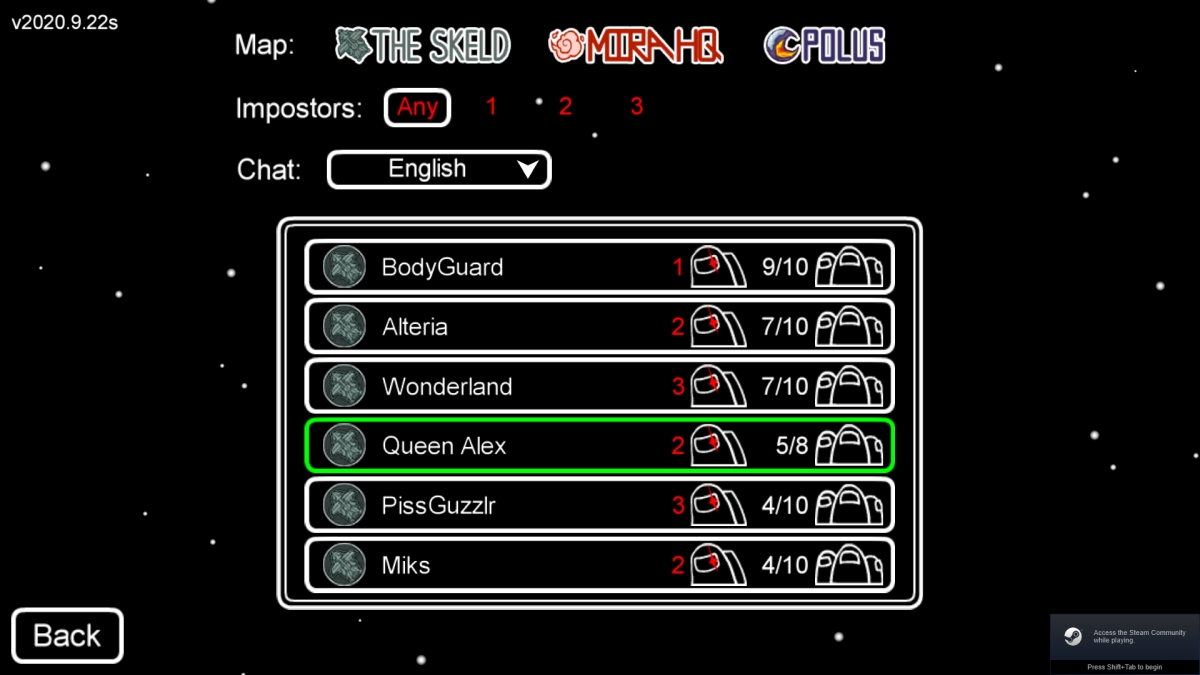 In Among Us, players are divided into two groups: crewmate, and imposter.

As a Crewmate, your job is to; 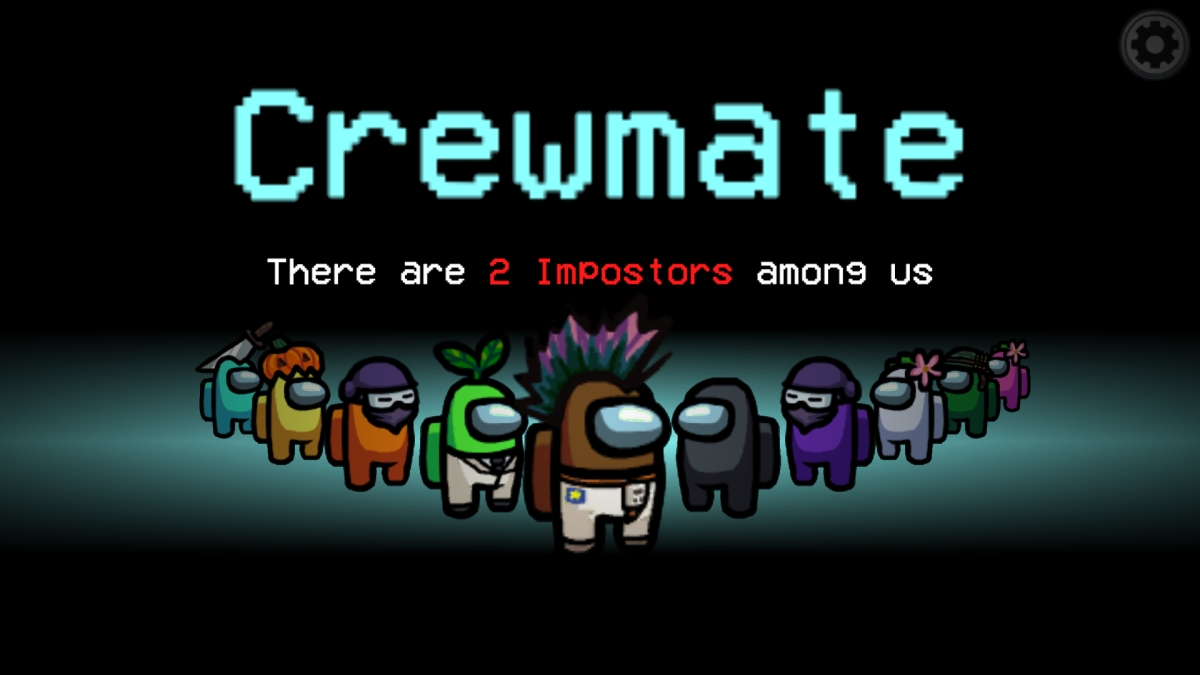 As an Imposter, your job is to; 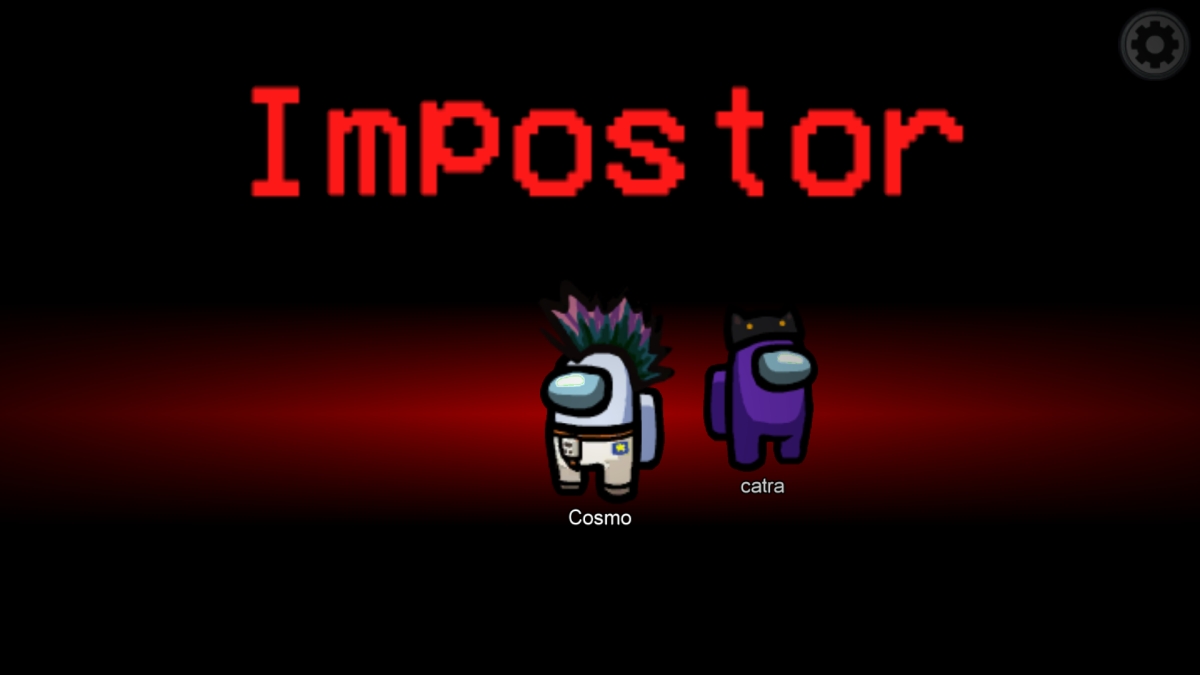 Your role is assigned to you by the game’s algorithm. When a game starts, you’re told if you’re a crewmate or an imposter. 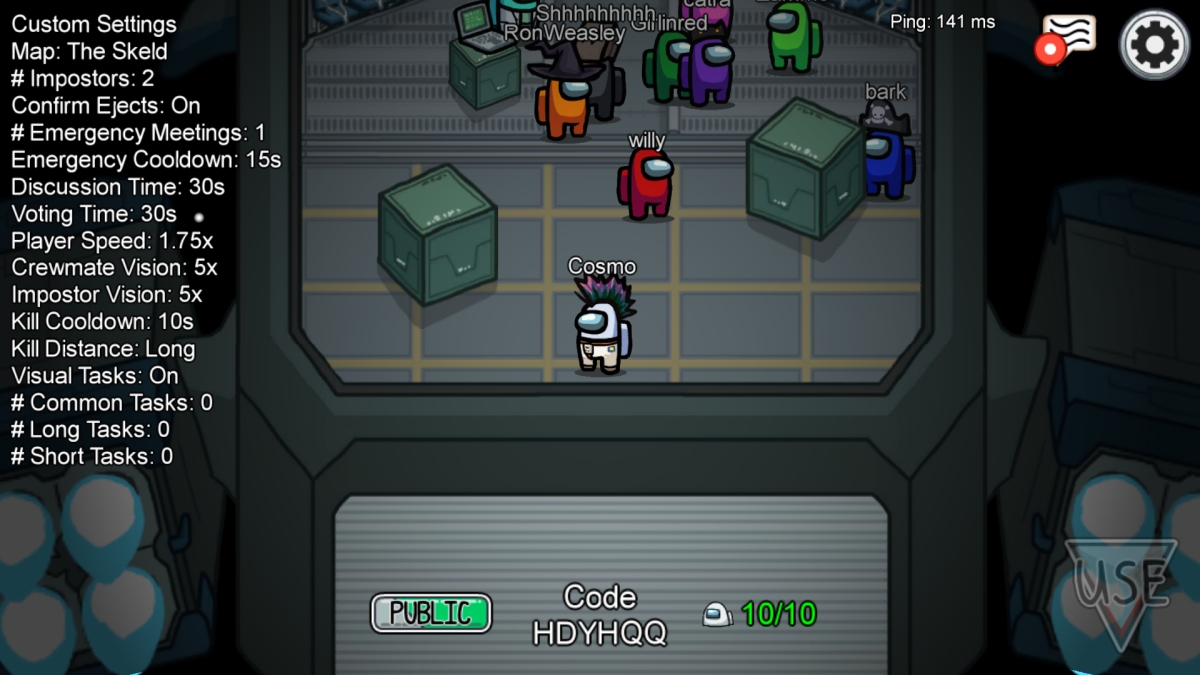 The group that achieves its objective is the winner however, if players leave a game mid-game you might get a default win (explained further below).

As a crewmate, you will see controls for; 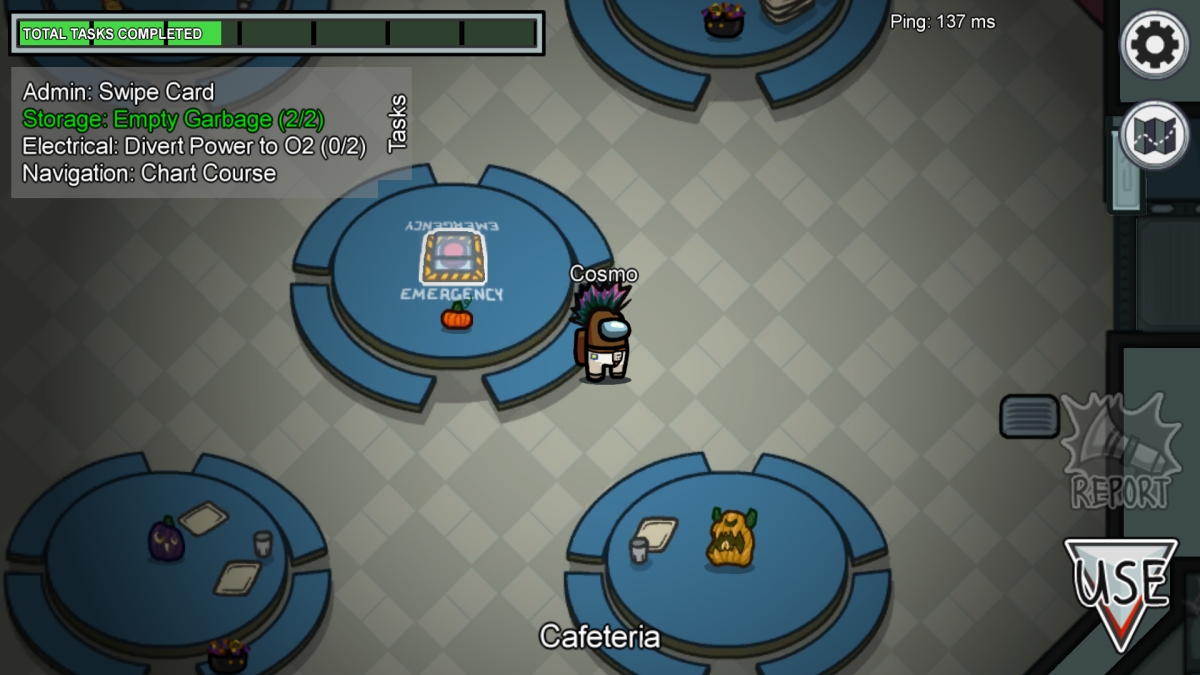 As an imposter, you will see controls for: 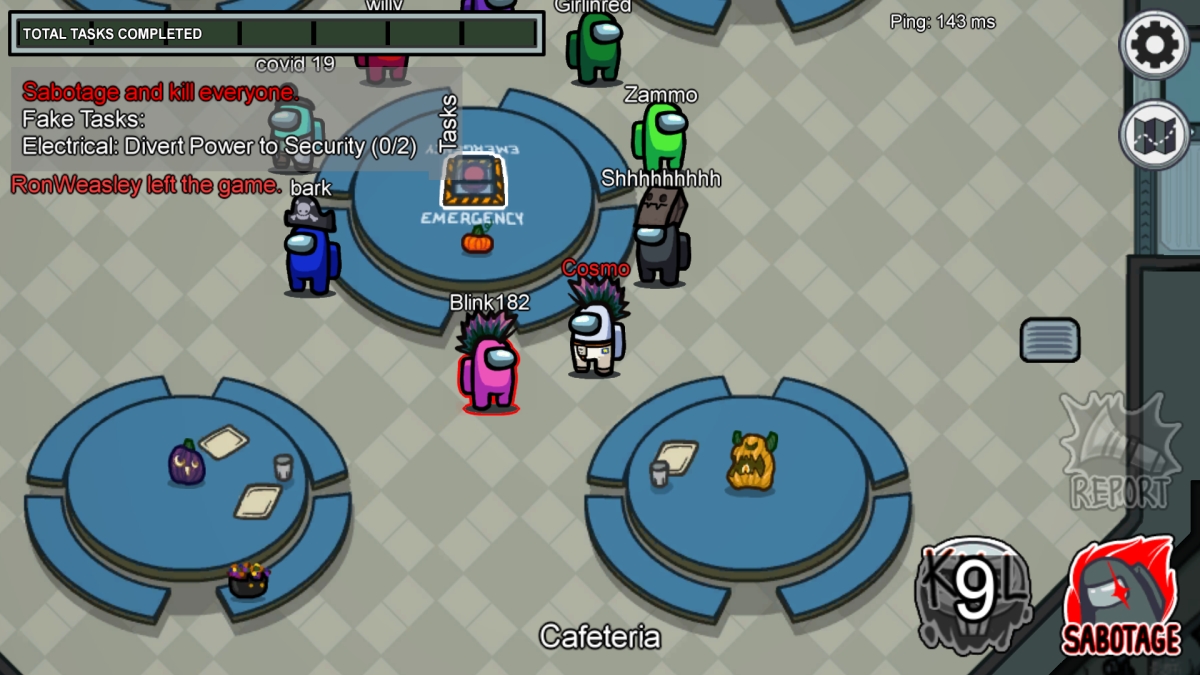 Players can choose a color for their character however, in a game, each player’s color is unique. This means there will never be two red players, or two blue players, or two green players. If the color you’ve picked for yourself is taken by another player, you will be assigned another random color.

Players identify each other with their color and not so much the name you’ve set.

In order to perform a task as a crewmate, follow these steps.

Tasks are all different: some require swiping a card, entering a code, connecting wires, pulling a lever, pushing a button, etc. 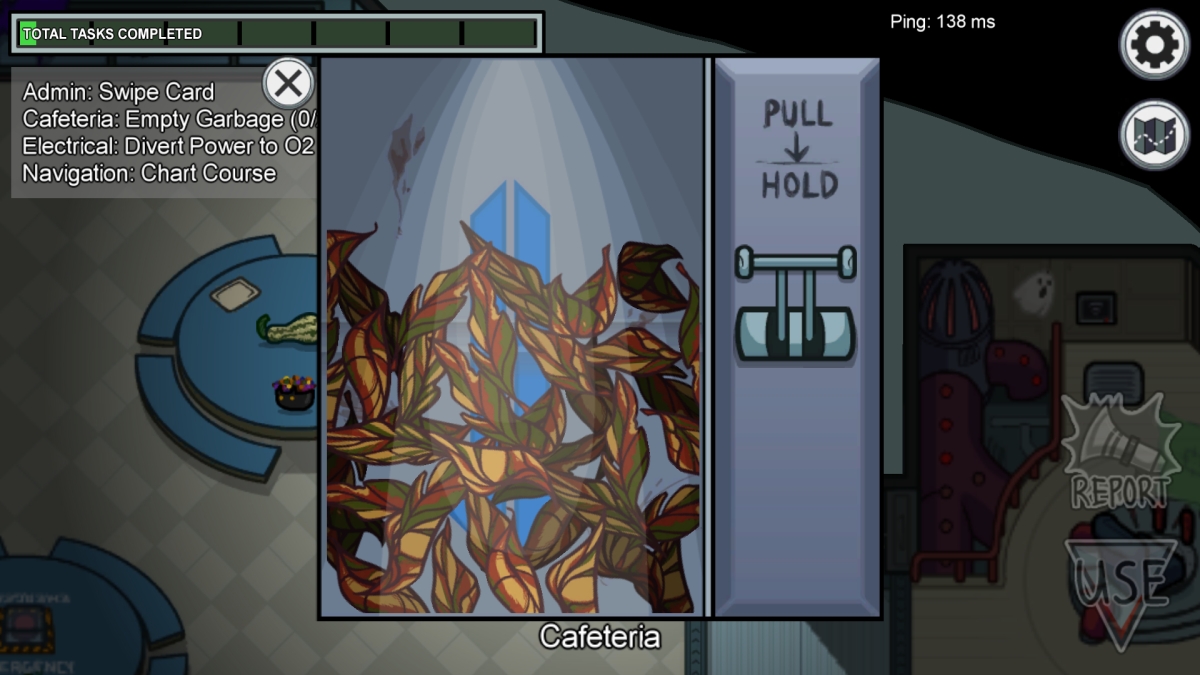 Once a body is reported, all users must participate in a group discussion to decide who the imposter is. 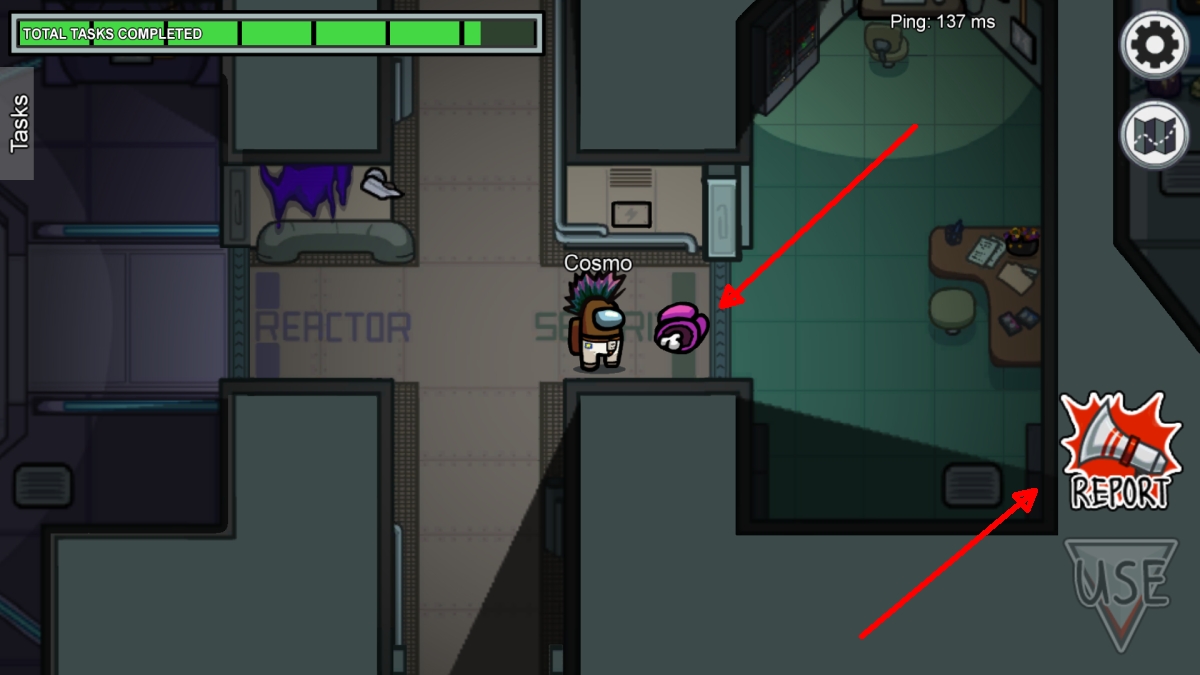 The game has a proximity setting that gives you a range of how close you must be to a player to kill them.

As an imposter, you can sabotage the ship 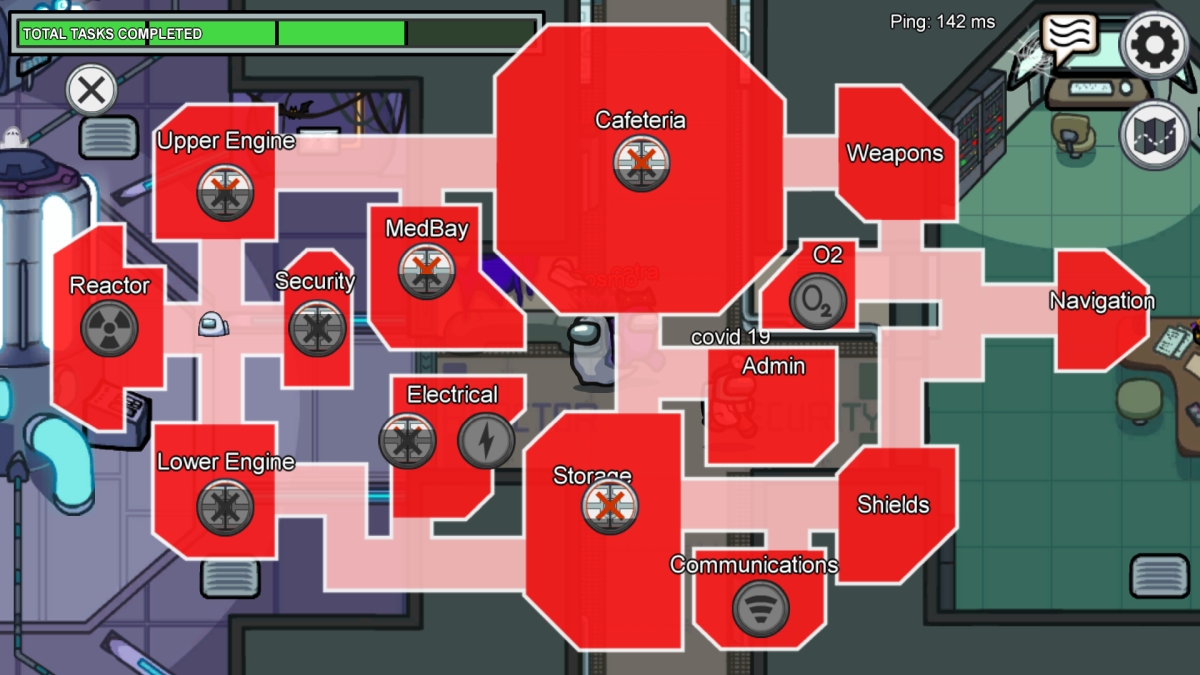 After a body has been reported or an emergency meeting has been called, the players must vote out whoever they think is the imposter. They can also skip voting. The votes decide who will be ejected from the ship. 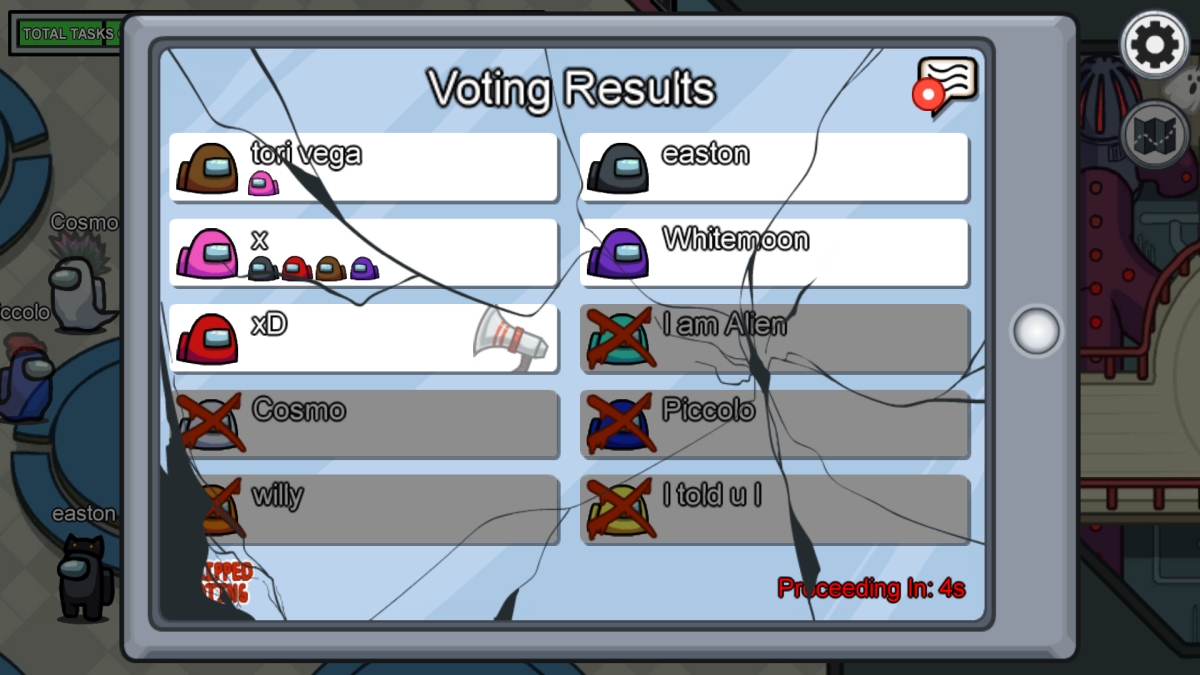 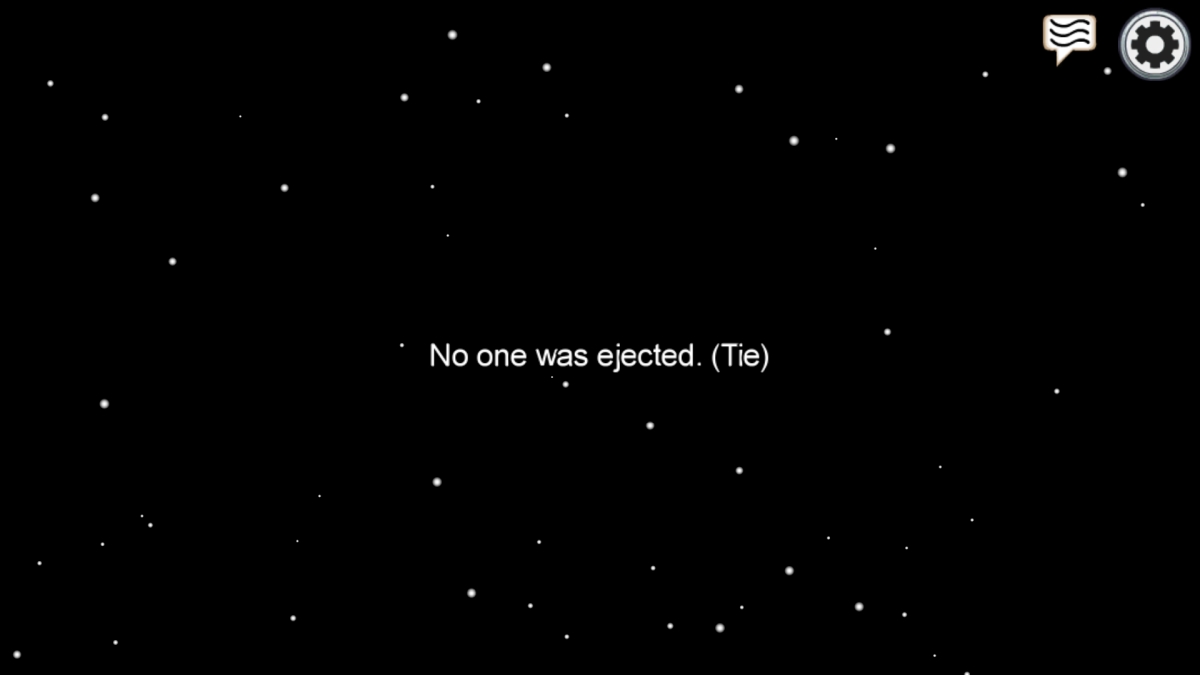 Crewmates that have been voted out, or imposters that have been identified and ejected remain in the game as ghosts. Players can exit the game if they want but you should stick around and complete the game. 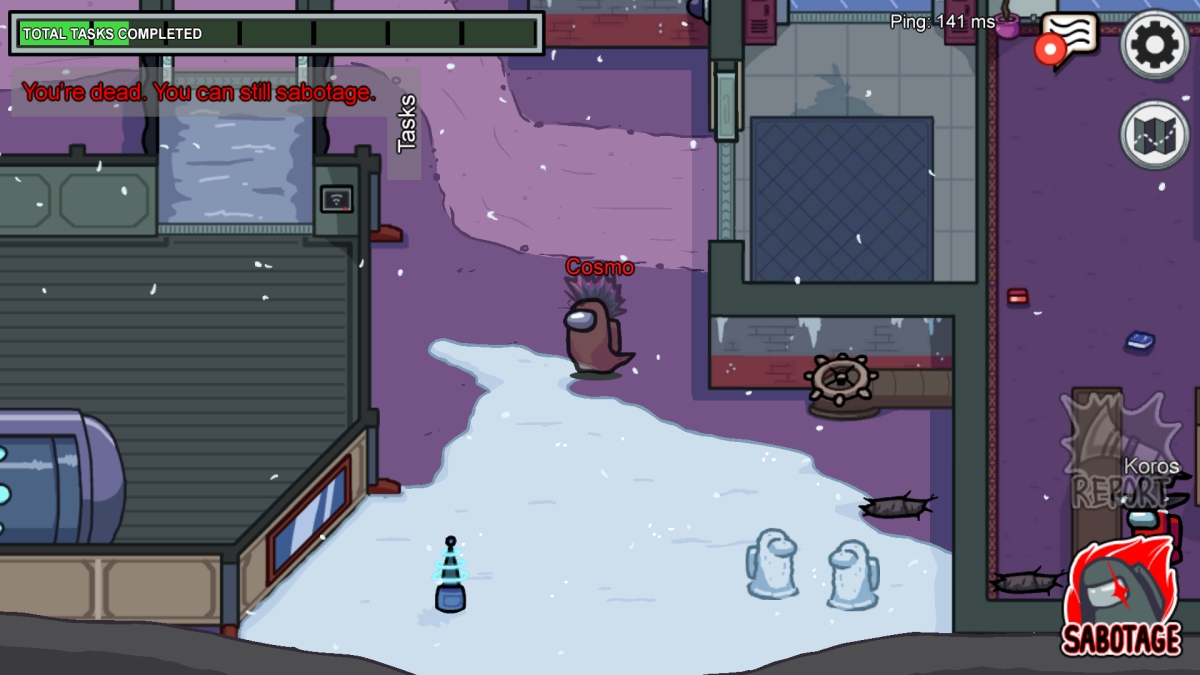 How to win Among Us?

If you want to win Among Us, either as an imposter or as a crewmate, you need to lie shamelessly. You will be accused of being the imposter which, regardless if it’s right or not, is bad for you.

To stay alive, most players tend to move in groups or in pairs which is a good strategy unless the player you’re with is the imposter.

Many players hang out in comms or security where they can monitor the ship and may see a kill go down so be careful.

Why is everyone saying ‘Start’?

Players do not know who has the button which is why they message to start the game.

What does “sus” mean?

“Sus” is slang for suspicious. If a player says another looks “sus” they suspect the player is an imposter.

How do I call an emergency meeting? 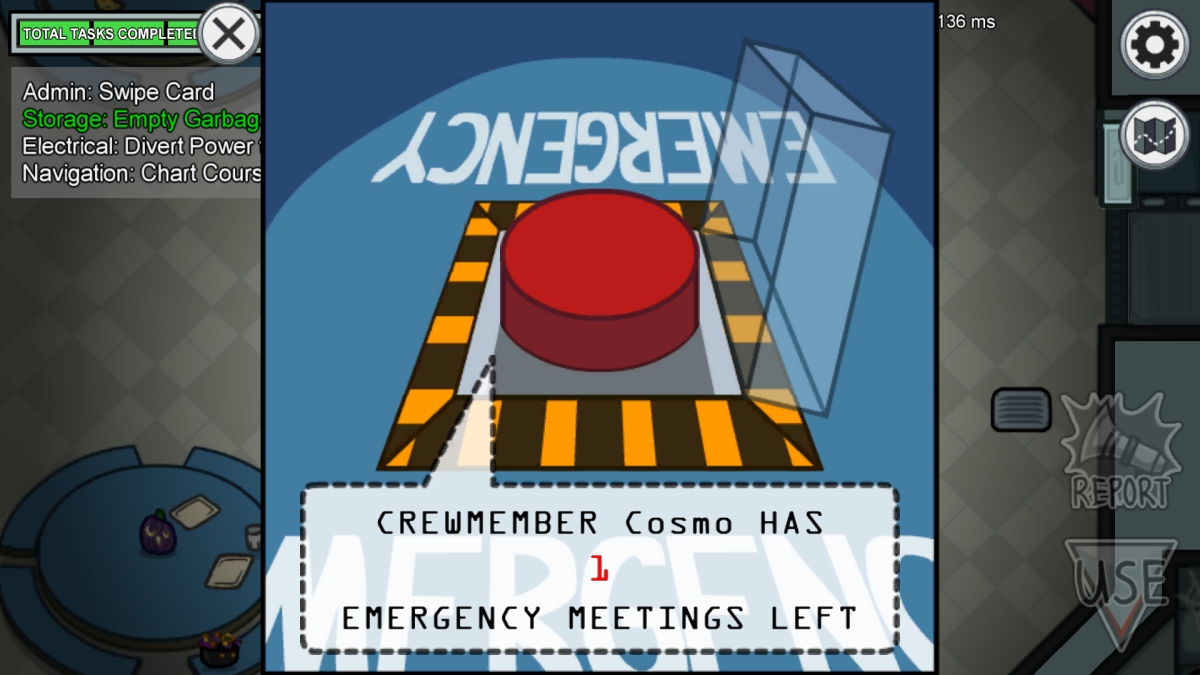 What is a default win?

A default win is when players on the other team all exit the game. The team members that remain are given a win. 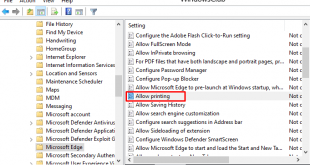 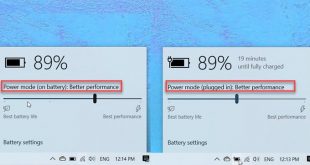 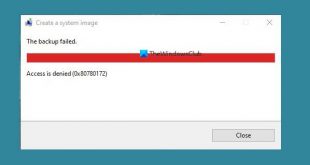