How to switch UEFI BIOS to Legacy BIOS on a PC

All computers come with a basic file system loaded on to the memory. This file system can control some hardware components at a basic level, and it allows you to make changes to the system such as setting a password before you can see the boot screen of the OS that’s installed.

The UEFI BIOS has replaced the old BIOS which we now refer to as Legacy BIOS. There’s quite a bit of difference between the two if you’re a desktop/laptop/computer component manufacturer. For end-users, the difference is that UEFI BIOS is more secure.

While UEFI BIOS is the new file system that is used on modern desktops and laptops. Modern operating systems prefer UEF BIOS however there will be exceptions. These exceptions may require that you have Legacy BIOS instead of UEFI BIOS e.g., if you’re trying to install a Linux distro that won’t install on UEFI BIOS.

In this case, you can switch UEFI BIOS to Legacy BIOS. There are no complicated tools involved in doing this. Everything you need is already on your system and you only need to know which setting needs to be changed. 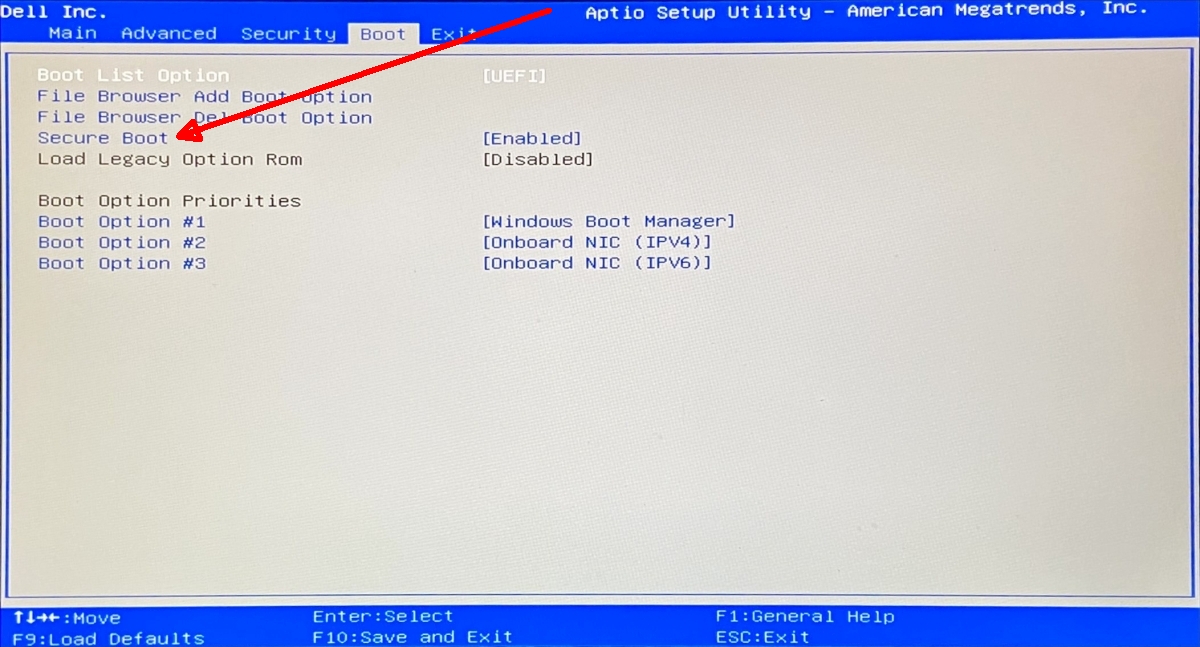 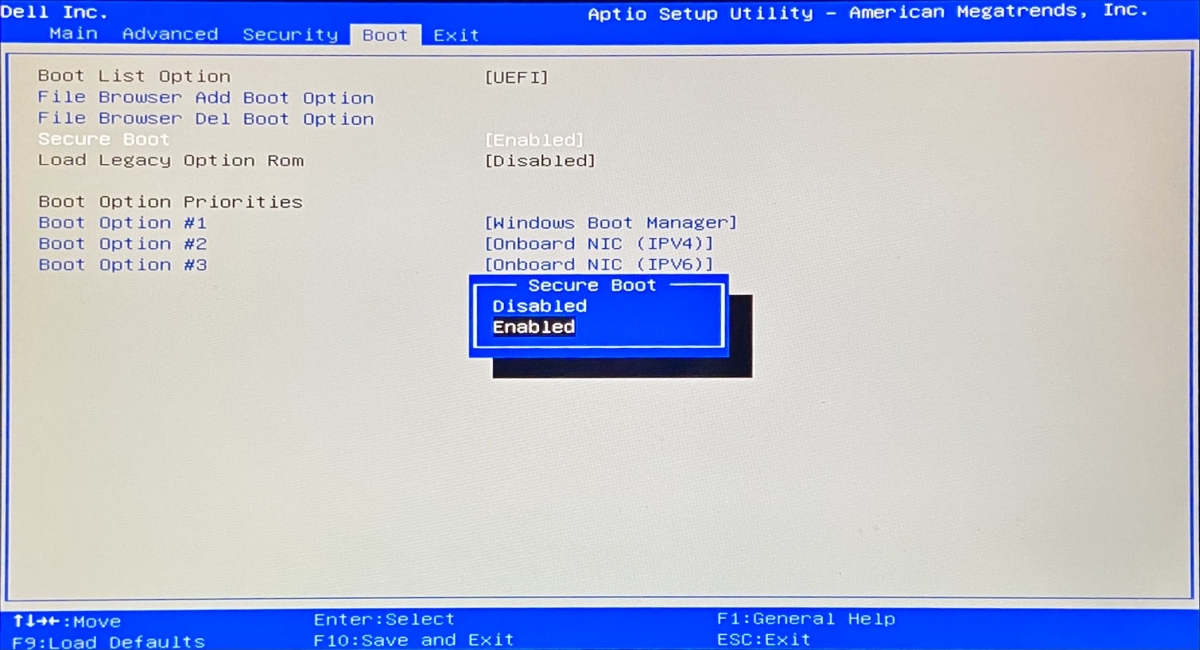 Go back to UEFI BIOS

If you need to go back to UEFI BIOS, all you have to do is enable Secure Boot from Legacy BIOS.

BIOS settings are never the same for different systems and device manufacturers. You may not see a Boot tab in your BIOS. It may be called something else, or the Secure Boot option may be under a different tab altogether.

In some cases, you may not see a Secure Boot option. Instead, you might see a Legacy boot option, or something similar in its place.

To avoid error, you can Google what the legacy/UEFI BIOS setting is called on your particular device. 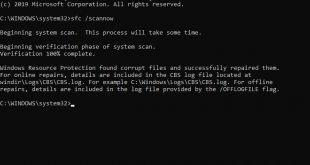 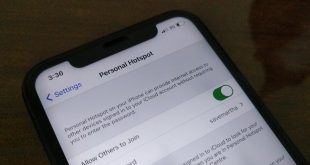 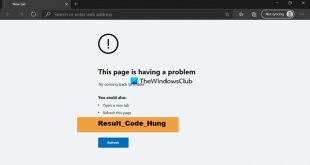 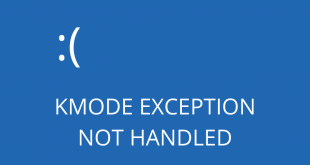