How to toggle Fn keys on Windows 10

A Windows 10 laptop has Fn or Function keys at the top. They perform two different functions; media control, and general app control. In order to switch between these actions, users must hold down the Fn key when they tap one of these keys.

This can all be done from Windows 10 and you don’t have to boot to BIOS but, it depends on the keyboard that you have. Your keyboard must have a key that can lock the Fn key (see Escape key in screenshot below). 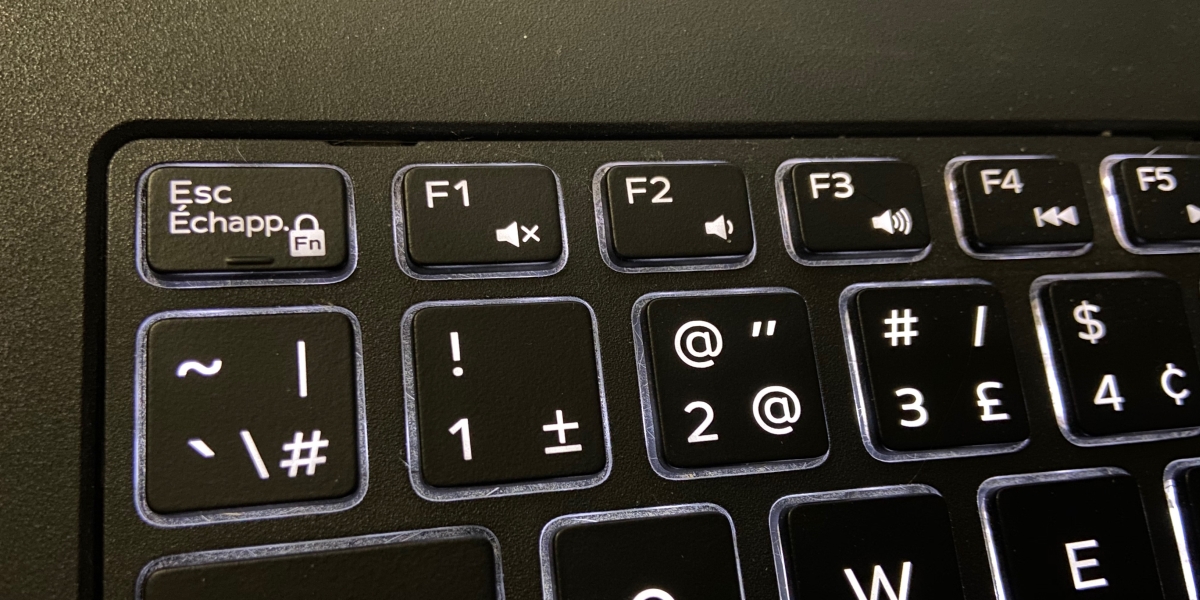 To enable the Fn key lock, follow these steps.

Function keys are often useful in games but if their primary action is set to control media, brightness, WiFi, etc on the system instead of giving the game (or any other app) control over it, they cannot be used within the game. You won’t really find apps that can toggle the Fn keys on the fly or add a virtual ‘Fn lock’. If your keyboard doesn’t have an Fn lock key, you’re out of luck.