How to use commands in Minecraft

Minecraft as a game is simple to play if you’re not looking to build impressive structures. There’s plenty in it to explore and if you’re starting off, you may spend some time learning basic recipes but it’s not hard.

Outside the gameplay, there are a few tools and features in Minecraft that are worth learning and occasionally using. Commands are one such feature.

Commands in Minecraft allow users to change the world, change certain attributes of the player, change the player’s position relative to the world and more.

Commands, cheat or non-cheat, are executed the same way but cheat commands have to be enabled first.

Cheat commands are enabled on a per-world basis. You can enable and disable cheats however, you should know that enabling cheats will disable all achievements for that world. This cannot be undone even if you turn cheats off later. 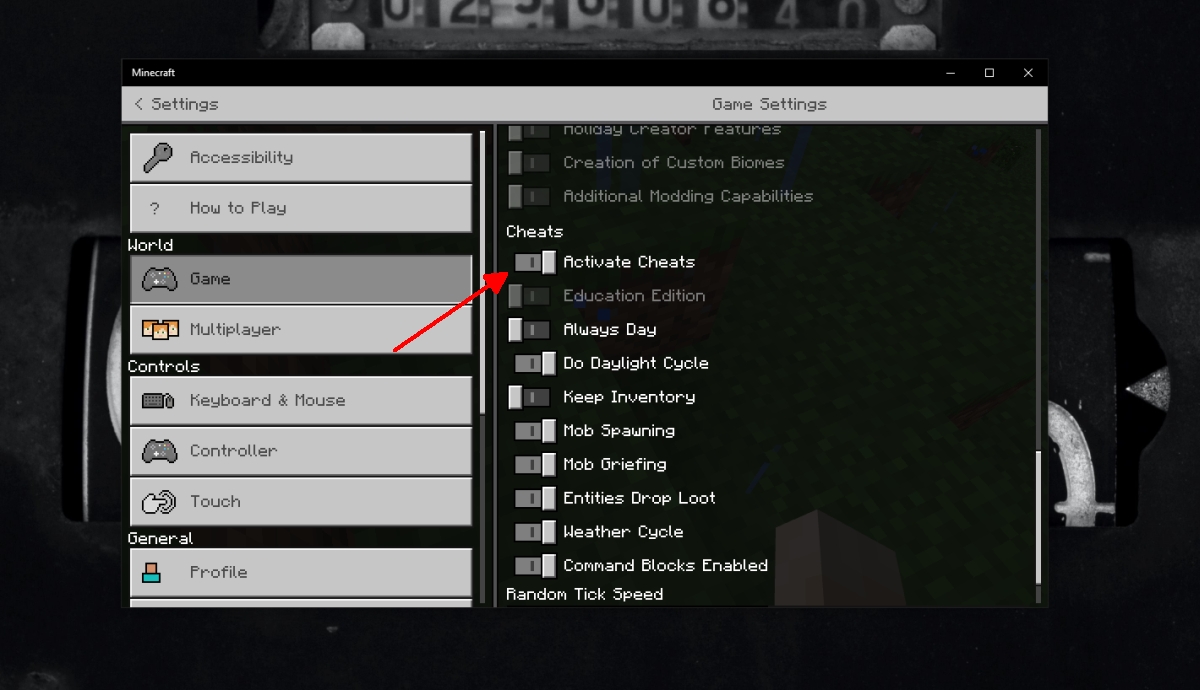 Use commands in Minecraft

With cheats enabled, you have access to all the useful commands that Minecraft supports. To use a cheat, follow these steps. 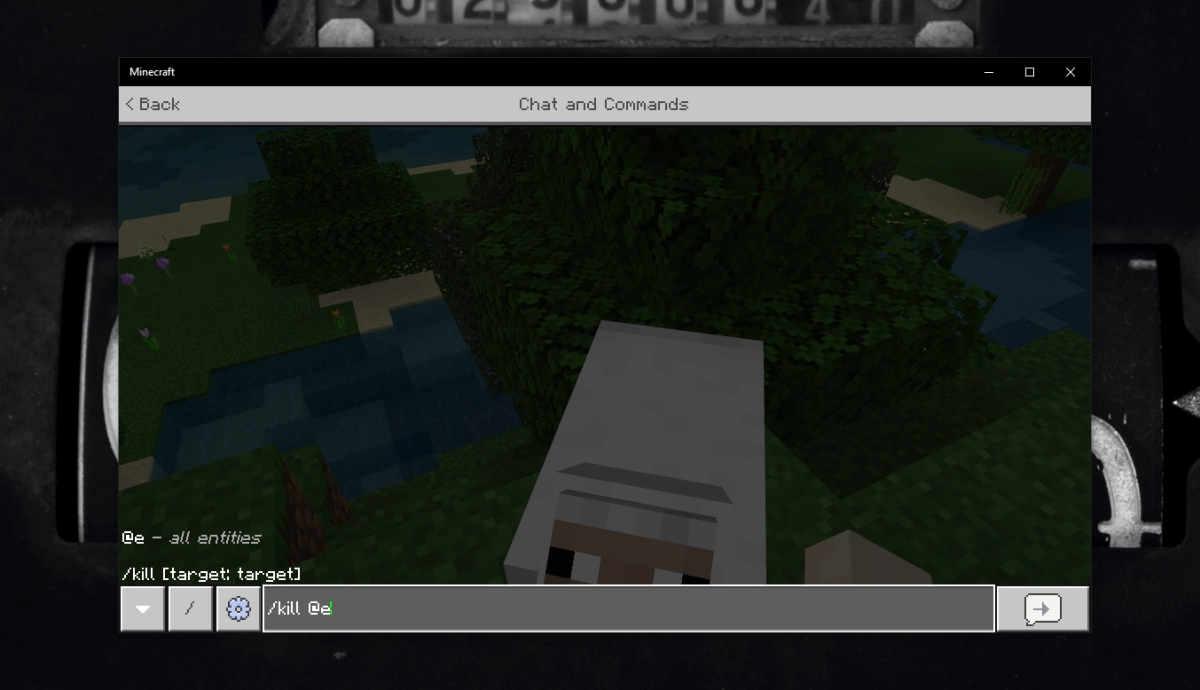 This command can list the location of nearby structures. Enter a parameter i.e., which structure you want to find, and tap Enter.

The coordinates for the stronghold will be displayed. You can use the tp command to teleport to the location.

Minecraft doesn’t have a large number of commands. The list is fairly modest and you can look them up on the official Minecraft Wiki over at Gamepedia. Commands can be run on a local game and on a server though the server’s settings may restrict which commands can be run. Commands can be used to ‘win’ the game more easily e.g., instead of spending hours and hours looking for a stronghold or a fortress, you can use the locate command but there is still plenty left to do in terms of ‘playing’ the game. 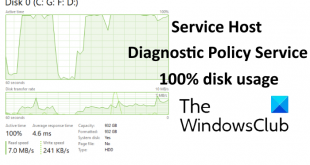 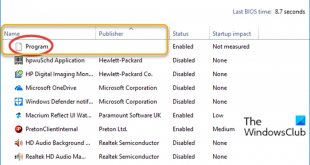 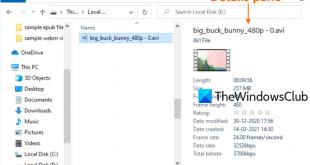 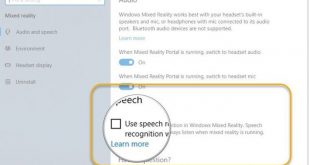