A vast majority of Windows apps are written in C++. You may find some apps written in C# or Java but not many fit the bill. C++ apps are far more common. In order for these apps to run though, you must have Visual C++ redistributable installed. Most systems have this installed. You may not remember installing it but it was probably installed by an app that needed it.

There are several different versions of Microsoft Visual C++ redistributable that users can install. They’re all supported on Windows 10 though newer apps tend to need the newer version of the redistributable. Older versions can interfere with the installation of the newer one so uninstall the old version, and then try installing the new one. 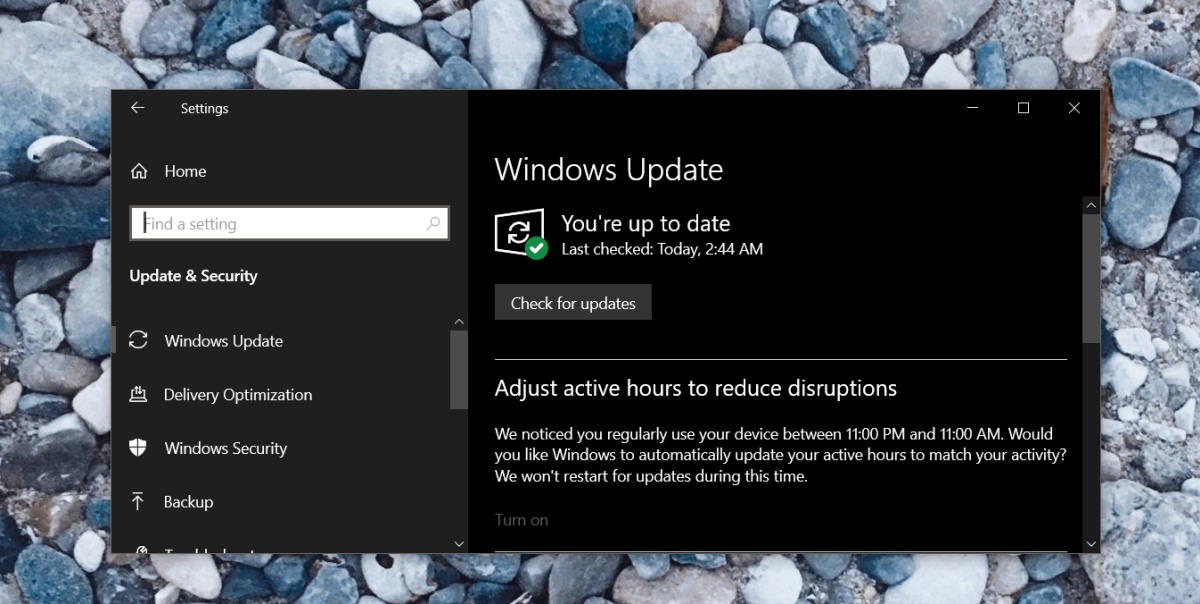 Microsoft knows that sometimes apps fail to install on Windows 10. To counter this problem and give users a simple way to fix it, it has a tool for this very purpose and it can be used to resolve this error. 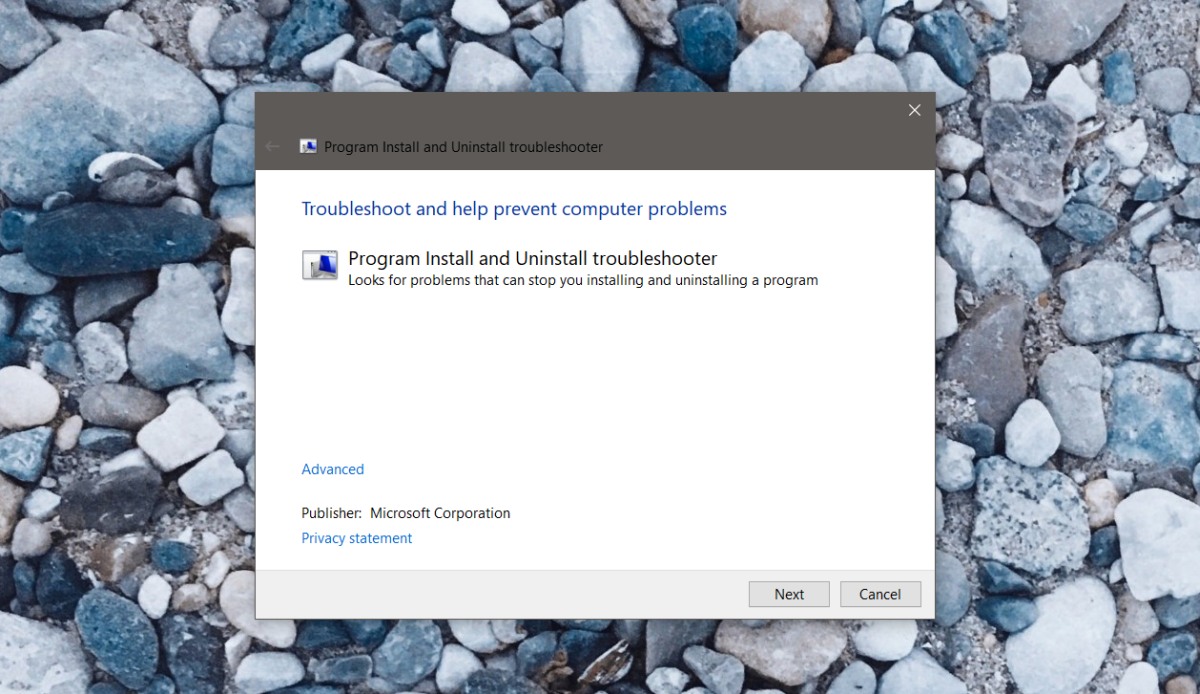 You may need to repair the installer that you’ve downloaded. 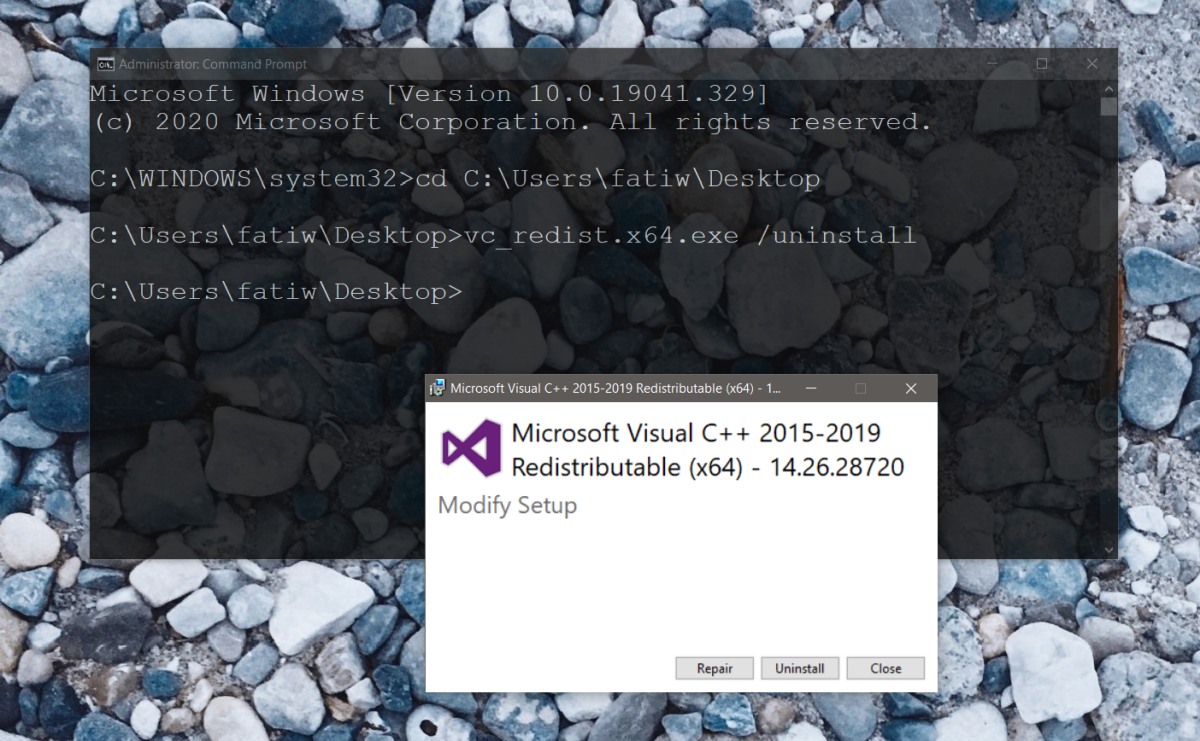 Apps that need the Microsoft Visual C++ redistributable will not be able to run without it. There’s no alternative to it, so resolving problems with the installer is imperative. It’s generally a good idea to install the latest version of Microsoft Visual C++ redistributable especially if you’re running the latest version of Windows 10.

Did this fix it for you?

Let us know if you’re struggling with error 0x80070666, and what worked out for your machine, in the comments below.

Previous How to remove a WiFi network on Windows 10
Next How to play Mount & Blade II: Bannerlord on Linux 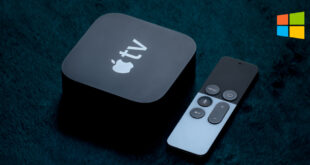 How to watch Apple TV+ on Windows 10 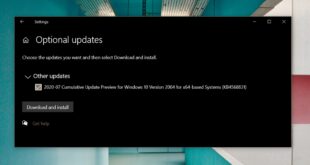 How to get the new Start Menu design on Windows 10 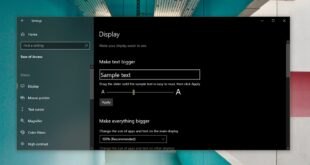 How to change text size on Windows 10 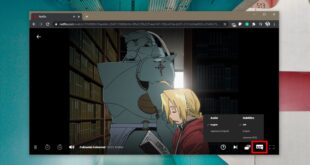 How to remove subtitles on Netflix

Subtitles are great for watching titles that are in a different language. They’re also useful …