Windows 10 Taskbar Flickering or Flashing? Here’s How to Fix It

The taskbar is one of the oldest UI elements on Windows 10 and it hasn’t changed much over the years. Microsoft may have tried to push the Start menu on Windows 8/8.1 as an alternative app launcher but most users prefer to use the taskbar when they need to open a frequently used program.

The taskbar hosts two types of icons; pinned app icons, and icons for apps that are currently open. For some apps, like Chrome, the icon may also show activity e.g. a download that is in progress or a badge that tells you there are unread messages.

The taskbar can also show other toolbars and the system tray, while given its own separate name, is really just a part of the taskbar and not a separate UI element. 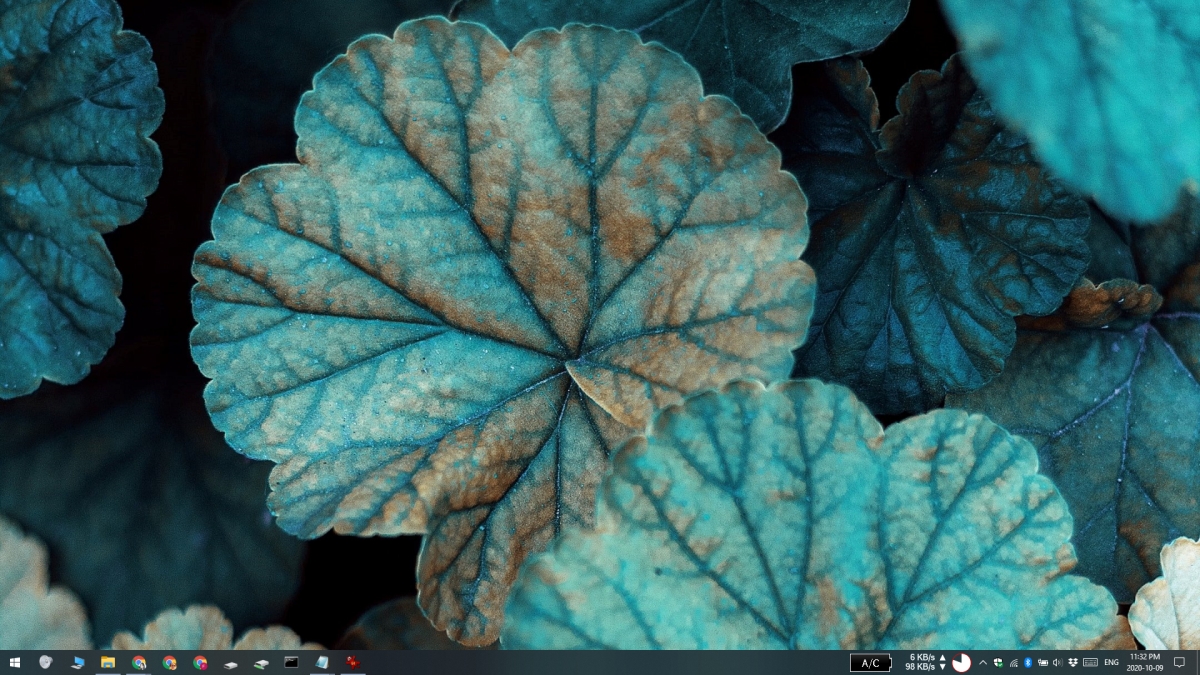 Taskbar icons can show some app activity but they’re generally static meaning the icons are never animated themselves unless there is activity to show for the app. If the icons on the taskbar are flashing or flickering, it isn’t normal. Here are a few things you can try to fix the problem.

It’s possible that an app icon is flashing because the app is showing an important alert.

Windows 10 allows users to modify its UI by installing third-party apps and they may cause the icons on the taskbar to flash and flicker. 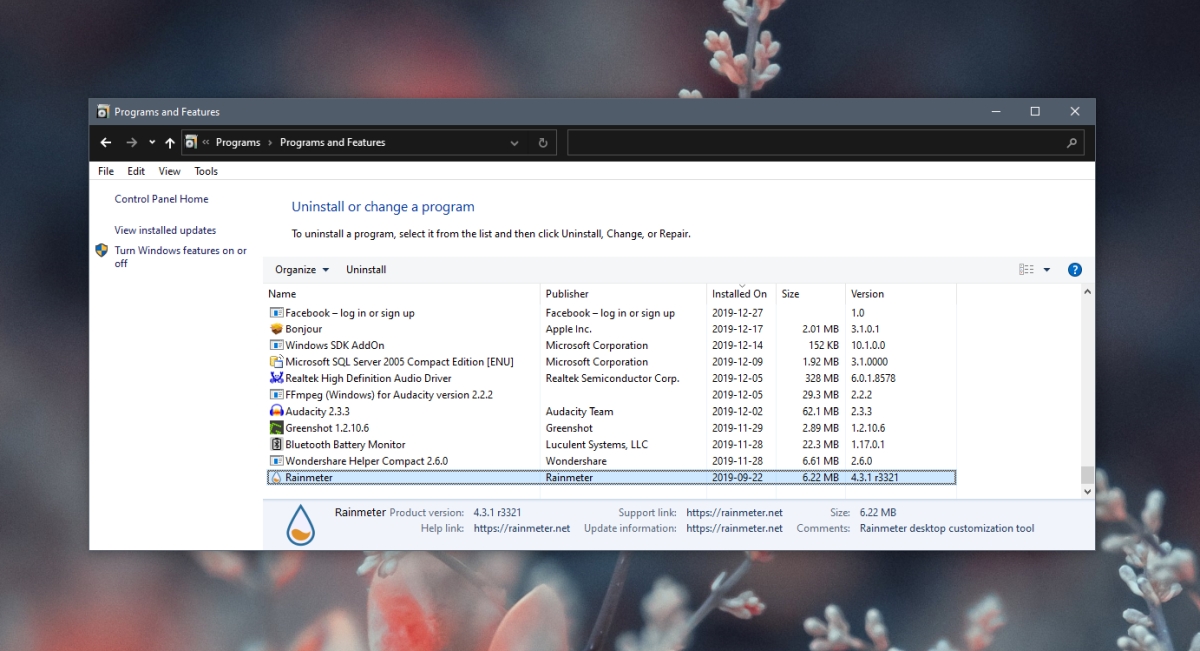 Try running a system scan for corrupt or damaged files. The scan will be able to resolve some issues.

There may be a problem with Windows’ own system files that’s causing the flickering. The DISM tool can scan system files for errors like this and fix them. 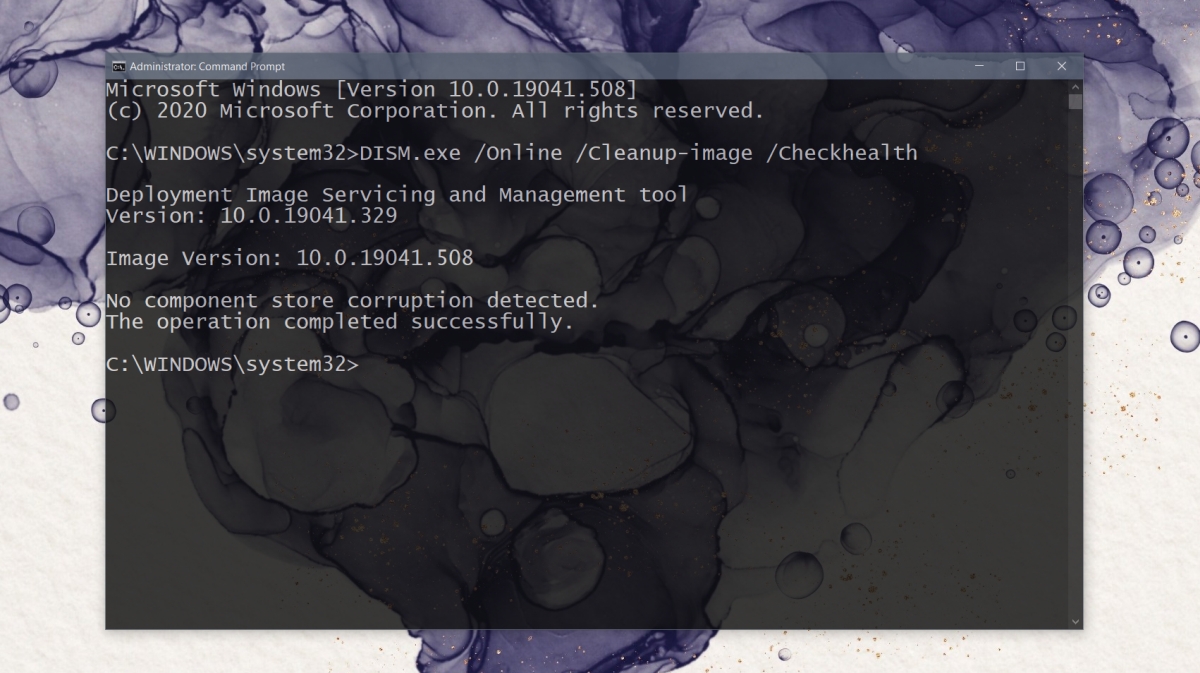 The flickering and flashing may have to do with your display driver. If it’s outdated, or if it’s recently been updated, it may be causing problems. 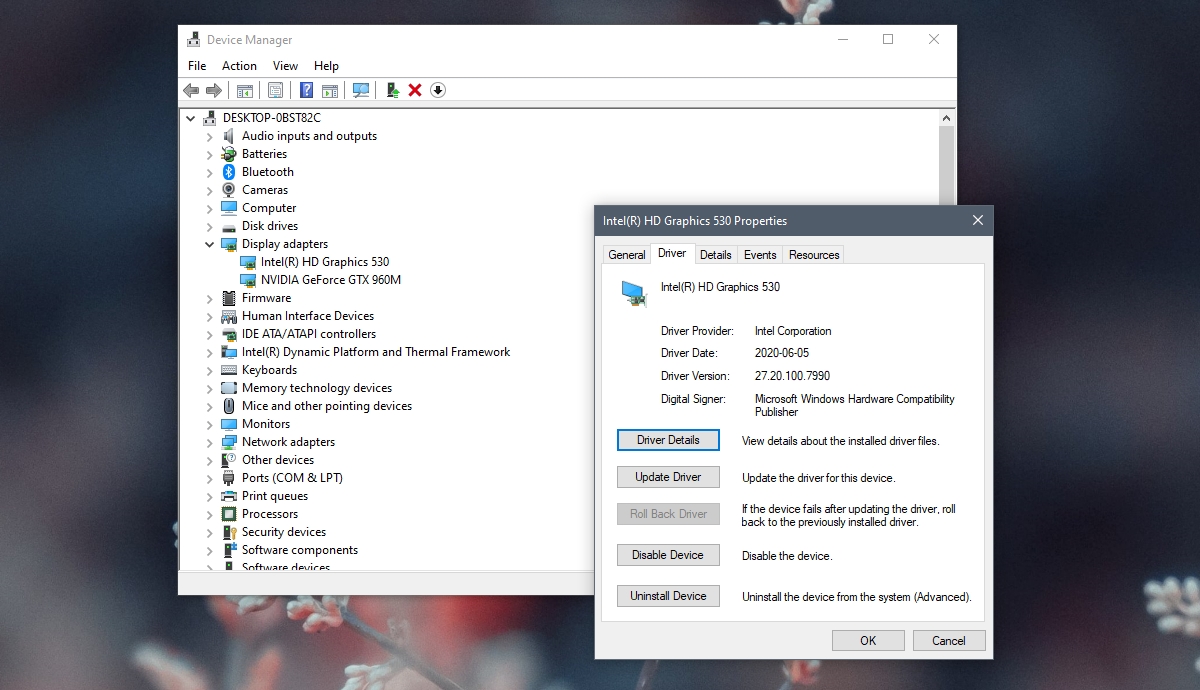 This is a bug in Windows 10 1709. This version of Windows is well out of date so it’s a good idea to update to the newest version. The update will resolve the issue. 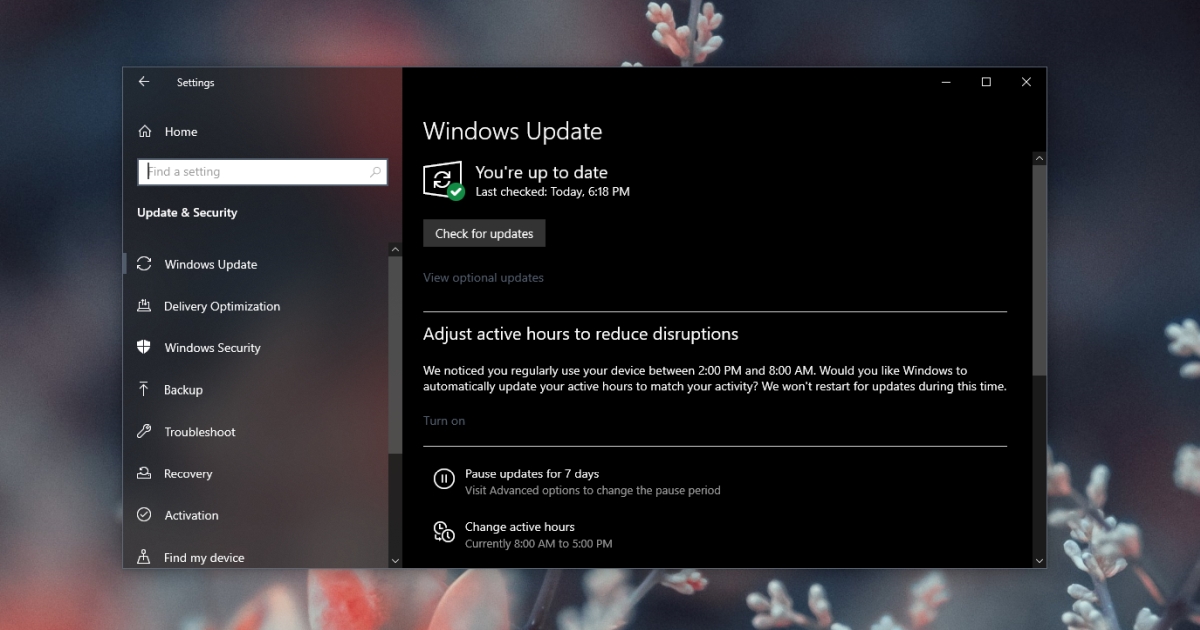 If you do not feel like updating Windows 10, you can always try and create a new user account. The new account is far less likely to have this bug. 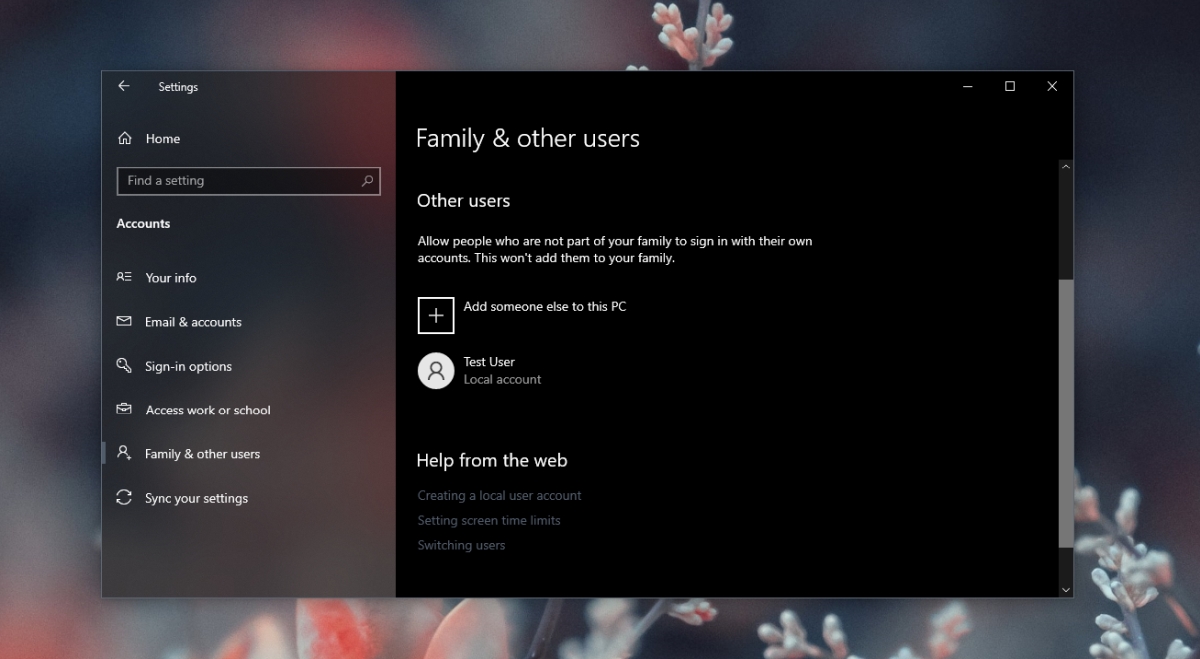 The Taskbar icons flashing & flickering bug can appear after a Windows update, or even after a fresh installation. The reason is likely something wrong with Windows’ files which is why many users are able to fix the problem by creating a new user or updating Windows 10. In the end, that may be what works for you as well.

Previous Invalid Signature Detected: FIX for iTunes Has an Invalid signature on Windows 10
Next How to install HelloNZB on Linux