How to automatically stop Netflix on iOS after a certain time

Do you fall asleep watching Netflix on your phone? Unlike its web version, the Netflix apps don’t ask if you’re still watching. As long as the Netflix app is playing on your phone, the screen won’t sleep. If you do fall asleep with the app playing, your phone’s battery will drain to zero. There is a pretty simple way to automatically stop Netflix and sleep your iPhone after a certain amount of time.

The trick lies with the Clock app on iOS. It has a built-in timer that, when it runs out, plays a tone to alert you the timer is done. If you scroll down the list of tones that you can set for a timer, you will see an option called ‘Stop playing’.

What this does is, it silently ends the timer and in the process it locks your phone. It doesn’t matter if something is playing on your screen. It can be the Netflix app or a music app, the timer will return you to your home screen and lock your phone when it ends.

To use it for Netflix, guess how long you will be watching it. Open the Clock app and go to the Timer tab. Set the timer to match your Netflix time. Tap the ‘When timer ends’ option, scroll down the list of alert tones and tap ‘Stop Playing’ at the end. 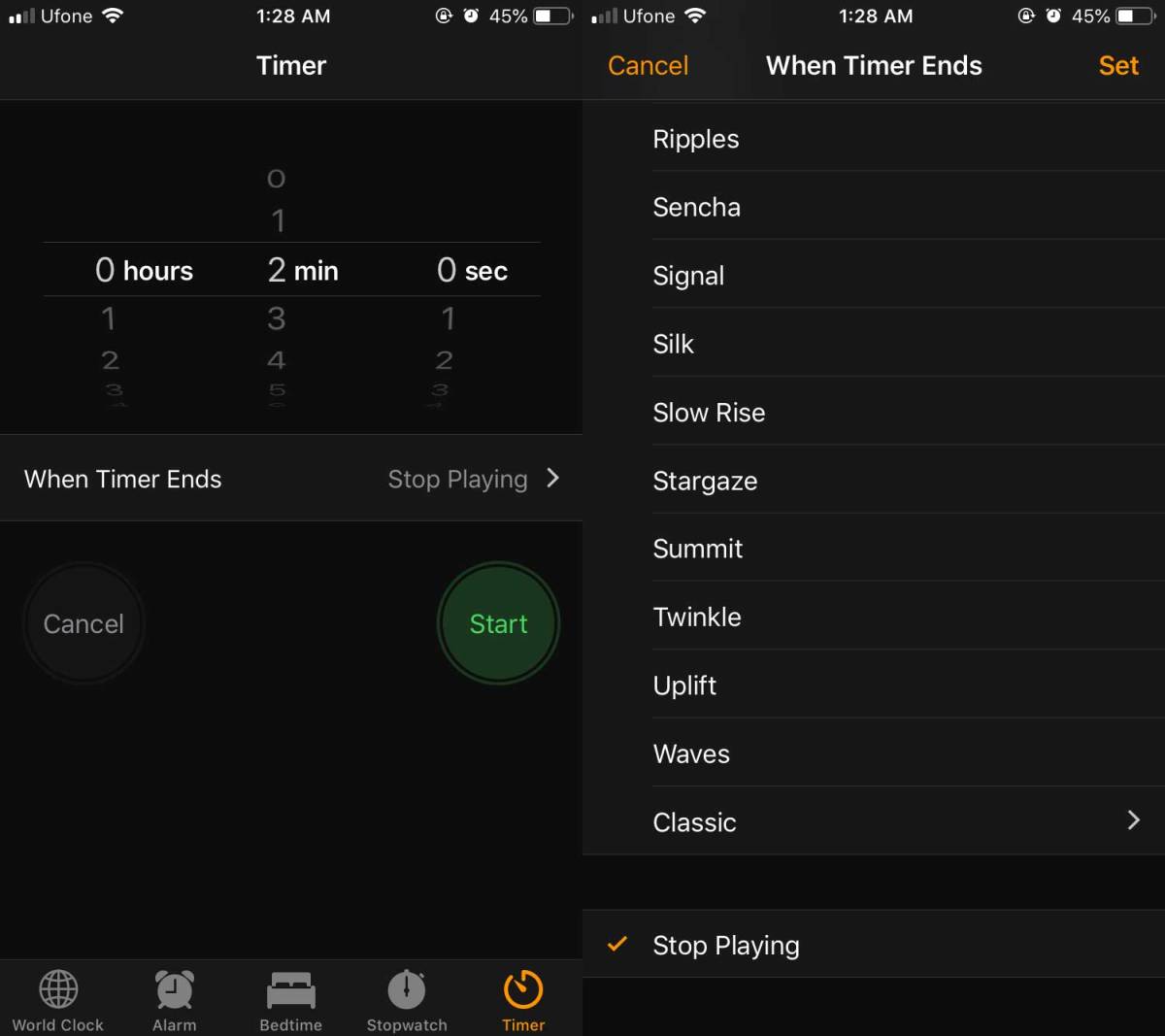 Watch Netflix or any other video streaming app like YouTube. It really doesn’t matter. When the timer runs out, you will return to your home screen and your phone will be locked.

Apps, based on what they do, have the liberty to prevent the screen from sleeping. While it’s mostly media apps and video players that make use of this, games might also use it. Some games may use it because it is necessary for them while others may use it maliciously e.g., the longer the app remains on your screen, the more ads it can show you within the game.

We mentioned this works for literally any app so if you don’t fall asleep watching Netflix but instead go to sleep listening to white noise, or anything else, you can use the timer to lock your phone after you’ve fallen asleep. 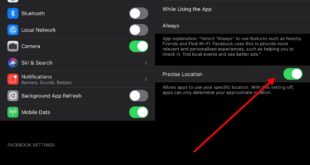 How to disable precise location in iOS 14