How to disable FaceTime on iOS

Apple has had to deal with quite a few bugs on iOS 11. We wrote about fixes for several of them. For the most part, these bugs were either easy to resolve or they didn’t have a disruptive impact, with some exceptions. The same cannot be said for the new FaceTime bug that has been discovered. For now, the only way to fight it is to stop using FaceTime altogether. Here’s how you can disable FaceTime on iOS.

Open the Settings app and scroll through the list of apps until you find FaceTime. Tap it, and on the FaceTime settings screen, turn off the FaceTime switch to disable the video calling feature. 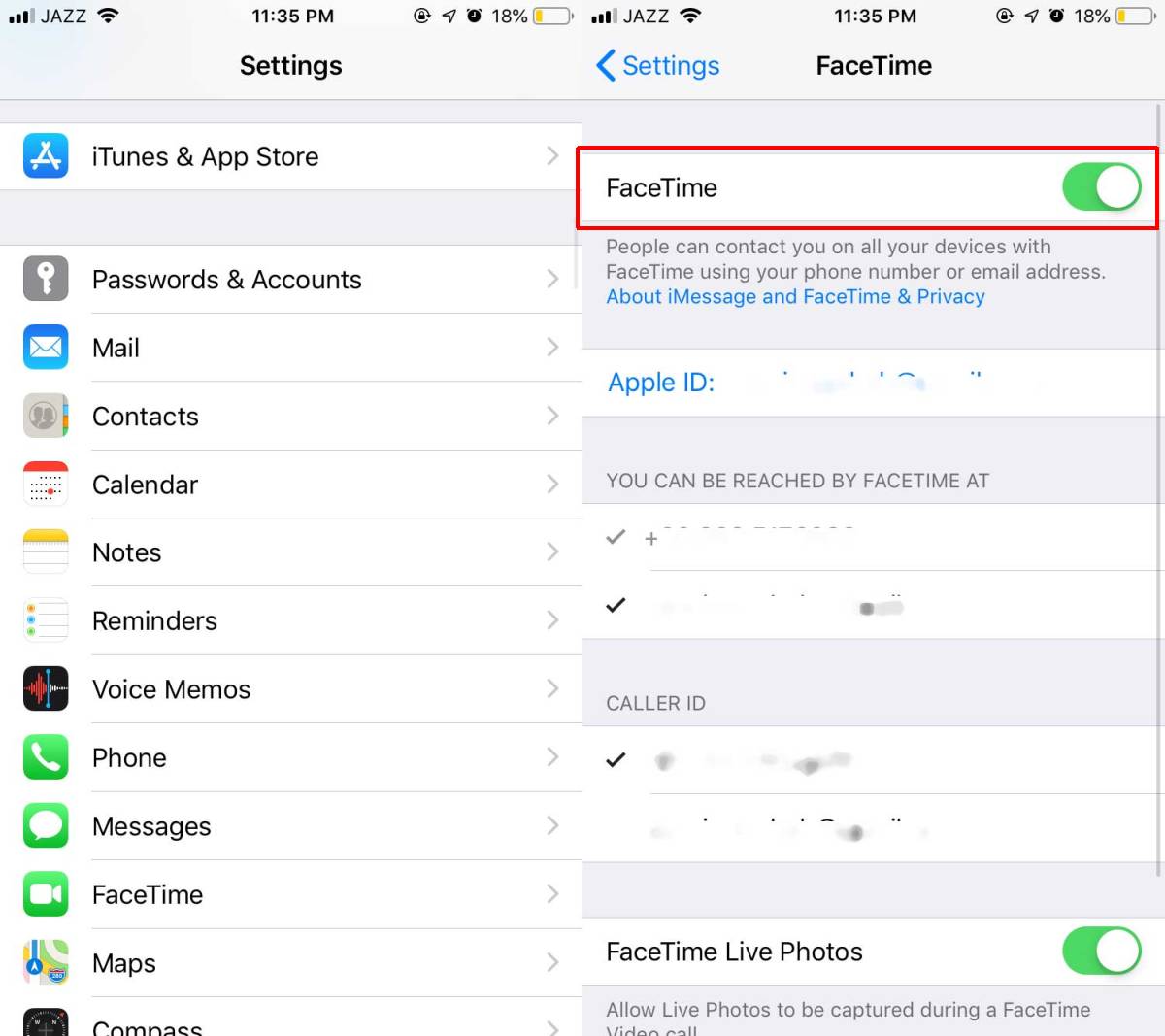 You can disable FaceTime on iOS and still continue to use iMessages. Though both are Apple services that work with your Apple ID, they aren’t connected. Users have always had the option to use one without using the other. In fact, in some countries, FaceTime is banned and the iPhones that are sold in those countries do not have the FaceTime app on them.

The FaceTime bug lets anyone calling you over FaceTime hear and see what you’re doing even when you haven’t answered the call. To say this is disturbing is an understatement. It’s scary. The bug has been called a nightmare for people who are being stalked or trying to escape abusive situations. It’s an obvious privacy problem as well. Imagine leaving your iPad in a room with children. An incoming FaceTime call could expose them to whoever is calling.

This bug, so far, appears to have surfaced after Apple rolled out the group calling feature for FaceTime and it appears to be present on both iOS and macOS. It’s a good idea to disable FaceTime on your Mac if you have one.

Apple’s iMessage and FaceTime apps/services are easily one of the highlights of its eco-system. Many people cite them as the reason they do not switch to Android so you can rest assured that Apple is working on a permanent fix. It will likely come via an iOS or macOS update. If Apple is late to getting a fix out, or it can’t find one fast enough, it may roll back the group calling feature.

In the meantime, the company has already been sued over this bug and it is possible that more lawsuits will surface even after the bug has been fixed. Many users are speculating that this is some sort of ‘backdoor’ in FaceTime that Apple built to help LEAs but the company still takes privacy seriously even if its QA has slipped quite a bit.