Social media apps have become something of an addiction. Excessive use of social media isn’t good and if you own an iOS device you can limit it with Screen time. That said, not everyone uses an iPhone which is why it helps if social media apps have a way to limit how much time you spend on them. Instagram recently added a feature that can track and limit your Instagram Activity. Facebook has followed suit and you can monitor time spent on Facebook via its mobile apps.

To monitor time spent on Facebook, open the Facebook app and go to the hamburger tab. Scroll down and tap on Settings & Privacy. When the option expands, you will see a ‘Your Time on Facebook’ option. Tap it. 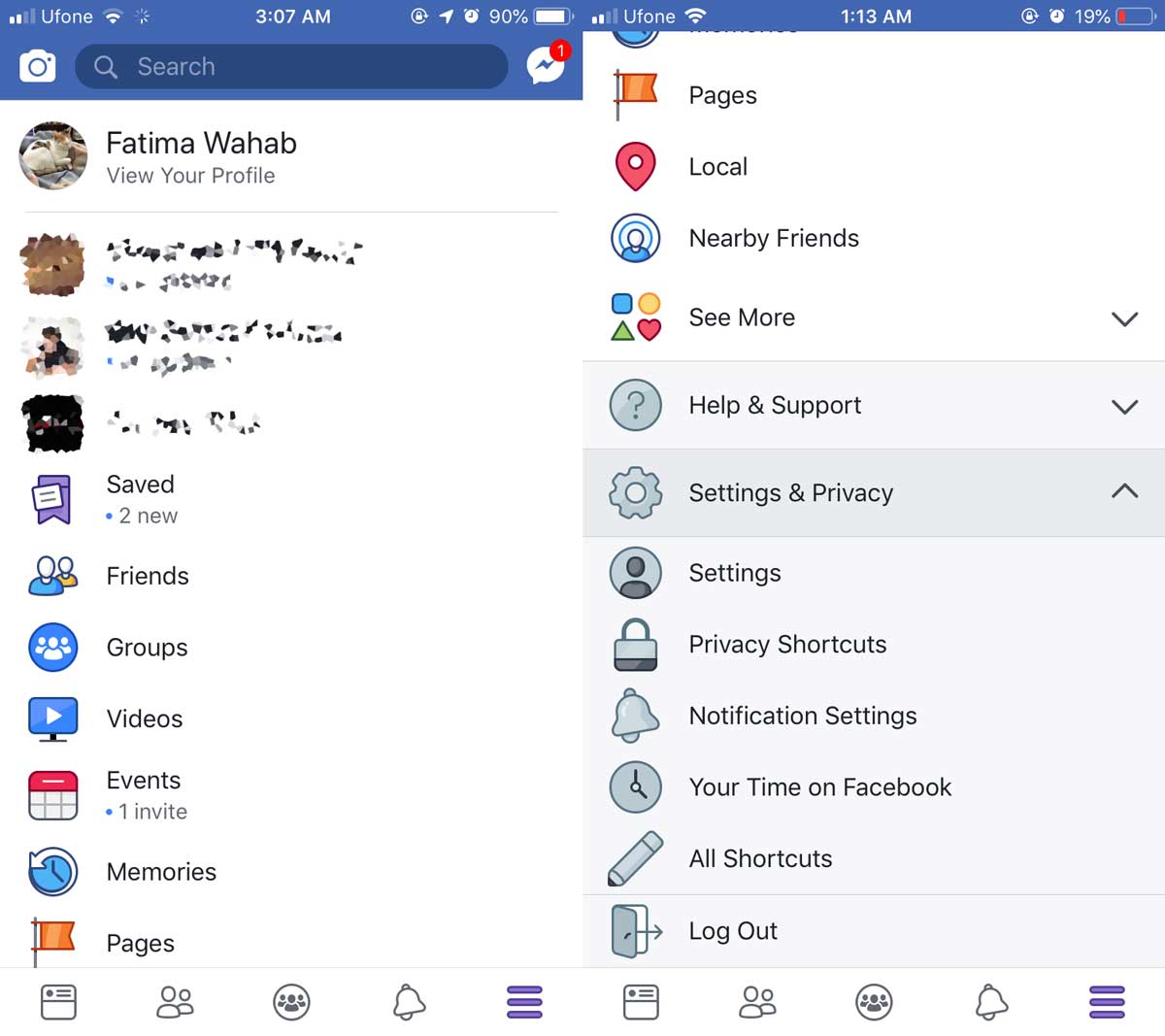 On the Your Time on Facebook screen, you will see how much time you’ve spent using the app. Judging by my own personal time graph, it doesn’t seem to factor in the time I’ve spent on the Facebook website. 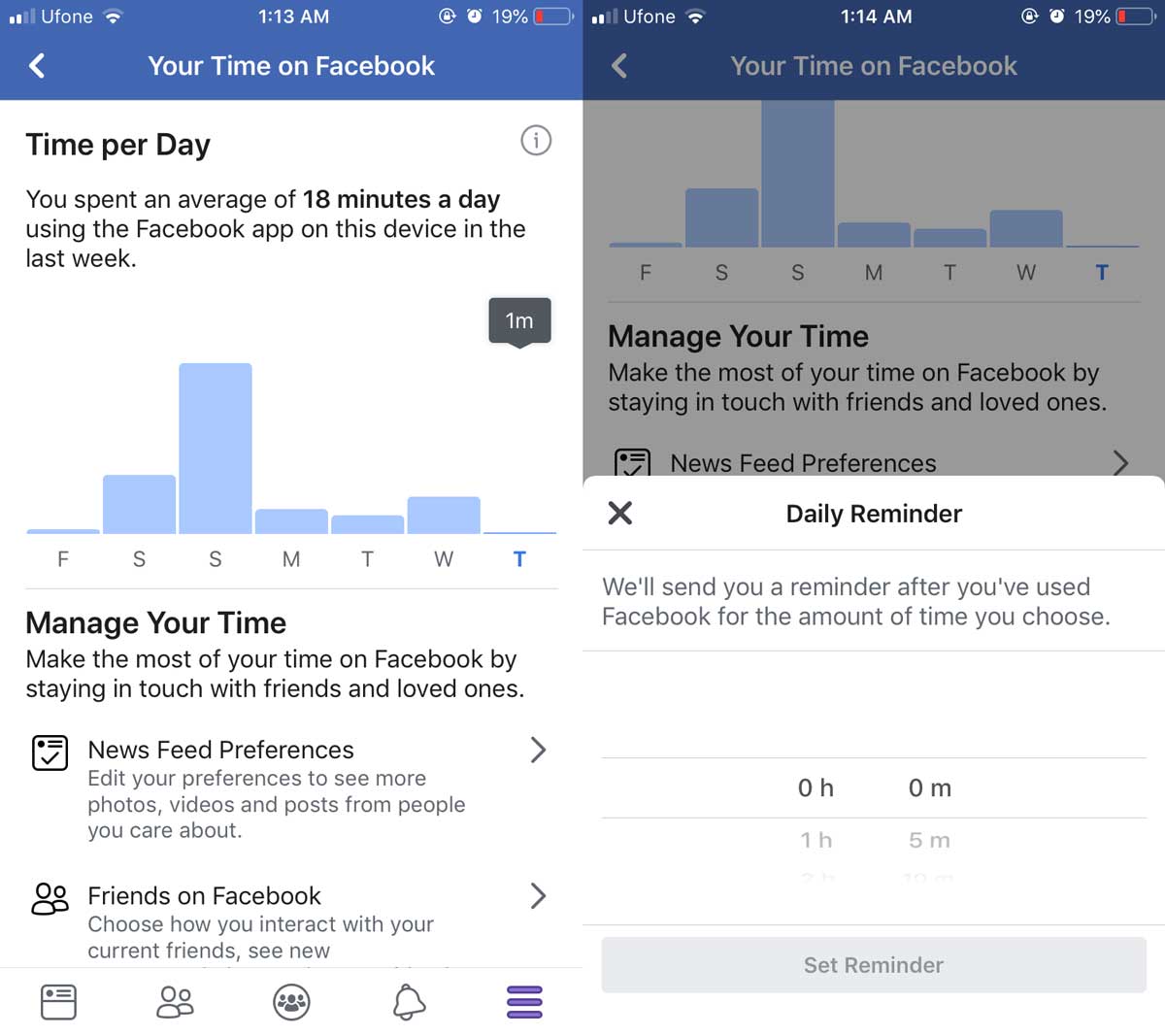 If you’ve used this same feature that Instagram has implemented, you know that the reminder will not lock you out of Facebook. It will tell you that the time you’ve set for yourself has expired but you can dismiss it easily enough and continue using the app.

If you use the Facebook apps on different iOS (or even Android) devices, your activity ought to sync across the apps at the very least. I haven’t been able to test that but that’s how it should work.

It goes without saying that a time limit imposed by your OS is better because it can restrict you when you use certain apps too much. The Facebook and Instagram apps could lock a user out if they used it too much but the feature is more a check than a restriction. Screen Time is better if you want to control social media use but it’s only an iOS feature and Android needs something similar.