How to take photos when recording video on iOS

A video is basically a series of frames repeating in quick succession, accompanied by sound. We covered how you can extract a frame from a video a while ago. There are several solutions listed there that work exceptionally well. Those solutions are of course for the Windows 10 desktop. If you record video on your iPhone, and a lot of people do, you might want to know how you can take photos when recording video on iOS.

The iOS camera has a neat feature that lets you capture photos when you’re recording videos. You can always record a video, play it later, pause it at the right moment, and then take a screenshot of your screen to get the same results.

To take photos while you’re recording a video, you need to use the stock Camera app on iOS. Start recording and next to the record/stop button you will see the usual capture button. Tap it any time to take a photo. The video will continue to record but you will have a photo of that instance saved to your camera roll. You’re free to take as many photos as you like. 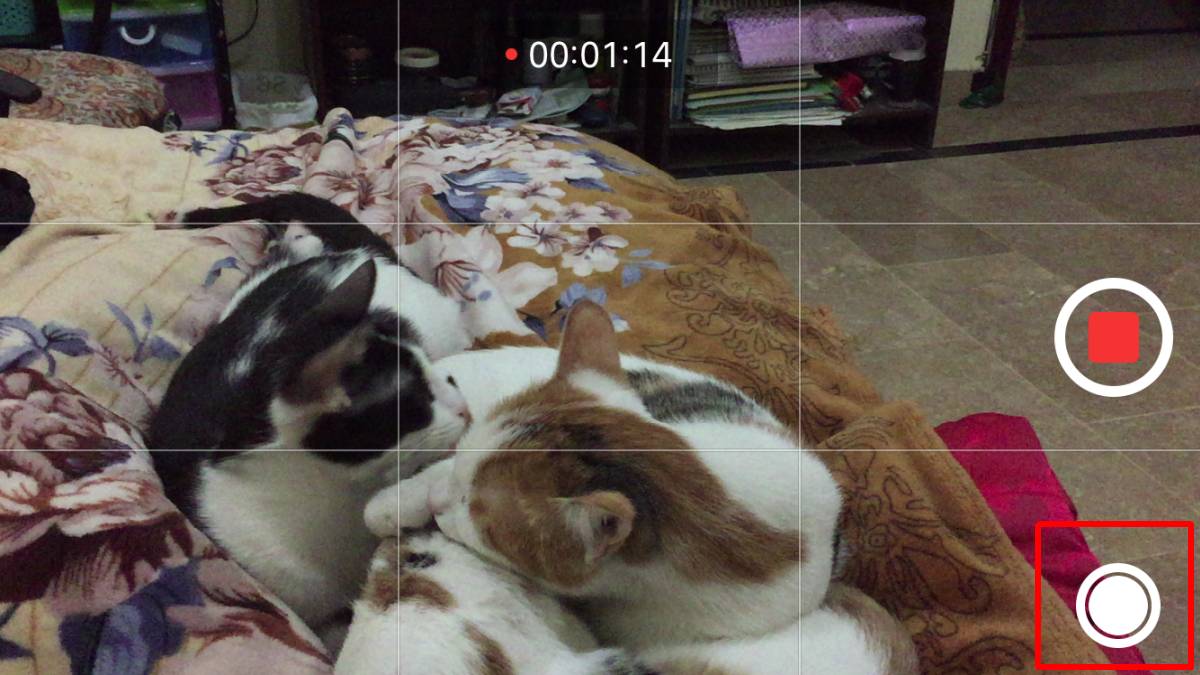 The photos will be saved to your camera roll like any other folder. If you’re recording with the front camera i.e., the FaceTime camera, the photos that you take can also be found in the Selfies album.

The photo quality will be as good as your phone has always delivered however if you’re recording a moving object and you take a photo of it, it might be blurred somewhat due to the object moving at the exact time the photo was taken. Newer iPhone handsets will be able to capture better photos even if the object in question is moving but older ones may not do as well.

If you’re worried that your iPhone is set to record at a lower resolution but it can capture photos in a much higher resolution, rest assured that the photo will be captured per the photo settings and capabilities of our phone. The photo quality will not be downgraded to that of the video.

We mentioned earlier that you can pause a video and take a screenshot of it. That also works provided the video was recorded in landscape mode and there are no black bars at the top or bottom of it. Make sure you turn off rotation lock and rotate your screen before you screenshot a paused video to get the best possible photo.