Apps and the devices they run on can be hard to put down. There is enough new content on social media apps every hour of the day that you may never run out of new things to read or watch. If nothing else, you can always get into a good Twitter argument. It’s precisely why Apple is adding Screen Time to iPhones in iOS 12. It’s a new feature that allows you to restrict how much time you spend on certain types of apps. Of course, it’s not just iOS users that need the restraint and other apps are adding their own time restricting features. YouTube has added a new Time Watched feature that reminds you to take a break.

Time Watched is available on both iOS and Android. Make sure you’re running the latest version of the YouTube app. The feature is (as of yet) not available on the web version of YouTube.

Open the YouTube app and tap your profile icon at the top right. On the Account screen, there ought to be a ‘Time watched’ option. 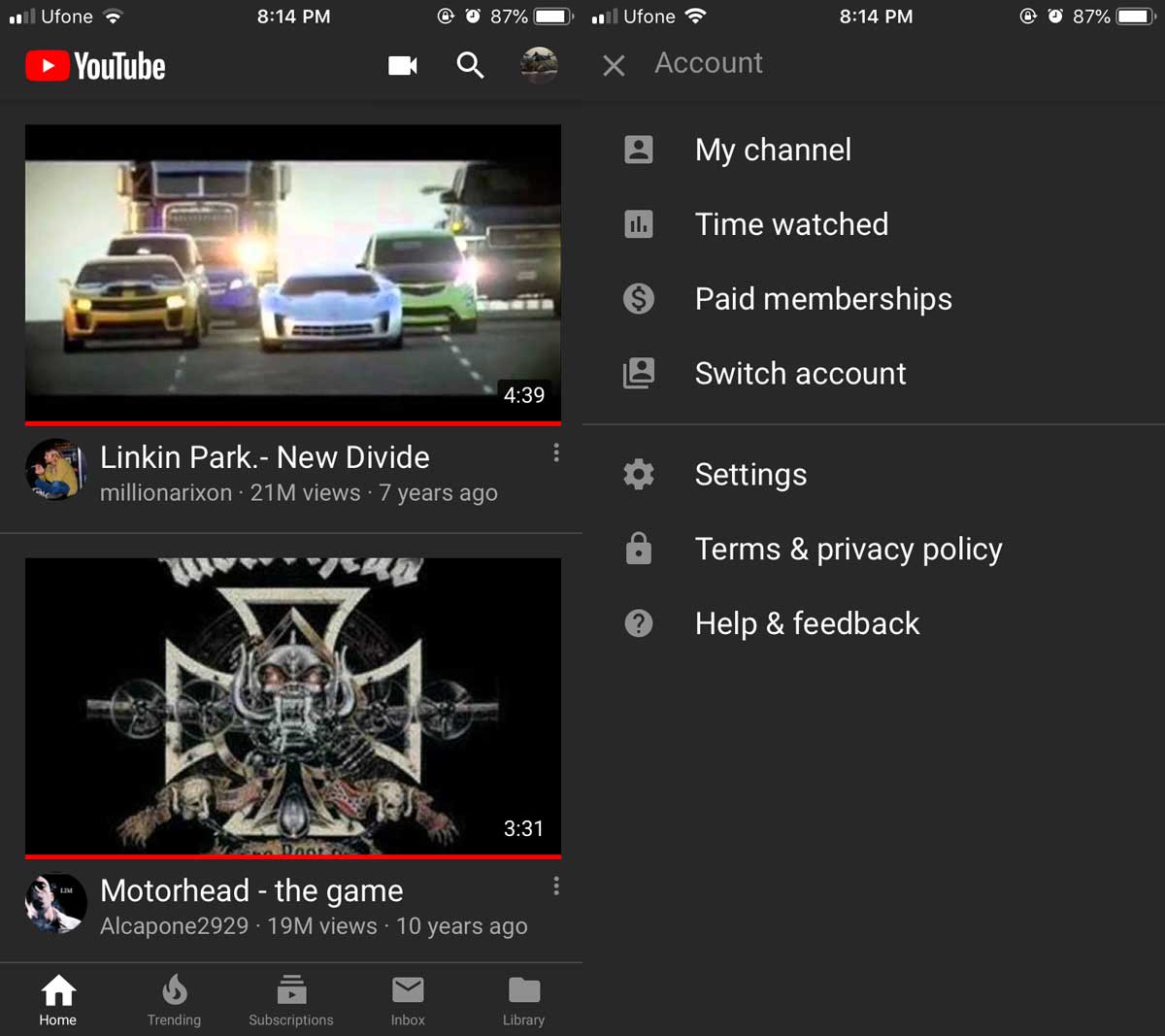 Tap the Time Watched option and you will get a summary of how much time you’ve spent watching YouTube videos.

The summary gives you stats for the present day, yesterday, the past week, and your average time spent on the app. By default, there is no limit set on how much you can use the app. You can set it by enabling the ‘Remind me to take a break’ option. This will open the Reminder frequency menu where you can set how often you need to be reminded to close the app and do something else. 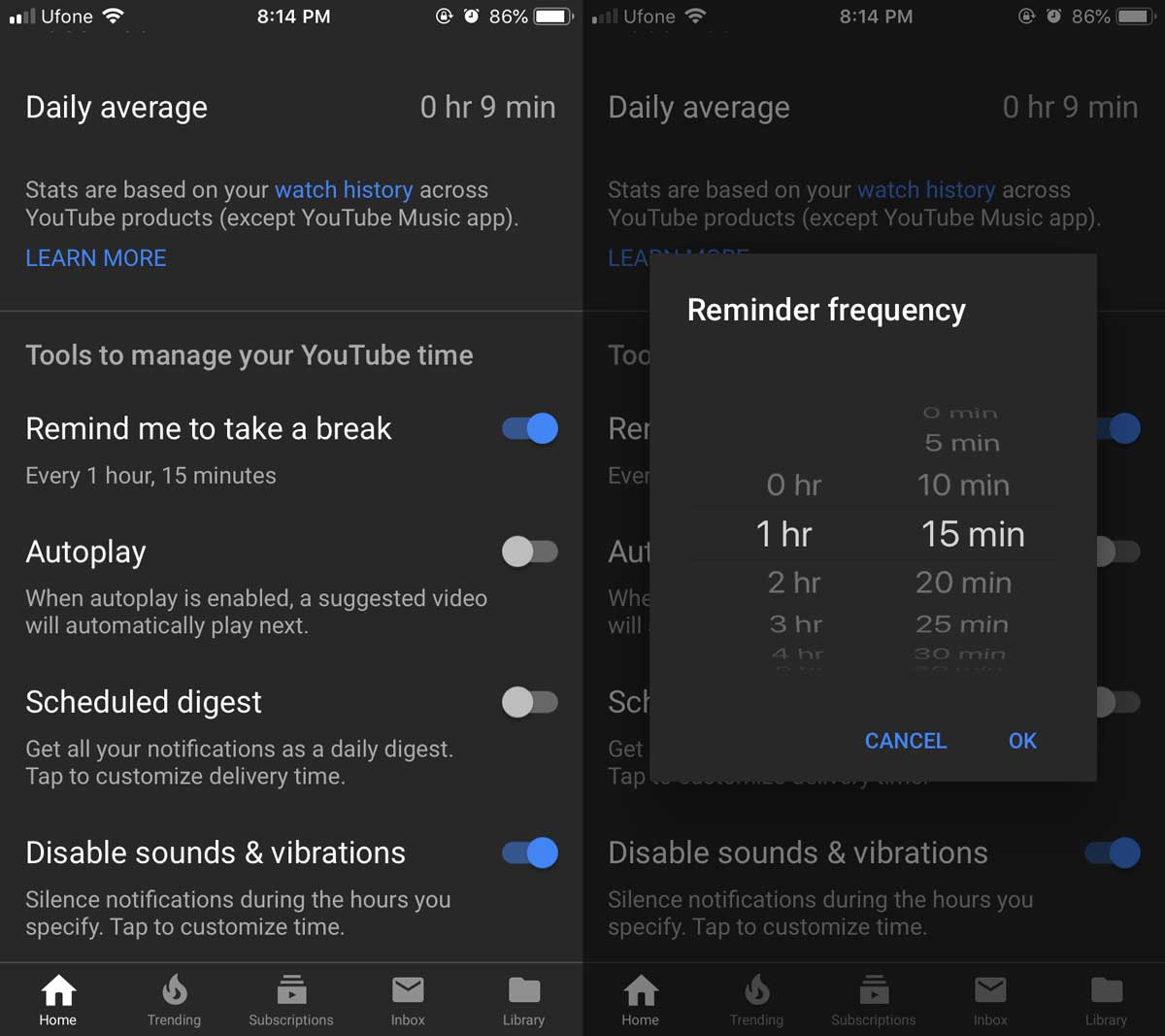 YouTube’s Time Watched feature isn’t like Screen Time. It won’t lock you out of the YouTube app if you’ve been watching videos for too long. Instead, the app will tell you at regular intervals of your own choosing to take a break. Other than that, the app tells you how much time you’re spending on it which is a passive way of shaming you into using it a little less.

It’s a shame that the feature hasn’t been extended to the website. The YouTube app isn’t exactly easy on a device’s battery. It plays video so it will drain a device’s battery quickly which means people are more likely to watch YouTube on a desktop with a more reliable power supply. The feature really ought to be extended to the website. You cannot uses Time Watched if you aren’t signed in to your Google account.