Elementary OS‘s Pantheon desktop environment is very polished, and as a result, has been gaining some serious traction in the Linux community. Because of these gains, positivity surrounding the project continues to grow.

Suffice it to say, there are many great things to say about Elementary OS, and it’s desktop environment, but, it also has its share of problems. One of it’s most glaring issues is its quick launcher, and how it doesn’t work very well out of the box. In this guide, we’ll show you how to improve Elementary OS’s quick launcher.

In this guide, we’ll be focusing on Juno, the latest version of the Elementary OS operating system. Even though this new release has been out for more than a few months, it’s still worth saying: you must upgrade from Loki to Juno, as this guide doesn’t focus on older releases.

Updating to the new version of Elementary OS isn’t tricky at all. Just go to the website, back up your stuff, download the latest release, and install it like the last Elementary OS version. Alternatively, if you prefer to do an in-place upgrade, check out our article all about how to upgrade from Loki to Juno.

On Elementary OS Juno, the desktop’s quick-launcher doesn’t follow every other Linux desktop environment, and how they do things by allowing users to launch the menu by simply pressing the Windows key (AKA super-key) on the keyboard. Instead, users are instructed to press Win + Spacebar to access the search feature, and pressing Win shows a list of keyboard shortcuts for the desktop.

Though it doesn’t seem like much of a big deal on the surface, not allowing users to use the Win key to search for things ruins some muscle memory that Linux users have built up, considering everyone from Cinnamon, to Gnome, and even KDE Plasma do it this way. Thankfully, it’s possible to fix this shortcut, so you can tap Win to search.

Changing the hotkey is done through the terminal, so open up a terminal window on your Elementary OS PC with Ctrl + Alt + T or Ctrl + Shift + T. Then, paste the following commands in. 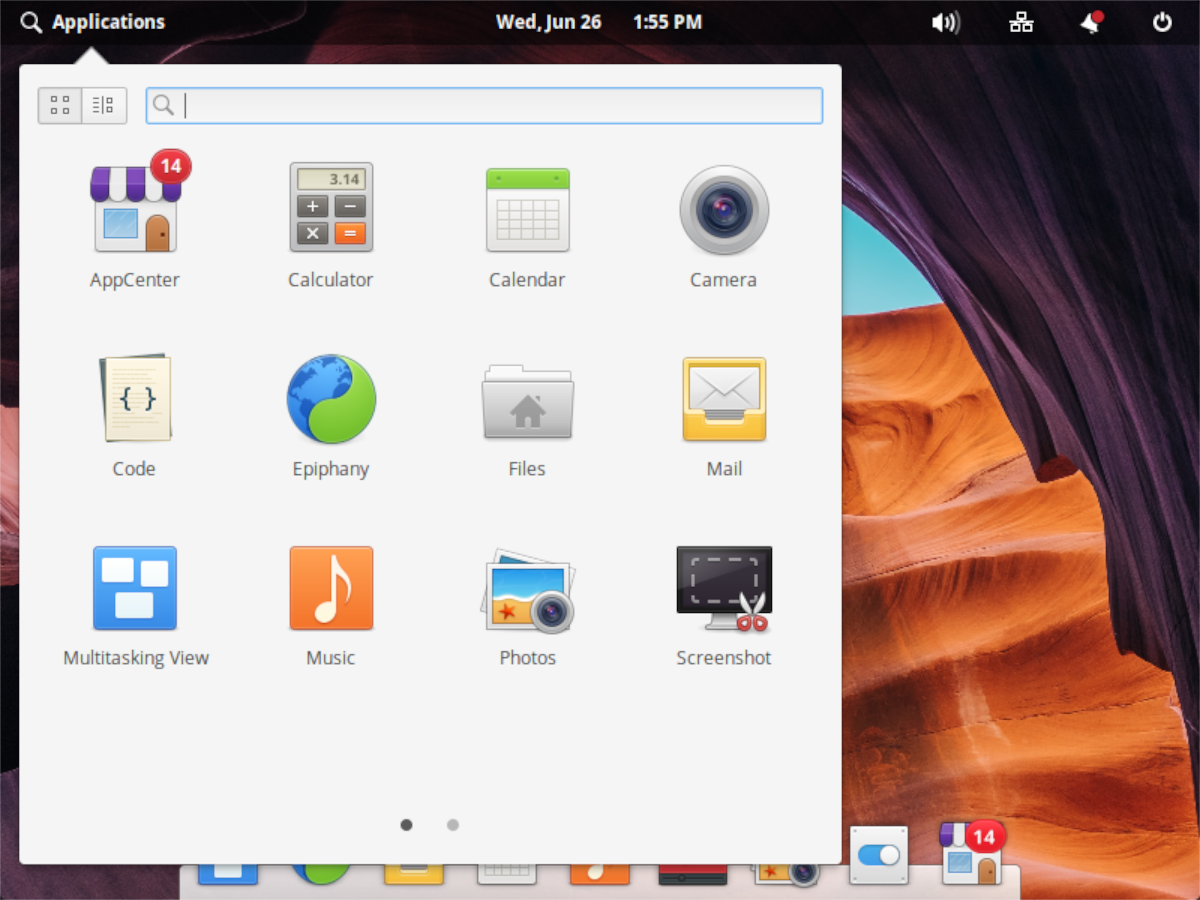 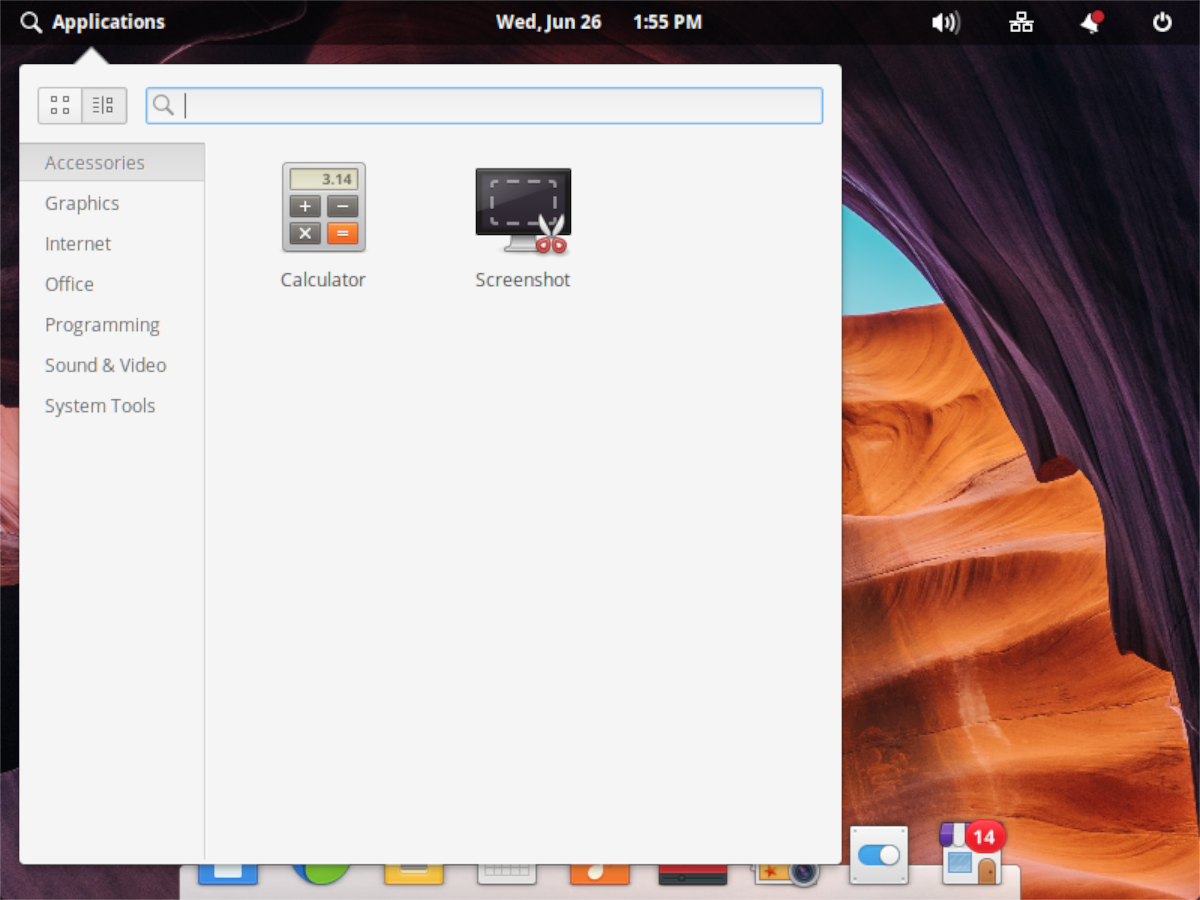 Inside the app launcher on the Elementary OS desktop, look for the search box. Next to it are two icons: “grid view” and “category view.” By default, the launcher displays everything in “category view,” and it’s not great. To switch to the better, more organized category view, click the category icon, and your quick launcher will sort apps by category.

Aside from improving the quick launcher through generic settings, you can improve the launcher via the unofficial Elementary Tweaks application. Though, be warned: the developers of Elementary OS don’t support this tool and don’t think it’s a good idea. So, install and use at your own risk!

You’ll then be able to install Elementary Tweaks with the apt install command below.

Alternatively, if the PPA isn’t working, the source code is also on the internet. To get access to the source code, click the link here to go to it on GitHub, where you can learn how to build it.

Once inside Elementary Tweaks, there are many different categories which you can select and customize. Look through the categories for “Launcher” and select it. 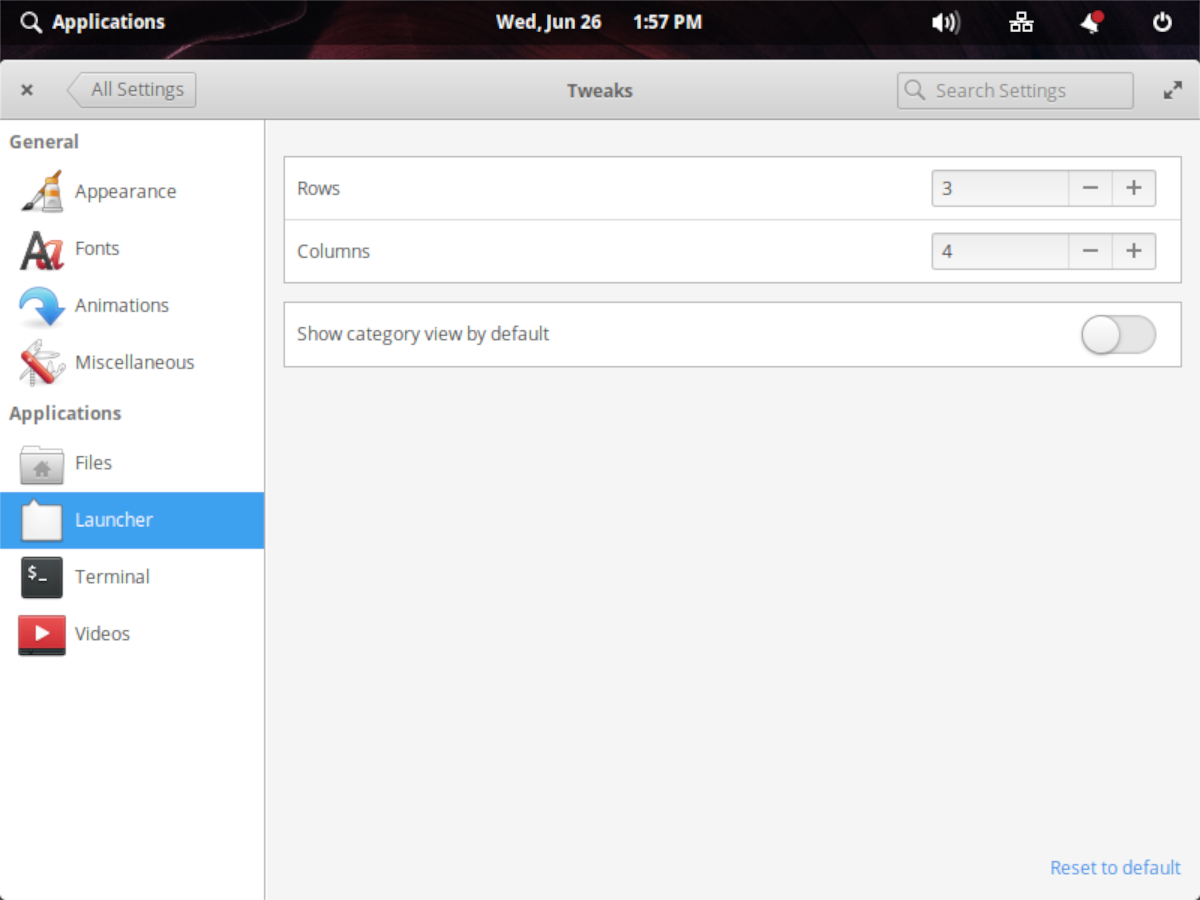 Inside of the “Launcher” area, you’ll be able to modify the number of apps shown per row (the default is 3,)  or customize how columns are shown in the menu. It’s also possible to set Elementary OS’s quick launcher to show category mode by default.