How to install the Elementary OS desktop on Fedora Linux

For the first time, Elementary OS’s desktop environment is available for Fedora users in the new version 30 release. In this tutorial, we’ll show you what it takes to get the latest version of Pantheon up and running on Fedora Linux.

Note: don’t want to use Fedora but want to try out Pantheon? Try installing Elementary OS instead! The desktop is also available for Arch Linux as well!

Fedora 30 is out and has been for a while. Still, not everyone has upgraded from version 29 to version 30. So, before we go over how to get Pantheon up and to run, upgrading is necessary. To do this, open up a terminal window, or your Gnome Software app. Once open, head over to this guide on how to upgrade Fedora. Follow the instructions carefully, and soon your Fedora Linux PC will be running version 30!

Are you not a fan of upgrading through the traditional method? Consider heading to the Fedora Project’s official website to download and install Fedora 30 directly!

On Fedora, Pantheon is best installed through the “Pantheon Desktop” package group. To do this, launch a terminal window. After that, run the Dnf update command to refresh all of the software on your Linux PC. While it’s not essential, it’s a good idea to run an update so that your PC is at it’s best.

With everything up to date, it’s time to install the Pantheon package group with Dnf. Using the terminal command below, install Elementary’s packages.

Note: you should only enable the Gnome login manager if you are not already using LightDM. LightDM works just as well as Gnome does.

To enable the Gnome login manager, first install the package with dnf install.

After the packages are done installing, enable it with systemd.

Once the Gnome login manager is ready to go, reboot your Fedora Linux PC and move on to the next step.

One of the most controversial aspects of Elementary OS is how the developers feel about customizing the desktop. They think it’s bad for users to do, as it messes with their carefully crafted UI and theme. Still, to get the most out of Pantheon on Fedora, some things need to be modified.  In this guide, we will not be installing any third-party icons or themes. However, it should be noted that the Pantheon desktop on Fedora needs work, and doesn’t enable the correct theme by default. So, we must dig inside the desktop to quickly change some settings using Elementary Tweak. 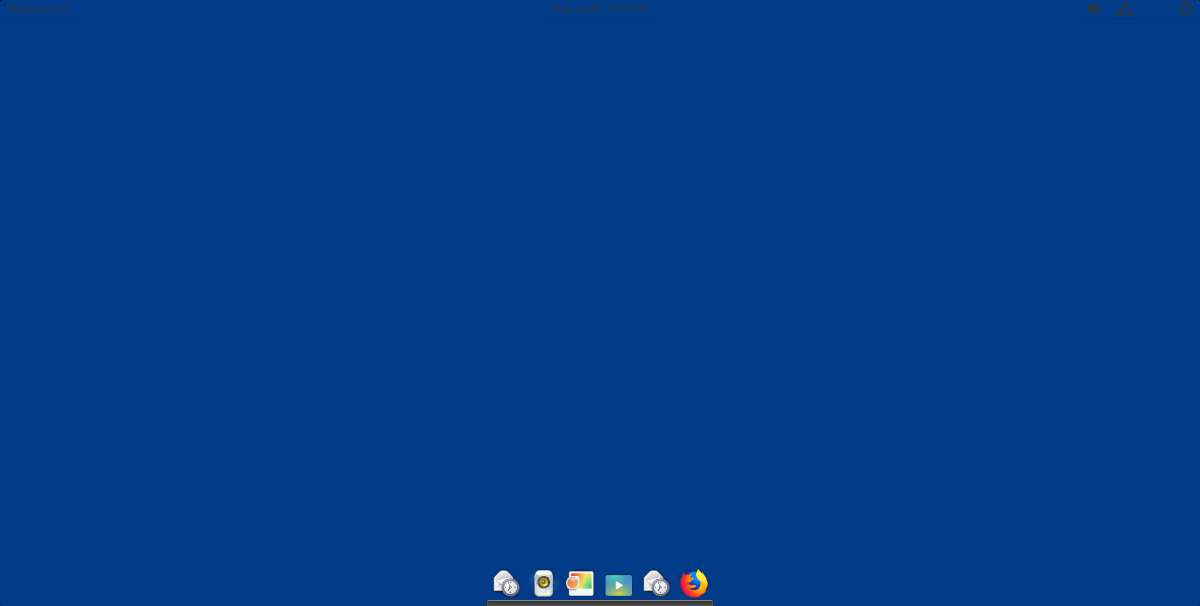 Getting Elementary Tweak on Fedora is possible, despite the app being Elementary-centric, thanks to the source code. To start, open up the terminal and install the various dependencies required to build the app. 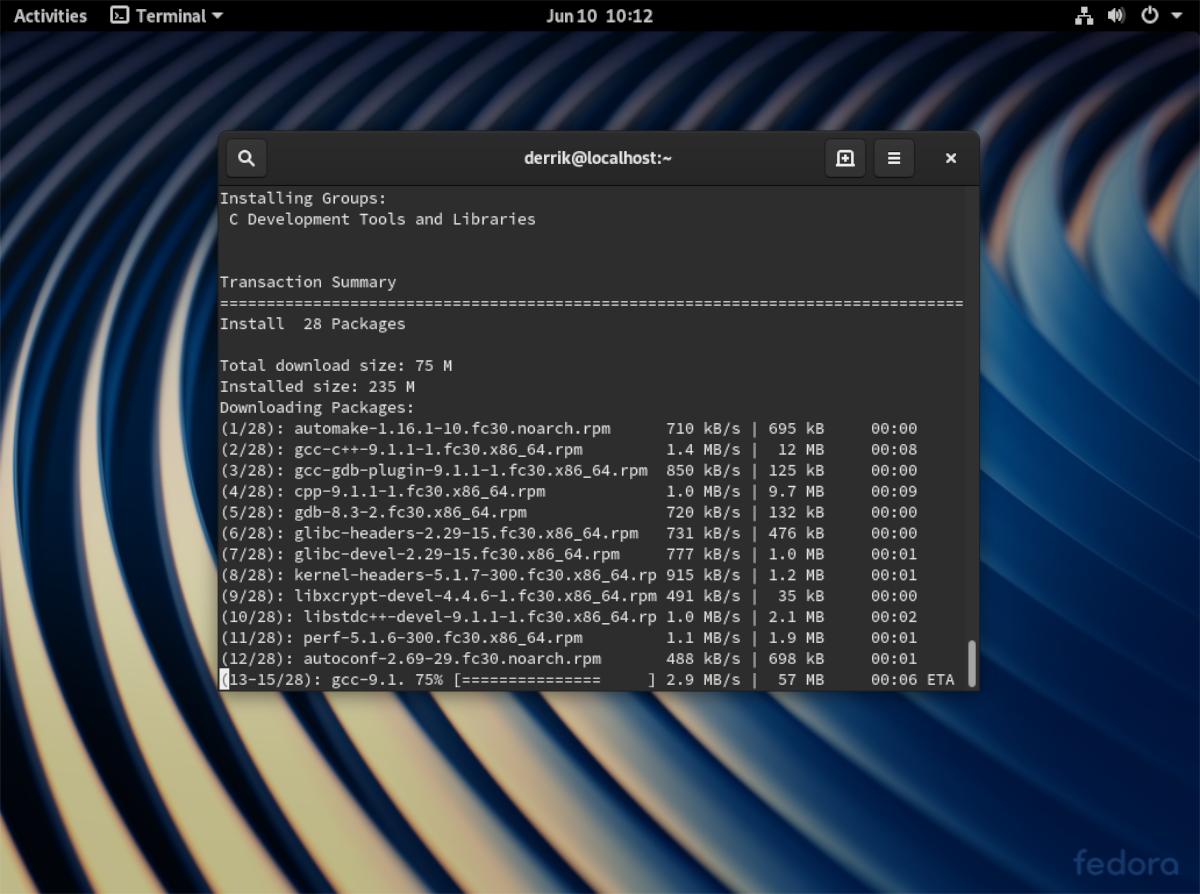 With the dependencies installed on your Fedora Linux PC, grab the source code using Wget.

Using the unzip tool, extract the source code to your Fedora home folder.

Use cmake to configure the build. Then, compile the code with make.

Once the code is done compiling, install it with the command below.

Now that Pantheon and Elementary Tweaks are set up on Fedora, it’s time to fix the broken theme settings on the desktop. To do this, log out of your current session to return to the Gnome login screen. Then, locate the gear icon and click it with the mouse to reveal alternate sessions. Using the mouse, click “Pantheon.” Then, log into the desktop with your user and password.

Let Pantheon load the desktop. Once the loading is done, click the application menu at the top-left portion of the screen to reveal the search box. Then, type in “Settings” into the box. 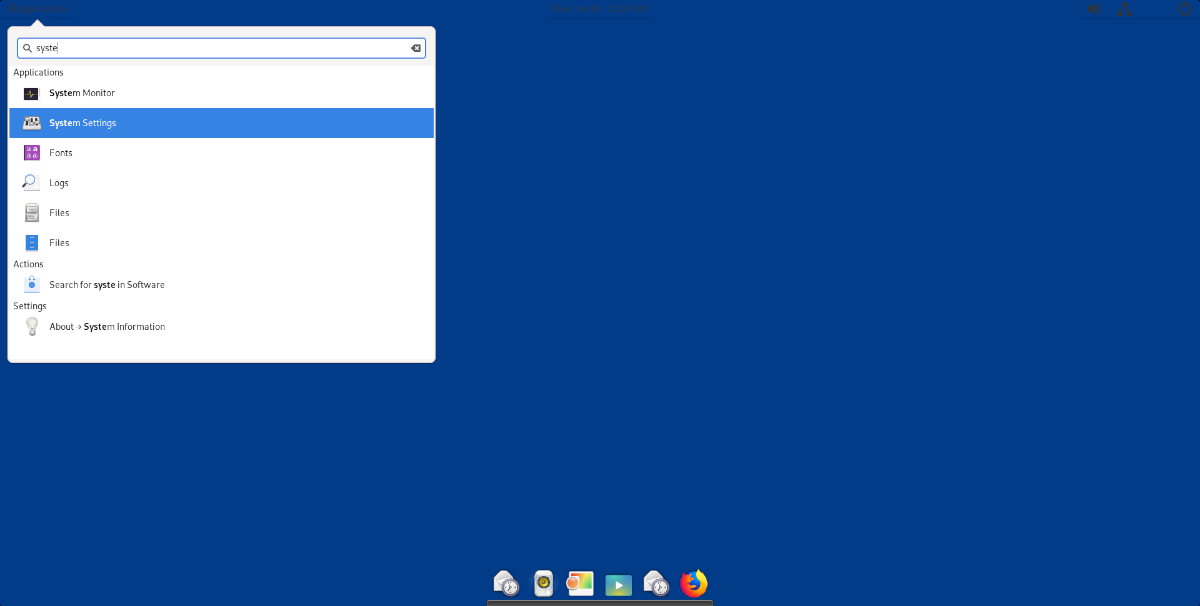 Open the app that says “System Settings” to access Pantheon’s system settings, and Locate the “Tweaks” icon to access the Elementary Tweaks app. When you’ve successfully accessed “Tweaks,’ follow the step-by-step instructions below to set the correct look for Pantheon. 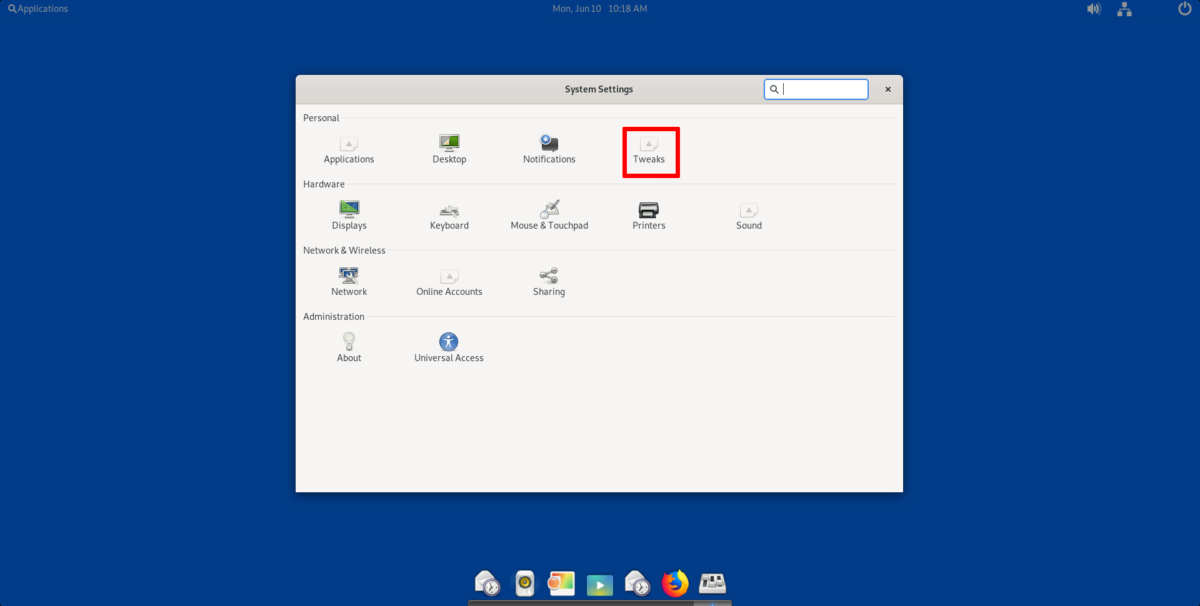 Step 1: Locate the “GTK+” drop-down menu and change it from “Adwaita” to “elementary”.

Step 2: Locate the “Icons” drop-down menu and change it from “Adwaita” to “elementary”.

Step 3: Locate the “Cursor” drop-down menu and set it to “elementary.”

Step 4: Locate the “Layout” drop-down menu and change it from “Windows” to “elementary.”

Step 5: Open up a terminal and run the command below to access the Pantheon dock settings.

Inside of the dock settings, locate “Theme” and change the drop-down menu to “GTK+”. 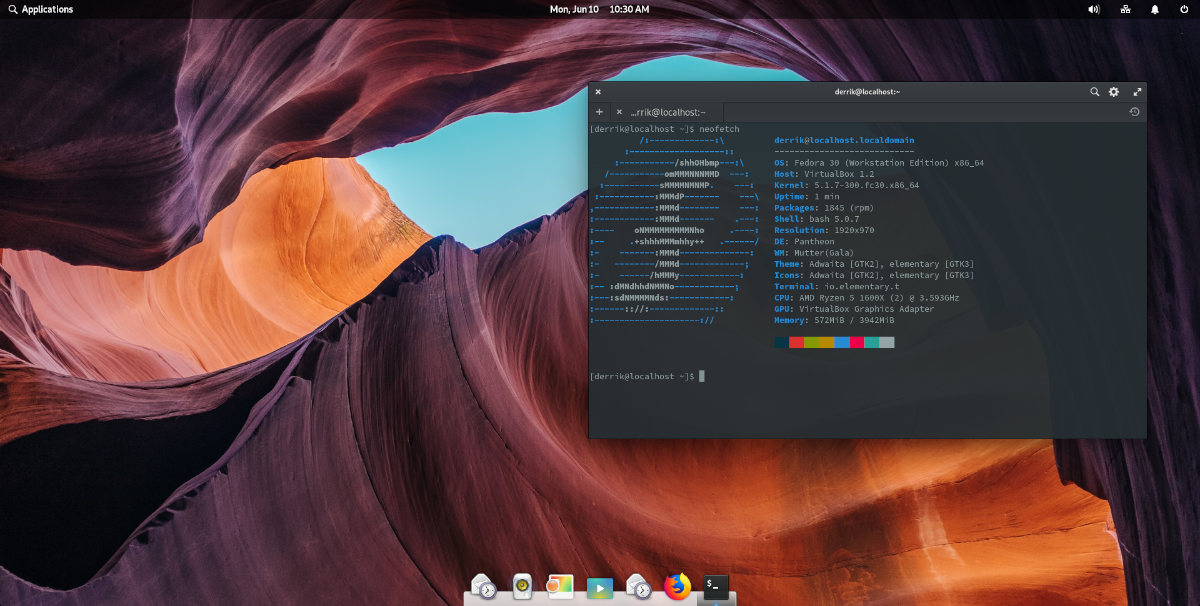 After all of settings are correctly applied, your Fedora Linux PC will have Pantheon correctly set up and ready to go! Enjoy!