How to force shut down a MacBook

MacBooks, like iPhones, rarely ever get stuck to the point that they’re unusable. A MacBook may freeze but in most cases, it will be usable again in a while. Of course, that’s not always the case. A MacBook can freeze and since it has a battery, you can’t just power it off unless the battery too runs out and that can take hours. What you can do instead is force shut down a MacBook.

Tap and hold the Power button on your MacBook for five seconds. When your screen goes black, it indicates that the Mac has been shut down. If you tap the key again, it will boot the system. 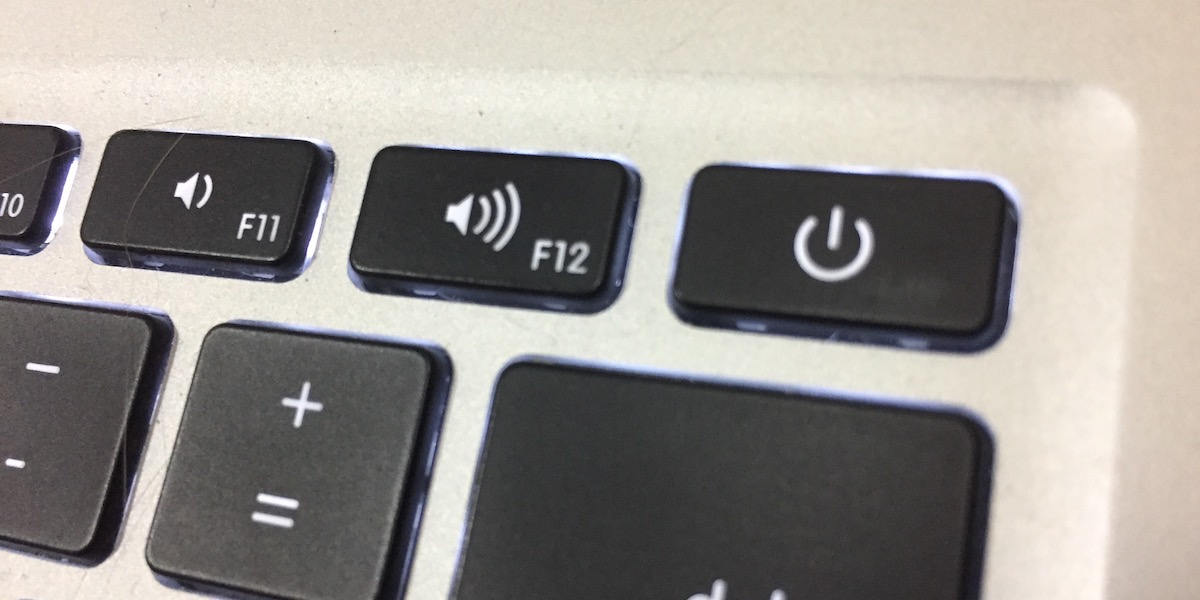 It goes without saying that a forced shut down will result in data loss. When you boot back to your desktop, you will see a message informing you that the Mac was forcefully shut down and it will offer to open the apps that you previously had open. macOS will likely be able to re-open all the apps but it won’t save any work unless the app has a built-in auto back-up feature that saves work as you go along. 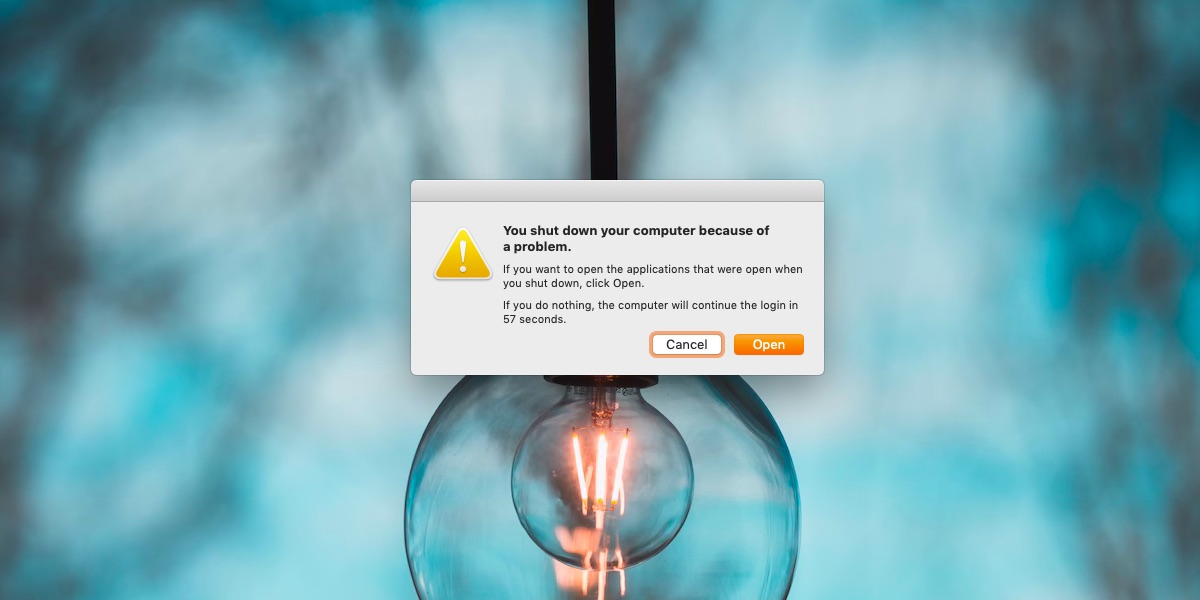 If you’ve recently dropped your MacBook or spilled something on it, the frequent freezes may be an indication of hardware damage. If you’ve been modifying it via the Terminal and have modified a core system file, it is likely that it is causing the system to freeze. Of course, problematic apps may also be the reason. If you suspect an app is to blame for the constant freezing, start your Mac in safe mode and remove it. The app itself may not be malicious however it may be poorly developed or it may have a bug that causes problems the system is unable to handle.