How to install DMG apps on macOS

Apps for macOS come in different forms. What that means is they’re not all distributed via the Mac App Store. Installing apps from the Mac App store is easy because the app handles download, installation, and updates without users having to intervene. Apps that are distributed as DMG files are a different story though. Here’s how you can install DMG apps on macOS.

Download the DMG file for app. In Finder, it will appear as a mounted image which, given it’s a DMG file, makes sense. Double-click the file. 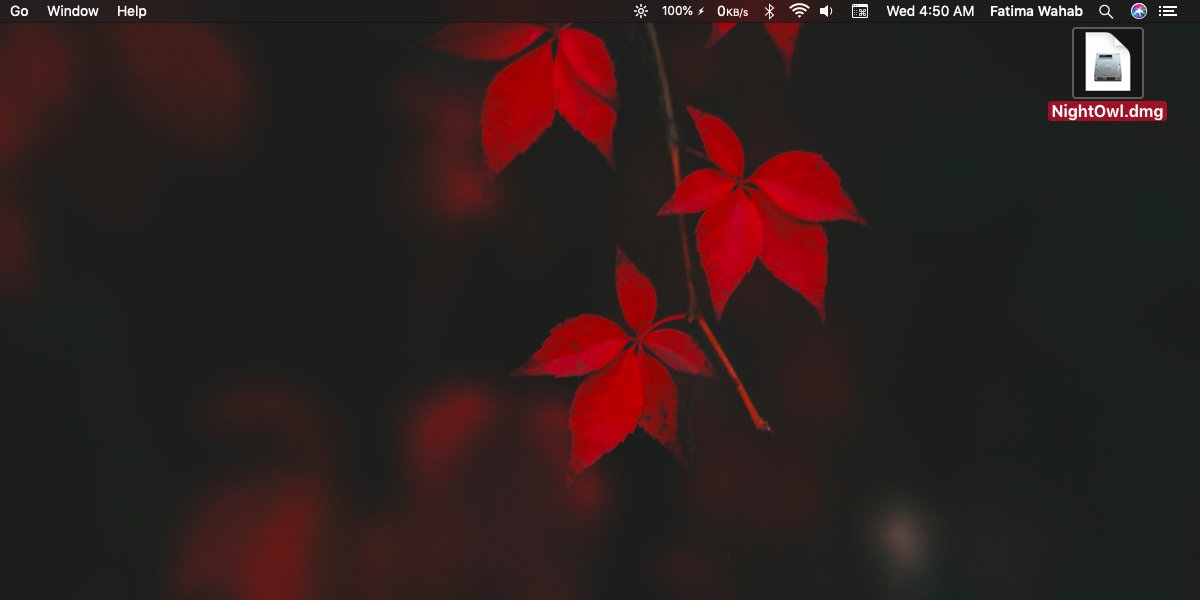 When you double-click the DMG file, macOS will open it without needing any extra tools. You’ll see a window showing the progress and in most cases, the file will open within a few seconds. 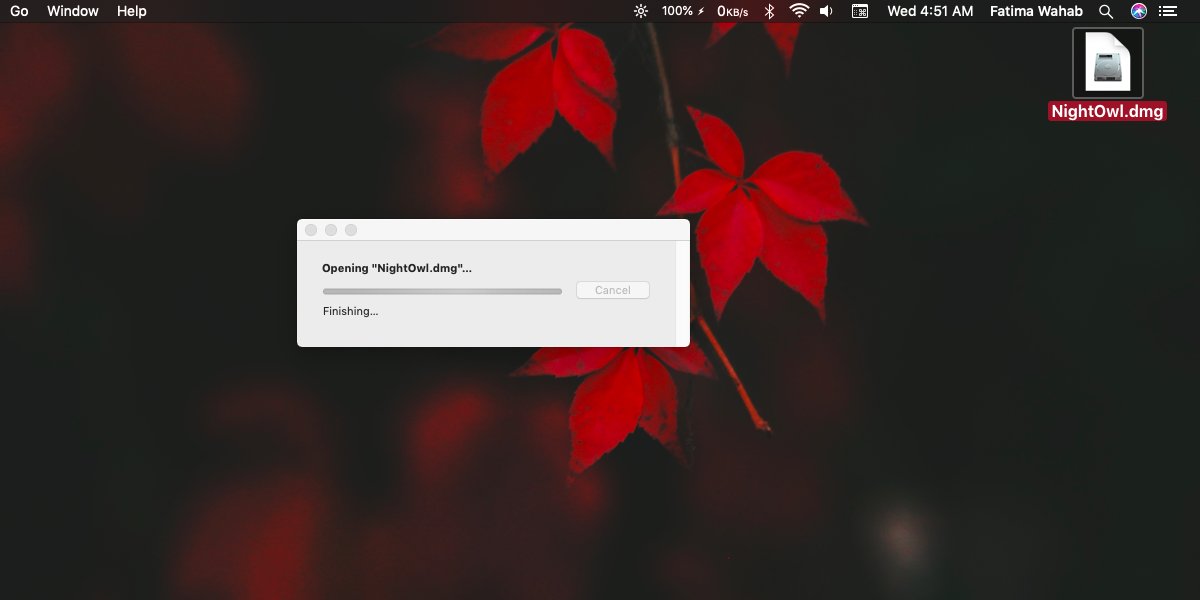 Once the file is open, you will see a window instructing you to drag the actual app that’s inside the DMG file to the Application folder. You may, or may not, see an installer for the app appear as well. You can run the installer if you want but it’s best to just drag & drop the app to the Application folder. It will take a few seconds to ‘install’ and you will be able to use it after that.

Once the app installs, you can delete the DMG app as well as any installer that came with it.

The app can be run from Spotlight or from Launchpad. 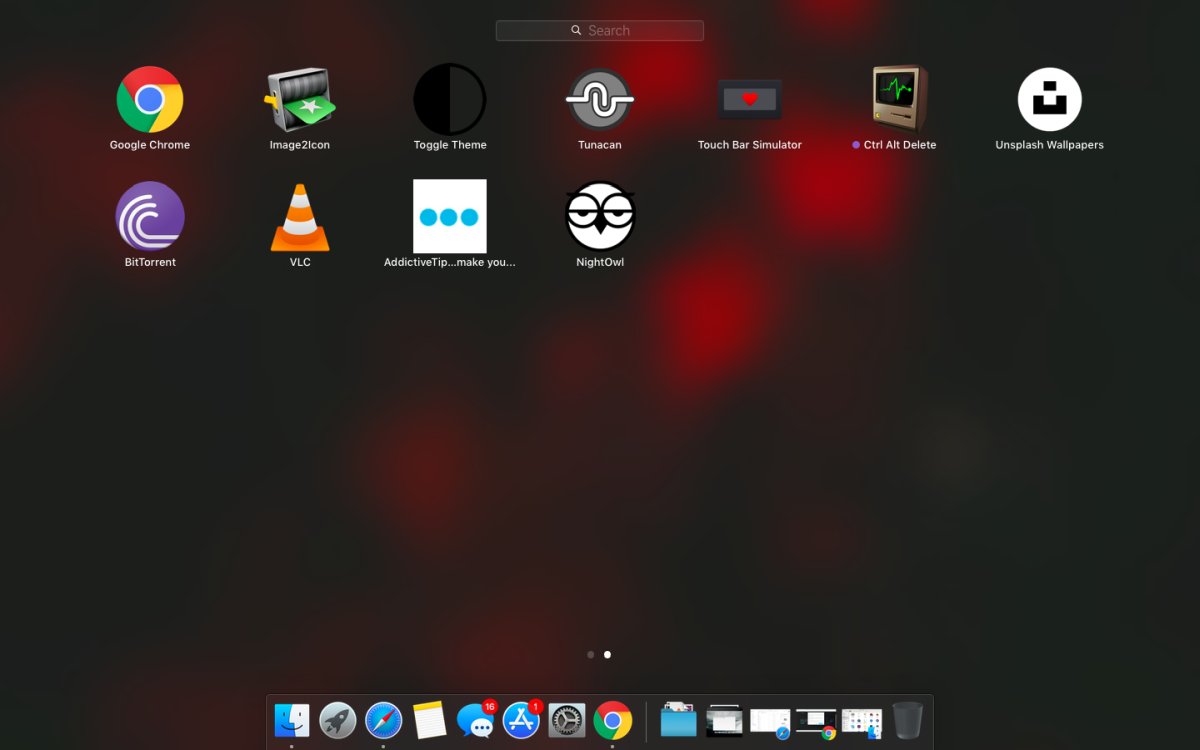 You will likely see a prompt telling you that the app was downloaded from the internet and may not be safe to run the first time you open it. Click the Open button to run it if you’re sure it’s safe. If the app is still being blocked, open System Preferences and go to the Security & Privacy group. On the General tab, you will see an option to run the app.

You cannot uninstall apps installed via a DMG file from the Launchpad. If you click and hold on the app, no cross/close button will appear on the app’s icon. To uninstall this app, you need to open the Application folder in Finder.

Make sure that you’ve properly quit the app and then drag and drop it from the Application folder on to the Trash can. It will take a few seconds to be moved to the trash but once it’s done, the app will be uninstalled.

The installation will leave no trace of the app behind and it is identical to an app being uninstalled from the launchpad.