Keyboards, whether they’re for a Mac or a PC, have keys that can mute the sound on a computer. What they don’t have is a key that will mute the mic. Mics are only ever used when you chat and rarely for anything else. If you record audio, you likely do not use the mic built into your PC or Mac. All this adds up to there being no way to mute the mic from the keyboard. Mutify is a Mac app that fills in that gap.

Mutify costs $4.99 but has a 7-day trial version. It not only lets you mute the mic from the keyboard but also from the Touch Bar. It works with a whole host of apps including Slack, Skype, Viber and the Messages app. It will also probably work with Facetime as well. 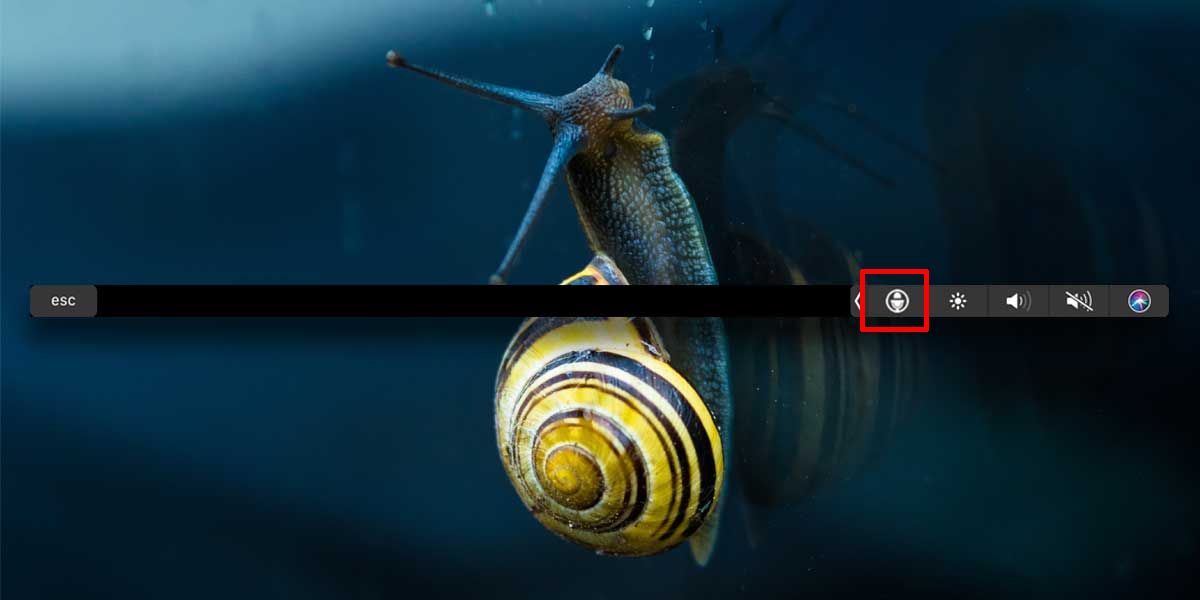 Download and run Mutify. It adds a button to the menu bar which, when clicked, will also mute the mic. The keyboard shortcut that will mute it is Shift+Command+0. If your Macbook has a touch bar, Mutify will add a button which, when tapped, will mute the mic. 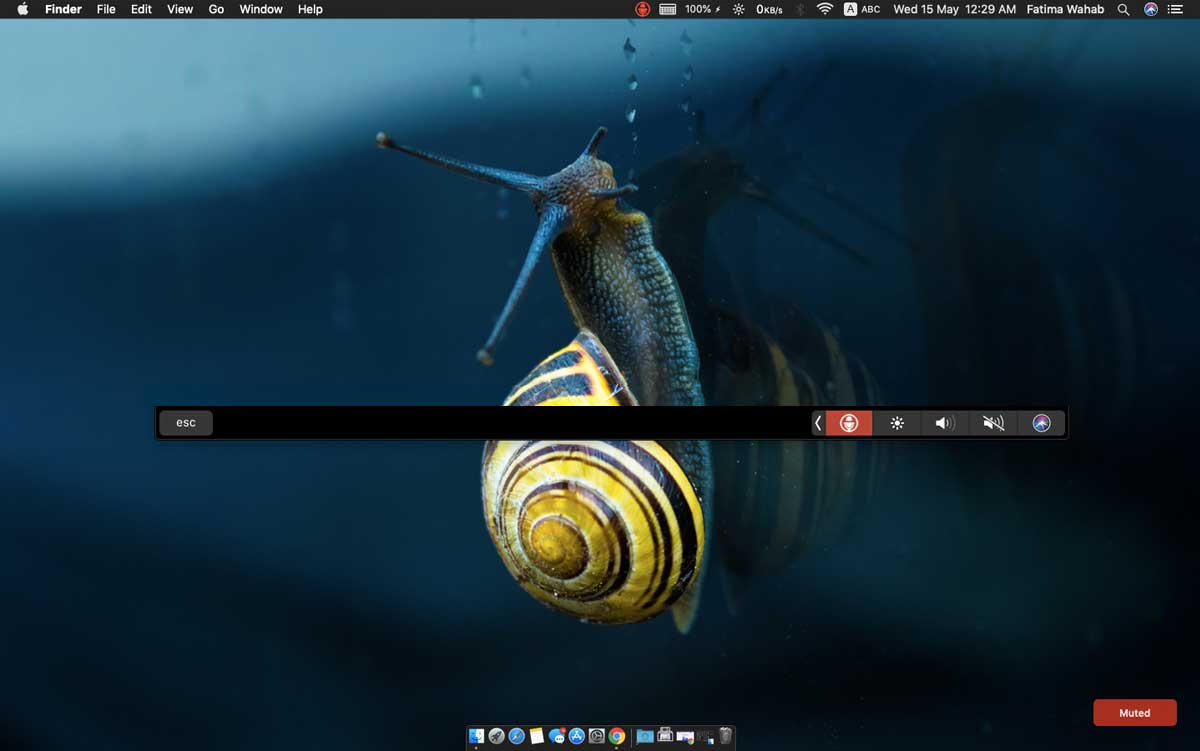 Muting the mic isn’t the only thing that Mutify can do. It also lets you view how much noise you’re picking up with your mic. It doesn’t do anything to reduce the noise but it does let you know that the noise is being picked up.

To enable the noise level meter, tap the Shift+Command+9 keyboard shortcut. You will see a floating window at the top right. When you use your mic, the little window will indicate the noise level that it’s picking up. The window has a mute button as well which can mute and unmute your mic. 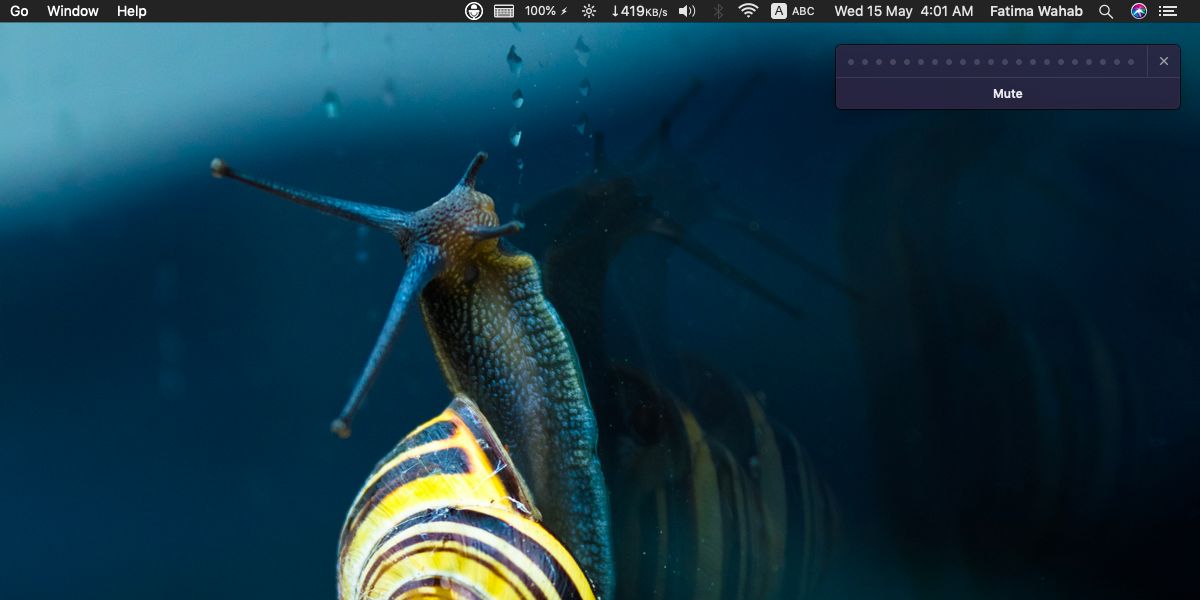 While Mutify is great, it doesn’t let you control the volume of your mic. If you want to change the volume, you’re going to have to go through the System Preferences app. There’s an option to add the volume control to your menu bar but it works only for the speakers and not for the mic.

It’s odd that no matter what OS you use, control over the mic isn’t something that is easy to access. The setting is buried under the sound controls. If anyone were to connect a more sophisticated microphone to their system, one that is meant for professional recording, they’d still have to access it from the system sound settings. Of course, a more professional mic will have its own off switch but that is besides the point.

Need to know when your mic is active? There’s an app that tells you just that.